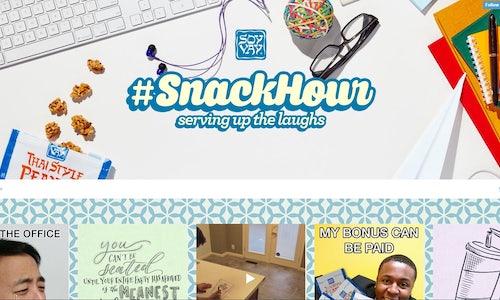 We've all experienced a similar situation when you walk over to the snack stash and are left empty-handed. It's a rollercoaster of emotions when it comes to food. Especially one kind of emotion: hangry. A range of feelings such as dissatisfaction, frustration and just utter sadness. We all know how this usually ends - a series of apologies to those who encountered your hangry-ness. A dilemma that can only be cured in one way. Soy Vay snacks.

To introduce Soy Vay's Popped Rice Clusters in a fun and unexpected way, we created a social campaign called #SnackHour that highlighted all of those snackable moments in a way that brought fun (not distress) to the mid-afternoon snack break. Whether you're in the office, subway, airport or even shopping, being hangry can get the best of us. We wanted to serve up laughs through Tumblr to connect with other passionate, foodies and snack-lovers alike because with Soy Vay, it's always #SnackHour.

Our page was packed with shareable, laughable and relatable content that helped cease those unwanted hangry feelings and made Snack Hour (almost) as fun as happy hour. From GIFs to quotes to memes, we knew Tumblr was the space where food and snack lovers congregated and shared. It served as our creative outlet to build awareness of the new snacks and drive conversations that our line of snacks were here to the rescue.

While we think we're pretty funny, we enlisted some real compedy experts to bring the laughs to the Snack Hour Tumblr. We tapped social media rockstar and snack enthusiast Matt Bellassai, formerly Buzzfeed and 2016 People's Choice 'Favorite Social Media Star' winner, to be our official #SnackHour spokesperson. This partnership gave use the opportunity to create hilarious content, leverage his strong social following and align with our targeting to late twenty-something millennials. He takes on the challenges of being hangry in a series called "Hangry Thoughts" and rants about his most memorable moments being snack-less. Sound familiar?

Our creative content highlighting our Popped Rice Clusters was shareable and a surprise and delight for everyone. We also worked with social influencers, Caleb Natale and Frank Danna to create short and long forms of video content specifically for Tumblr. This included anything from unicorn videos, #SnackHour and Chill memes, and snack magic GIFs. Snack Hour content helped launch our Tumblr platform as well as create interest and conversations around Soy Vay snacks.

To extend the reach, select content was promoted across Facebook and Instagram, creating a social ecosystem that all drove more sharing and links back to Tumblr. Additionally, given Bellassai's fame, we conducted a PR media day with Bellassai in NYC that promoted the Tumblr hub with key millennial media publications, including PopSugar, The Daily Meal and CBS.

In six months, the Soy Vay and Tumblr content out-performed all campaign benchmarks. This campaign has been a match made in heaven from a brand and publisher standpoint. Not only has the Soy Vay content out performed all aspects of our benchmarks, but it has paved the way for others in how to advertise the right way on Tumblr.

Quick and to the point videos and memes played a huge part in the success that Soy Vay saw on Tumblr. For our organic strategy, having consistent platform-specific content allowed us to optimize posts dependent on performance and take those key learnings to guide our content strategy.

Our paid strategy was based on the performance of the organic content. The top performing Tumblr Sponsored Post static image Snacking Should Be My Middle Name garnered a 3.91% ER 12x higher than the CPG benchmark. The top performing Tumblr Sponsored Post with Video When You Got Snacks on Your Mind garnered a 22.73% VR video view rate, nearly 1.5x higher than benchmark. We continue rotating in new creatives throughout campaign flight given overall strong performance across all creatives and the desire to avoid creative burnout. .

Video for #SnackHour with Soy Vay 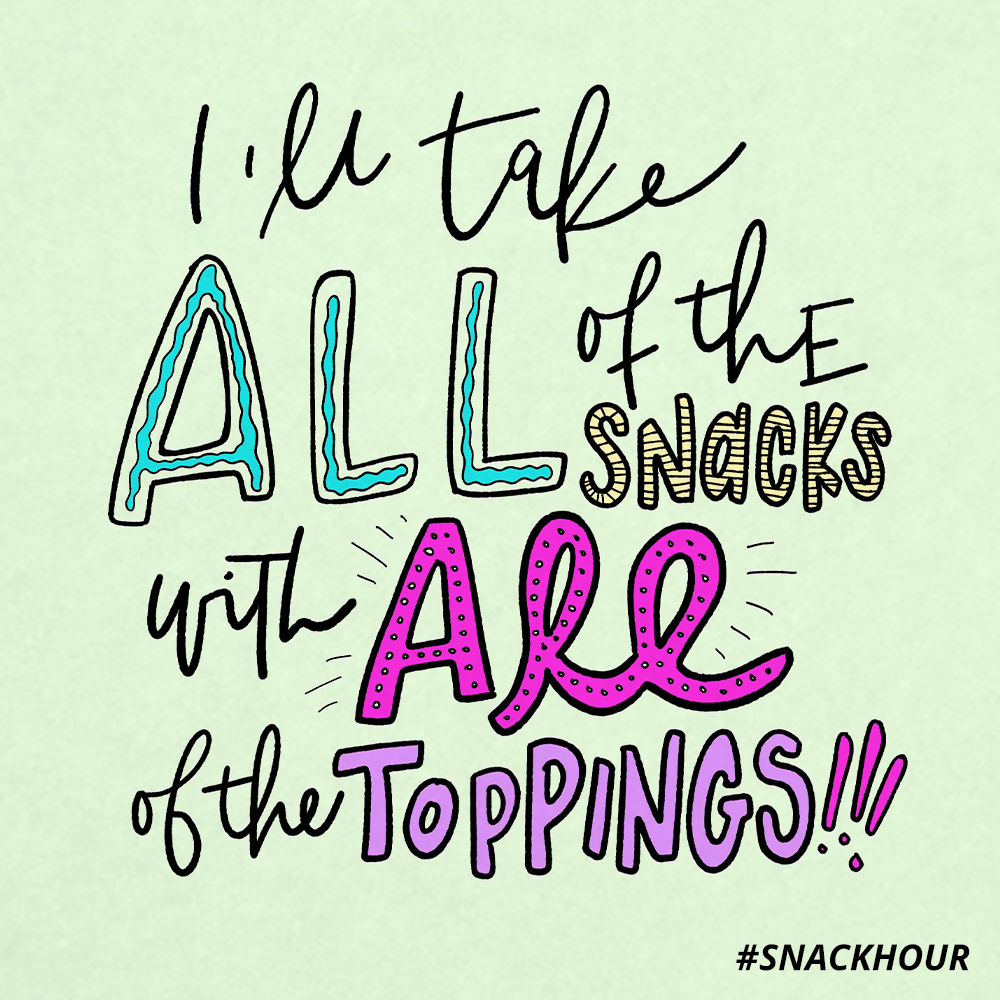 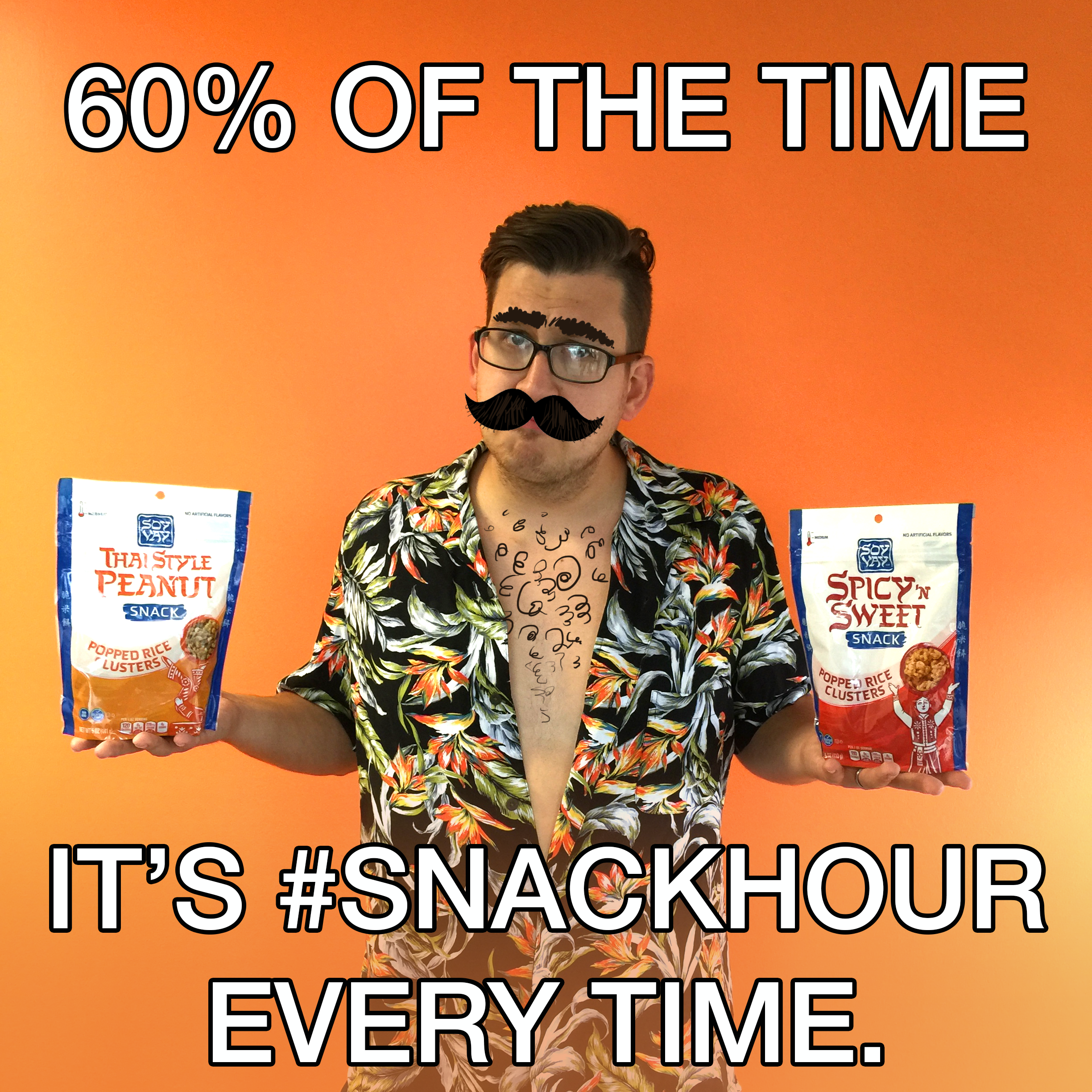 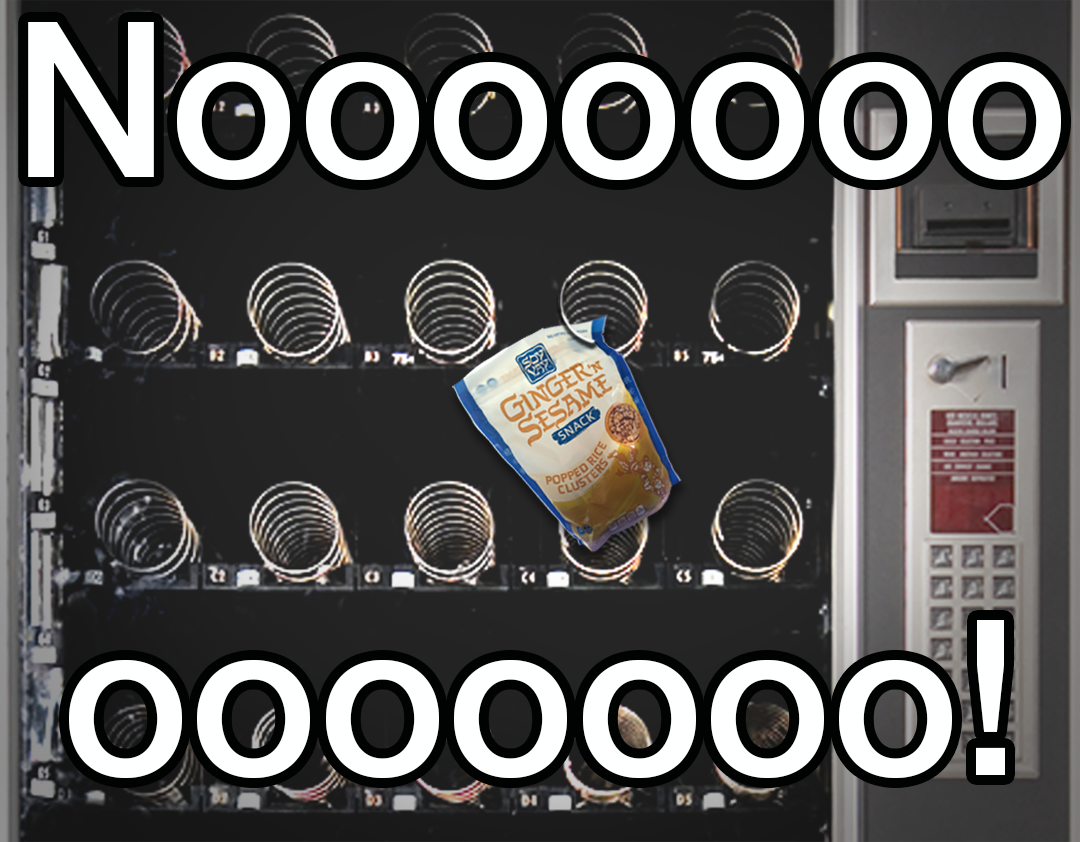 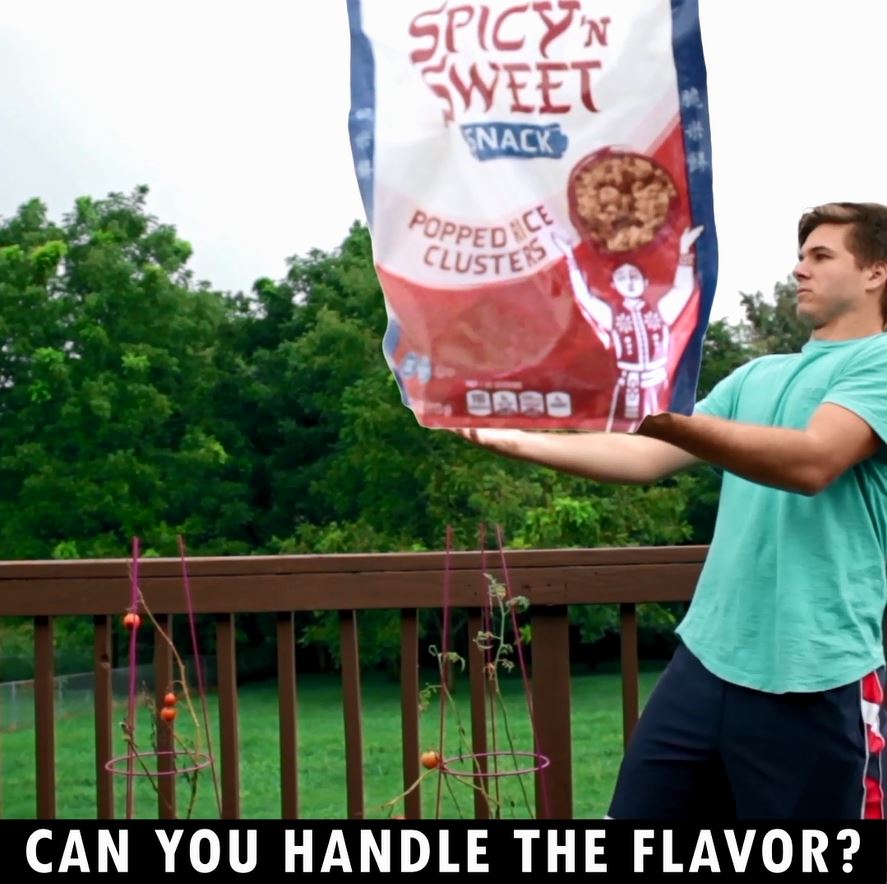 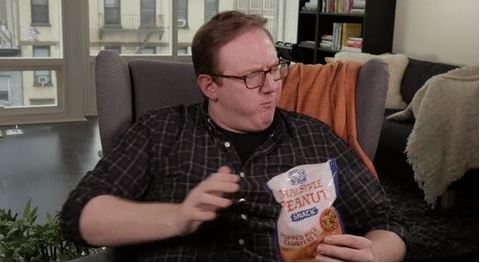