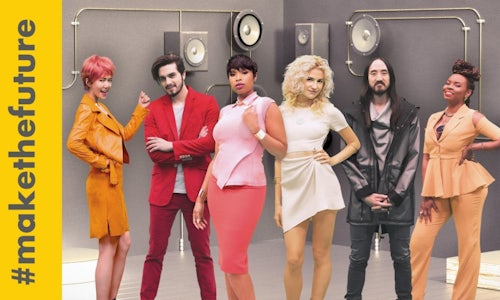 Best Day of My Life

Throughout the years, Shell has directly implemented and supported numerous innovative energy ideas, such as creating light from gravity, harnessing kinetic energy from a soccer field and generating energy from coffee bean waste.

Shell's annual Eco-marathon challenges student teams around the world to design, build, test and drive ultra-energy-efficient vehicles and has done so for many years.

And yet, even with all these initiatives, Shell continues to be known as a traditional oil company and they remain determined to bring consumer perception more in line with reality.

Our objective, then, was to get more Energy Engaged Millennials – the energy influencers and policy makers of the future – to view Shell as a company committed to innovation and new energy solutions.

To get Millennials (or, let's face it: any typical consumers) to talk about Shell or its competitors is not an easy sell. We decided we needed to do something that would grab and hold attention, wherever and whenever our consumers aggregate and share with one another.

This ultimately led to our idea to create a song. Energy drives life, energy creates life: why not have some fun and give our young target audience something in their own wheelhouse?

We assembled famous musical artists from key Shell markets: Jennifer Hudson (US), Pixie Lott (UK), Luan Santana (Brazil) and Tan Weiwei (China) and helped them create a music video showcasing an array of energy innovations in action. The song we chose to cover was American Authors' "Best Day of my Life." Interspersed with shots of the artists, were videos of amazing energy start-ups doing equally amazing things.

"Best Day of my Life" was rolled out via Tumblr, Buzzfeed, Snapchat and Twitter. And to create an electric global moment (pardon the pun), Shell's artists performed the song live on an energy-poor favela in Rio. The energy innovations featured in the video were showcased around the favela to teach their real-world benefits.

The live performance was streamed on Periscope and Facebook Live to a global audience. Post-launch, the video was placed in the real world via large format digital OOH in iconic locations.

Today, the music video continues to garner views on YouTube. We use custom expandable video units, interactive videos and native articles to retarget consumers who had sampled the song earlier.

Most importantly, Shell met its goals of changing the hearts and minds of the Energy Engaged Millennial: the audience exposed to the campaign were 80% more likely to view Shell as actively addressing future energy needs and over three times as likely to feel this way compared to our nearest competitors.

Video for Best Day of My Life 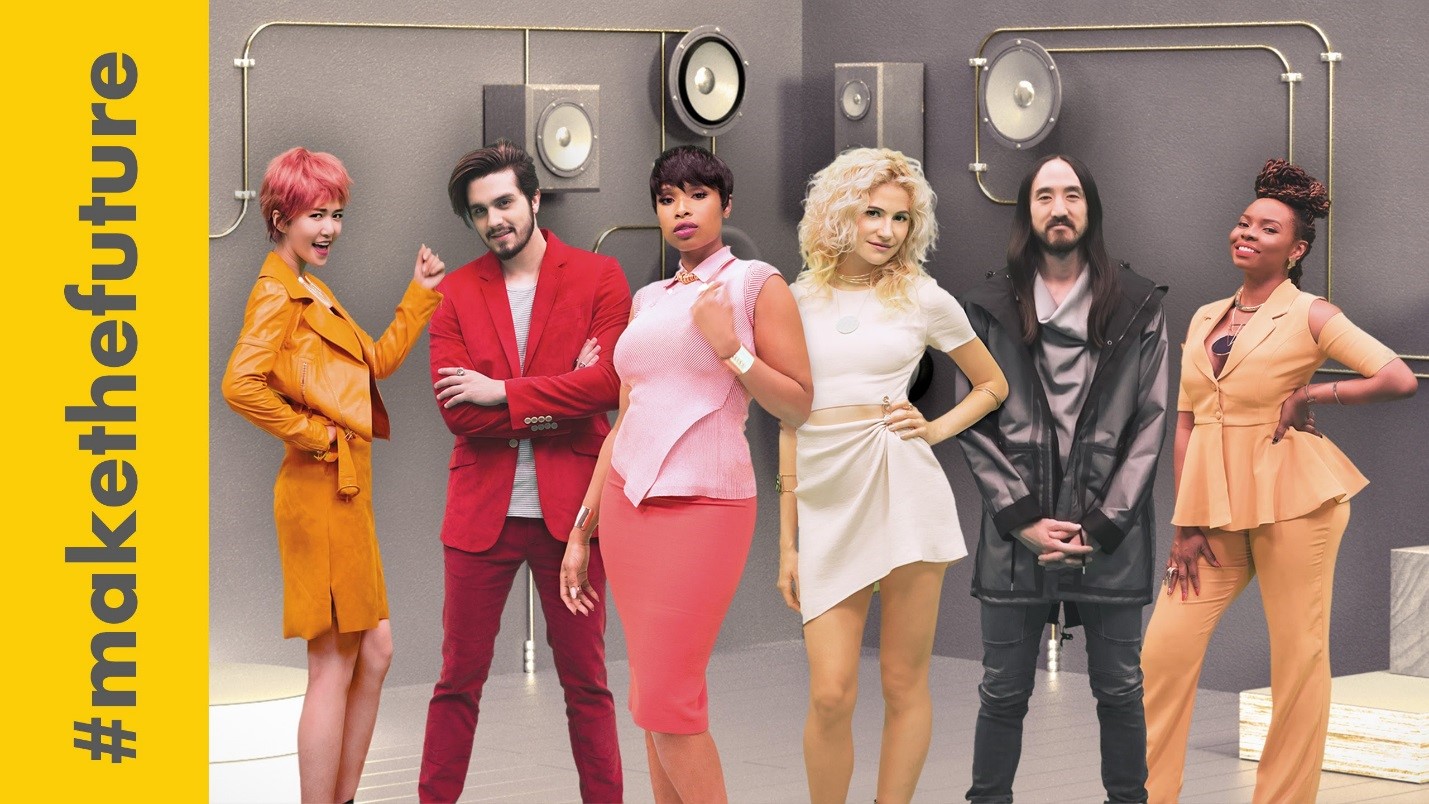