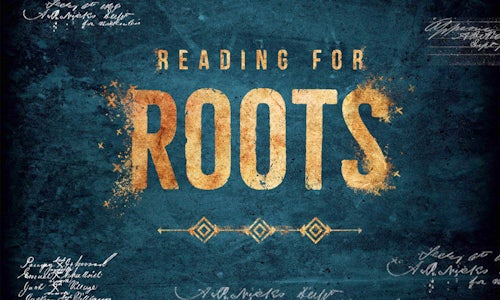 We were asked to promote HISTORY's reimagining of the landmark miniseries ROOTS. To honor this groundbreaking story, we decided to create a campaign that would actually reconnect modern African American families with their lost ancestors.

We partnered with the Freedman's Bureau Project to launch Reading for ROOTS, a multi-platform campaign that called upon the public to help transcribe thousands of aging Civil-War era documents, thereby saving the names and histories of enslaved people from disappearing forever.

As participants found names, dates, and other information in these hand-written records, they were digitized and entered into a searchable database.

In just three weeks, our campaign helped the Freedman's Bureau Project reach 100% of its goal by transcribing over 14,000 names. Those names give a potential 22 million Americans of African descent a chance to trace their roots.