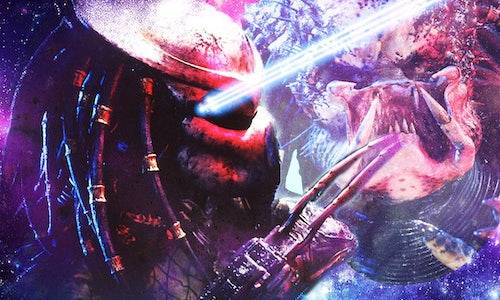 Predator Kills it with Memes

How can you keep the Predator franchise relevant when there's no new material to promote? How do you drive conversation around something that's barely on the horizon? How did we intrigue a generation to embrace a dormant franchise that's older than they are?

bpg took over the official social accounts two years in advance to move this iconic villain out of the shadows and into the social media spotlight.

We created a flow of memes that would rally the fanbase into stoking the social fires, giving a twist to topical beats or sideswiping with the unexpected (and hilarious) touch. The goal was to gradually build momentum, leveraging must-share content to position the upcoming film as a can't-miss pop culture treat. From memes that spotlight hero lines from Predator films to memes that are reactive to real world cultural moments like the gun emoji update on iOS and world trending memes like Salt Bae and Cash Me Outside.

Incredible engagement that has catapulted Predator back into the conversation of our millions of fans.

Overall, the campaign has earned more than 7 Million in reach and 200,000 in reactions on Facebook alone. All with zero paid media.

And The Predator continues to break the internet weekly. You never know where those 3 dots are going to pop up next.

Oh and the fans love us (real quotes from real fans)

"Props to whoever is running this page"

"I dream of working for this page…"

"Whoever runs this page is bae."

"Yet another reason why the Predator page is awesome. No BS clickbait...just great posts every time."

"Whoever runs this page is a f*cking God"

"Whoever is running the Predator page is freak'n hilarious & awesome."

"I have no idea who runs this page but, whoever you are, I love you"

Video for Predator Kills it with Memes 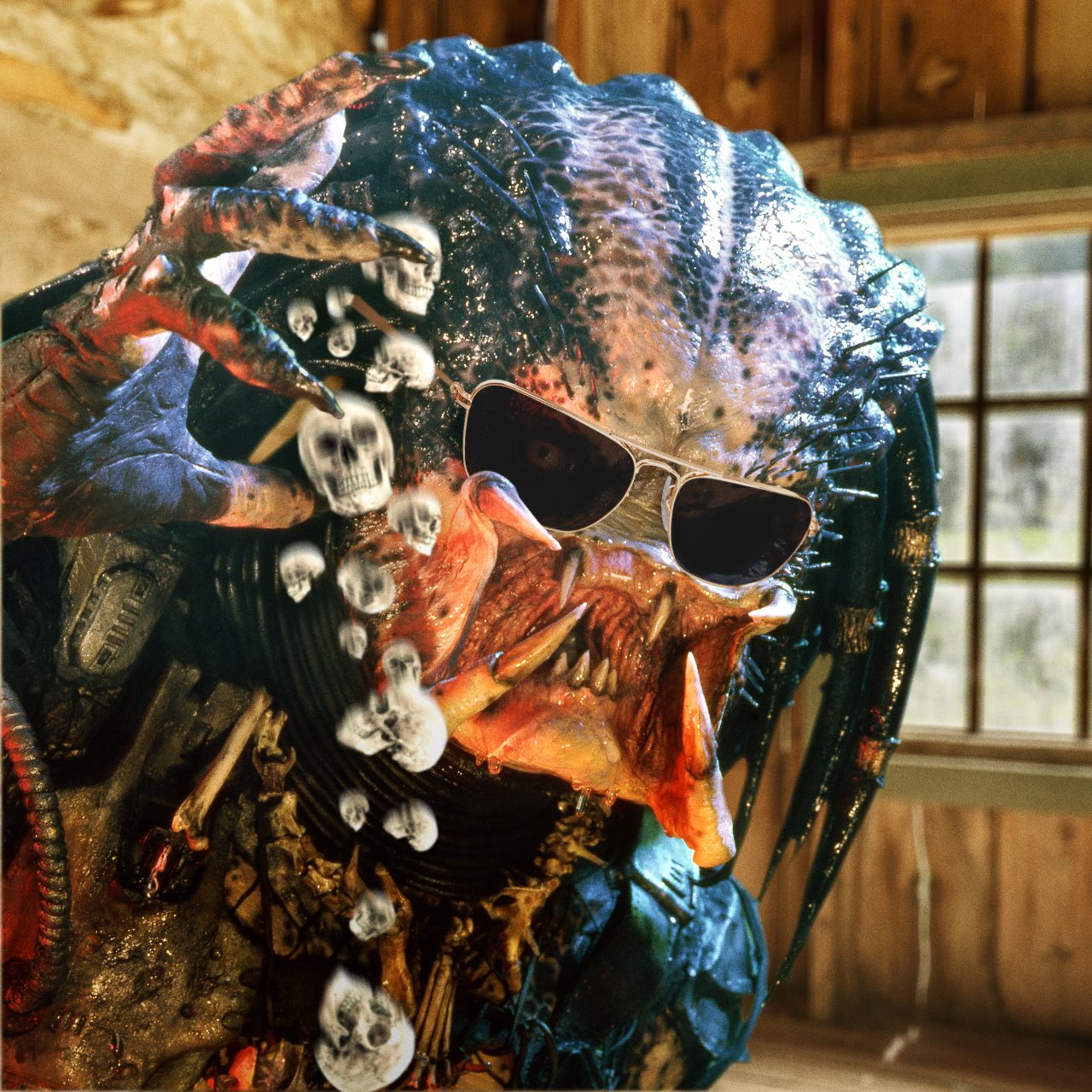 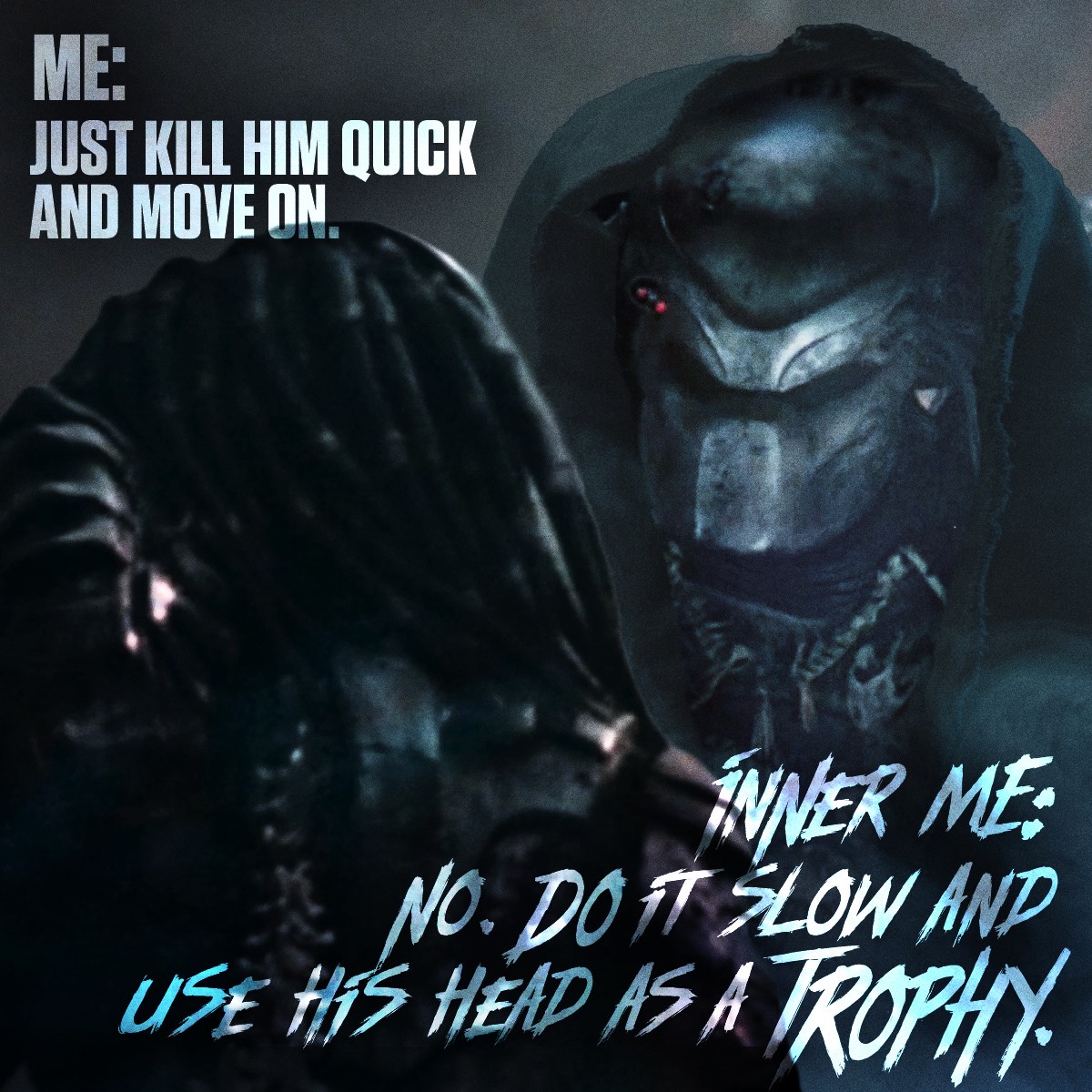 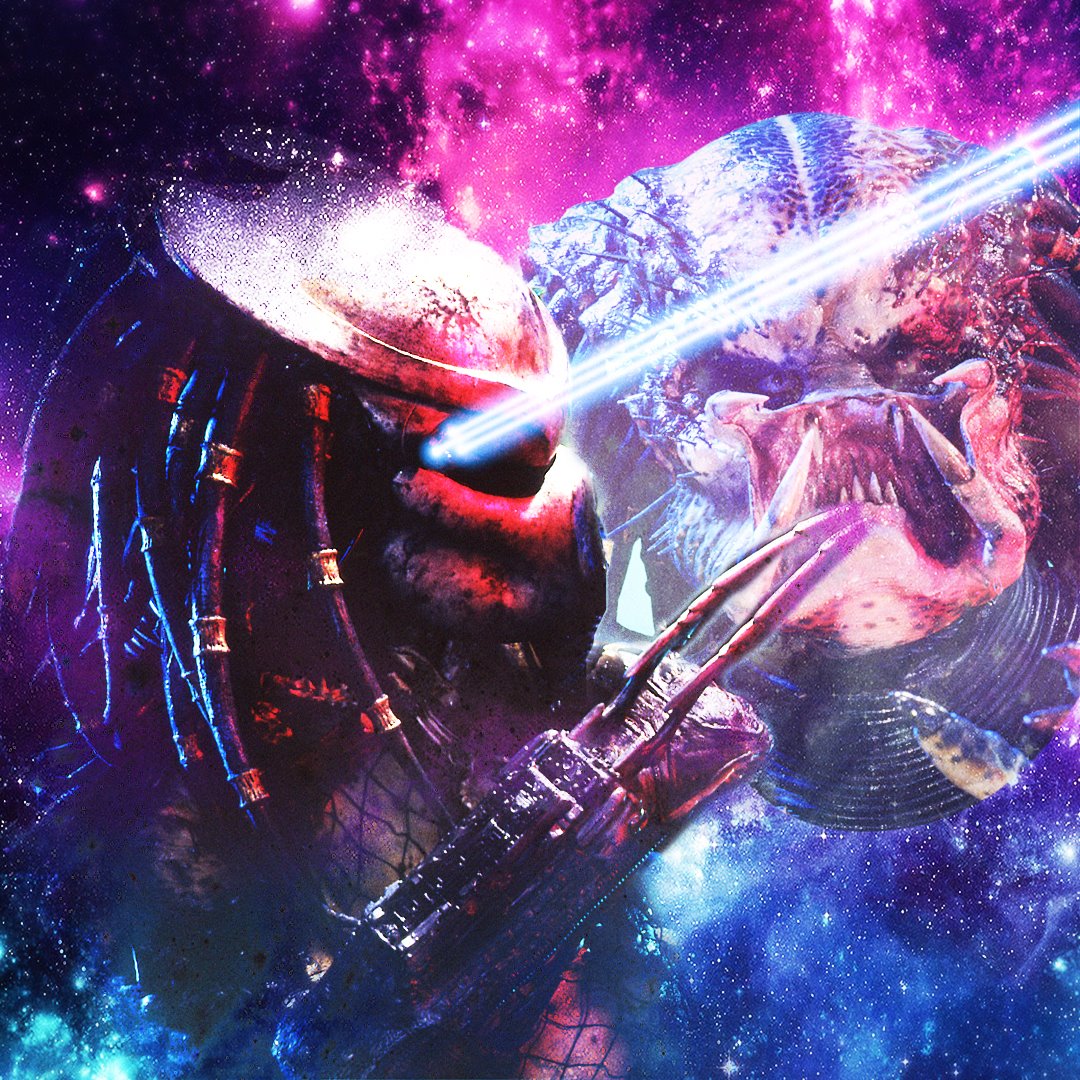