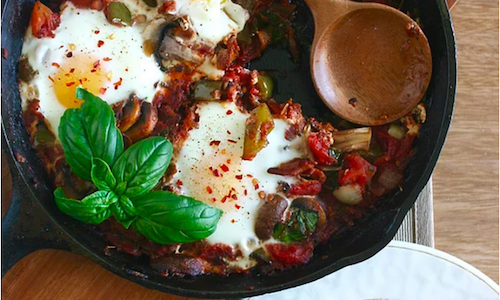 At Greatist, we're on a mission to empower healthyish millennials everywhere to figure out what works for them from a wellness perspective, because once you figure it out, you're more likely to stick with it. We're challenging traditional media (and the idea that you need to look and feel a certain way). We believe true success and confidence in mind and body happens through a shift in mindset, redefining "healthy" as "happy" so readers can find what they enjoy and keep doing it long-term.

Due to Pinterest's focus in the food and lifestyle categories, it's always been a great match for Greatist content. High-impact, dynamic images help bring stories, content and ideas to life. Big, bold images help empower consumers to try new things, enabling them to feel confident throughout their experience.

So, in 2016, we set out to create the "most Pinterest-friendly" site ever, with the intention of inspiring millennials to be the best version of themselves while on their journey to becoming healthyish.

As the industry shifted to a focus on more diversified platforms, we placed an emphasis on the visual nature of Greatist content and our enhanced editorial strategy to elevate traffic and engagement via Pinterest.

Through extensive research and analysis, it was clear that much of Greatist's traffic and engagement was coming from our audience pinning the content they were consuming on the Greatist web site.

To capitalize on this unique opportunity, we shifted focus to the optimization of our site, and completely overhauled the visualization of content and images to maximize interaction with Pinterest, through the following initiatives:

Photo optimizations: Throughout the past year, we updated a majority of our food and fitness round-ups to include new, customized and beautifully shot vertical high-res photos. Additionally, all new articles that are published follow the same criteria, featuring original photography and/or high resolution imagery.

Influencer opportunities: We partnered with some of the most influential users on Pinterest to create our "Featured Foodies" series. This unique opportunity, which includes round-ups of the most on-trend recipes from Pinterest are strategically shared across multiple platforms, including Facebook, Twitter, and email.

Banners: We increased the visibility of our Pinterest banners throughout the site to maximize sharing. In addition, consistent design and image updates to our Pinterest promotional banners keep our pins fresh for increased engagement.

On-site Share Optimizations: Users sharing individual images from Greatist.com were almost exclusively sharing to Pinterest as opposed to other social platforms. We leveraged that engagement by highlighting one Pinterest "hover" share button on all images for desktop users. On mobile, we increased the size of our Pinterest share button on our images and also implemented a sticky share bar.

With all of the above optimizations in place, we saw explosive results on our web site, as well as enhanced interaction from our audience. Year over year, we saw an increase in all key performance metrics, reinforcing Greatist as the go-to source for a healthyish generation.

271% increase in average monthly repins from our Greatist Pinterest Profile

41% increase in average monthly repins from content on Greatist.com 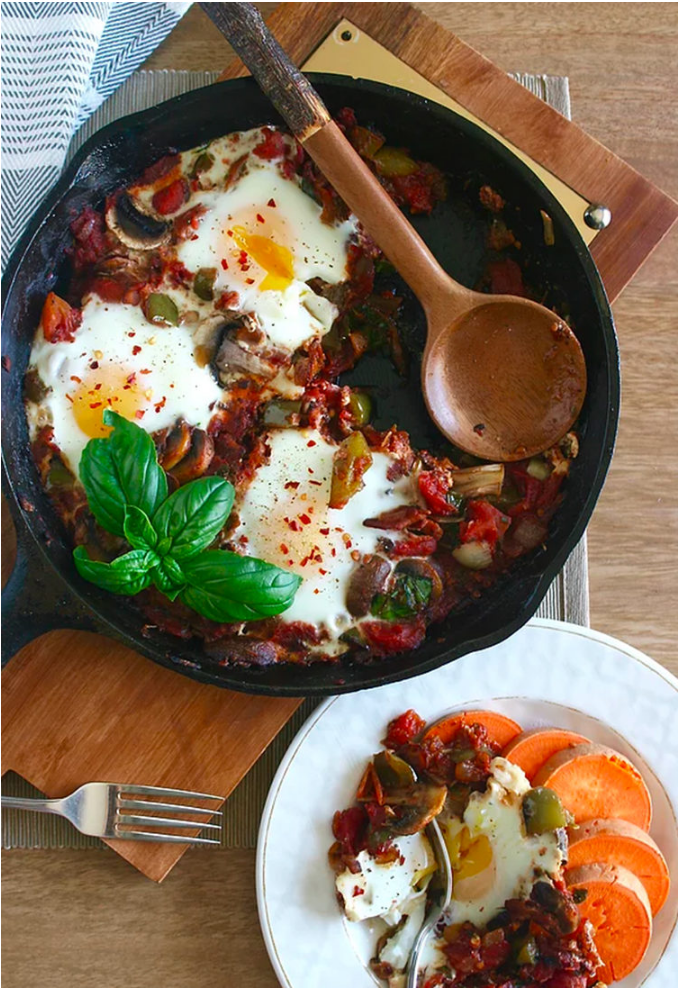