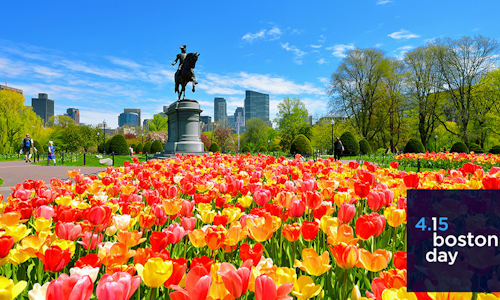 On April 15th, 2013, Boston's unity was tested by the marathon bombing. And in the wake of that terrible event, the community came together and showed the resilience and strength that make Boston the great city that it is. Inspired by the organic community activism that occurred, the Mayor's Office at the City of Boston asked us to find a way to continue the momentum generated by the acts of kindness that took place. So, on April 15th, 2015, we celebrated the first annual One Boston Day. From hospitals hosting blood drives to businesses sponsoring community service projects to individual acts of kindness both big and small, the day showcased the best thing about Boston: its people.

A year later, in 2016, we kicked it up a notch and the day took off on social, sparked by our One Boston Day video, which garnered over 171,000 views on YouTube and millions more on Facebook and Twitter. Thanks to viral support on social media from Vice President Joe Biden, Anderson Cooper, Mark Wahlberg, Arianna Huffington, Good Morning America, the Boston Red Sox and many more, #OneBostonDay went from a local event to a movement on the national stage with 361 million potential impressions and 77,000 posts mentioning the day.

The outpouring of support on social media was outstanding and helped generate excitement and participation in the actual events of the day, creating an overwhelmingly successful One Boston Day 2016.

#OneBostonDay went from a local event to a movement on the national stage with 361 million potential impressions and 77,000 posts mentioning the day. 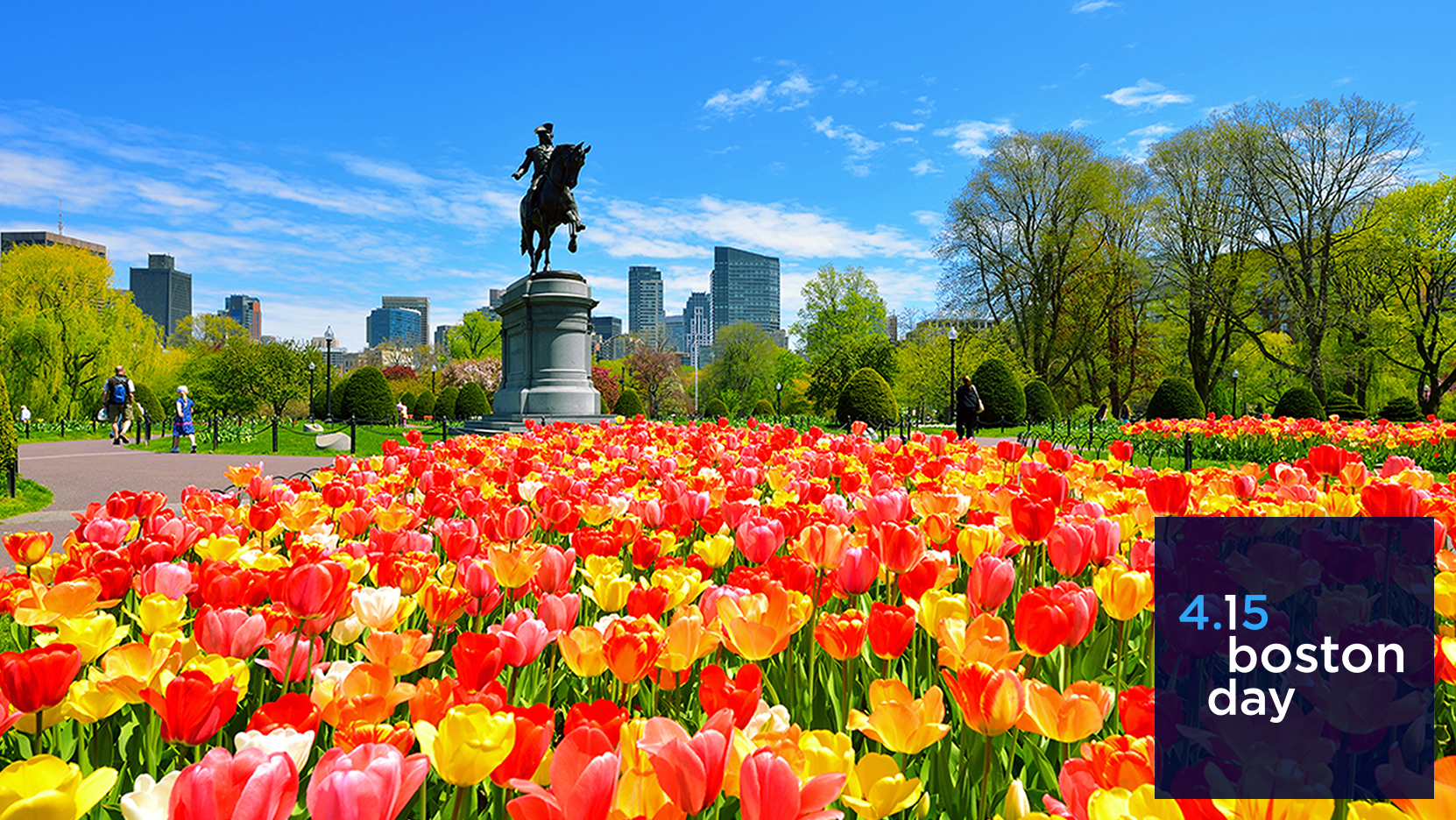 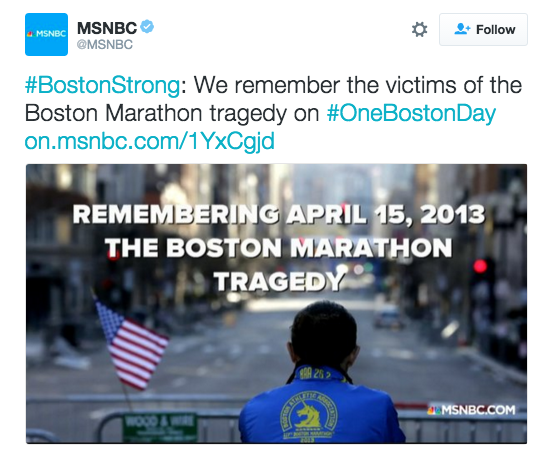 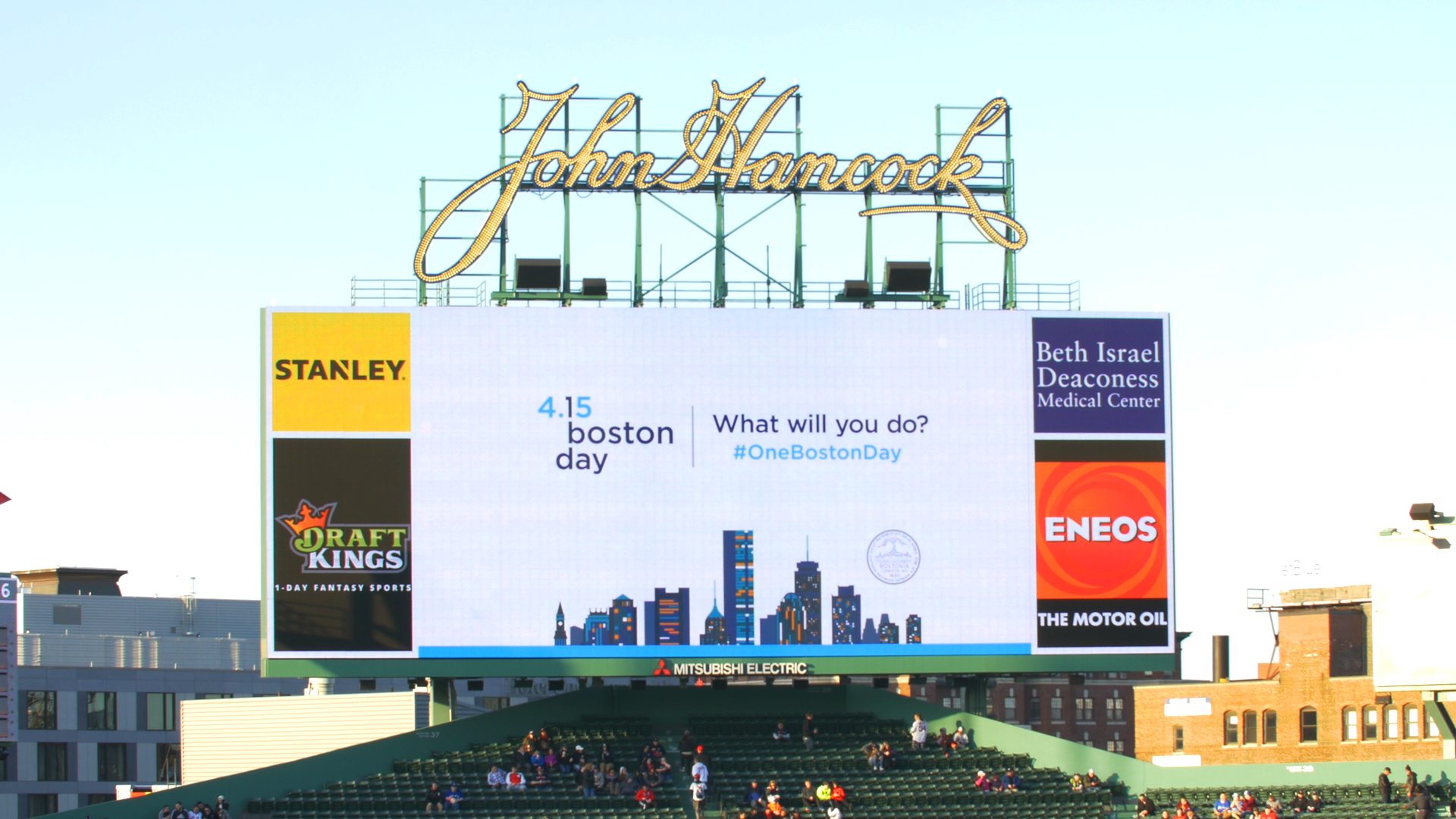 Hill Holliday , The City of Boston