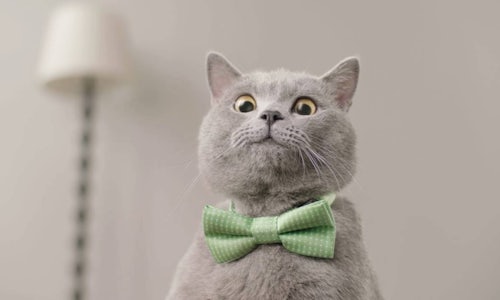 The 2016 Multicultural Cricket Wireless Social Media strategy was centered around creating entertaining and shareable content, content that fit the brand organically, and innovation to engage the US Hispanic audience.

We wanted to develop an evergreen, culturally relevant US Hispanic social media campaign that would 1) increase brand familiarity by positioning Cricket as the smart choice carrier and 2) tackling consumer pain points of transparency and not being truthful.

The campaign was built based on three customer and competitor insights:

Building on these insights, Cricket wanted to break through the clutter to reach the US Hispanic audience and deliver Cricket's value proposition in an entertaining and clever way. The campaign was built around a common Spanish phrase, "aquí hay gato encerrado," which literally translates to "there's a locked up cat." This popular idiom is used by Spanish speakers when there's suspicion of a hidden agenda or ulterior motives. The premise of the campaign is that Cricket is releasing "gatos encerrados," or "locked up cats," from other wireless companies and allowing them to enjoy Cricket's great 4G LTE network and simple, transparent pricing.

The campaign took a cross-channel approach that included diverse and unique content across each platform. We created rich media assets specific to each social media channel to deliver a robust experience to our customer across Facebook, YouTube, Instagram and Twitter. Content was amplified with paid support and drove consumers along in the consumer journey to a Spanish language, campaign landing page where they could learn more about Cricket's products and services.

The campaign generated over 3 million cross channel impressions, over 600K cross-channel views and an average video view rate of 15.8%. 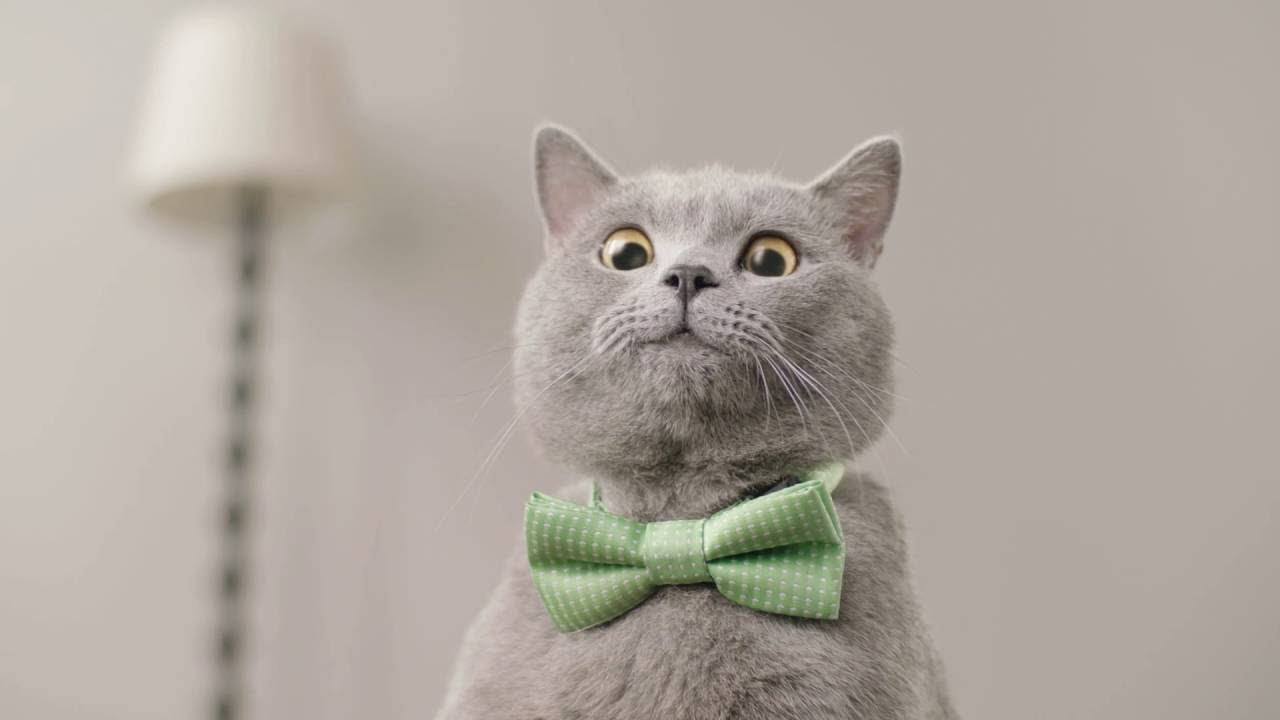 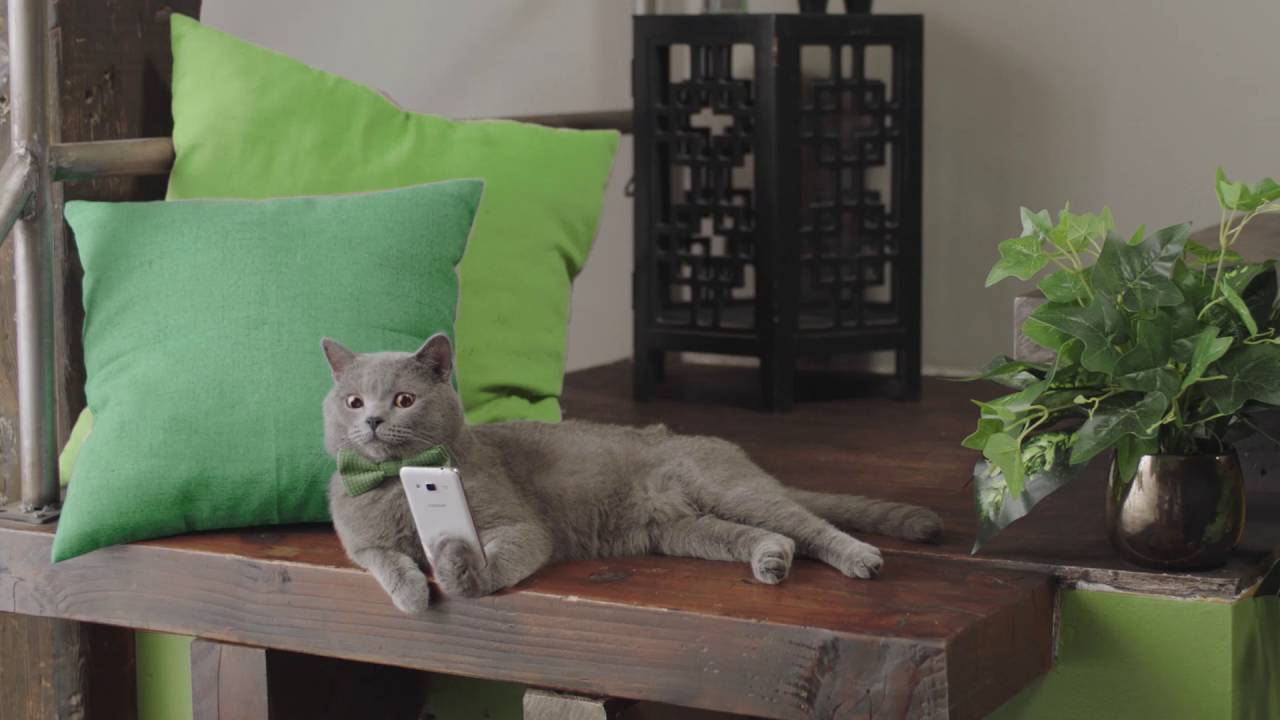 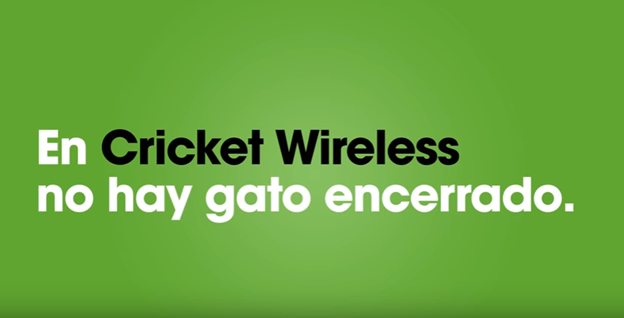