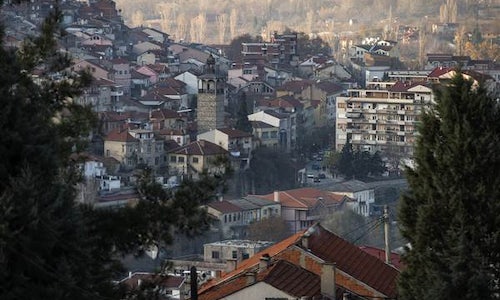 The concept of fake news came to dominate the news cycle before and after the vote, with one analysis finding that false stories outperformed the mainstream media on Facebook during the final run in. Other commentators claimed fake news may have even had a hand in the final result.

NBC News wanted to delve into this issue further and became the first news organization to spend a significant amount of time with one of the teenagers making thousands of dollars from fake news in the rural town of Veles.

NBC News was the first to conduct a sit-down interview on camera with anyone in the town, allowing NBC News reporters to tell the story in unparalleled visual depth.

The team used a combination of strong regional contacts, investigative journalism skills and shoe-leather reporting to find this teenager and persuade him to reveal the secrets of how he and his peers make — and spend — serious money from pedaling lies online.

What he revealed was nothing short of an entire ecosystem and thriving economy in an otherwise sleepy town — all powered by fake news.

NBC News had to first find this teenager, verify his claims, and persuade him to talk. After gaining his trust, reporters were given a unique level of access into his inner circle of friends, who took them to their favorite nightclub and other stand-out spots. This allowed NBC News to truly get under the skin of this modern phenomenon and document its inner workings.

NBC News secured a candid interview with the local mayor and other residents in the town. All of this culminated in a detailed picture, a level of facts and color unmatched by any other story before or since.

This reporting had to be conducted with a degree of caution, as NBC News was told that some of the local residents were unhappy their town had become the source of international attention. The teenager also asked to keep his identity hidden for fear of violent reprisals from locals who might try to steal his money.

While in Macedonia reporters filmed several interviews, shot b-roll and gathered extensive written notes. They told the story through the medium of a text piece of around 2,000 words accompanied by a mini-documentary of just under four minutes.

The reporting was aired across the breadth of NBC News' platforms, starting with a mobile push alert linking to the web story, and followed by spots on several cable shows on MSNBC and finally the TODAY show.

The story was met with widespread acclaim and strong metrics. The text piece and video were the top-performing stories on NBCNews.com the weekend they ran, and the story was picked up extensively by other news organizations, including POLITICO's playbook and Brian Stelter's "Reliable Sources" newsletter from CNN. Several political influencers tweeted and shared the story with their constituents.

The story formed an essential and unique piece of the debate surrounding fake news in the aftermath of the election. 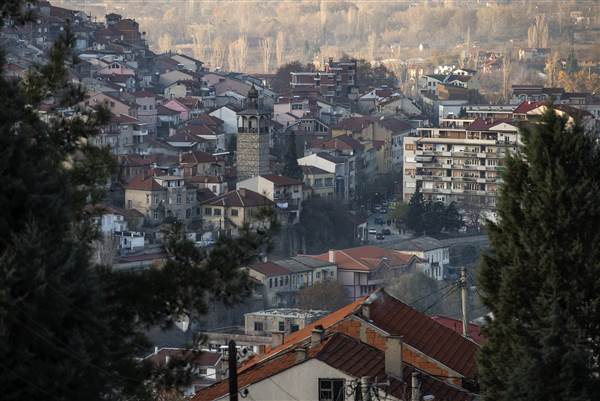 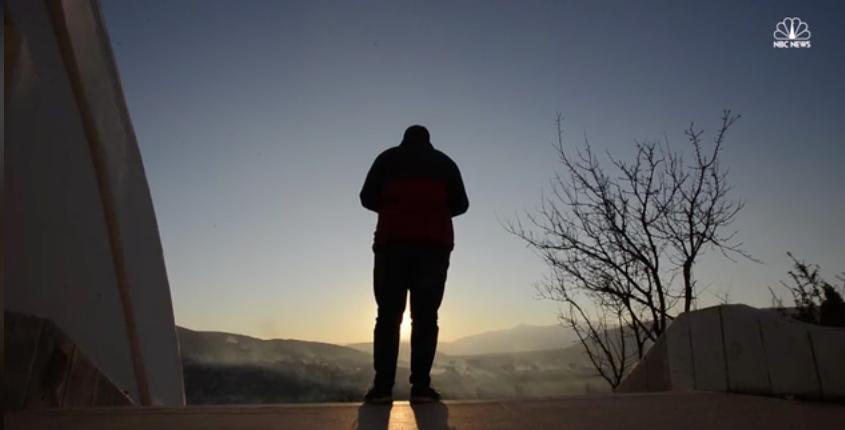