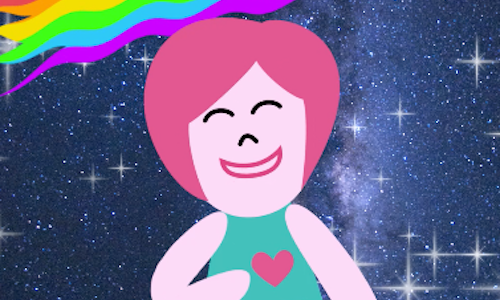 MTV Pants Off is a Snapchat-first show about sex and relationships hosted by sex ed YouTuber, Laci Green. Since so many young people don't have access to informative sex ed, we wanted to make a sex positive show that explained everything from first crushes to butt stuff. Every episode, we tackled a specific aspect of sex - whether it was personal relationships or a sex act - to give real information and advice.

Laci is the the millennial guru of sex ed, her channel nearing 2M subscribers and she's been named one of Time's most influential people on the internet. Laci's like an older sister to a lot of teenagers and Pants Off is here to help them through these confusing teenage/young adult years. By answering FAQs and debunking myths, Laci wasn't as much lecturing people as really getting to the heart of some of the topics young people feel are taboo. Mostly, we wanted to get across messages like communication, affirmative consent, and that it's okay to to have different comfort levels.

This was MTV's first edition takeover for Snapchat. Meaning, every Saturday for 8 weeks was Pants Off and only that! This made it feel like a "show" but in a completely new world - mobile, vertical and bite-sized.

We implemented a variety of format strategies to make the show entertaining, accessible, AND educational. Snapchat is a brand new platform and you really have to grab the audience in the first couple snaps. We grabbed people in 3 different ways: relevant subject matter, influencer guests, and - most of all - a fantastic graphics team that made amazing, visually brilliant jokes.

The subject matter made each episode stand out from the very beginning because - really - what teenager isn't going to click on a Snapchat page that says "does your junk size matter?" Our episodes were all identifiable topics like: bad sex advice, sex toys, netflix & chill, oral sex, dating apps, butt stuff, first crushes, and does size matter. Instead of giving the old guard cosmo/GQ advice, we preached positivity and gave stats, facts, and personal anecdotes all debunking toxic myths about sexuality.

Our guest strategy was basically: get people with huge social audiences who are comfortable with talking about sex and relationships on camera. We had a diverse range of influencers: from vine stars like Klarity and Jessi Smiles, huge YouTubers like Rebecca Black and Drew Monson, and popular queer YouTubers like Hartbeat & Miles Jai. Since sexuality is so unique to every individual, we wanted to bring home the point with every guest, with their own vibes, that whatever you are or want - it's ok! They learned a little from Laci, we learned a little from them, and - in the end - got really authentic, natural conversations.

And finally - the entertainment aspect really came through with our graphics. Our animation team designed some of the funniest snaps with real messages attached. Even if someone was watching without sound, they'd still get a lot of the messaging because every Snap had this amazing visual component.

Each episode received anywhere from 3 to 5 million views with hundreds of thousands of shares, breaking MTV records. Snapchat is a really exciting space for shows to live because teenagers use it more than any other digital platform.

Trojan also signed on to sponsor the show and their ad campaign aligned perfectly with the programming - positive messages about using protection all around. Clips from the episodes were also released on Facebook and consistently gained over 200K views each. By the sheer amount of unique views and shares, this show got a sex positive message across on an international scale - which is what we really wanted.

Video for MTV Pants Off 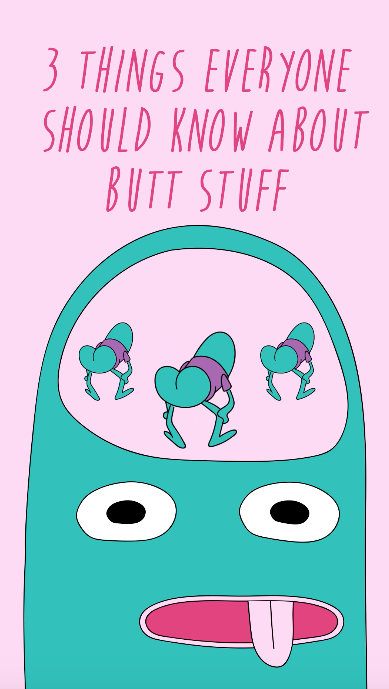 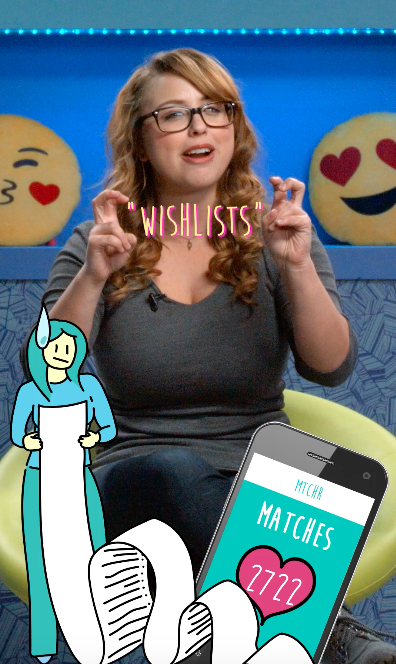 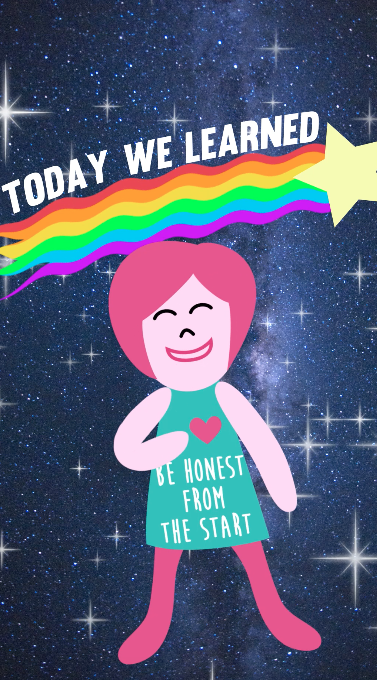 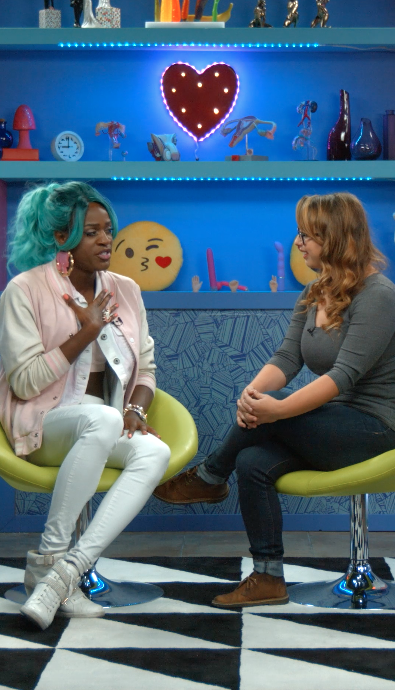 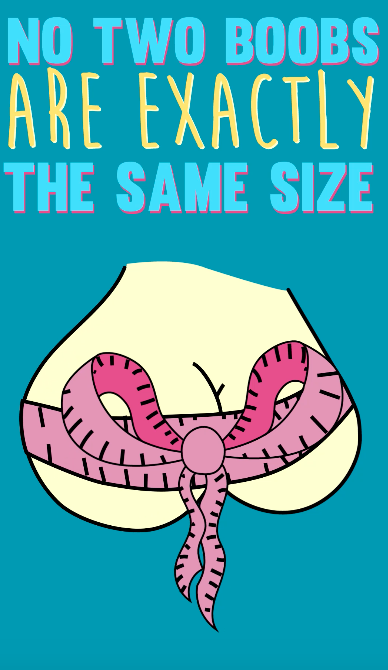