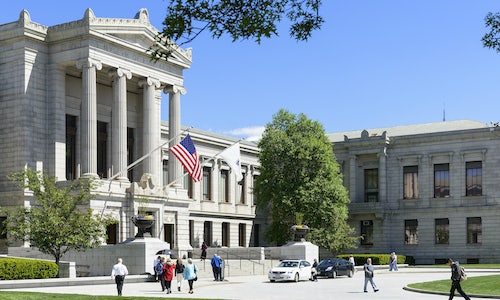 Art conservation is integral to the mission of the Museum of Fine Arts, Boston (MFA), which holds a collection of over 500,000 objects in trust for future generations. The Department of Conservation was established in 1929 and has grown to encompass a total of more than 60 staff members and nine laboratories. However, much of the work they do is behind-the-scenes, rarely seen by the Museum's more than 1 million annual visitors. Although the team preserves and protects some of the world's most important masterpieces—from Van Gogh paintings to 1,000-year-old Buddhist sculptures to Ancient Greek vases—the public isn't generally aware of the scope and scale of their work.

In the summer of 2016, the MFA's social media team began a new initiative that would highlight the MFA's Conservation efforts under the hashtag #mfaConservation. New video was produced to highlight conservation, supplemented by still photography—aggregating different projects and programs under one umbrella. The objective was to raise awareness of the myriad conservation projects the MFA works on throughout the year, letting visitors know that many of their favorite works of art were lovingly cared for by the MFA's team of scientists and conservators for months or years before they went on view. The campaign also offered the opportunity to highlight the breadth of Conservation work, which includes paintings, objects, frame and furniture conservation, mountmaking and exhibition preparation and scientific research. It also featured the MFA's Asian Conservation Studio, which employs different techniques and strategies from the Western counterparts.

The MFA launched #mfaConservation with two of the building's most beloved paintings, Van Gogh's "Houses at Auvers" and "Enclosed Field with Ploughman." Vibrant colors, textures and brushstrokes characterize Van Gogh's paintings. Over time, however, varnish layers were added, obscuring some of the inherent variations of the painted surface. MFA conservators removed this varnish to reveal a truer, more subtly varied and animated surface with more of the original texture and tonal range. To highlight this important work, the MFA documented the conservators' progress through a series of 1-minute videos that explained techniques and terms such as raking light, in painting, varnish, x-rays and more.

The second tactic involved the MFA's famed Asian Conservation Studio, one of only 5 such studios in the US and the oldest outside of Asia. In partnership with colleagues from the Smithsonian's Freer Gallery of Art, the studio restored Hanabusa Itchō's rare 16-foot masterpiece, "Death of Buddha" (1713)—one of the most important Buddhist paintings of its time, which has not been on view for more than 25 years. The conservation treatment was an elaborate process that involved completely dismantling and reassembling the scroll over the course of several months. A 5-minute video was produced that explained the entire process, followed up with shorter segments featuring specific techniques (cleaning, pigment stabilization, rejoining, etc). Additionally, as the conservators worked, they frequently filmed their own video, which was re-purposed for social media as a way to share progress on the project. This was also incorporated into ongoing social media features, including "Trivia Tuesday," which quizzes followers on fun facts about objects from the collection every week.

Beyond these two large-scale projects, the MFA continued to create video of smaller conservation projects, such as the restoration of Dante Gabriel Rossetti's "Belcolore" (1863), which spent months undergoing conservation to remove a darkened varnish and repair damages. A time lapse of the installation of "Artists on the Move in 18th-Century Europe" highlighted the 25 days it took to properly re-hang the gallery, which included the recently conserved painting "Devout Men Taking the Body of Saint Stephen" (Benjamin West, 1776).

Still photography supplemented these highly produced videos. Images taken by the conservators in the studios, or after hours (when many gallery installations take place) used the hashtag, highlighting how every work of art at the Museum takes a team of conservation staff to put on view. Whether using a custom-built rig to install Sol LeWitt's "One-Two-One with Two Half-Off" (1992), polishing a pair of bronze Great Danes in the courtyard, or explaining what it meant to find a fingerprint on a 2,000-year-old Greek ceramic, there are always be opportunities to highlight conservation work at the Museum.

The launch of #mfaConservation was a huge success for the MFA. With a limited budget, Conservation and Communications staff were able to regularly update the hashtag with educational content highlighting this critical Museum work. On Facebook, a video of conservator Lydia Vagts cleaning the dirt off a Van Gogh canvas organically reached 1.2 million people and was shared 2.6k times. In total, it received 15k reactions, comments and shares, easily becoming the MFA's most widely viewed video of all time. A video explaining "raking light" organically reached 383k people and had 1.6k reactions, comments and shares.

On Instagram, a total of 53 posts with the hashtag have 4.9 million potential impressions, garnering 35k engagements on the MFA's channel. These posts easily reach more people and receive more engagement than the Museum's standard content. Given the long captions and educational nature of the posts, it is all the more surprising and encouraging to see their continued success 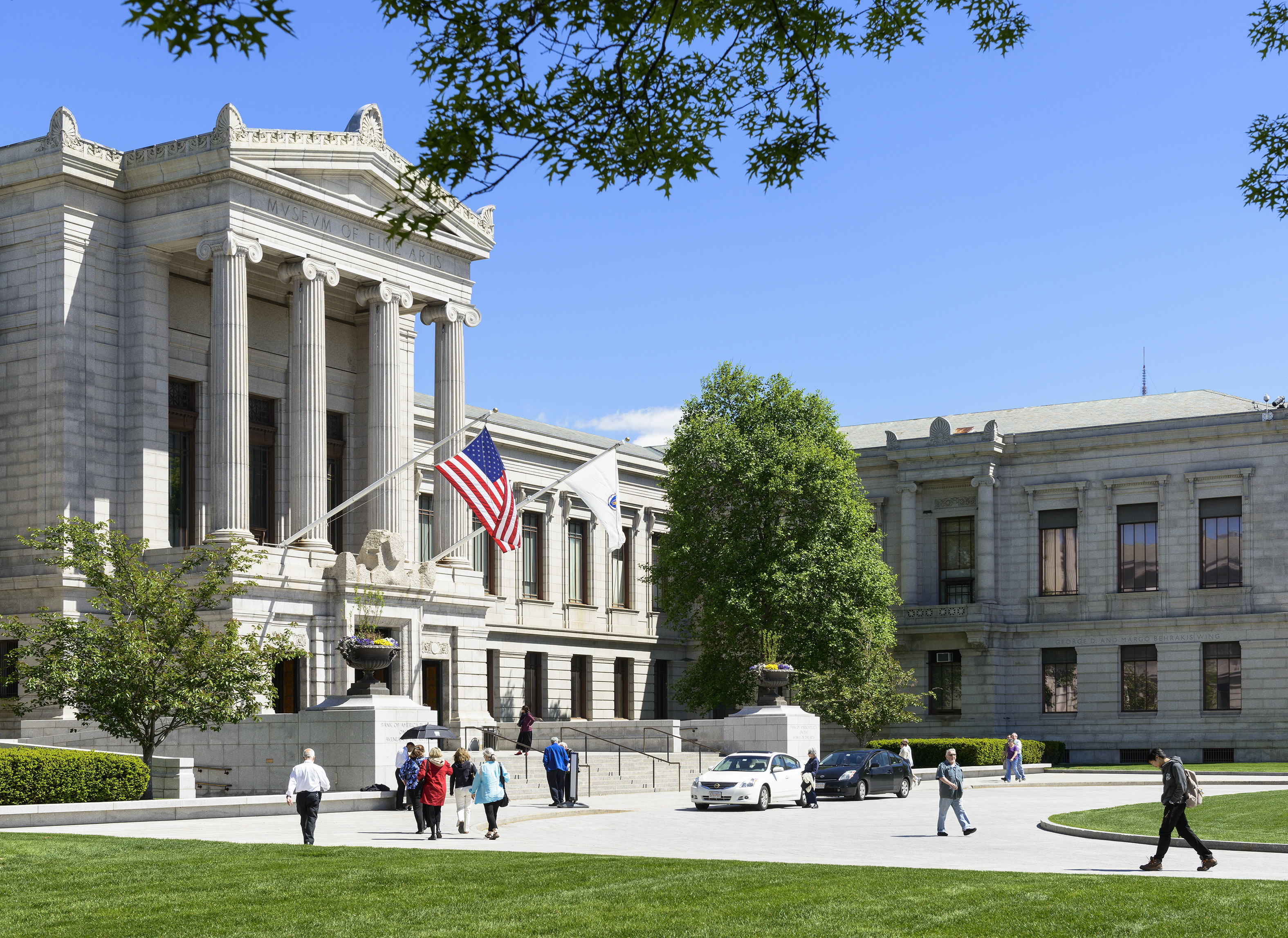 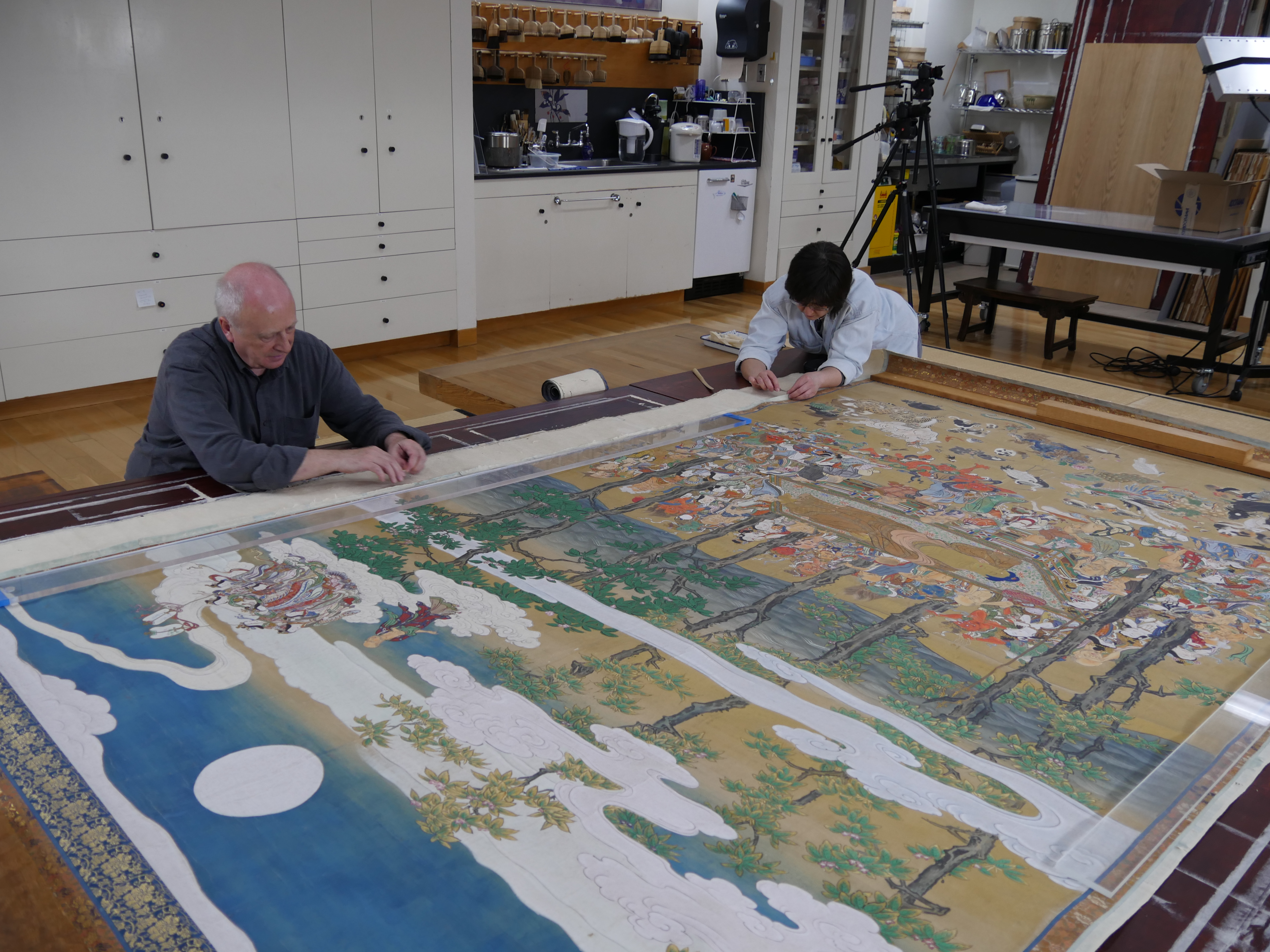 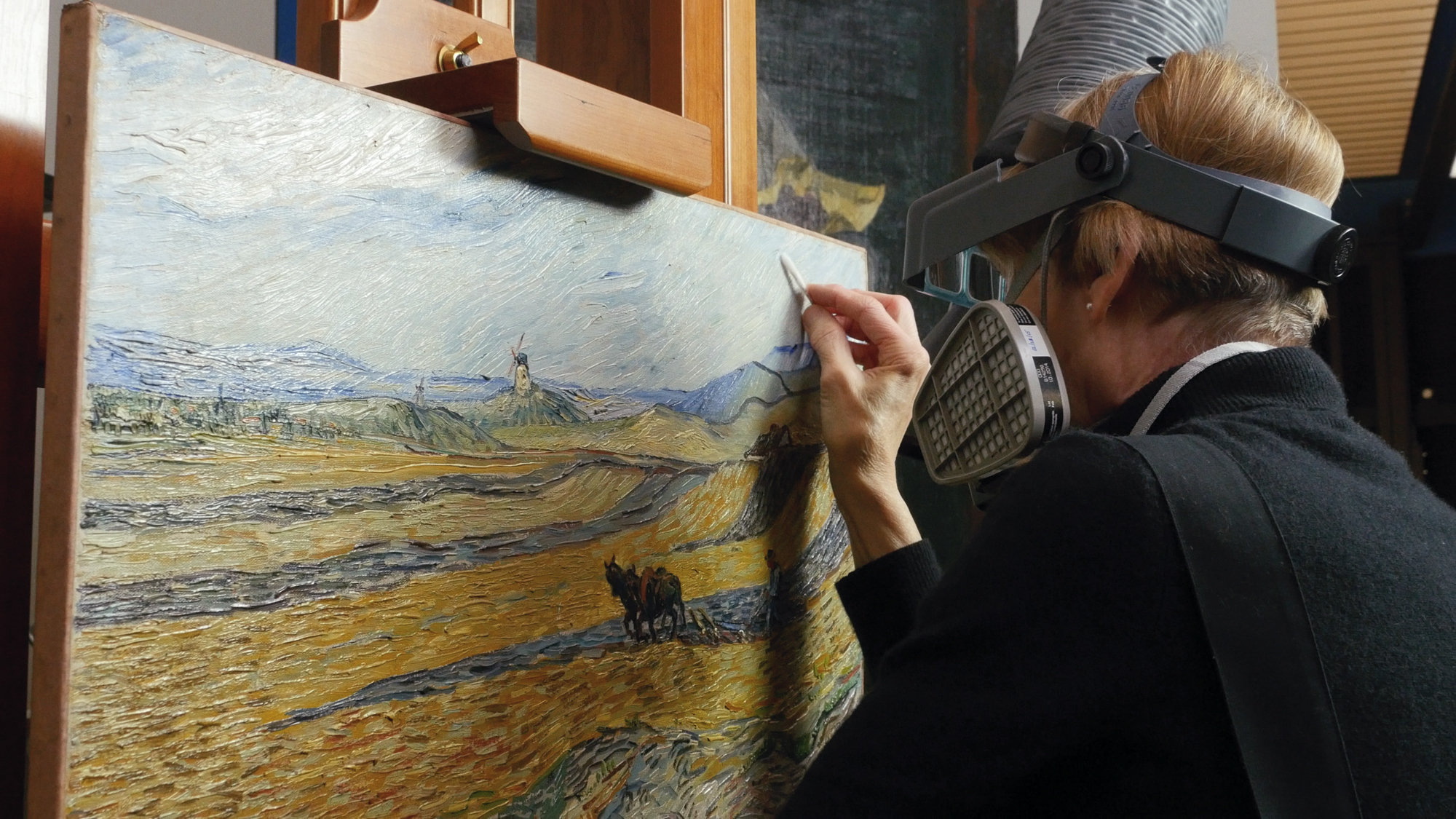