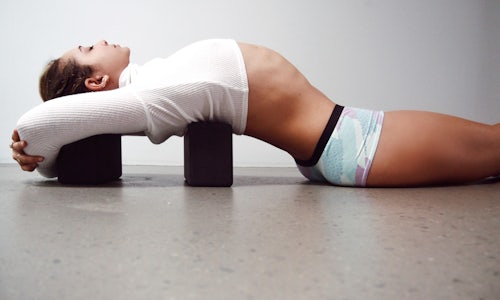 Everybody's obsessed with the New Year, even if we all hate the inherent pressure to lose 10 pounds. Regardless, it's a great time to hit the reset button and try to start the new year off as a better person...in better undies.

MeUndies wanted their loyal fanbase to enter 2017 feeling their best, and what better way to make that happen then showcase experts teaching the fanbase ways to start the new year right.

Our objectives for the New Year, Fresh Me series were clear:

1. Cater to the MeUndies family by increasing their involvement and showing them some brand love!

2. Reach a wider audience through organic shares and press.

In order to engage and reward the MeUndies loyal fanbase with an exciting new experience, we crafted a three part Facebook Live series in January titled 'New Year, Fresh Me' aimed to help MeUndies fans feel their best by learning something new; from an early morning Yoga workout to receiving texting n DM'ing best practices. We partnered with influencers who were authentic to the MeUndies brand DNA to host each of these segments and help spread awareness of the events on their platforms as well.

Episode 3: Get Dates in MeUndies with RJ Aguiar

Creating fun authentic content for their fan base was just half the plan. In prior live-streams, we saw a direct correlation between those who watch their FB live content and their cost per acquisition. Each person who interacted with any of the live streams in the series were added to a custom audience where they would receive sequential messaging that would feature the exact pair of underwear that they had just seen in the live-stream.

Overall, The live stream series received fantastic traction and was positively received from the community.

Oh and the outside world took notice of what we were doing as well:

v3b: How to Nail the Use of Facebook Live - Wearing Underwear

We even woke up the next morning to find ourselves being debated live on Periscope in a marketing segment with Vincenzo Landino.

But most importantly - the fans were loving it! 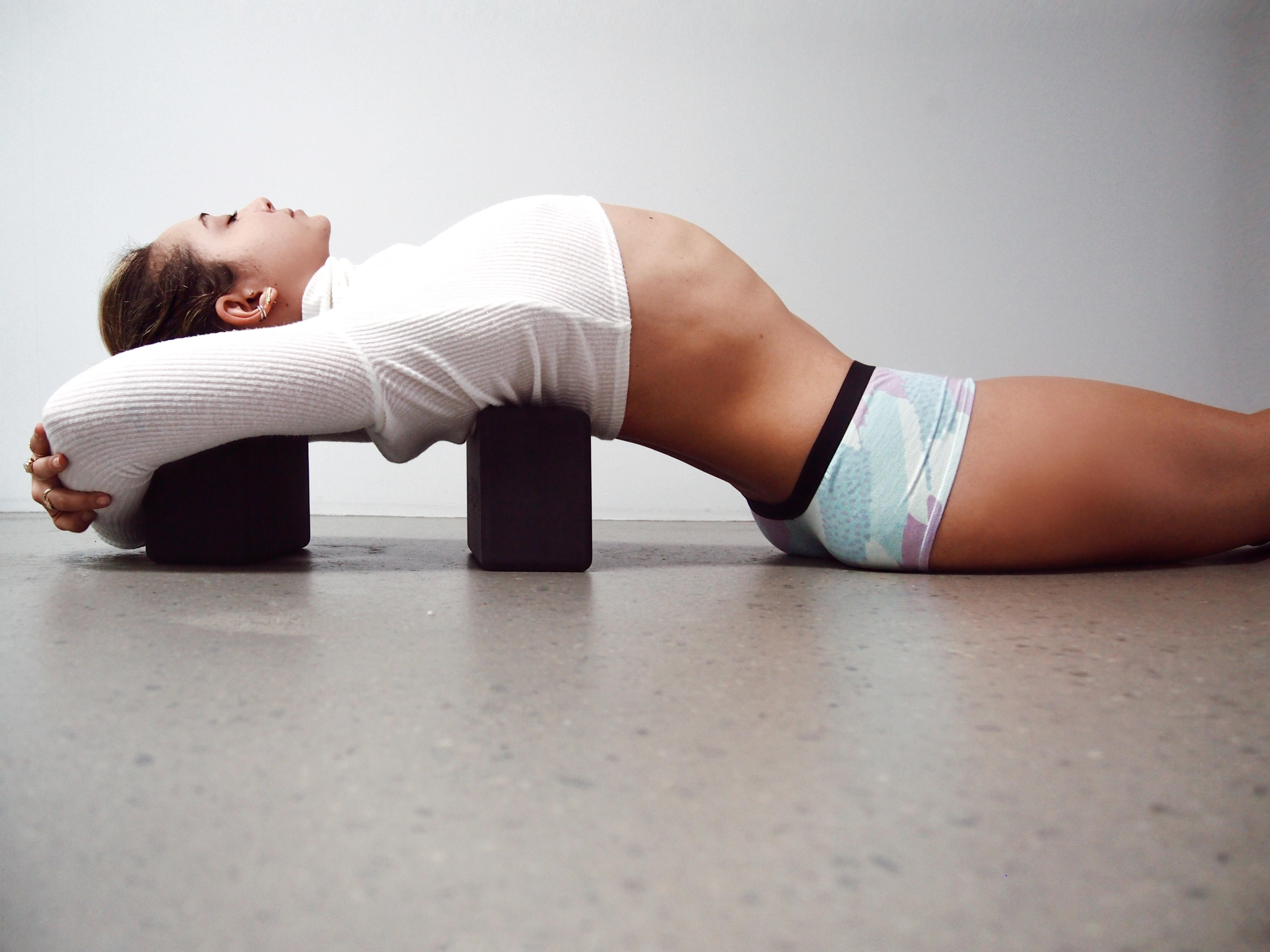 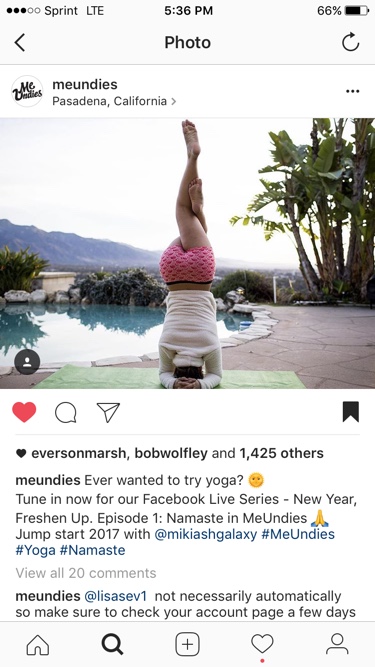 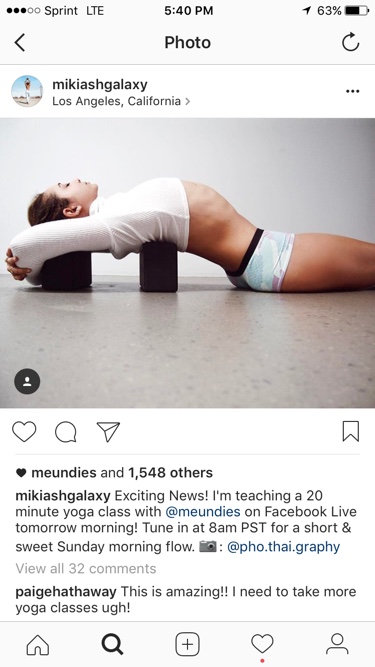 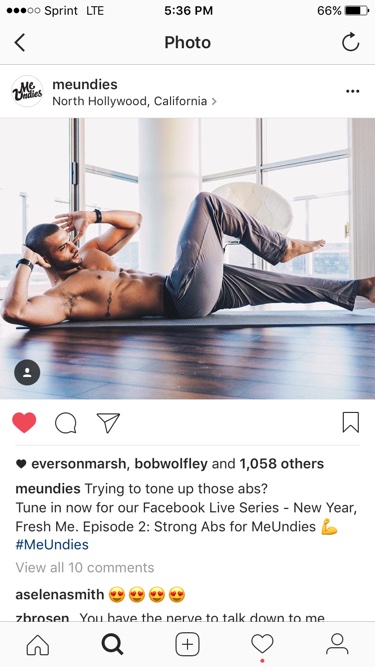 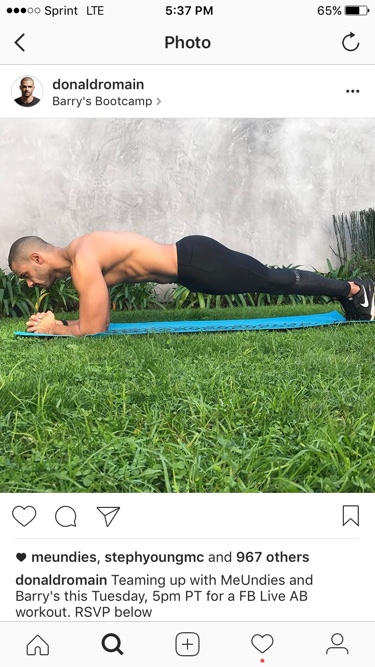 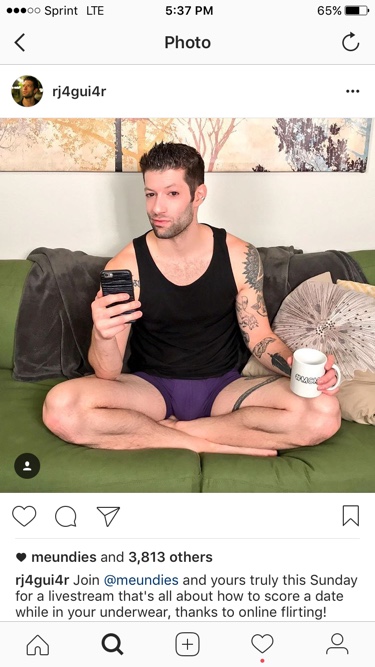