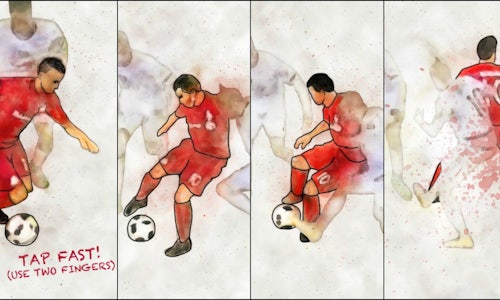 In a sports world driven by ratings and the continuous need to drive tune-in to big events there is an increasing demand for cutting-edge, new and innovative approaches to get the broadcast messaging across. Tasked with driving fans to watch the 2016 MLS Cup Final, the Major League Soccer social team decided to leverage an emerging social video tool: Instagram Stories.

With the launch of Instagram Stories in 2016, MLS recognized a unique opportunity to tell compelling tactical and visual stories. For 2016 MLS Cup, MLS created the first-ever flipbook-style Instagram Story animation featuring 2015 MLS MVP Sebastian Giovinco and 2016 Rookie of the Year Jordan Morris. Fans were encouraged to tap on the photos in rapid succession to watch these two dynamic players' skill come to life in a series of exclusive illustrations.

Working with a flipbook artist and in-house graphic designers, MLS generated over 80 individual illustrations detailing each step of the goals that we wanted to recreate. These illustrations were individually uploaded to the @MLS Instagram story in order. Fans were encouraged to tap on the photos in rapid succession to watch these two dynamic players' skill come to life. The story ended with a tune-in slate with all of the game information: broadcast channels, time, teams involved, etc. This slate also had flipbook-like movement to differentiate it from a static tune-in image (see example video below).

The Instagram flipbook story was promoted on MLS Instagram (through a native video), on the MLS Facebook Page, and during a "Sports on Facebook" page takeover that took place during the day of MLS Cup.

The Instagram story itself earned over two million views, while receiving praise across the internet from fans.

MLS Cup 2016 sets record for most-watched title game in league history: More than 3.5 million viewers in the US and Canada tuned in to the Seattle Sounders' victory against Toronto FC at BMO Field on Saturday December 10th, an increase of 177 percent over MLS Cup 2015, according to Nielsen Research 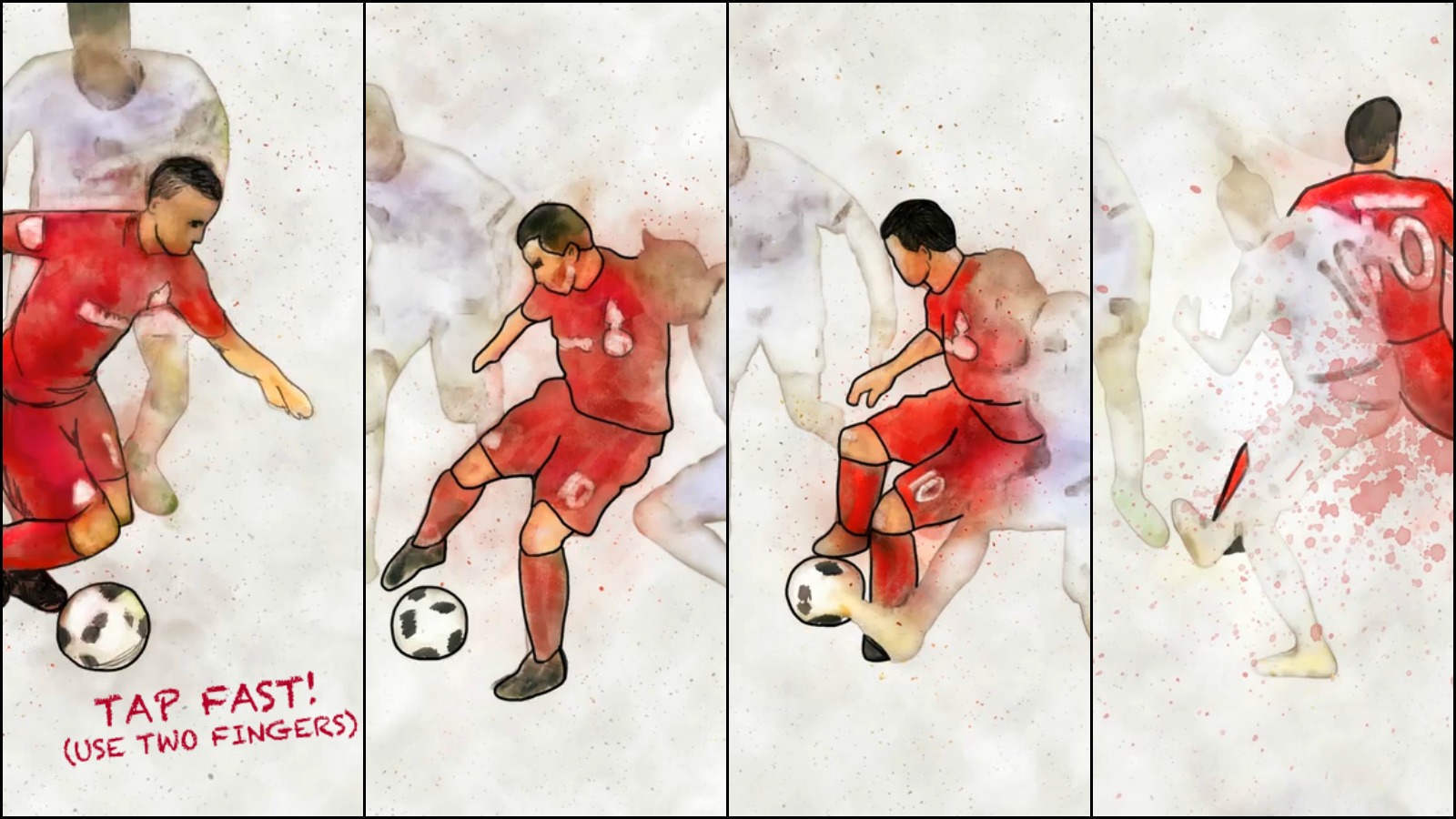 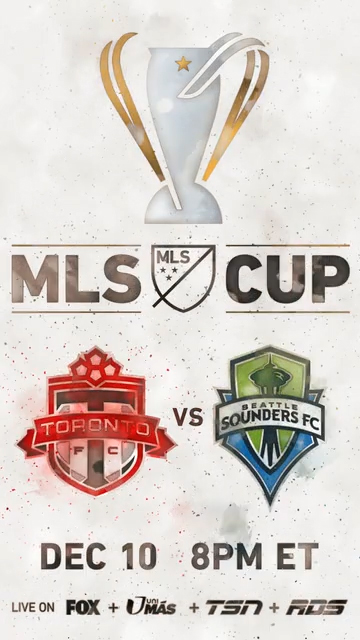 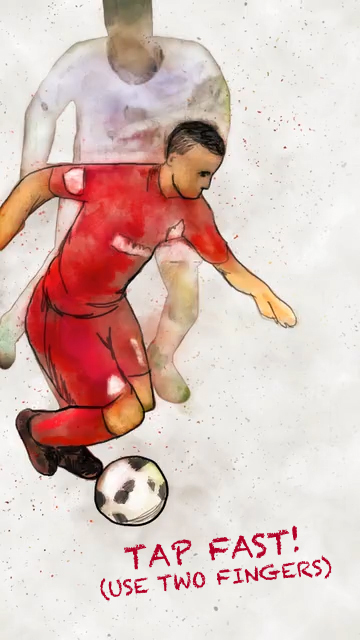 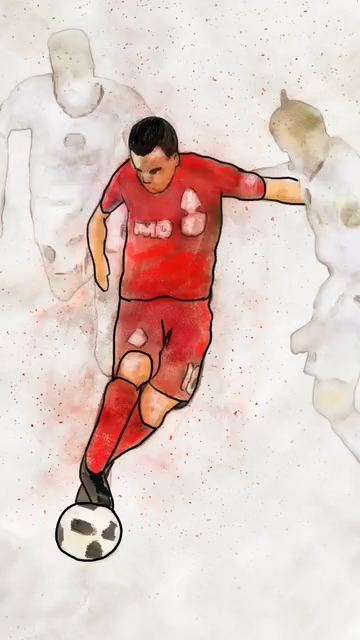 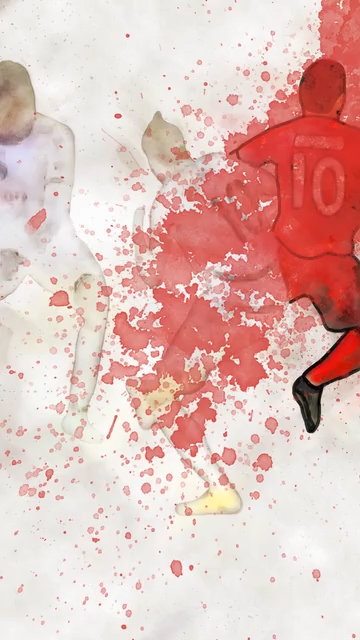 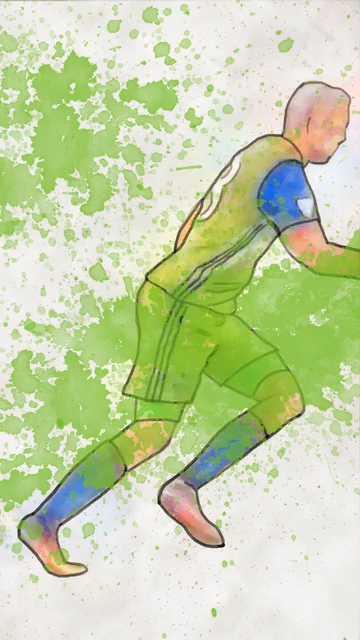