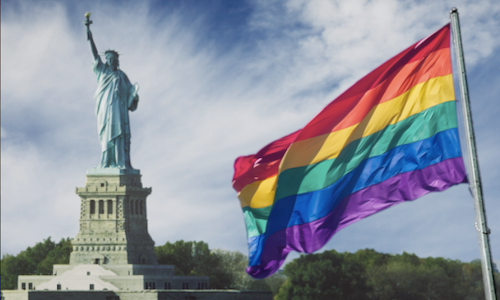 The insurance category is crowded with mascots and off-beat humor. Liberty Mutual Insurance has historically taken a different approach to marketing— showing what the company does to actually stand with its customers and employees.

In order to demonstrate how they stand with their customers, Liberty Mutual Insurance sought to deeply understand their customers and their everyday worries as they relate back to protecting the things they earn, own, build, and cherish.

Liberty Mutual Insurance also stands with their employees, by recognizing and appreciating the unique diversity across the organization. This includes the LGBTQ population that makes up their evolving workforce. As a company, Liberty Mutual Insurance has championed this community's voice by supporting their employees, but these efforts were largely activated internally and we wanted customers to know that the support for the community extends to them as well.

Liberty Mutual Insurance had done a lot to support the LGBTQ community with their employee base by creating an employee resource group ([email protected]), supporting key legislation, and sponsoring PRIDE parades in cities where the company had a large employee presence. While this was well known within their company, it remained unknown to the outside consumer base.

So to show how Liberty Mutual Insurance stands with the LGBTQ community, they illuminated the steps that the company has already taken towards equality to the masses.

First, they celebrated PRIDE Month by highlighting the company's sponsorship of LGBTQ PRIDE parades across America through a video series on Facebook. The message was simple—Liberty Mutual believes that everyone has the freedom to celebrate who they are. They used Facebook's unique targeting capabilities to ensure the message would go beyond the general population and more specifically to members and allies of the LGBTQ community.

Then, during LGBTQ History month in October, they showcased the historic milestones in LGBTQ History that Liberty Mutual Insurance has been honored to support over the years. Using Facebook's Carousel Ad unit, Liberty Mutual highlighted how they signed a brief to overturn the Defense of the Marriage Act, supported the Massachusetts Transgender Rights bill and sponsored Pride Parades across the country since 2012.

By capitalizing on the two most active months of the year for rallying LGBTQ support, Liberty Mutual Insurance ensured that the LGBTQ community understood they had an ally who has fought to defend and celebrate equal rights and acceptance. 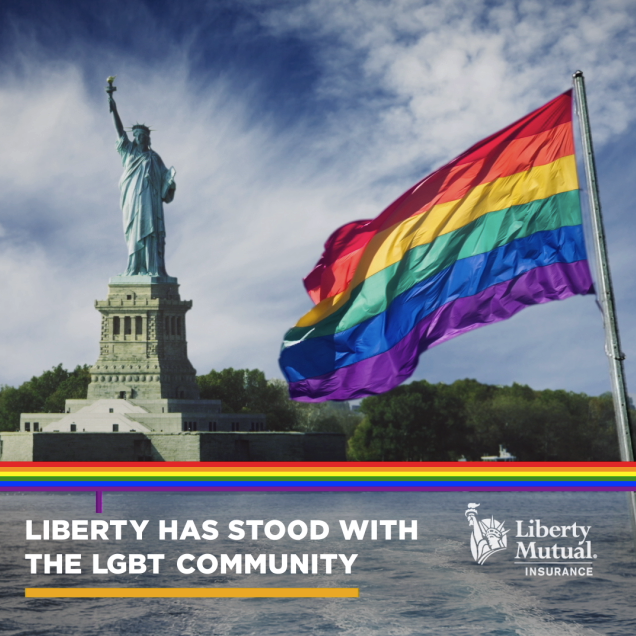 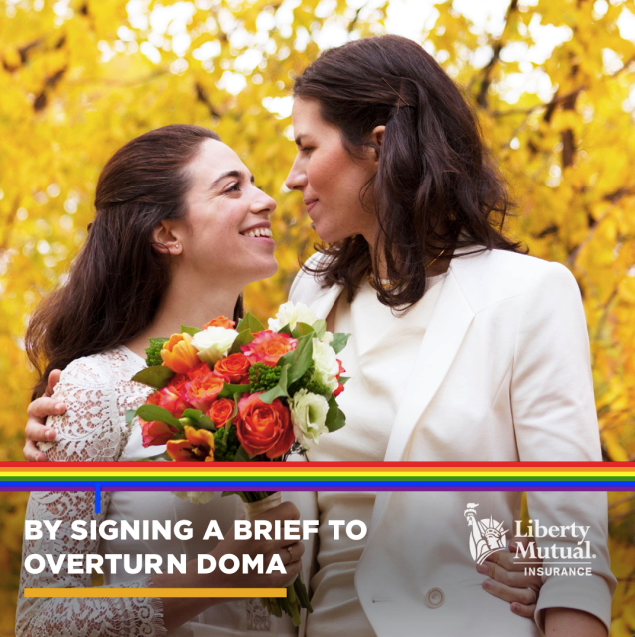 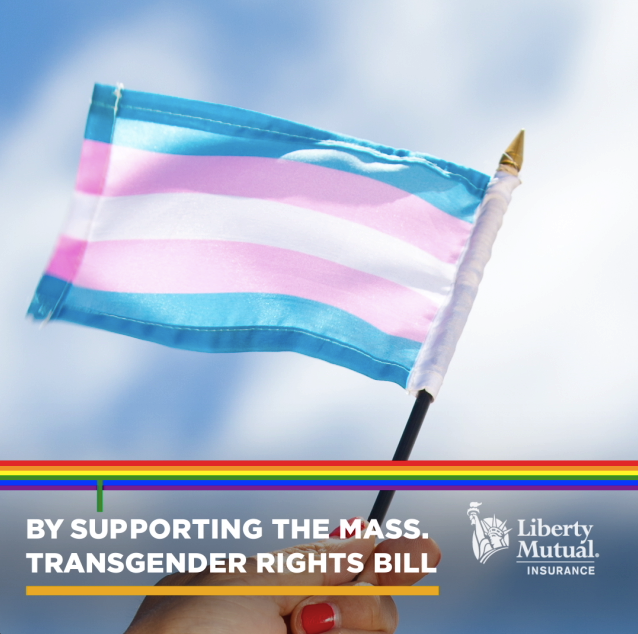 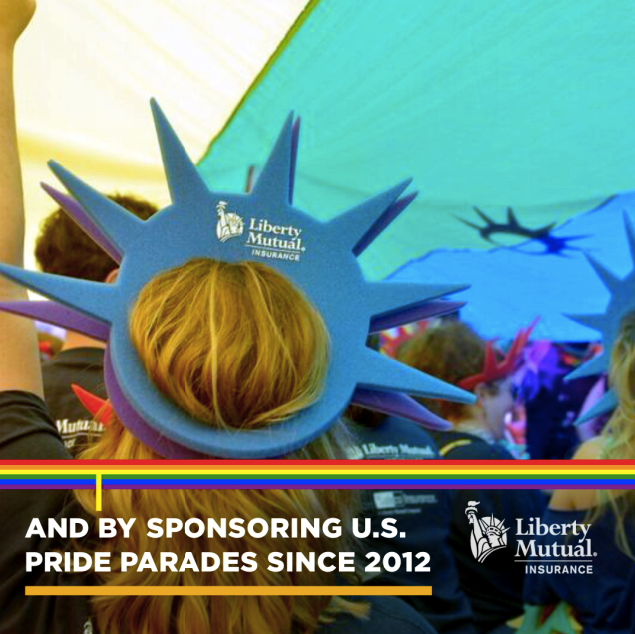 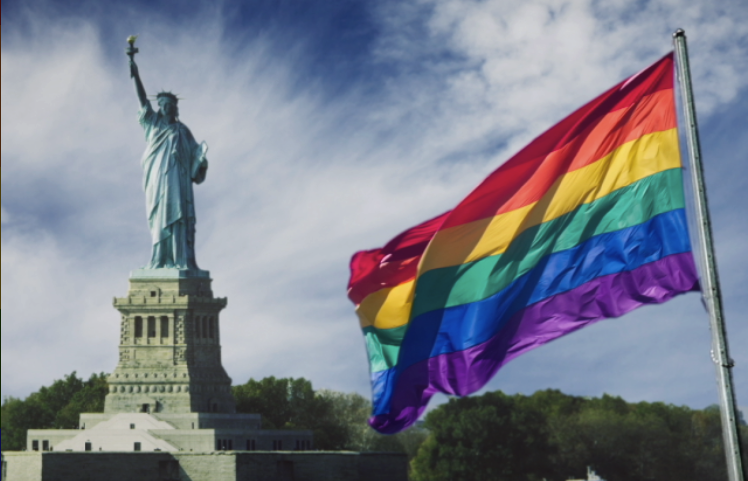