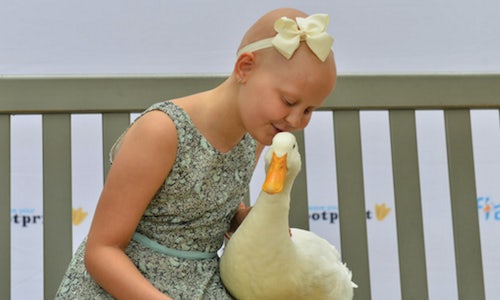 Aflac, founded more than 60 years ago on the bedrock of ethics, believes companies have a responsibility to make the communities in which we live and work better places. In 2016, Aflac sought to expand the reach of our corporate reputation for ethics and philanthropy nationally by reinvigorating an existing social media channel to meet three key objectives:

Research, including Aflac's 2016 Corporate Social Responsibility (CSR) Survey, finds that companies that contribute to the betterment of the community tend to achieve greater business results. In fact, 81 percent of consumers are more likely to support companies active in philanthropy year-round, rather than just in times of need. In addition, 75 percent of consumers are likely to take some negative action toward irresponsible companies. Thus, "leaving our duckprints" in the community is not just the right thing to do; it's good business.

Aflac's diverse leadership contributes to its reputation and success as an ethical company, and showcasing them social media was paramount to our overall strategy. Adding #AflacLeaders to key posts emphasized the thought leadership that exemplifies what it means to lead an ethically responsible company. Accompanying the hashtag were graphics, quotes and published articles on ethics and diversity, which established Aflac's leadership as experts on these topic.

LEAVING OUR DUCKPRINTS
At 2016's start, Aflac, which has passionately supported the fight against childhood cancer for more than 20 years, had already contributed more than $108 million toward childhood cancer research and treatment. To accelerate even greater support for this cause, we spread awareness on social media and increased our reach into the childhood cancer community.

To inspire social engagement, we invited and encouraged our audience throughout the year to share posts using the hashtag #Duckprints. In turn, Aflac would donate $2—up to $1.5 million—to childhood cancer research.

Throughout 2016, on Aflac's Corporate Facebook page and other channels, audiences were taken on a journey toward a cure, leading up to Childhood Cancer Awareness Month in September. By sharing videos featuring footage of childhood cancer fighters and key facts about childhood cancer, Aflac educated and engaged its national audience, including our independent agents, who give $500,000 each month from their commission checks to childhood cancer research.

The Aflac Duck "went gold" for September's Childhood Cancer Awareness Month alongside other individuals and organizations in the childhood cancer community. We hosted Duckprints events honoring heroes leaving their footprints in the battle against childhood cancer at hospitals across the U.S. in September and October, showcasing each event on our social media channels.

In September, Aflac sponsored CureFest for Childhood Cancer, a grassroots event in Washington, D.C., with a mission of making childhood cancer research a national priority by uniting the childhood cancer community, the general public, the medical community and elected leaders. Here, we continued our goal of facilitating a conversation about ethics alongside families who were relentlessly passionate about the need for more funding for childhood cancer research from both the public and private sectors. This conversation was taken to the national media level, with CNBC's Squawk Box inviting Aflac SVP of Corporate Communications Catherine Hernandez-Blades for a five-minute interview, making her the first corporate executive to discuss the importance of CSR on that show.

These successful efforts turned more eyes to Aflac's Corporate Facebook page and strengthened our continued conversation on ethics throughout the year. We highlighted Aflac's philanthropic holiday campaigns, including Aflac Holiday Duck sales, which in partnership with Macy's raised funds for childhood cancer research, and our first Holiday Helpers campaign, which provided a combined $50,000 to help families across the country going through challenging times during the holidays because of unplanned medical events.

Aflac's strategic efforts to "leave our duckprints" and facilitate a year-long, national conversation centered around ethics achieved the following results:

• Contributed $1.5 million for childhood cancer research, with more than 900,000 #Duckprints social media engagements (surpassing our goal of 750,000) across Facebook, Twitter, Instagram and YouTube. This increased Aflac's total giving for more than 20 years toward this cause to $113 million and is the first time the Duckprints program, which began in 2013, reached and exceeded its annual goal.

•Aflac was named one of the World's Most Ethical Companies for the 10th consecutive year by Ethisphere Magazine in 2016—we're the only insurance company worldwide to appear on this prestigious list every year since its inception.

•Increased the company's RepTrak Dimension Score by 5 points in an 18-month period, considered statistically significant by the Reputation Institute. Prior to developing and implementing this strategy, 3 of the company's 7 reputation dimensions were "average"; today, all 7 are "strong."

Through this campaign, Aflac gained the trust of thousands of social media users and demonstrated that we are all united in leaving our #Duckprints for a better, more socially responsible world.

Video for Aflac: Leaving Our Duckprints 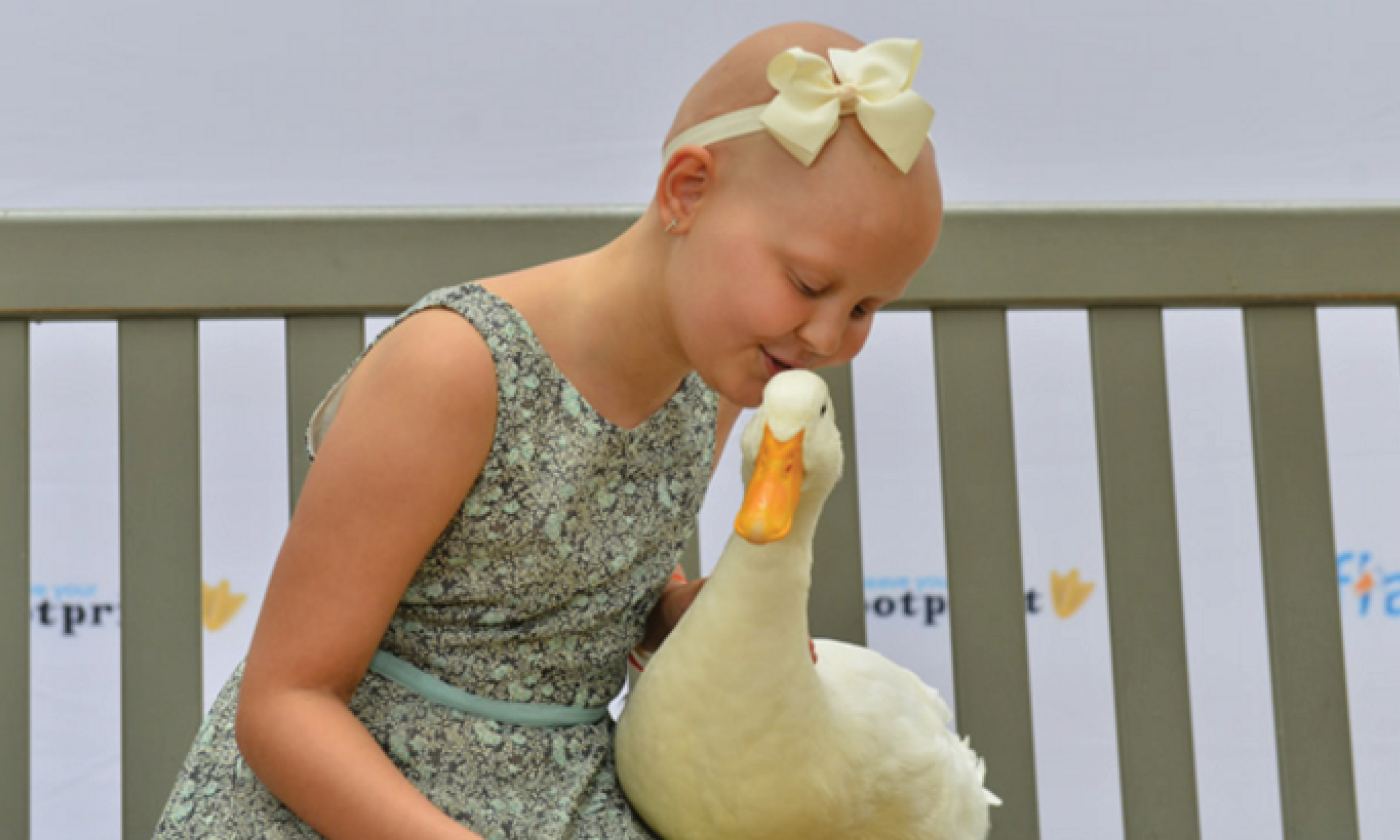