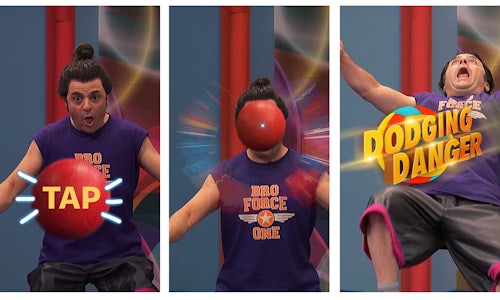 Nickelodeon decided to give their fans a taste of super powers with a gamified Instagram Story that aimed at increasing buzz and driving intent to view their new super powered Henry Danger special, Dodging Danger. Along the way they revealed an exclusive sneak peek that fueled tons of excitement from fans.

To make Dodging Danger a can't-miss special, Nickelodeon wanted to give fans the opportunity to reveal a moment from the upcoming episode. Much of the episode was centered around Kid Danger learning about a new superpower he had acquired and using it to win a dodgeball game. Henry's crime-fighting partners infiltrated the game in an effort to teach Henry not to use abuse his power.

By creating a "Tap to Reveal" narrative and incentivizing the fans, Nickelodeon took a moment from the episode, one of his crime-fighting partners getting hit with a superspeed dodgeball, and gave followers the chance to "use" Henry's power to tap-to-move the dodgeball. This kept viewers interested and avoided views dropping off after the first few posts. After a few taps on the dodgeball, fans were rewarded with a teaser clip of the character, Schwoz, getting hit in the head.

Nickelodeon hit the nail, or should we say ball, on the head! This provided its fans with a fun and interactive Instagram Story that allowed them to engage with the content and be reminded of the all-new episode airing that night. 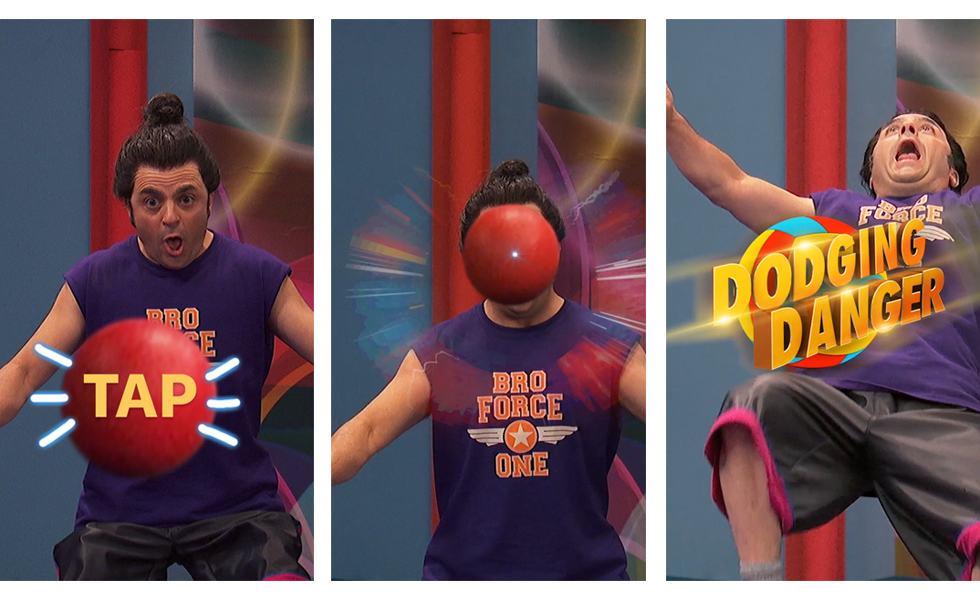