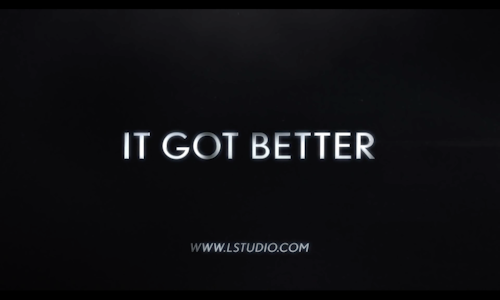 Inspired by the Emmy Award-winning It Gets Better Project and the Emmy-nominated "Who Do You Think You Are?", the "It Got Better" docuseries shares LGBT celebrities' personal stories of overcoming obstacles within historical context. The series, now in its third season, is a collaboration between the creative team of Lisa Kudrow and Dan Bucatinsky's Is Or Isn't Entertainment ("The Comeback"; "Web Therapy") and Dan Savage and the It Gets Better Project on Lexus' digital content channel L/Studio (LStudio.com).

Lexus knew they needed to expand their audience beyond the baby boomers who had built the brand. To do it they took a bold step in 2008 – acting less like a car company, and more like a movie studio. The result was the launch of L/Studio, a branded entertainment web channel featuring content created by the artists and celebrities young consumers love and follow. Now in its eight year, L/Studio is proud to offer artists a forum to convey their unique and diverse perspectives.

The "It Got Better" series embodies this diversity of storytelling with powerful messages of hope that affirm it is possible to surmount your own struggles and not only survive, but thrive.

The six episodes for this season were distributed in social and digital channels where the target audience is already spending their time, including Tumblr, YouTube and Twitter. Supplemental content including shareable images, quotes and GIFs were used to promote the season while full episodes were further amplified through partnership with Out.com.

To help spread the word, each new episode was promoted across all partners' social media channels, including L/Studio and the It Gets Better Project, as well as the individual producers and celebrities to raise awareness among their own social followings.

IT GOT BETTER season 3 was successful in engaging and inspiring the target audience. In addition to the overwhelmingly positive comments in response to the webisodes, content for the season exceeded benchmarks across social media channels for video view rate on both Twitter and YouTube and engagement rate on Tumblr, with viewers actively sharing with their own friends and communities to help spread the word.

The series' third season drew interest from entertainment, LGBT, women's interest and general interest lifestyle media, including coverage on top-tier outlets such as ETOnline.com, OUT and Refinery29.

Video for It Got Better 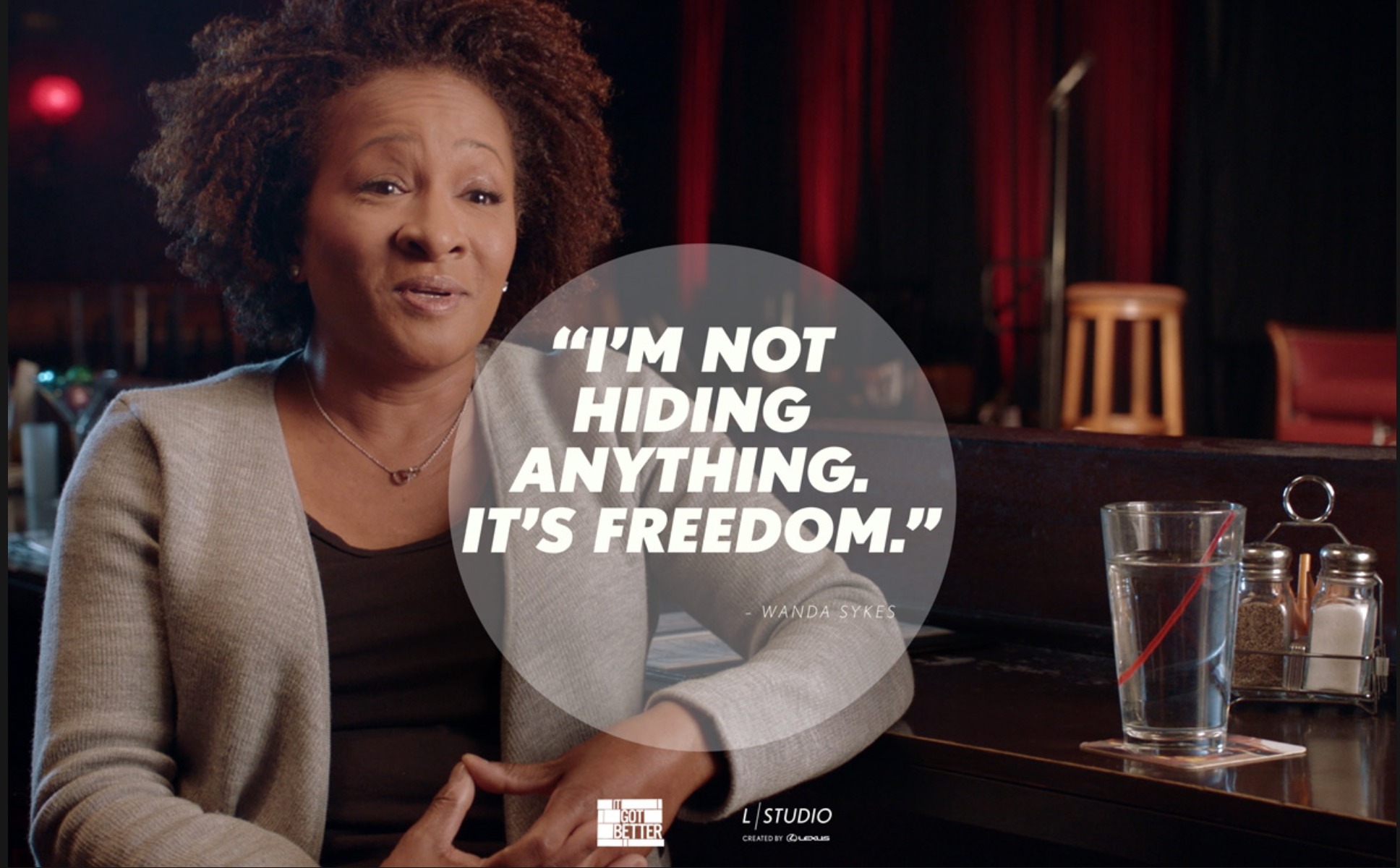 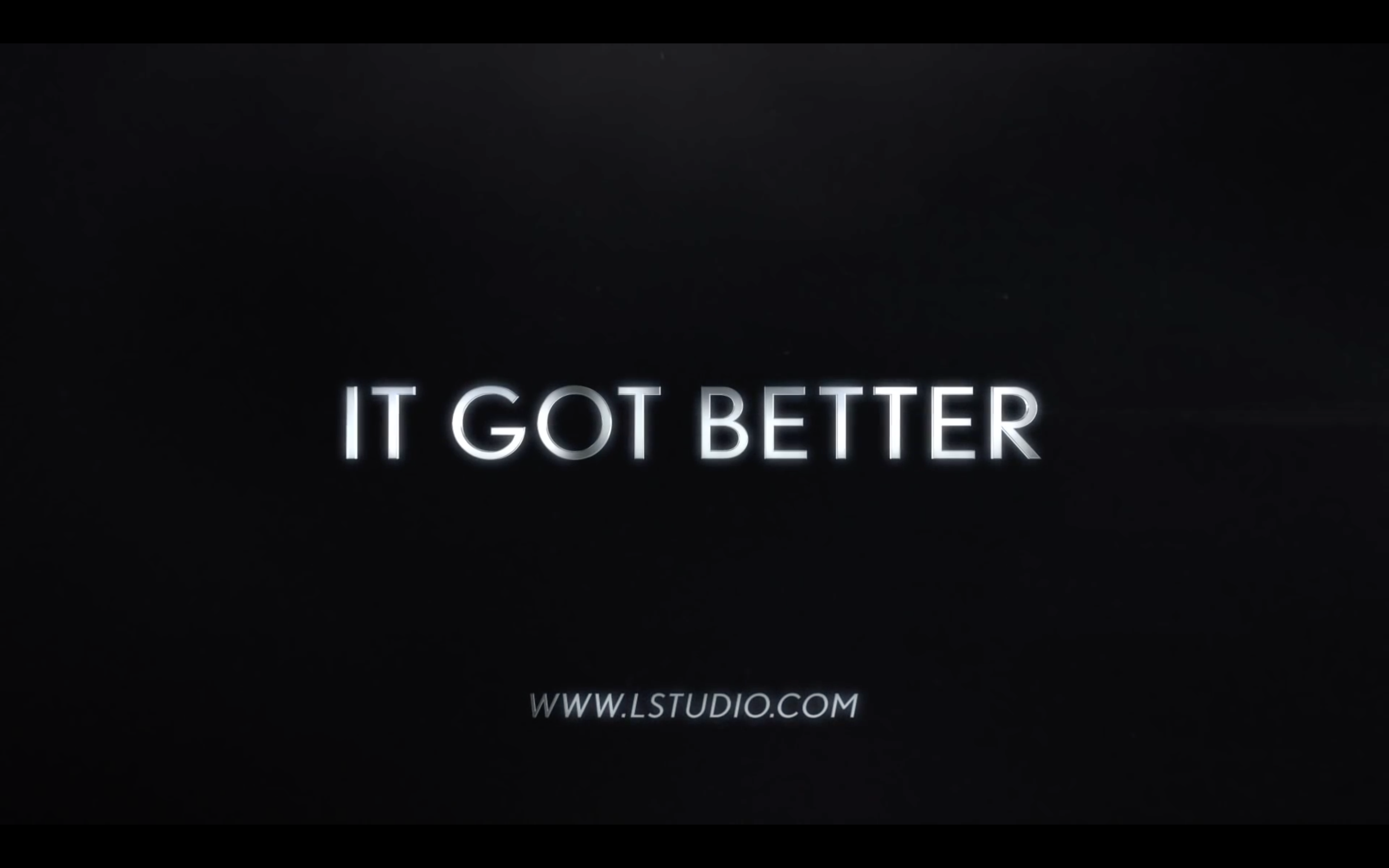 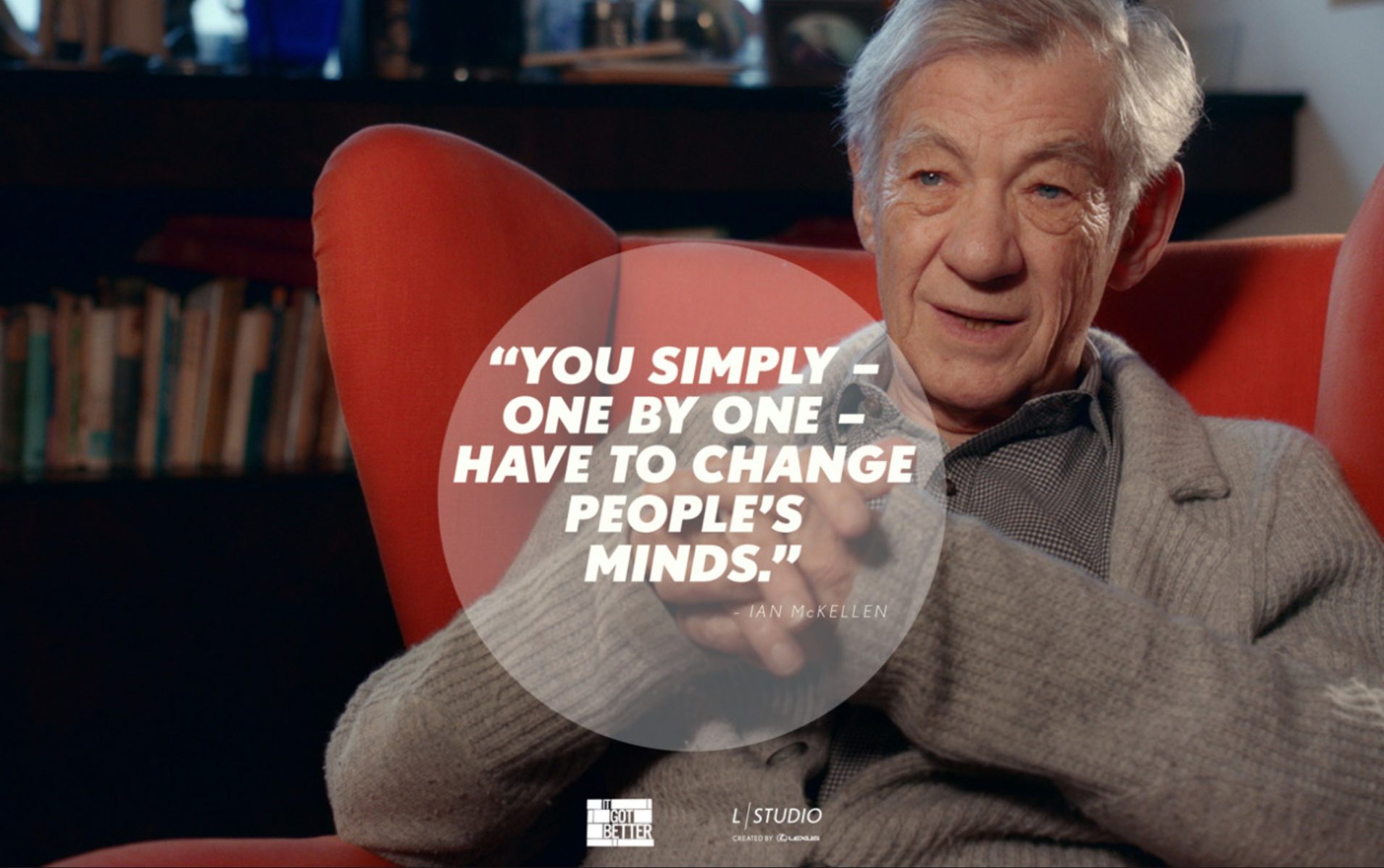