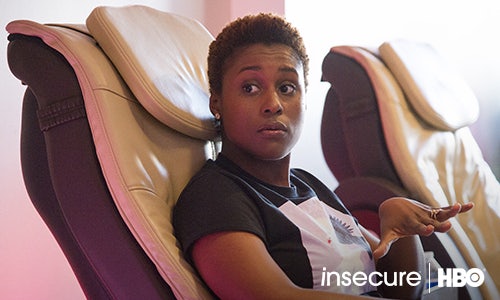 Insecure is a new comedy series with a new voice, so a core focus of the HBO Digital and Social Media strategy was providing creator Issa Rae with platforms on which to introduce the series, speak to her craft and connect with fans both established (from Awkward Black Girl) and new

Throughout Season 1, fans were encouraged to leave their questions in the comment section of various #AskIssa Insgram feed posts.

Issa would then hand-pick questions to answer personally with her own selfie videos to be spotlighted via regular #AskIssa #InstaStories, each @mentioning respective fans so they knew she was responding.

HBO worked with Team Epiphany to create the look and feel of the series, including special animated promotional assets and #InstaStory lead-ins to better establish the series and get fans excited.

The franchise was cross-promoted from other Insecure platforms, with additional support from HBO Brand and talent platforms.

This campaign was well received by fans, who took to Instagram to leave hundreds of questions for Issa to answer and regularly checked #InstaStories to see if they were selected. There was an especially large response surrounding the Insecure finale, which sparked significant social conversation with an overflow of memes. 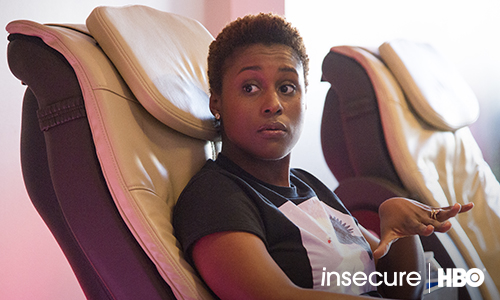