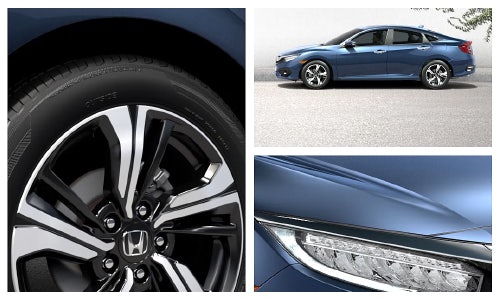 We introduced the all-new 2016 Civic Sedan as the Civic you never saw coming. To reinforce this idea, we wanted to do something different to make our Instagram marquee advertisements something people never saw coming as well. On a platform where each post is fleeting, we wanted to make an impact by breaking through people's feeds while making sure the vehicle was still front and center. To measure success, we strived to increase the overall engagement and views for a post on our channel while getting people to talk about the all-new styling of the Civic.

Consumers have become so conditioned to a certain style and look on Instagram that it's very easy for content to get lost in people's feeds. It also means they are hyper-sensitive to anything related to advertising, especially if it isn't relevant to them. Knowing this, we tried to create something that felt native to the platform but broke through the typical rules associated with Instagram imagery. To do this, we created a "pic-stitch," a layout of multiple images in one post native to the platform, but with a twist: The full car and two detailed shots were featured in a grid. After a few beats, the car came to life in each shot, driving through the frame in synchronization with the other two detail shots. The experience was exciting for the viewers, who got to see something unexpected while we showed off every angle of the all-new 2016 Civic Sedan.

Overall engagement was twice as high as that of Honda's typical Instagram posts and garnered over 33 million impressions. Sentiment was overwhelmingly positive among people talking about the ads, and was split between viewers excited about the styling of the all-new 2016 Civic and those amazed by the post-breaking effect. 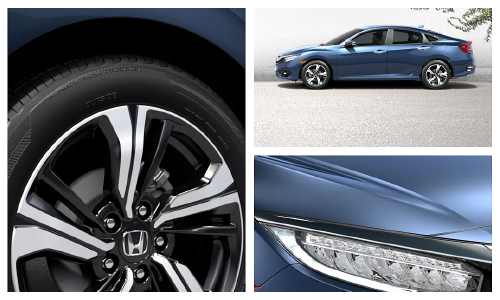 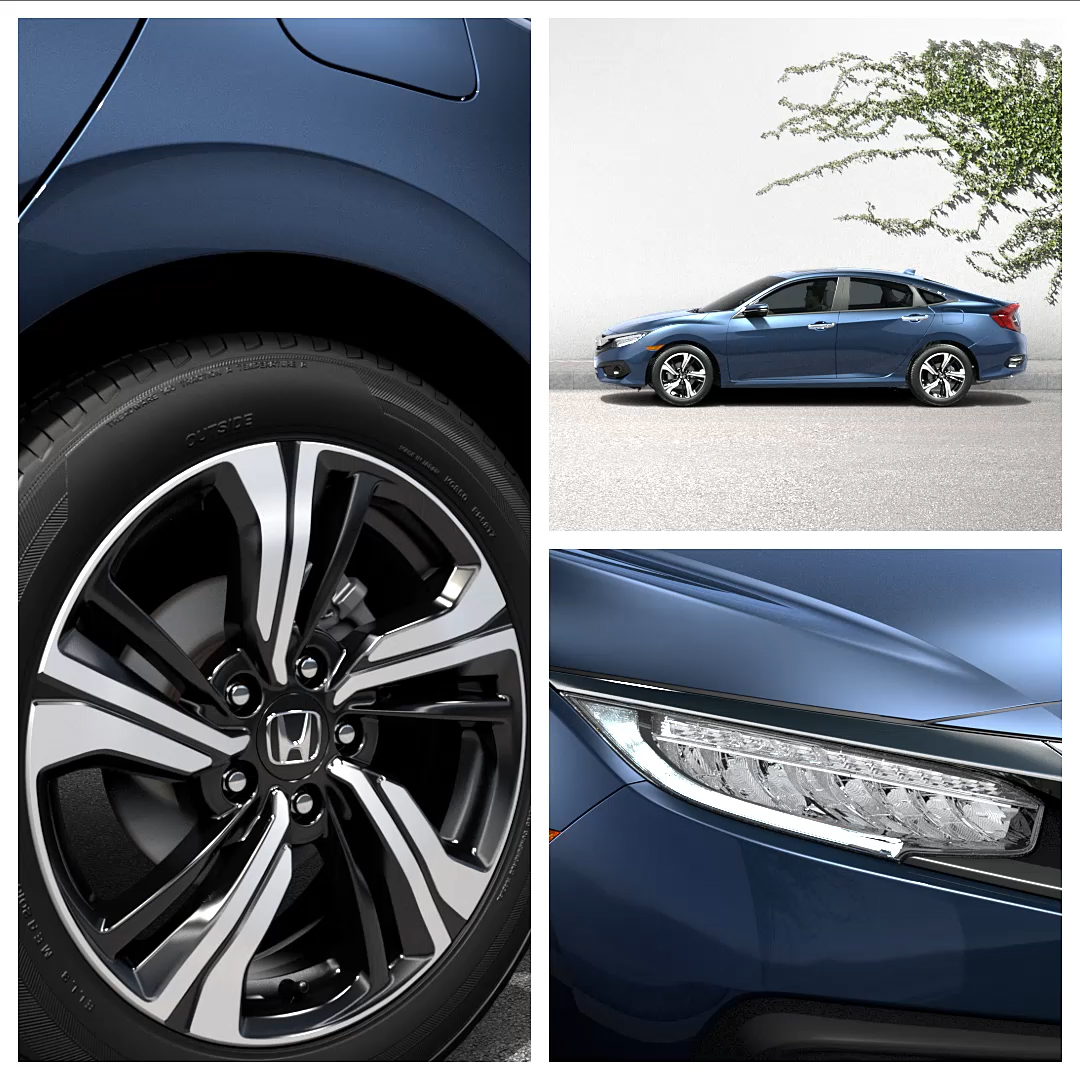 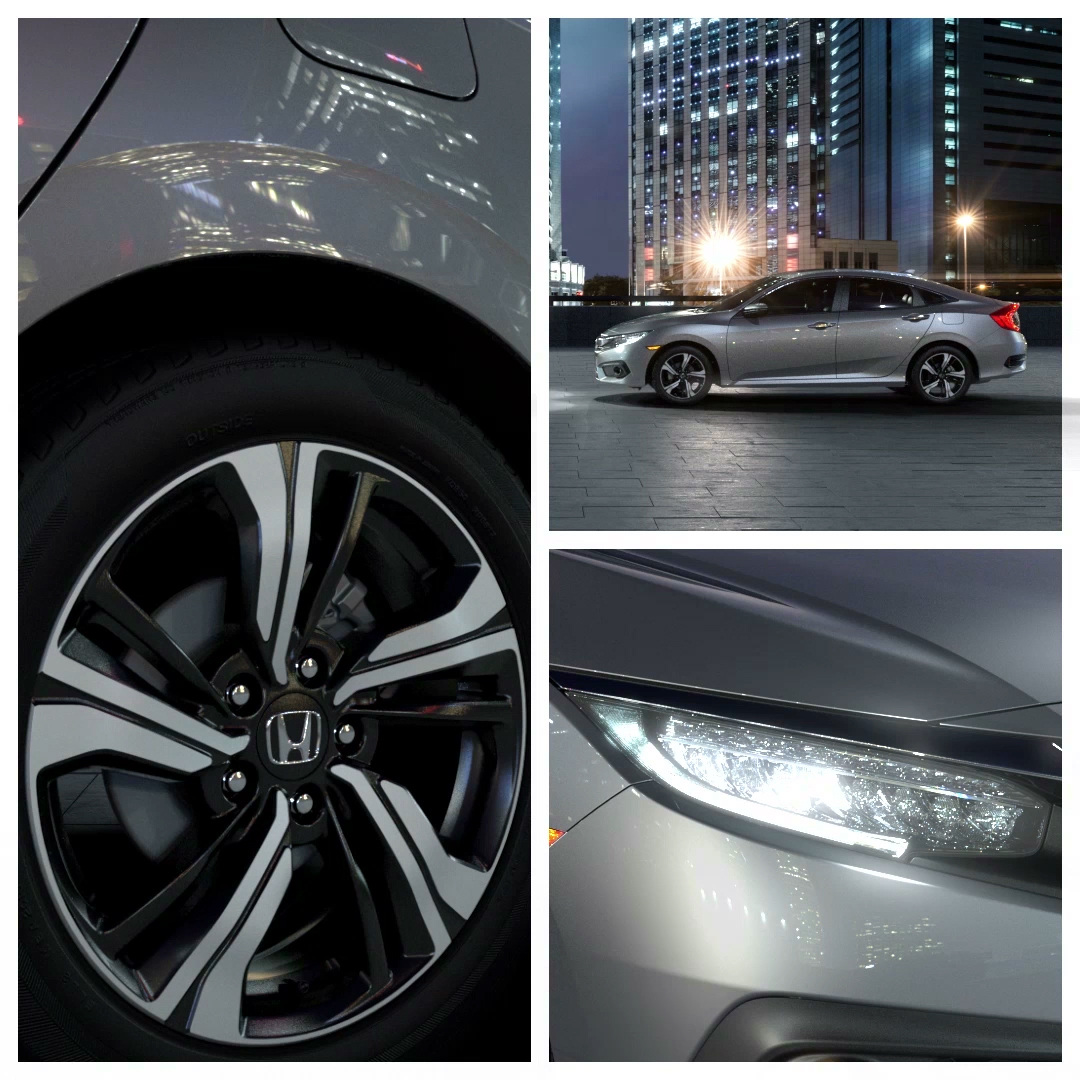 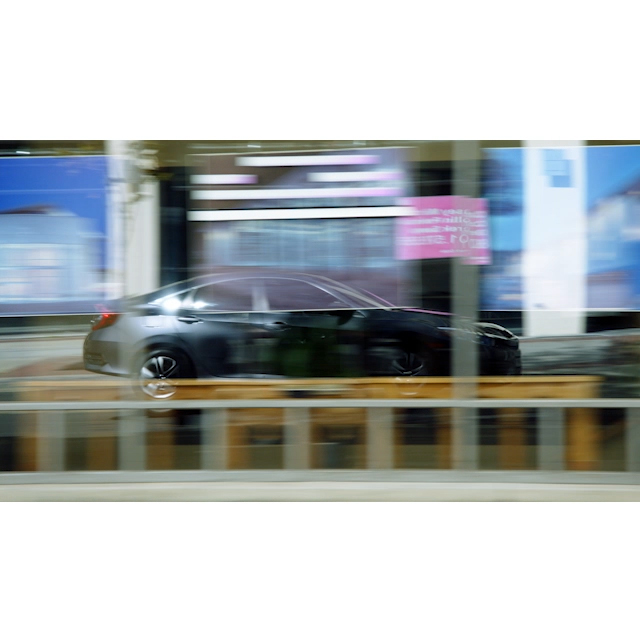