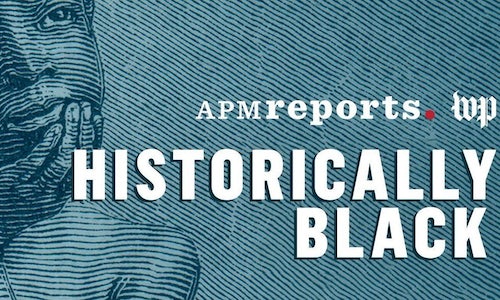 The Washington Post wanted to take our coverage of a local arts event in Washington D.C. -- the 2016 opening of the National Museum of African American History and Culture -- and widen its scope. Among our robust fine arts and metro coverage, we wanted to include a sense of the national moment this museum symbolized.

So we created a space -- historicallyblack.tumblr.com -- where people across the country could share stories of black history. The museum itself displays thousands of important items from African Americans: Chuck Berry's car, Emmett Till's casket, artifacts from slavery and more. We wanted Historically Black to act as a contemporary equivalent, like a virtual pop-up museum of the stories and photos and heirlooms that have shaped how people still experience black history today. We included 12 of the submissions in a Historically Black podcast, produced in partnership with APM Reports.

We crowd-sourced our project on Tumblr. Tumblr was the ideal platform for several reasons: 1) the submission function on Tumblr meant we could easily collect photos, stories and caption and contact info from people contributing to the project, and posting them was incredibly easy from there; 2) Tumblr already supports several thriving communities around the topics Historically Black showcased: black history, black culture, arts, vintage photographs and personal stories; 3) Collecting and organizing the stories we received in an endless-scrolling Tumblr theme created a beautiful presentation for the Historically Black "digital museum" -- readers could scroll through stories and share them on their own blogs, further spreading the reach and mission.

We added a rigorous reporting process to our work. Once we received a submission, we'd vet the photo's authenticity and reach out to the contributor directly to interview him/her/them in the same way we would approach a subject for a newspaper profile. We archived every interview and added more information to each photo caption -- more information on the person submitting, of course, but most importantly, displaying more info on the object to let followers know when and how it came into their possession. From these original conversations, we selected 12 submissions to be featured in an eight-episode podcast series exploring multiple stories of black history: from interviewing followers about black identity to tracing the path of a family's treasured heirloom.

Over three months, Historically Black received more than 150 submissions. Of those submissions, we posted 100 stories. The photos showcased a wide cross-section of different kinds of black life in America -- from pre-slavery era artifacts to immigrant stories to contemporary family photos. One of the most popular topics was identity: A family photo from Ivie Anie, talking about her mother's immigrant story, or a Christmas tree topper from Christina Tucker, talking about her life as a biracial family in a predominantly white neighborhood.

We partnered with Tumblr to host followers' questions on voting rights, an issue important both to the black history communities following Historically Black and to a wider swath of Tumblr users generally interested in politics. We received more than 200 questions and answered them with a panel composed of Washington Post reporters, experts and even a Historically Black participant, Michelle Lee.

In addition to reporting and publishing several of the stories on washingtonpost.com, we partnered with APM Reports to produce an eight-episode podcast series inspired by our Tumblr submissions! The podcast combined interviewers with Tumblr users, their family members, historians and historical figures to tell different stories of black life in America. Bello Collective named one episode, 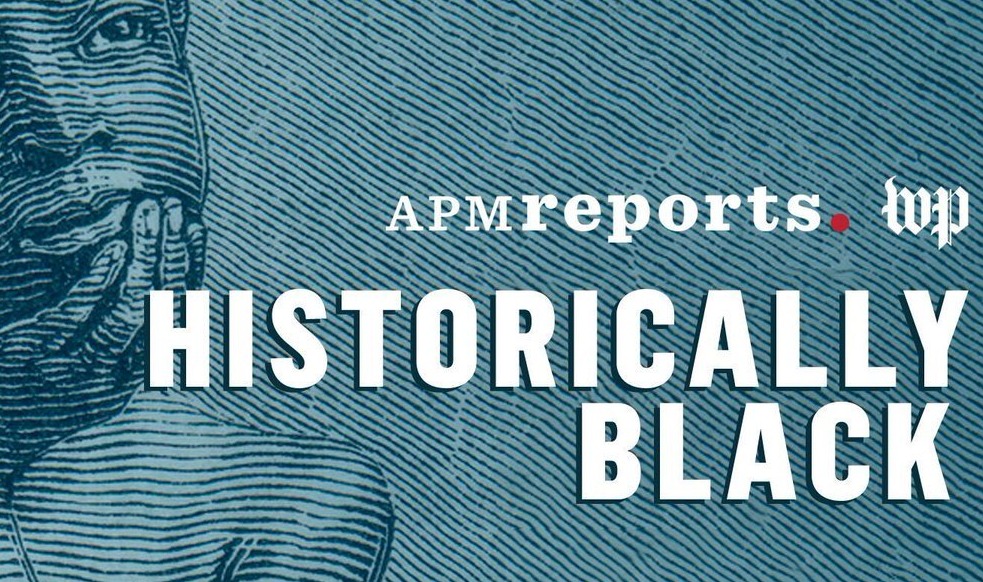