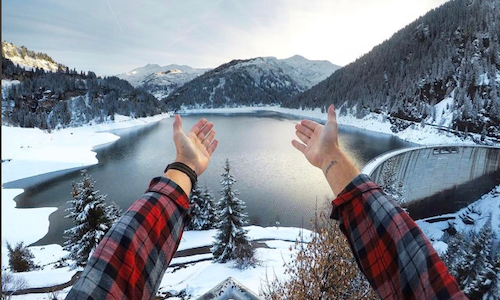 After a decade of sharing the most extreme content with the world in English, GoPro was faced with the challenge of saturation in the US market - reaching beyond its core audience of 18-24 US males was critical to see the business grow. In 2014, the opportunity to expand internationally became glaringly obvious after an in-depth social audience study showed that more than 70% of the GoPro "global" community was located in the states.

This insight drove the objective to localize the conversation and diversify social content to reach local people with local stories in an authentic way. The potential to build brand awareness on a country-level with local social channels was clear, and we would look to test localized pages in top revenue markets, where there was demand and some brand affinity to begin.

We started small in 2015 testing a few key countries that lead to a data-driven 2016 strategy in Europe proving to drive impact and meaningful results for the business.

1. Utilize Europe as a pilot program for deep localization

Once Europe was identified as a top market by revenue, we needed to better understand which countries were a priority for social localization. We conducted market research to understand where there were customers, brand awareness and potential to grow. We concluded that France, Italy, Spain, UK and Germany would be pilot countries and from there we expanded into the Nordics in 2016 through local UGC efforts.

HYPER-LOCAL ADVOCACY: GoPro launched its global Advocacy program in 2015 and showed strong results initially among US ambassadors. This framework helped drive growth for Europe advocacy in 2016 as we customized goals for the market. We set onboarding targets by country and agreed to shift the majority of advocates in our program to key markets by the end of 2016 to produce more locally relevant stories.

Looking at Reach, Relevance, Reaction, Rapport – we focused on relevance to ensure our advocates were aligned with where the business was heading in the market. We also provided unique opportunities for each advocate to interact with GoPro including hands on training, product launches, social productions and collaborations with teams beyond social. In 2016 we increased the % of European advocates by 48% reaching 270M and generating a $2.2M EMV.

LOCALIZED TOV & CM: Establishing a localized European presence was an opportunity to put a local spin on GoPro's California-based ethos. We tailored each country's editorial roadmap so it uniquely reflected each region in language and cultural flair. In 2015, we launched eleven pages across France, Italy, Spain, UK and Germany which led to a more creative / localized approach in 2016 driving harder business metrics like useable content and EMV.

Our challenge was to continue to connect fans from the other side of the world to a brand whose identity is deeply rooted in Californian surf culture. To achieve this, we created a tone of voice filter that was easily understandable in native language, but captured the free-spirited stoke of the west-coast US. We also rolled out innovative engagement tactics like athlete GIFs to answer product questions and keep our community interested.

CUSTOMER SUPPORT FB BOT PILOT: As local #GoPro conversations picked up across Europe and we saw an increase in UGC, the next phase of community engagement was to drive the consumer closer to purchase. We leveraged holiday season 2016 to test GoPro's first Bot on the UK FB page.

The goal was to educate users / potential customers in a scalable way. Within our first round of promotion we brought 228 people into the experience sparking 1,209 conversations with an average engagement time of 2:28 – showing people were engaged and curious. This initial success is now shaping our 2017 global bot strategy.

In 2016, the following results were achieved by the GoPro European social team and strategy. These stats ladder back up to our initial goals / business objectives and have also helped drive our 2017 Social Strategy at a global and local level across many regions.

Before International Social at GoPro, social was one language, one culture, one experience, but the European team has truly helped pave the way, showing us what it looks like to approach social from a local-first perspective.

• Local Advocacy program in Europe drove an EMV of $2.2M 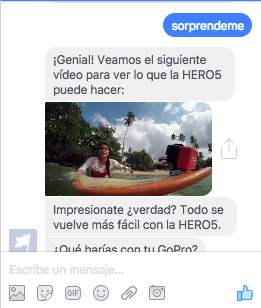 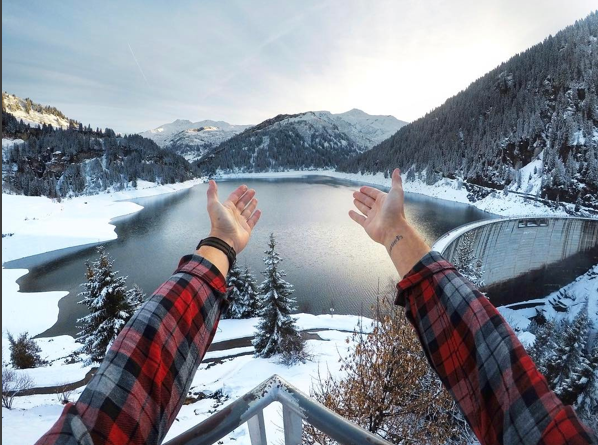 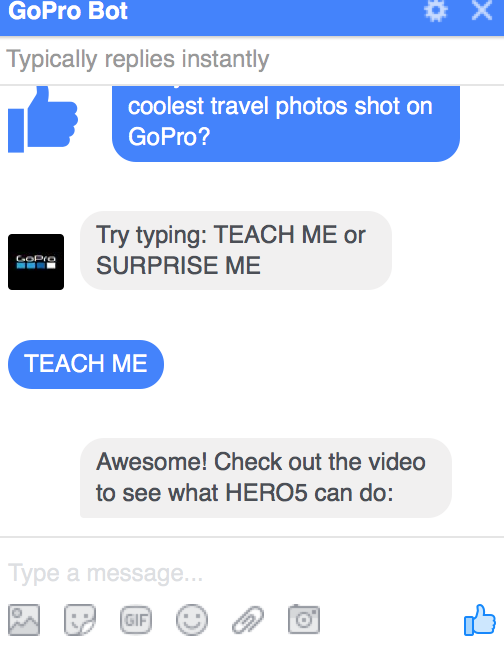 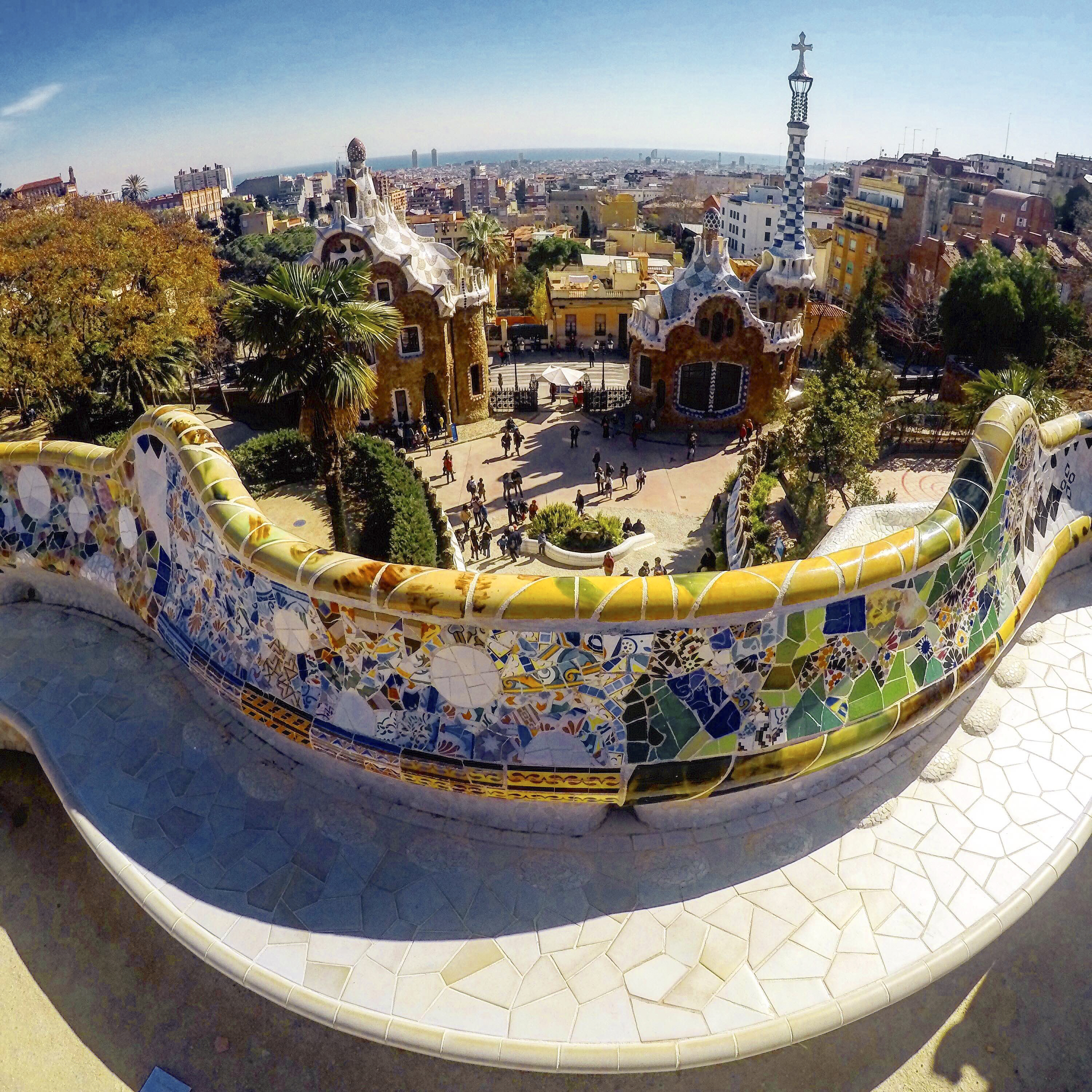