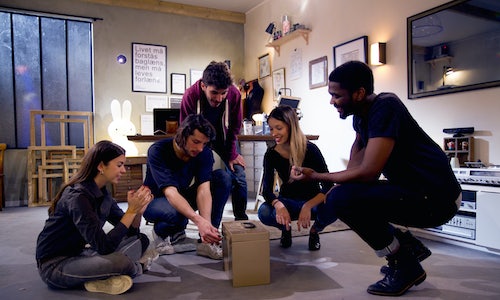 Everyone knows Google! However, we do not necessarily apprehend that Google is not just a powerful search engine but that it also offers a full range of mobile products through which we can channel our creativity and curiosity. Google Translate, Google Maps, Google Cardboard, or even Google Photos… The objective was to engage an urban and connected people to experiment with these tools in order to prove to them their usefulness in their everyday lives.

The objective was to engage urban and connected people to experiment Google Apps, to prove the usefulness of those in their daily life to channel their curiosity and creativity. Once we identified a rising trend among our audience for live escape games, we knew we were on to something. And because Google believe that learning through play is the most natural and fun way to their users' hands and hearts, we decided to create the first branded escape game: the Google Escape Room, a branded and immersive installation where players could engage with Google products & apps so as to understand that Google is so much more than a search engine, and that's it's an everyday tool with which we can channel our creativity and curiosity.

The creative idea was to showcase the magic behind Google's products, in real life and in a way that would be the coolest possible: by playing and experimenting in real life, in a Google branded installation - the first branded Escape game: the Google Escape Room.

A fun escape game full of technology where players had to solve riddles using Google Apps : Google Search: Players could use the app to find information such as a movie's release date/ Google Cultural Institute: players had to find a clue by literally diving into the painting thanks to a Kinect system/ Google Hangout: some clues were given to the players through the app/ Google Play Music: Players had to reproduce a melody they were listening to/ Google Cardboard: players had to explore a 360° landscape with a Cardboard to find hidden symbols/ Google Maps: by solving some riddles, an immersive 270° street view mapping appeared on the wall.

This ephemeral campaign was an innovative test & learn aimed at getting people to engage with products in real life and in a way that would be the coolest possible; by playing and experimenting. The campaign attracted a great amount of coverage, generated millions of impressions (17 millions impressions, 1,8 millions engagement, 270 000 mentions of the hashtag) but most of all, people loved it and we gave everyone reasons to engage with technology in a creative way, which was the initial objective. 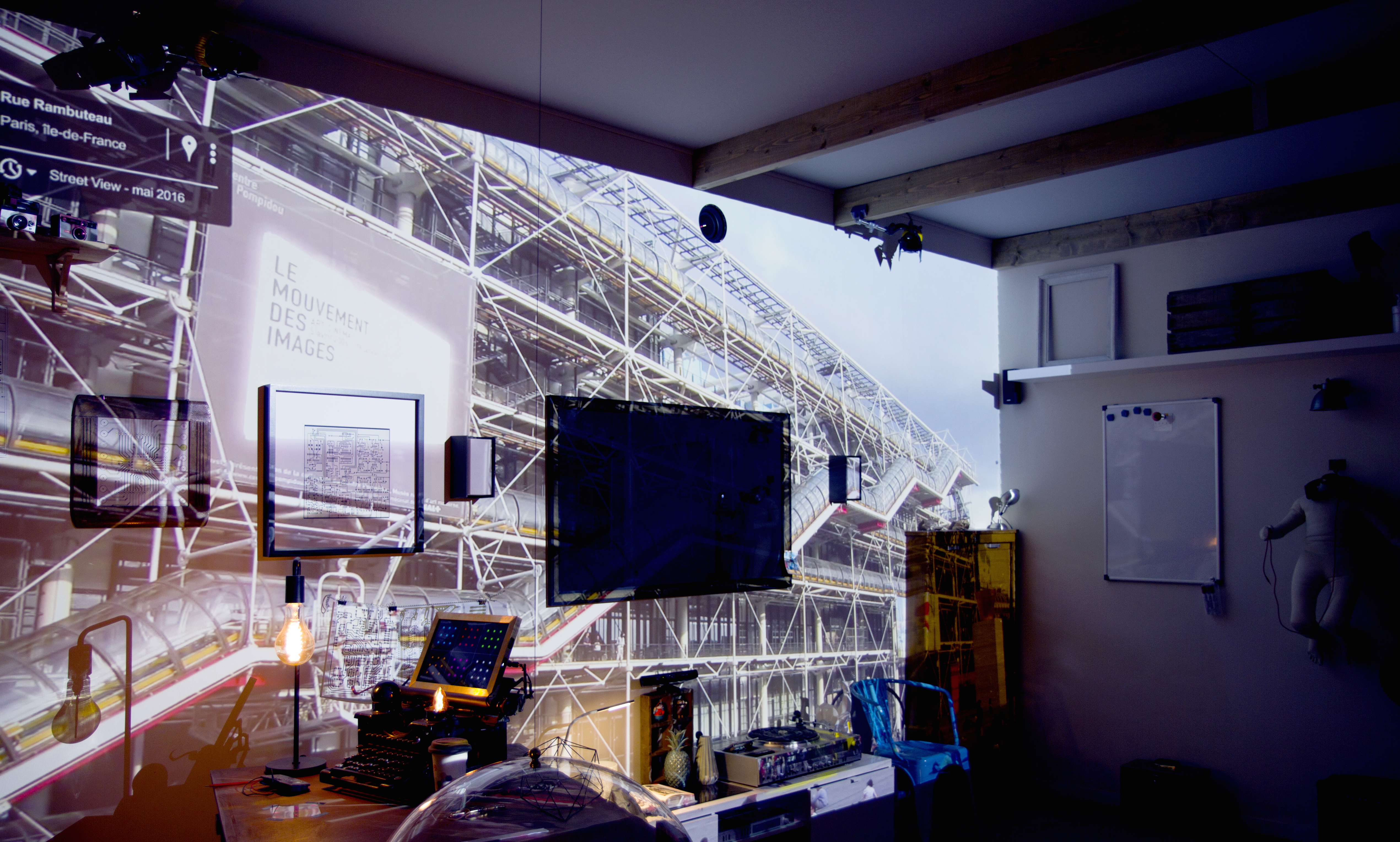 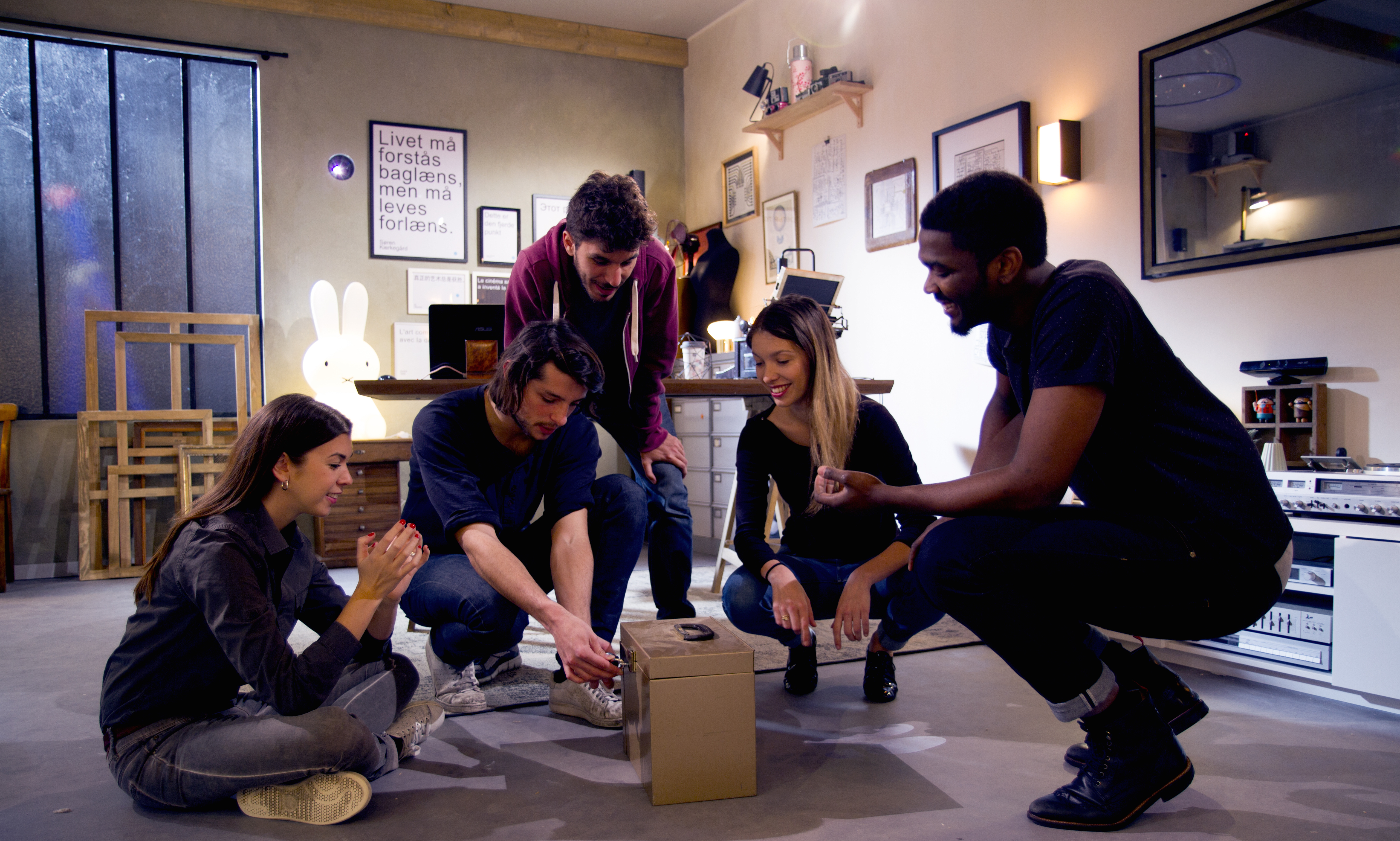 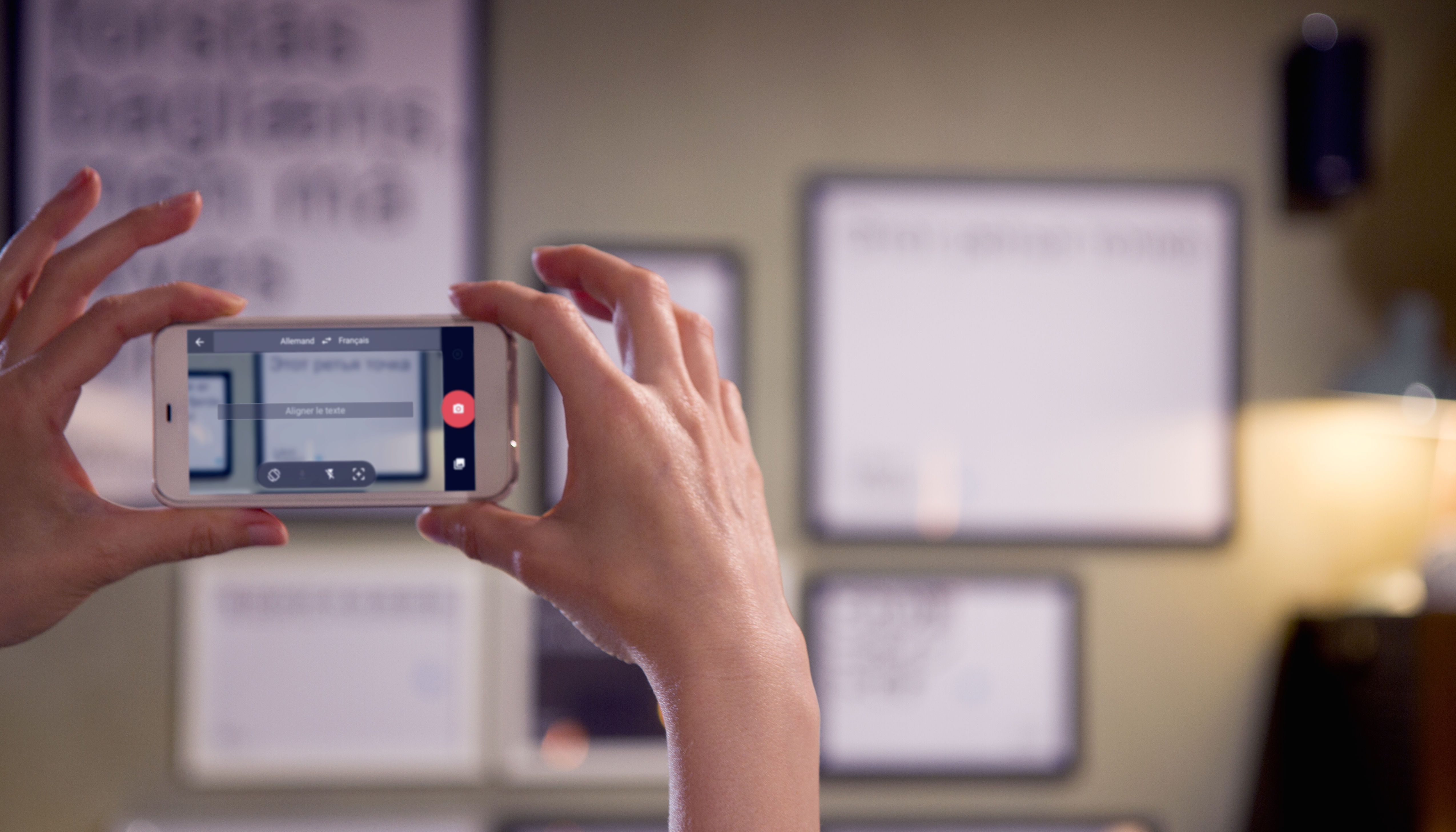 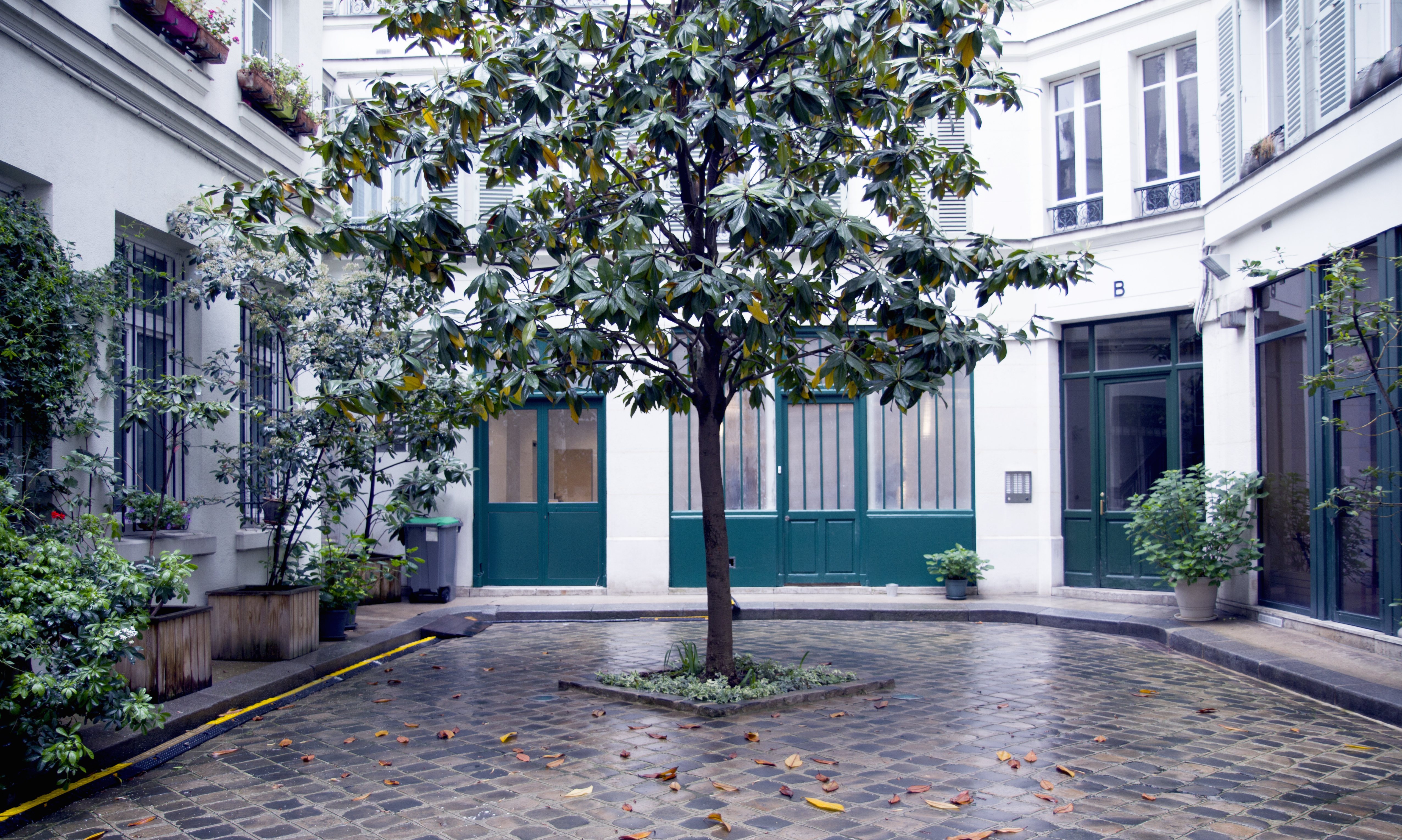 We Are Social , Google France