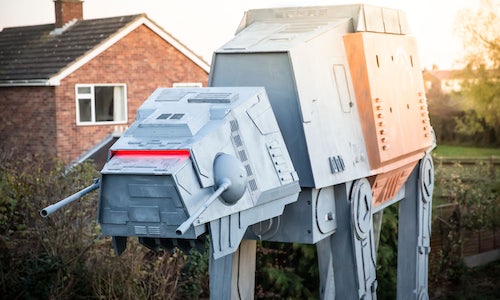 Christmas is a critical time of year for all retailers and eBay is no exception.

The challenge was to cut through the increasing festive clutter with social video content that would both delight its audience and establish eBay as a first stop destination when looking for the ultimate present.

eBay is a unique marketplace where incredible things happen, this campaign perfectly encapsulated why.

What could be more Christmassy than the release of a new Star Wars movie!

Given the hype around the second installment of the recently rebooted Star Wars franchise, Rogue One and the need to sidestep the sentimentality of more traditional Christmas marketing we thought a collaboration with our friend, the YouTube superstar and crackpot genius inventor, Colin Furze might be in order. Bringing eBay, Colin Furze and Star Wars together during the peak gifting season meant we were not only cutting through with a strong message that would resonate with large audiences but also in an incredibly modern way.

The idea was to build an enormous scale version of the Imperial Walkers (or AT-ACTs) as a surprise for Colin's biggest fan. His challenge was to build and furnish it only using items bought on eBay.

The combined views across all films on all channels was over 31 million views.

The PR coverage it generated was phenomenal with over 100 posts on internationally influential sites and publishers including: Time Magazine; The Huffington Post; Mashable; Core 77; The Telegraph; Daily Mail Online; The Lad Bible; High Snobiety; Gizmodo and CNET among many more. 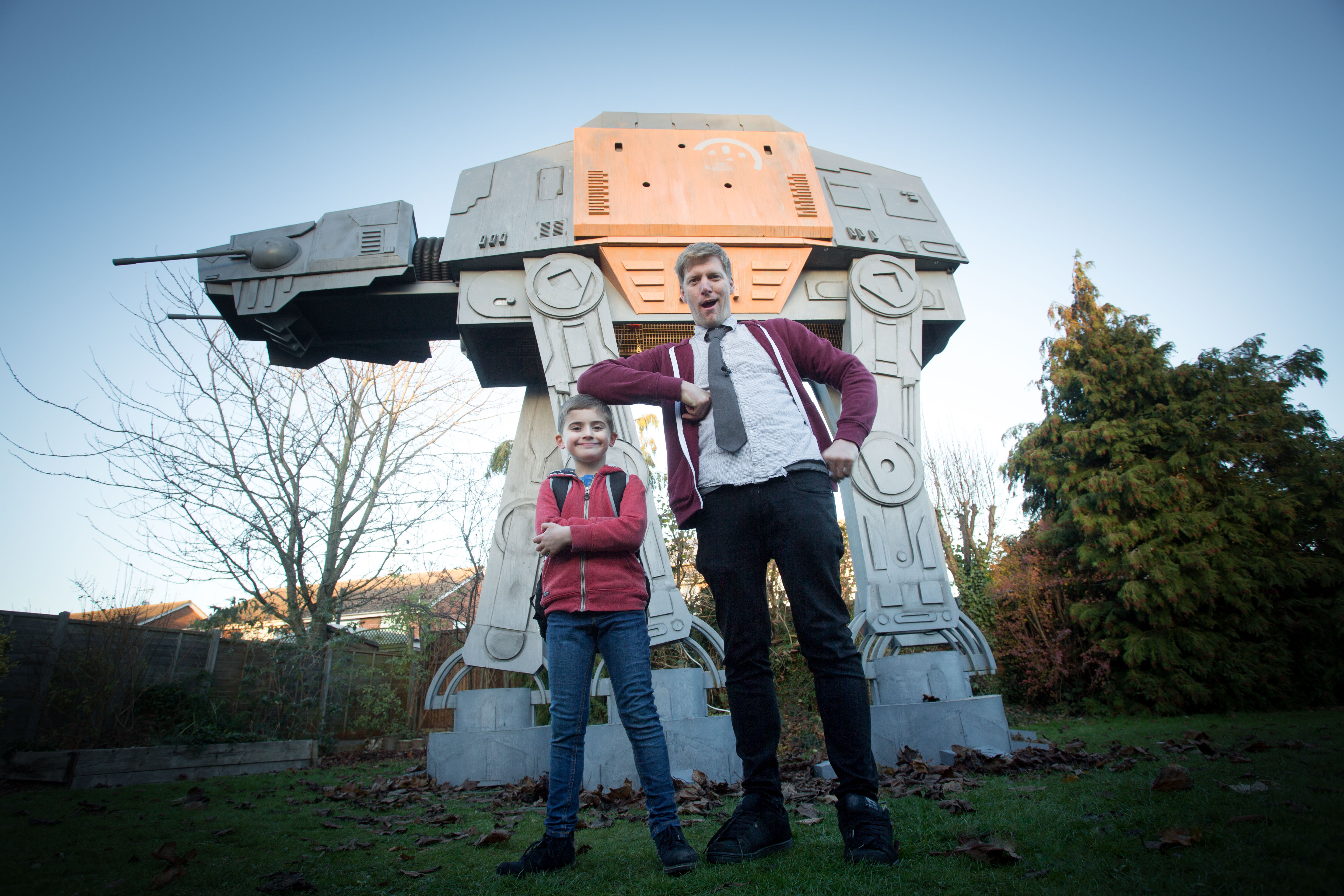 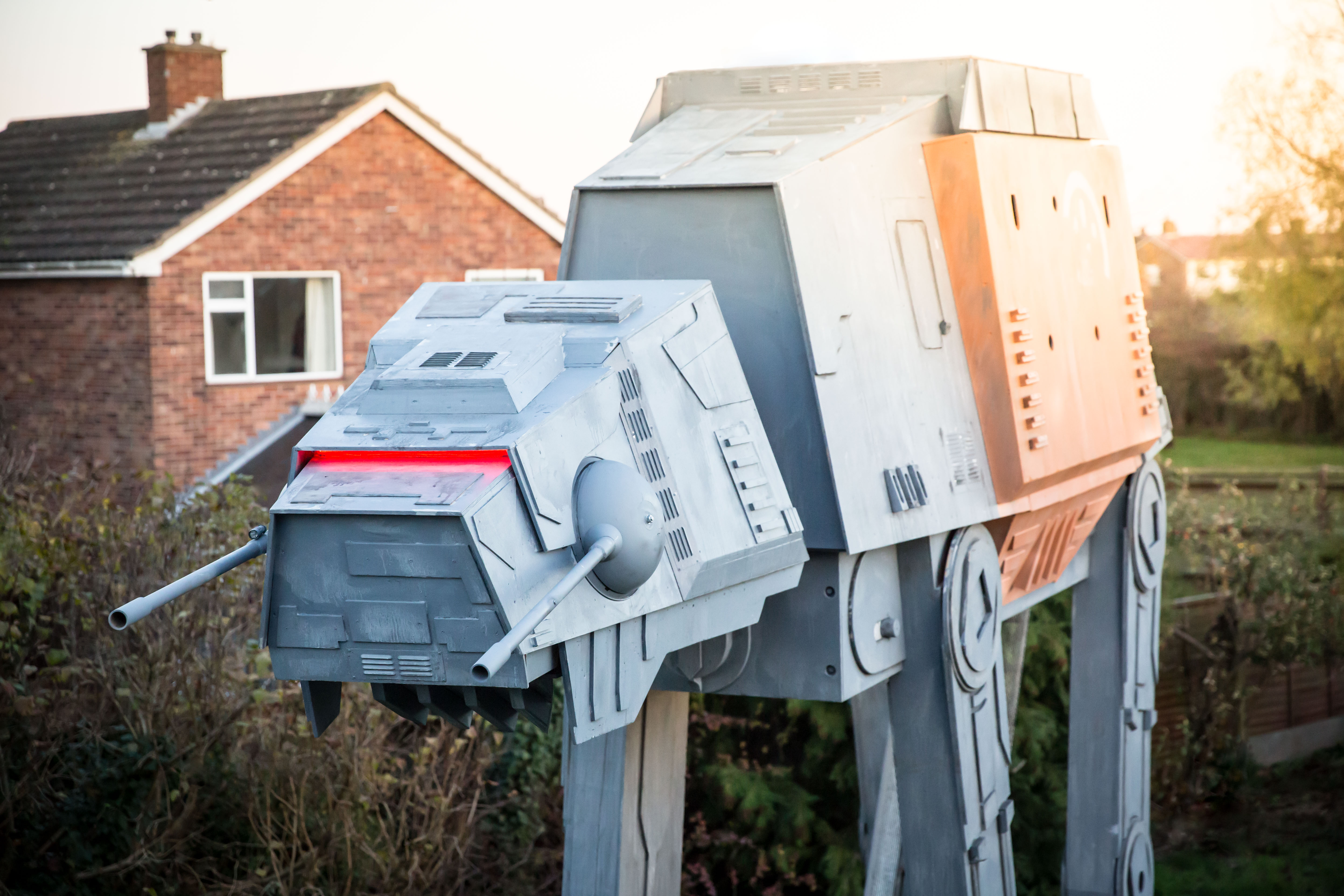 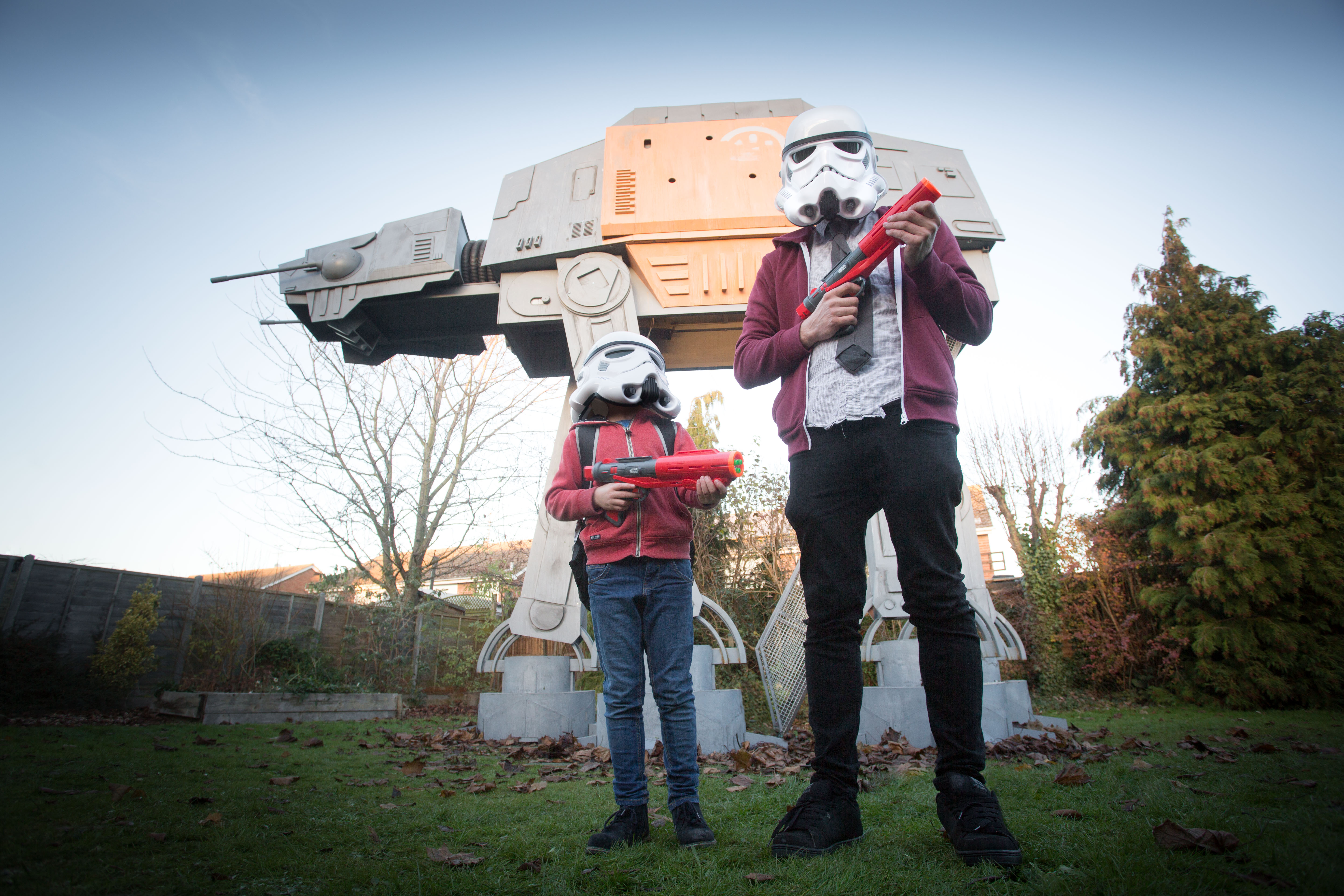 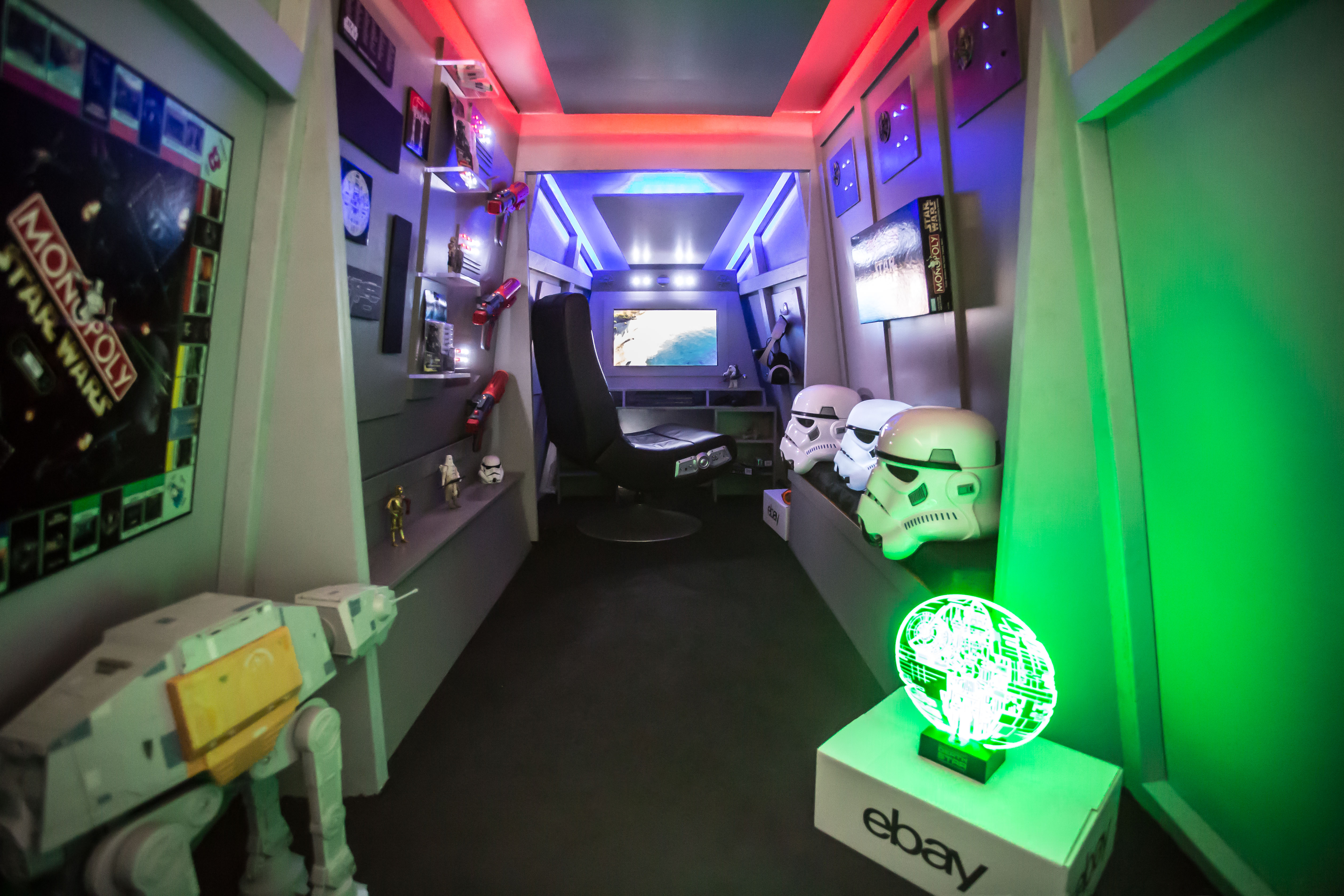