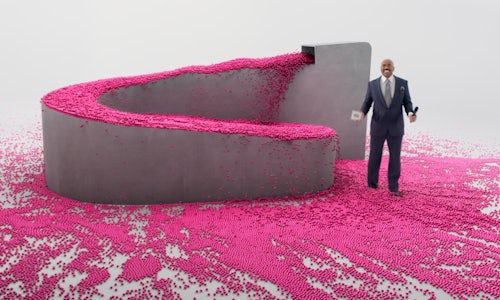 No one likes to get it wrong! But Verizon doesn't mind. Verizon regularly makes small distinctions based on insignificant details to make their network look better than it really is. To no surprise, it spent over 71 million dollars to run an ad that used incorrect data about T-Mobile's network in order to mislead America. Did they apologize? Of course, not! The misinformation that Verizon put out spread like a bad meme and reinforced people's misconception that T-Mobile has a second-rate network.

T-Mobile, the Un-carrier, never one to back down from a fight, decided that it had to fight fire with fire -- or in this case, meme with meme, and set the record straight: Verizon was wrong.

Everyone makes mistakes. Right? When Steve Harvey made a monumental gaffe at the Miss Universe pageant by crowning the wrong Miss Universe, he had to publicly apologize, and the world laughed. Social media, of course, was particularly unforgiving. His mistake blew up online, becoming one of the top viral sensations of 2015. It was the apology heard 'round the world, but it meant more to T-Mobile — it was an opportunity to call out a brand that had made a similarly egregious error, but didn't have the courage Harvey did to 'fess up.

But T-Mobile wasn't just going to re-appropriate Steve Harvey's gaffe with a tweet and call it a day. That would've been an easy in-and-out, but we saw potential far beyond that. This represented an opportunity to truly "go big or go home" — and take the cultural hijacking of a meme out of its comfort channel and into the limelight; this was a chance to take "lowly" Internet memes to the loftiest of heights: the Super Bowl. We opted for a two-prong approach, where we'd start with a :30 TV spot to spark the conversation, and then we'd extend it into social where we'd engage people live throughout the game.

How did T-Mobile bring it? Steve Harvey again played the role of host. Only this time he wasn't crowning a pageant winner; rather, as different color balls representing each wireless carrier rolled down four separate tracks, he had some important news to deliver: T-Mobile had doubled its coverage in the last year. Harvey went on to clarify that T-Mobile now had more LTE towers than Verizon, and was able to reach just about everyone they could. Ever gracious, Steve Harvey was magnanimously willing to do what Verizon was unable or unwilling to do. He apologized for Verizon's mistake — leaving us to wonder if Verizon itself will ever have the courage to #ballogize?

T-Mobile wouldn't stop there. It held Verizon's feet to the fire through a live listen-and-respond program that would turn #ballogize into a movement. T-Mobile invited the Super Bowl audience to call for Verizon to apologize by asking them to tell T-Mobile about a time when they had to #ballogize on Twitter. T-Mobile stoked further social chatter by responding with custom personal quotes from Steve Harvey. Finally, to ensure that outrage about Verizon's gaffe reached a fevered pitch, T-Mobile took the meme one step further when Steve Harvey provided live commentary around the #ballogize-worthy moments (e.g. interceptions) of the game.

So did T-Mobile win? Monumentally. It got people watching and talking…and talking some more.

Running during the prime second quarter of Super Bowl 50, it was one of the top-three most-viewed ads of the game.

Incredibly, it ranked in the top two for trending topics during the game on Twitter — only behind #SB50! T-Mobile also garnered over 6-billion media impressions along the way.

After the game, it was talked about on Good Morning America, CNBC, NPR, Sports Illustrated, Today Show, Buzzfeed, People, and ESPN...just to name a few. Evidently, people love those with the audacity to admit their wrongs. 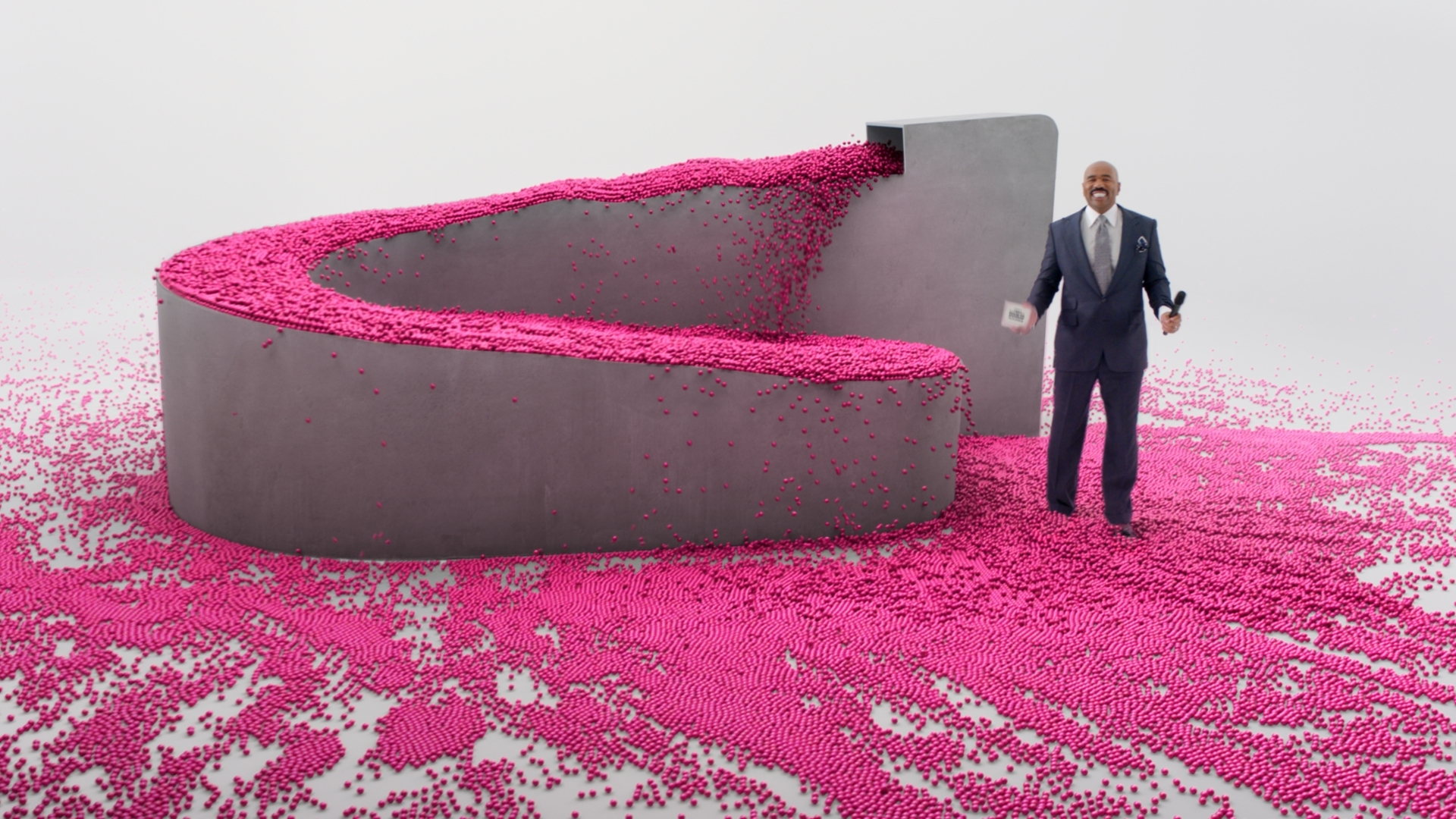