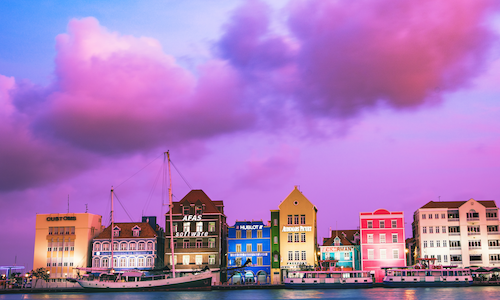 The island of Curaçao in the Southern Dutch Caribbean sees the majority of its business from New York thanks to JetBlue's non-stop flights from JFK to Curaçao. In an effort to create awareness and continued interest in the island on a targeted, mass scale within the island's No. 1 core U.S. geographic market, the New York Tri-State area, the Curaçao Tourist Board (CTB) sought to pursue a new and innovative way to reach and engage consumers, especially after the tourism board had already visited New York several times throughout the previous year, hosting multiple media and consumer events. Given this challenge and an additional flight launching later in the year on JetBlue to Curaçao from JFK, the CTB knew that it needed to pursue a different and more nuanced approach to continue to pique New Yorkers' interest in the island and increase awareness of Curaçao on a mass, targeted scale.

The Curaçao Tourist Board developed a campaign to drive interest of Curaçao in its core geographic market by tapping into the audiences of key New York-based social media influencers. Influencers were not necessarily travel-specific, but instead appealed to broader sectors (i.e. beauty, fashion, lifestyle, etc.) and were selected based on their significant influence within the New York area. While this had never been done before on island, the CTB felt if executed properly, this strategy would be highly effective in reaching discerning New Yorkers and ultimately encourage them to visit the island.

As part of this campaign, the CTB contracted with 11 highly impactful social influencers over the course of 10 months whose audiences reside primarily in the New York Tri-State area. The tourism board covered round-trip airfare on JetBlue, accommodations, meals, activities, transportation and a personal island guide. In exchange, the influencers were requested to tag the CTB in a dedicated number of posts, use the hashtag #Curacao, as well as mention JetBlue in at least two posts to draw attention to the non-stop flights from New York. In the months following their trips, the influencers were also contracted to post a specific number of staggered posts to extend the campaign exposure.

The campaign culminated in a two-day multi-media event that digitally showcased the influencers' images and videos from their trips to Curaçao to more than 350 key New York media, trade, and consumers. The event was held at a popular New York event space and featured giveaways, a local Curaçaoan DJ, and island cocktails to further generate interest and social exposure for the island within the New York market.

The campaign and the corresponding two-day New York event was a success, garnering an estimated media value of $836,517 and an ROI of 82,648%. Additionally, over the course of the year, the influencer campaign reached 9.9 million+ New York-based social media users, and resulted in 303 social media posts across multiple platforms. 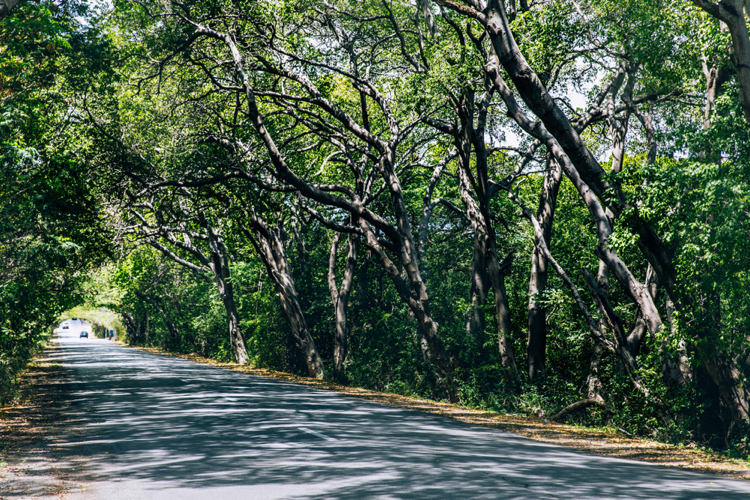 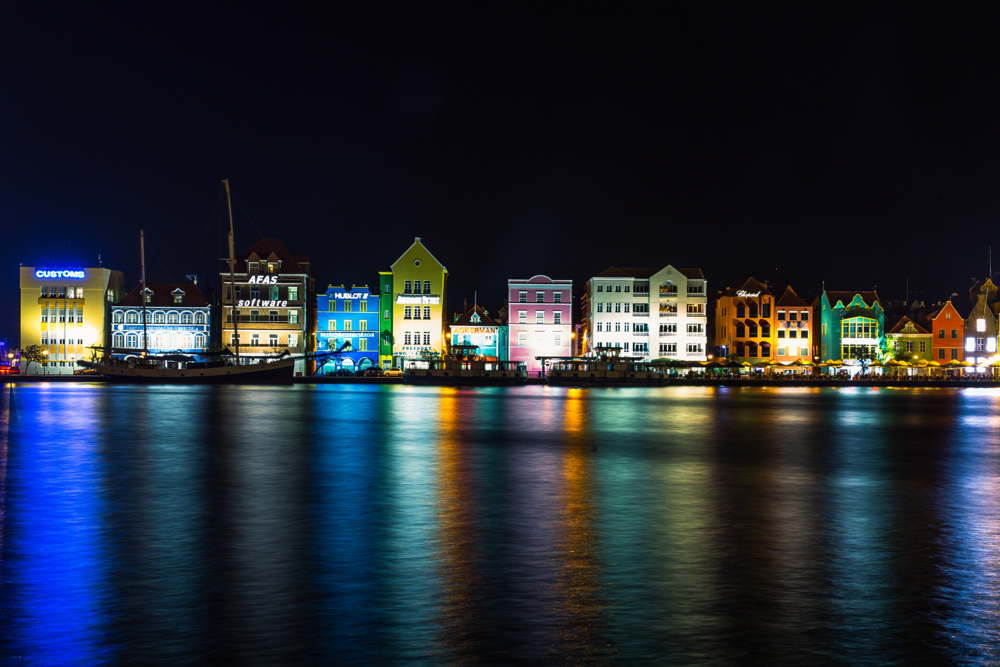 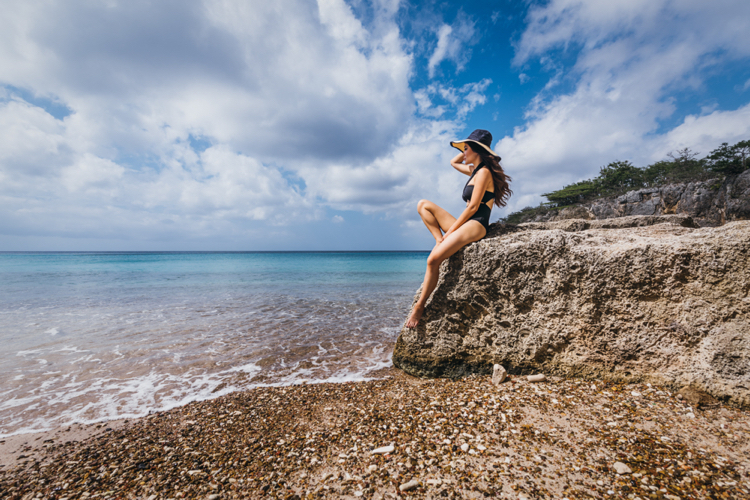 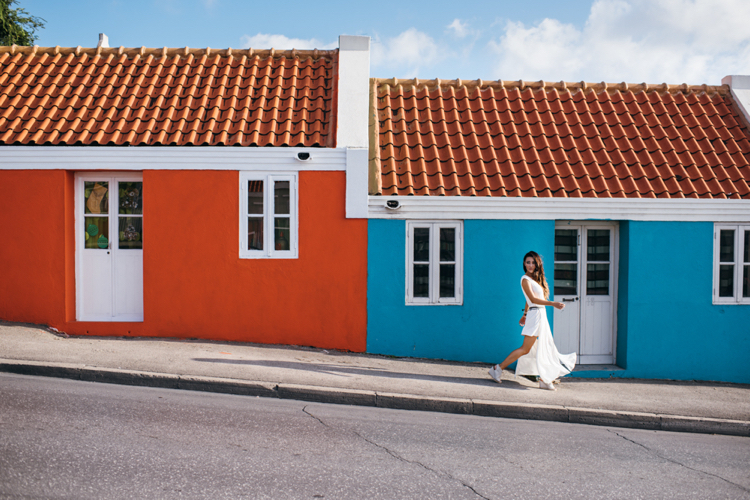 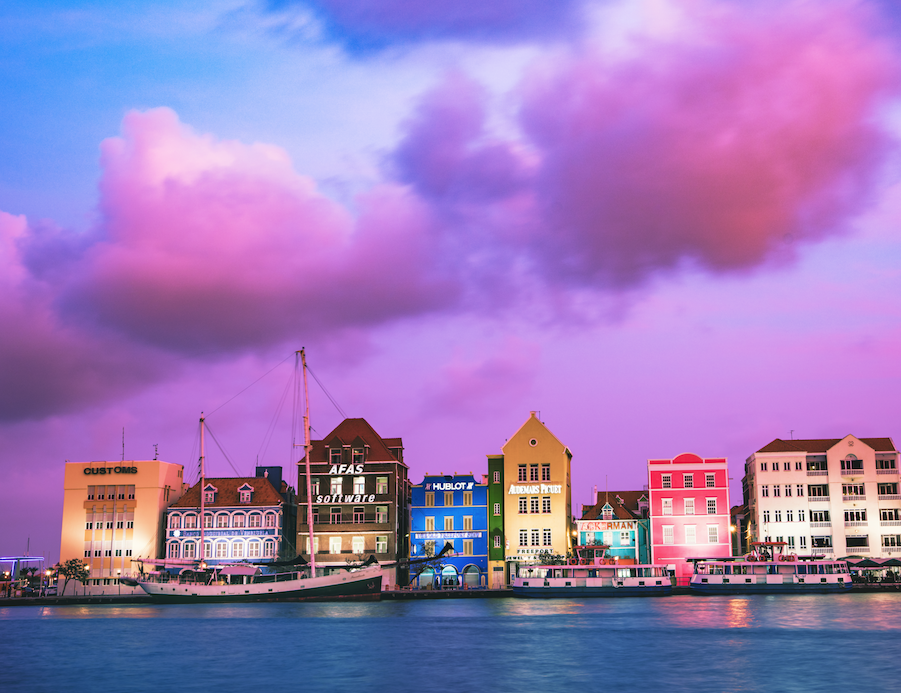 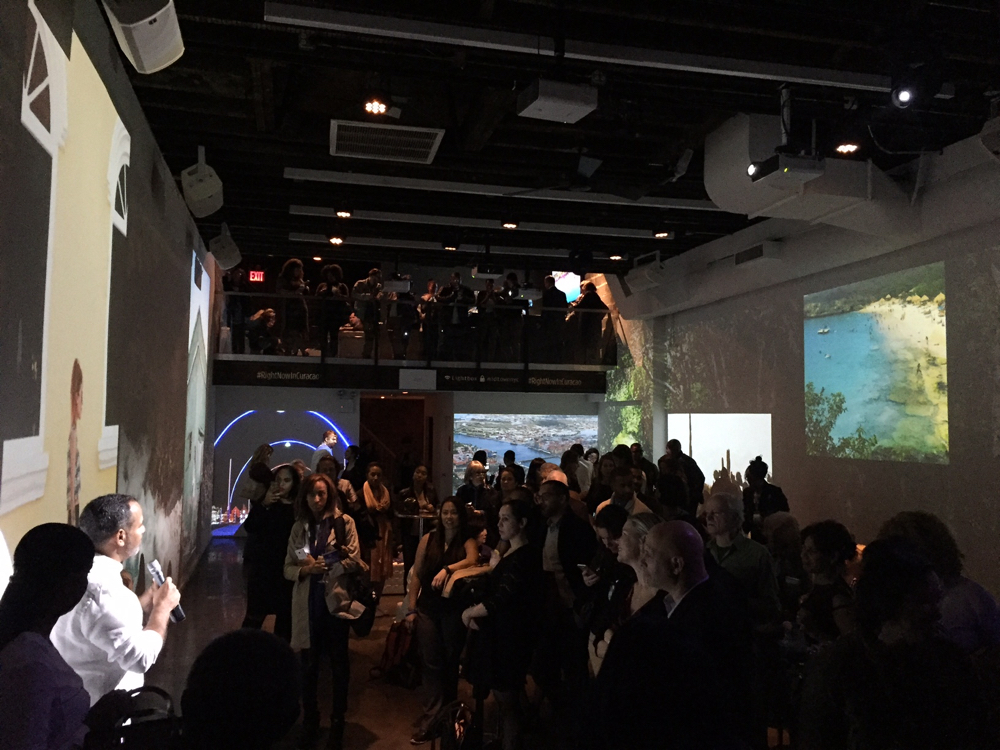