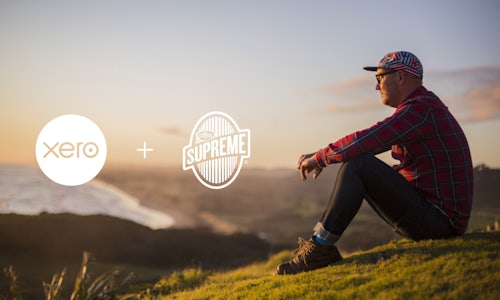 We sort to achieve two objectives with this film. Firstly, to redefine the genre of brand created customer stories from both a production value and storytelling perspective within the Accounting Software industry and in doing so clearly distinguish our brands content from our competitors. Secondly, to drive new customer leads within the global speciality coffee industry through a creative approach that centred on creating a beautiful, highly cinematic piece of content that champions our customers story ahead of our own. In doing so we endeavoured to demonstrate our deep commitment to the success of not only their business but also the speciality coffee industry at large.

To achieve this objective we adopted the approach of collaborating with a leading film director within the region that the content was produced. Our objective was to engage a recognised but unexpected director who would introduce an element of surprise through their signature cinematic style. As such our chosen collaborator for this project was Chris Graham, an New Zealand based director who is known primarily for his work in locally produced feature films and hip hop RnB music videos

Once our Director had been selected we set about finding the customer that would further accentuate his style of film making with the intent of creating the most untypical of coffee industry customer stories and eventually identified our chief protagonist, Al Keating CEO of Coffee Supreme. Coffee Supreme has been a Xero customer for a number of years and in this time Al has built a globally recognised specialist coffee brand whilst becoming internationally renowned for his quirky and somewhat offbeat kiwi business approach and sense of humour.

To ensure engagement for the film within the target audience we partnered with leading specialist coffee industry blog Sprudge.com to create an exclusive premiere for the film which we further supported with a digital display campaign across their site and organic (unpaid) posts across our own social media channels.

The content speaks for itself, it's beautiful, emotive and fundamentally different from the approach popularised by competitors in our category. As intended the film has played an integral role in positioning our brand as champions of our small business customers and distinguishing us from our competitors, allowing us to demonstrate the manner in which we live our organisational values and bring them to life through the content that we create. We have since implemented this style of storytelling across our organisation globally.

The film itself received over 20,000 organic views across owned and earned media and generated over 1,000 new leads to our website. Whilst not "viral" in the traditional consumer facing sense, the very targeted nature of the B2B audience and the business value of the leads created equates to a highly successful campaign in business terms. In addition the film also received a bronze national cinematography award in the market where it was produced (New Zealand). 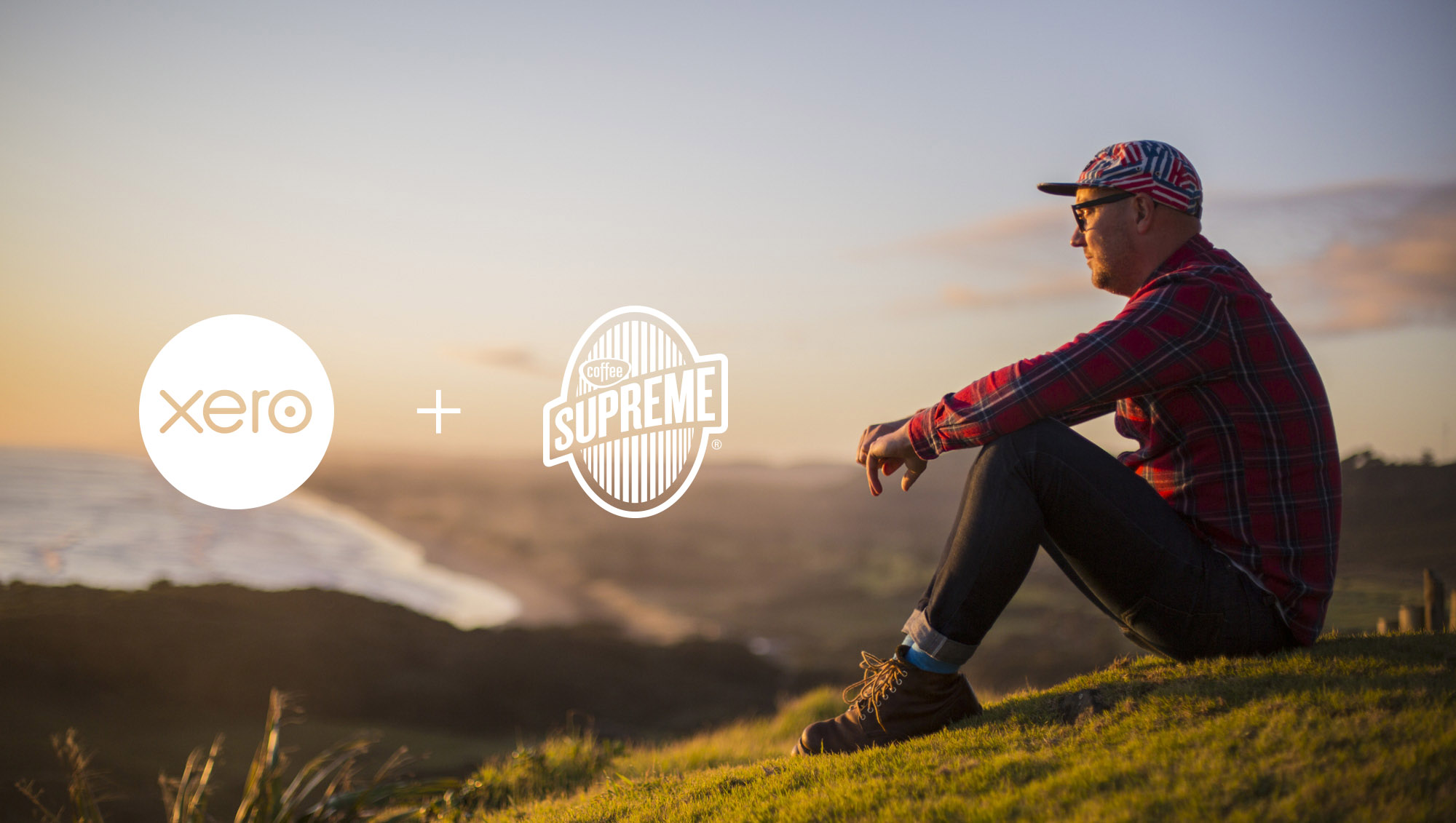