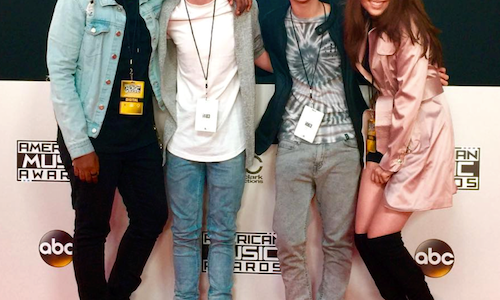 In 2016, the Coca-Cola Music team focused its efforts on connecting fans with artists from around the globe through intimate and spontaneous live streams, while leveraging the brand's social platforms. For the American Music Awards, Coca-Cola was looking for a way to provide an insider-view from the AMAs Red Carpet in an innovative way. YouNow was a natural fit to partner with given the platform's teen focus and deep-level engagement mechanics. Ultimately, the platform provided an opportunity to create long-from content that is engaging, while naturally integrating the brand.

During the four days leading up to the AMAs, four YouNow influencers broadcasted their journey of becoming hosts of the Coca-Cola Red Carpet at the 2016 AMAs. They created 15 live streams before the main Red Carpet broadcast, promoting each stream across various social media platforms to drive incremental reach and engagement. YouNow's engaged user base created the programming organically by integrating Coke Music stickers and gifts to get the broadcasters' attention -- ultimately, creating millions of authentic, magic video moments. A 20 second animation -- known on the platform as an on-screen 'Super Gift' -- was available for users to send to their favorite broadcasters, associating the brand with excitement, facilitating brand affinity and creating a verbal call-to-action to drink Coca-Cola products.

In 2016, Coca-Cola provided fans with exclusive behind- the-scenes content – both on social media and in person. During the four-day campaign, YouNow influencers interviewed Shawn Mendes, Gigi Gorgeous and Danica McKellar, among others.

The YouNow broadcasts made up for 25 hours of content, generating 1.3MM unique views and 58MM impressions. Additionally, more than 75k Coke Music YouNow stickers were purchased and shared by music fans. 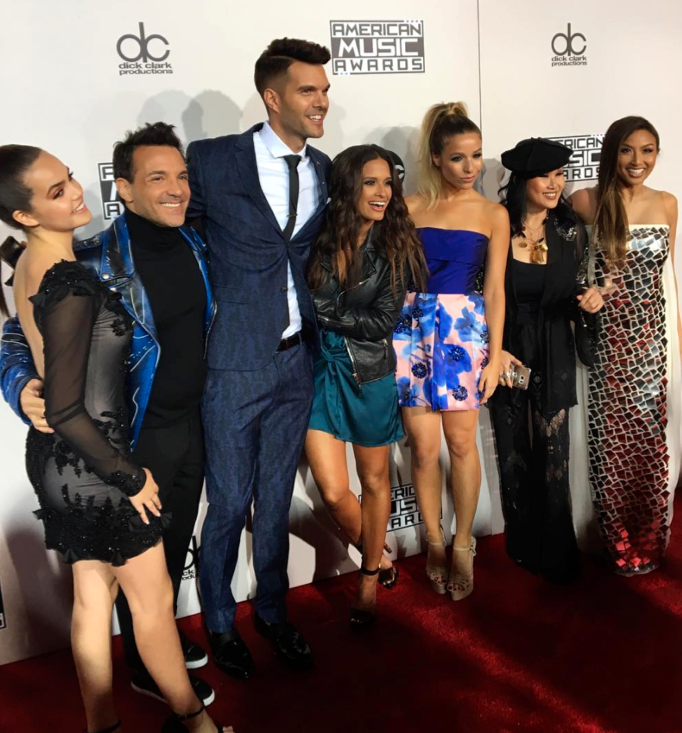 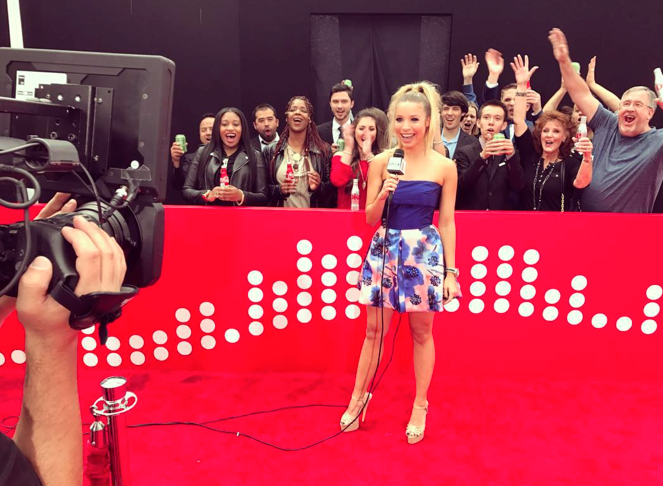 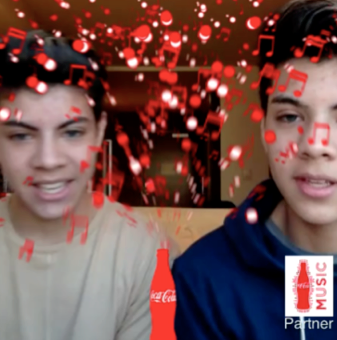 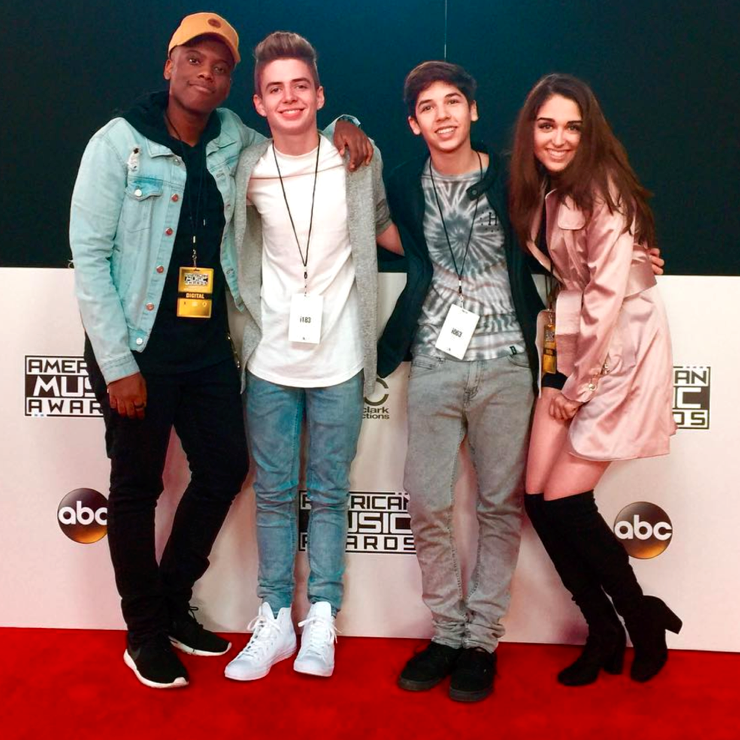 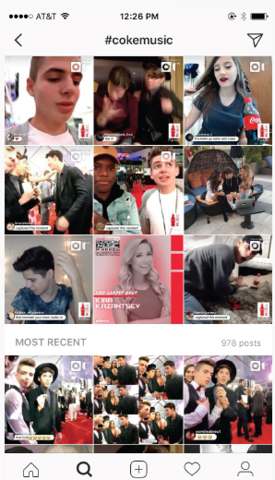