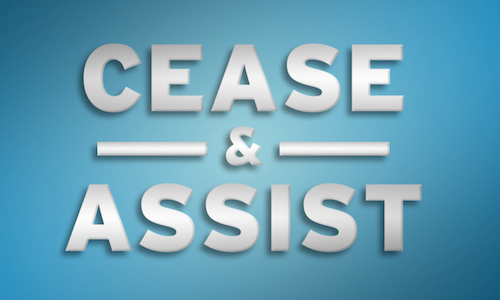 With the objective of bringing fans even more up close and personal with their favorite "Bravolebrities," Bravo's Social Media Team developed the original video series, Cease and Assist, featured on Facebook, Instagram and bravotv.com, which dives into the hilarity that ensues when Andy Cohen's assistant tries to assist some of Bravo's over-the-top talent in their everyday lives – knowing how demanding they can be, is Daryn up to the task?Bravo wanted to extend the storylines surrounding the talent in an organic way, giving them a unique inside-look into their personal lives. Being an assistant offers an intimate perspective into the lives of the Bravo talent and the creative team wanted to showcase the tense, real and often hilarious moments of working for these Bravolebrities that the audience would otherwise never experience. How do they run their business? What do they do when they aren't filming? How do they support their livelihoods? Cease & Assist aims to highlight this, all through the eyes of Bravo's ultimate assistant, Andy Cohen's own Daryn Carp.

A final objective is to provide Bravo with the immediate opportunity to excite viewers and promote future episodes, by carefully selecting talent of in-season shows and releasing episodes on social between airings of new episodes to keep fans engaged.

Cease and Assist succeeds in taking the "real" in reality television to a whole new level.Between the oddball task at hand and Daryn's quick wit in approaching these situations, the content that unfolds is pure comic gold.

To accomplish its objectives, the social media team first posed to themselves the following question:How can Bravo fans get a more in-depth look at their favorite celebrities than what their series currently allows?

After much creative ideation, the team determined that the critical job of being a personal assistant is the ideal mechanism to allow fans to be a fly on the wall as it offers a unique and intimate perspective.To keep the fun, noisy style of the Bravo network, the series was intentionally shot with an off-the-cuff docu-style feel, making the viewer feel like they are in the room.

Working through the lens of the assistant extraordinaire, Daryn Carp, the storylines for Cease and Assist evolved and revealed how certain Bravolebrities "work," work-out, run their business, tackle everyday errands and so much more!

Specific Bravo talent was selected based on two criteria:having strong personalities that lent themselves to authentic behind-the-scenes experiences for viewers, as well as whether they had a loyal, established audience and an active social media following that already had the intense desire to see and learn more.

In one episode, Daryn assists Ramona Singer of RHONY, who is now single and ready to mingle, so Daryn sexes up her look with strappy heels and a tight-forming mini dress with Romana's help so that Daryn can become her wing woman when out on the prowl.And, while assisting Ryan Serhant, the mega real estate broker from Million Dollar Listing NY, Daryn receives a crash course in Real Estate including how to "sell fantasy" and "sell a dream." Daryn's skills are put to the test at an open house that she must manage for one of Ryan's biggest Manhattan property listings. And, when Daryn joins Jax Taylor of Vanderpump Rules on his shift, she quickly learns what it means to survive a day in his shoes complete with fights, fun, hook- ups, and heartbreaks.

#CeaseAndAssist outperformed expectations, accomplishing all of its objectives along the way. The original series satisfied fans' insatiable appetite for a more robust insider connection with their favorite Bravo talent.

And, in the process, the storylines created a new venue for fan interaction. By releasing episodes on social media, fans were able to comment directly below the videos and provide their reactions, as well as spread the love to create "virality" among fans and friends of fans.

From a quantitative perspective, the series proved successful in the following ways:

Finally, by connecting fan-favorite programming with the network's most popular Bravoleb, Andy Cohen, who help tout the series upon its release, the video content resonated with both regular and casual Bravo viewers, broadening reach for Bravo. 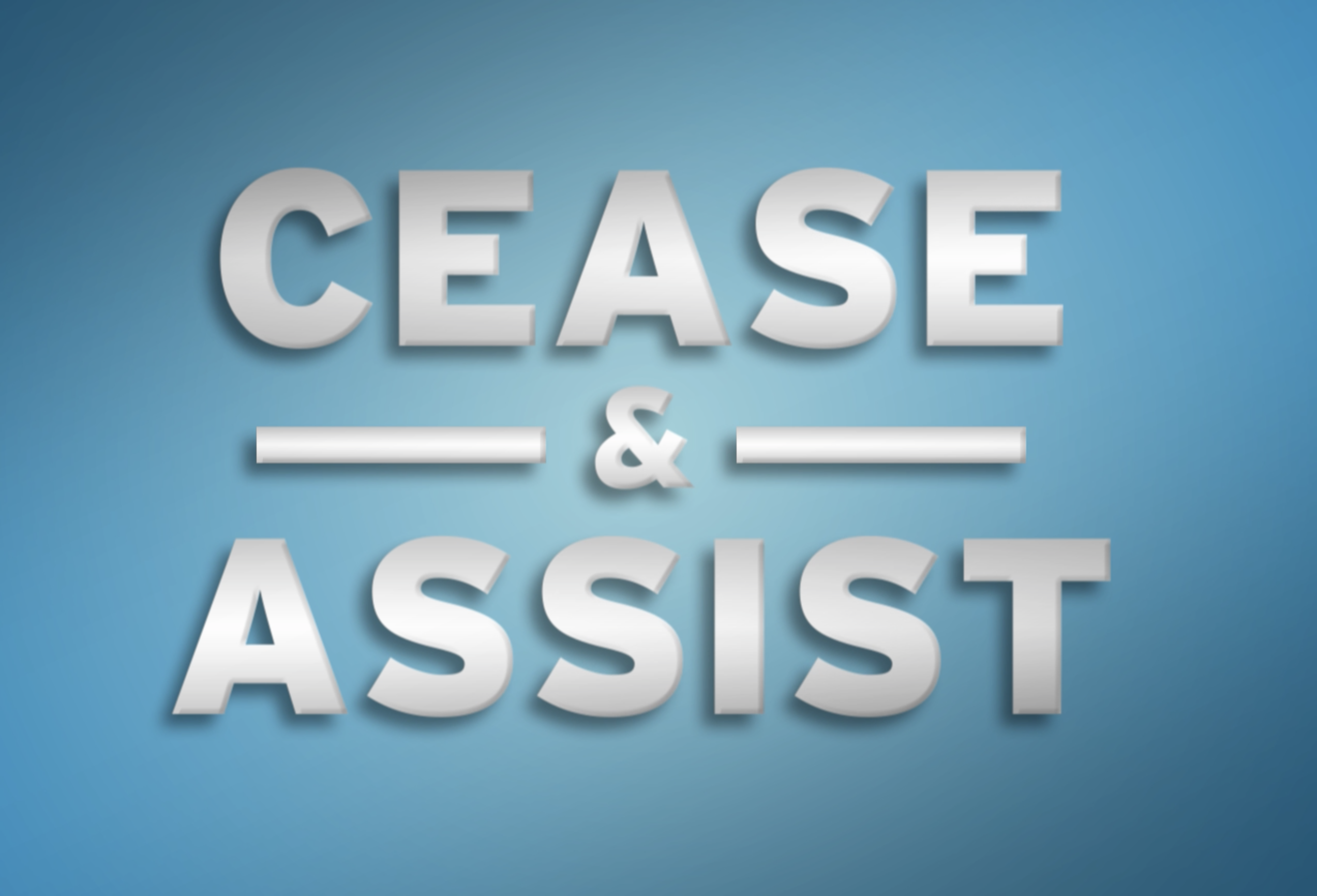