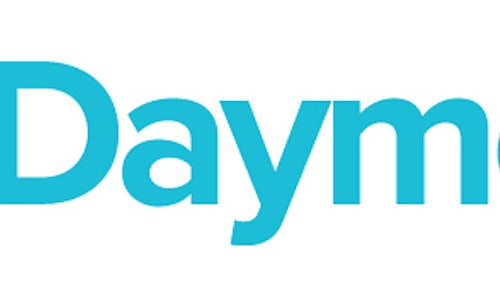 As part of CBS Daytime's "#1 for 30 years" anniversary, celebrating being the number one network in Daytime programming for 30 consecutive years, we launched a fun, playful emoji app called Daymoji. CBS Daytime Daymoji allows users to send exclusive stickers and animations from their favorite shows , "Let's Make a Deal," "The Price is Right," "The Young and the Restless," "The Bold and the Beautiful" and "The Talk" right from the app or using their keyboard.

Daymoji is available at Google Play and Apple app stores and is shared across all CBS Daytime social channels including show pages for "Let's Make A Deal", "The Price is Right", "The Young and The Restless", "The Bold and The Beautiful", "The Talk" and CBS Daytime branded pages. The apps content is also shared across Facebook, Twitter and Instagram to highlight and promote the Daytime lineup and engage viewers in conversation. All of our talent and social channels combined have a reach of over 20 million people. Users can enjoy and share Daymoji via Texting, Tweeting, Facebook, Email, and more to grow and enhance engagement among our viewers.

The response from our fans was overwhelmingly positive and therefore it successfully met our team's objective to reward our viewers with unique content as a thank you for their longstanding viewership. Due to the successful launch of our very first app, we are currently running a social contest asking fans to submit their ideas for subsequent emoji to be added to a Daymoji update in the future. 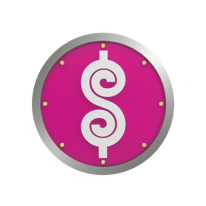 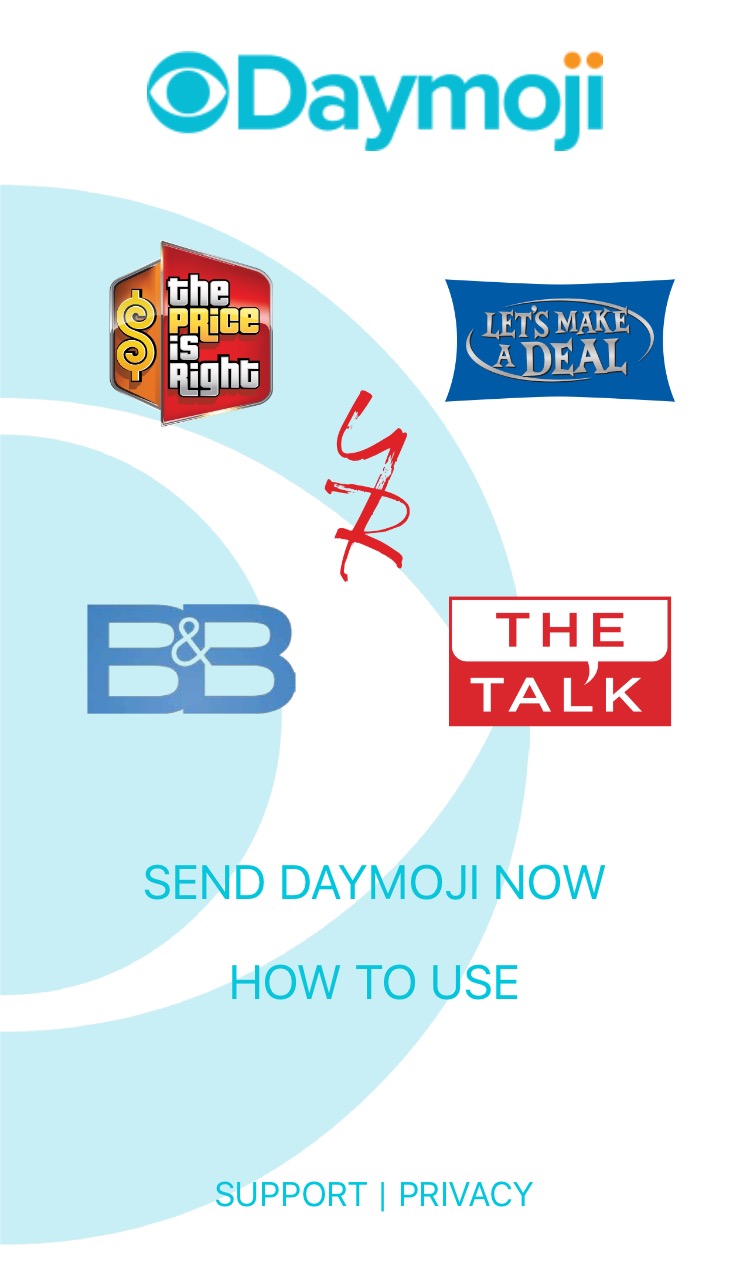