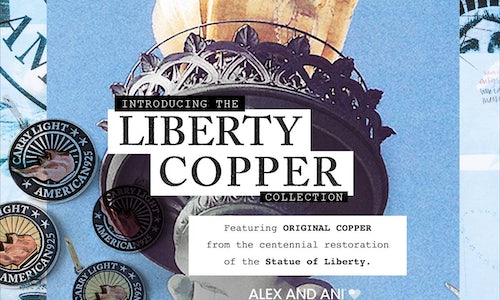 ALEX AND ANI launched a global campaign to inspire and activate consumers with a sense of deeper purpose and broader community while also promoting LIBERTY COPPER, featuring original copper from the centennial restoration of the Statue of Liberty.

ALEX AND ANI believes in the power of positive energy. Just as Lady Liberty shines her perpetual light of positivity, we engaged fans to spread their own light to the world. We invited fans, partners and influencers alike to turn to social media and share their commitment to the greater good by answering one question and then prompting loved ones to do the same: What do you #CARRYLIGHT for?

This movement was kicked off by a documentary that details the story of how ALEX AND ANI Founder, Creative Director and CEO, Carolyn Rafaelian acquired the original copper from the centennial restoration of the Statue of Liberty from the Statue of Liberty-Ellis Island Foundation, to when the copper arrived at our facilities on December 12, 2014, and finally to the LIBERTY COPPER Collection launching on September 15, 2016.

We hope this documentary reminds everyone of their own personal stories of how their ancestors overcame extreme adversities to give them the lives they have today. One flame has the power to ignite the world.

Almost 100K people consistently talking about the campaign on Facebook

Fans from 66 countries participating to date

Outpouring from fans on social media and calls into our Customer Experience team (call center) about their personal stories related to the Statue of Liberty, the LIBERTY COPPER Collection and the CARRY LIGHT campaign (see link). 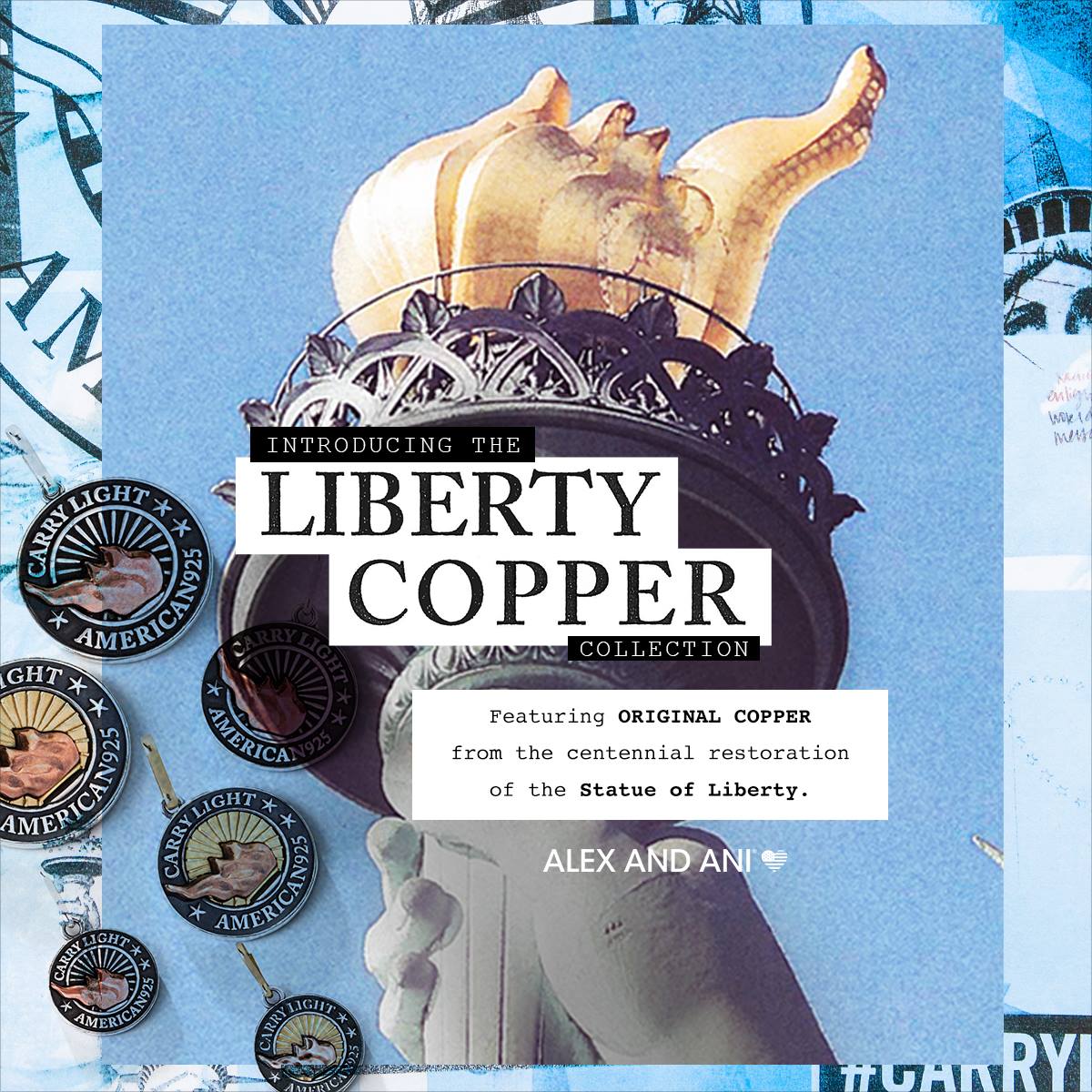