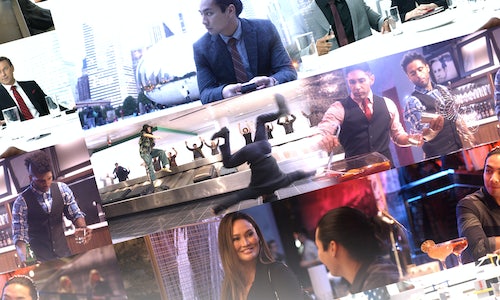 The overall objectives of the Marriott Content Studio for BUSINESS UNUSUAL were:

Our strategy incorporated the following elements: 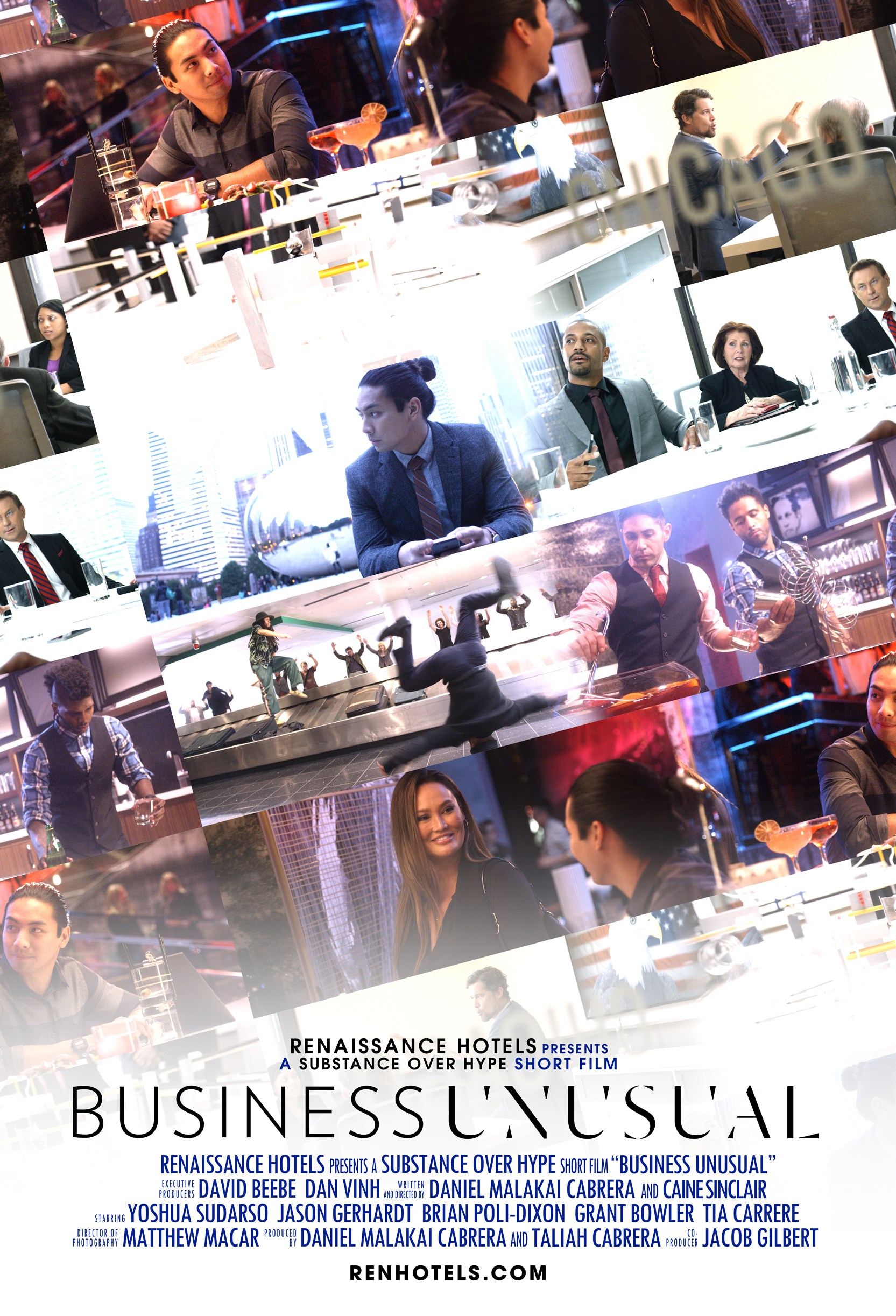