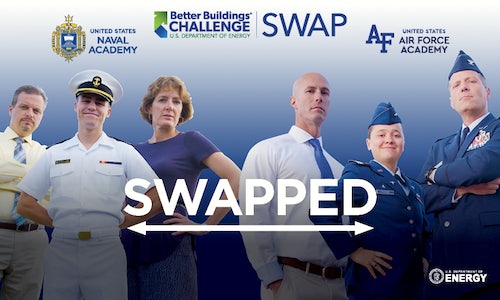 Commercial buildings and industrial plants account for 50% of our nation's primary energy use and cost about $400 billion annually to power/operate. The U.S. Department of Energy's Better Buildings Challenge is aimed at achieving the goal of doubling American energy productivity by 2030 while motivating corporate and public-sector leaders across the country to save energy through commitments and investments.

This is why the Department of Energy turned to C+C in 2015 to create a campaign to keep the Better Buildings Challenge's more than 250 partners committed to the cause and to drive national media to break out of the program's "business as usual" feel in its fifth year.

Playing off the storytelling strength of B2B video marketing and harnessing the competitive spirit of Better Buildings Challenge participants, C+C and DOE created the Better Buildings Challenge SWAP– a video series inspired by reality shows like Wife Swap, where two BBC members would trade energy management teams for three days. The teams would examine one another's operations, identify ways to improve and stir up a bit of friendly competition along the way.

C+C's video production team would follow the teams through the experience, creating a three-part video series for the Better Buildings Challenge to share through their website and social media channels. In addition, the team would deliver media assets that told the story of energy efficiency through human stories and competition rather than technical explanations and facility tours.

In addition to the SWAP series, C+C would create additional content with detailed guidance on specific topics including technical tips, leadership, and funding to appeal to expert audiences that wanted to dig into the nitty gritty results of the project.

Recruiting participants: DOE and C+C staff worked together to identify challenge participants with leading energy efficiency programs that also had brand recognition and appeal for mainstream audiences. The team secured Hilton Worldwide and Whole Foods Market for Season One and the U.S. Naval Academy and U.S. Air Force Academy for Season Two. Along with mainstream recognition, the organizations brought distinct personalities to the campaign – Hilton, the model of buttoned up corporate America efficiency, Whole Foods, a laid back style and the military academies natural rivalry and discipline.

Pre-scripts and storylines: C+C worked with the organizations to make the most of a tight production schedule. Prior to shooting, C+C visited the participants' facilities to identify key visuals, points of interest and spokespeople.

Online presence: All campaign content was available through a dedicated campaign landing page.

Social Media: Along with social media support from Hilton, Whole Foods, the U.S. Naval Academy and U.S. Air Force Academy to reach their collective 8.7 million followers, the team developed a click-to-play YouTube campaign for the series targeted at users based on their behaviors, previously-watched videos and subscriptions.

Public Relations: The team coordinated with the organizations to drive mainstream media coverage, with each organization targeting their national media contacts. Media were provided with video footage and a photo gallery. Additionally, the team targeted trade media focused on energy efficiency, hospitality, grocery, military, and education.

Season One rolled out in February 2016 and Season Two in November 2016 exceeding all campaign metrics:

Additionally, the series was such a hit, it was renewed for a third season and perhaps more! Season Three is in post-production, set for release in 2017 featuring the Cities of Atlanta and Boston. 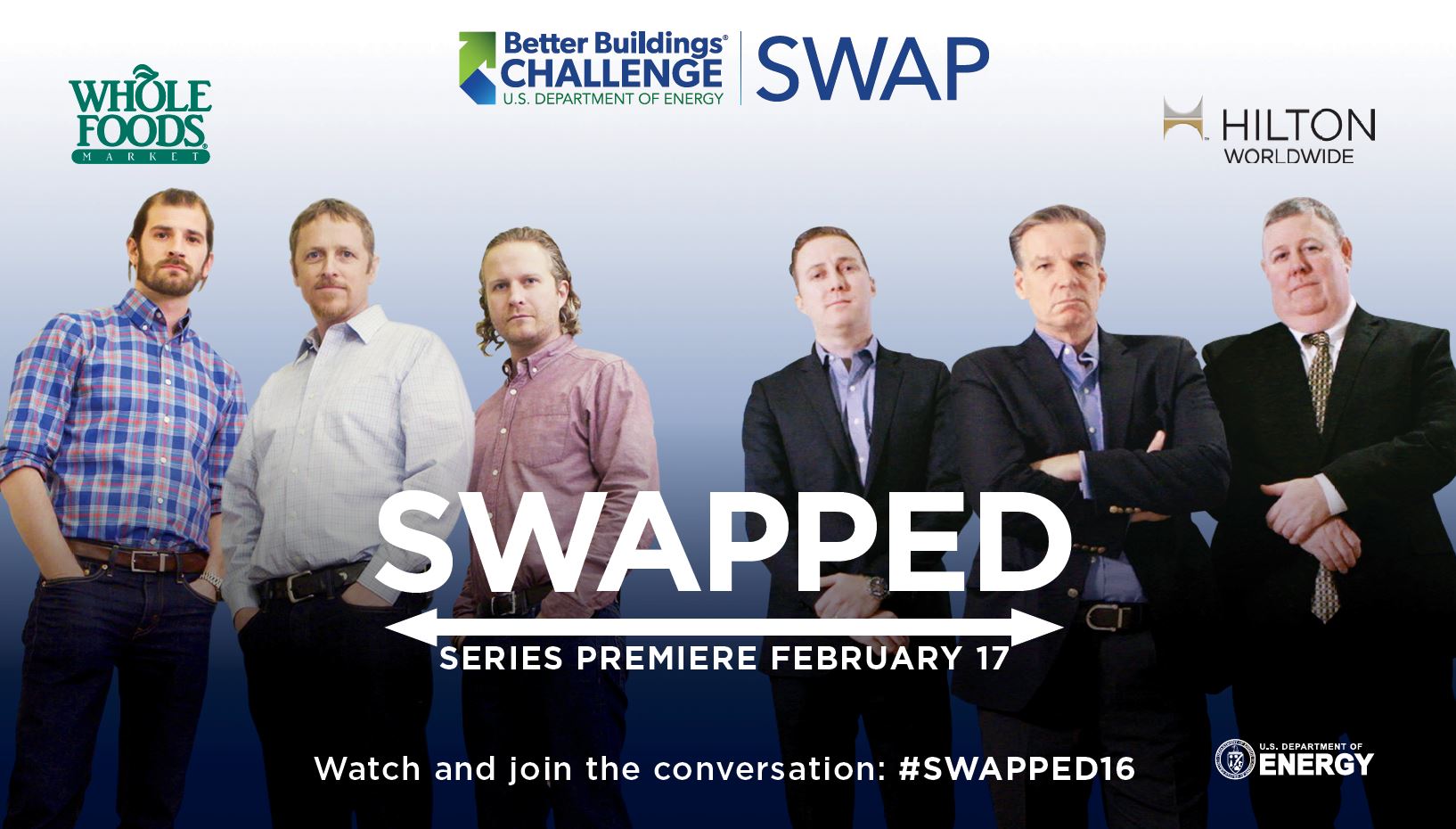 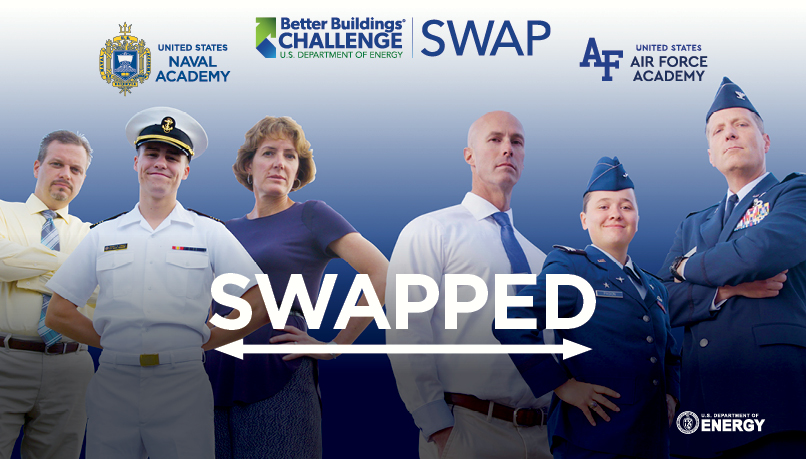 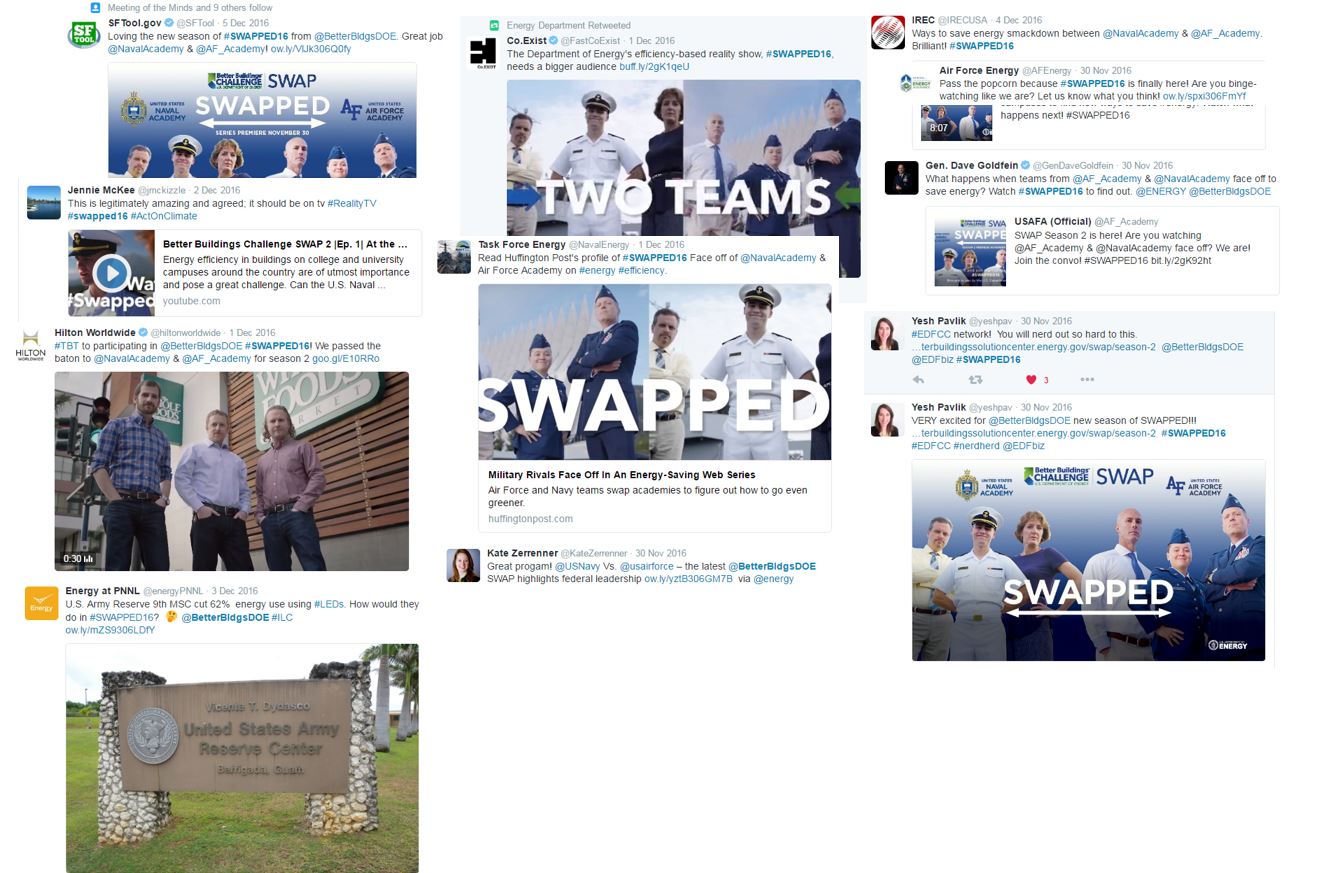