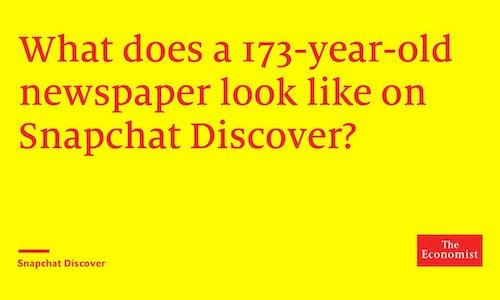 Overall Snapchat Presence from The Economist

The partnership between The Economist and Snapchat Discover was conceived to give the publication a way to connect with a broader and younger global audience and to showcase the quality journalism of The Economist in a different format.

Social media is integral to the growth in circulation of The Economist. Every day, approximately 41% of Americans aged 18 to 34 use Snapchat. Recognising the importance of connecting with Millennials who share similar values to that of The Economist's mission, Snapchat provided The Economist the perfect platform to interact with young adults who, like The Economist, champion liberal and progressive values. We believed the partnership could also be mutually beneficial to Snapchat as it leveraged the gravitas of The Economist brand and added to its roster of publications in Discover.

Traditionally associated with a distinctive, informative and witty voice and long-form journalism, the invitation to become one of the first Discover partners enabled The Economist to reinforce its ability to tailor content for social. The Economist worked with Snapchat to develop a publishing schedule that fit The Economist's mission of distilling the most important stories from the week into one Snapchat edition each weekend. Snap editions live for a full week and include 14 to 17 "top snaps", or animated cards, supplemented with reporting, data, maps and videos from The Economist's world-wide editorial team. In addition to increasing brand awareness of The Economist, we could also help our advertising clients reach new audiences through a unique channel.

The Economist's newly formed global Snapchat team understood that the success of launching the publication relied upon their ability to develop a product for an unfamiliar audience that didn't water down our quality journalism. The Snapchat editions had to imbue the values that made The Economist popular for over 173 years and instil the credibility to have a meaningful impact with an atypical target audience of Millennials aged between 13-25.

How did we align the launch with our brand values? The task of updating the 173 year old voice of The Economist to resonate with the Y and Z generations saw the team identify which editorial characteristics could be retained, transposed and brought to life in snaps. As a publication credited for its authority of analysis, quality of opinion on current affairs and sense of humour the team instinctively knew that The Economist on Snapchat Discover had to be condensed to an informative, pithy and humorous tone. As such, stories on Discover concentrate on fact rather than point of view to resonate with Millennials.

What did it look like? The tone of voice discussion also influenced design as creatives developed a distinct aesthetic both playful in format and hard hitting in content. The unique typography and colour palate associated with all Economist products also ensured that the team could develop their own composition for Snapchat.

How did the experience feel? To create dialogue with Millennials, content was carefully selected around issues affecting their environment and demonstrating The Economist's role as an advocate for social change. Topics have included: "Do you live in a top 10 city? And "What happens when you legalise drugs?" To ensure that each edition continues to attract and retain followers, topics were carefully selected 6-8 weeks prior to publication to ensure that they supported content in the wider publication. Prior to the weekend when the edition was in the design process, the relevant journalist, designer and animators translated the editorial concept for Discover. They liaised with the charts, film and picture desks for imagery and worked with the editor to ensure relevancy. A global structure enabled the team to consistently optimise the product to meet the needs of followers.

Through developing a product that would act as a gateway to Millennials, The Economist's Snapchat team successfully translated a distinctive voice and globally respected 173 year old brand onto a platform popular with Millennials attracting a gigantic global audience each week in the US, UK, Canada and Australia.

To reflect the user habits of this atypical audience, content evolved from deep long form analysis and wit to informative and humorous imagery and videos without losing the brand's identity as an advocate for change. The move to the Discover platform brought about a sea change in tone of voice, language and typography and ensured The Economist's continued popularity among new younger generations of followers younger than 25. In contrast to subscriptions which sees males as the dominant group (over 75%), The Economist's Snapchat edition has substantially engaged with women.

The Economist considers Snapchat an integral platform to connect with its target audience of globally curious individuals.

In addition to allowing us to increase our brand awareness among a broader, younger and diverse audience, we were able to provide our advertising clients with a new platform to reach a different audience. Goldman Sachs joined as launch sponsor for The Economist's first Snapchat edition and we've had additional advertisers since our launch in October of last year.

Video for Overall Snapchat Presence from The Economist 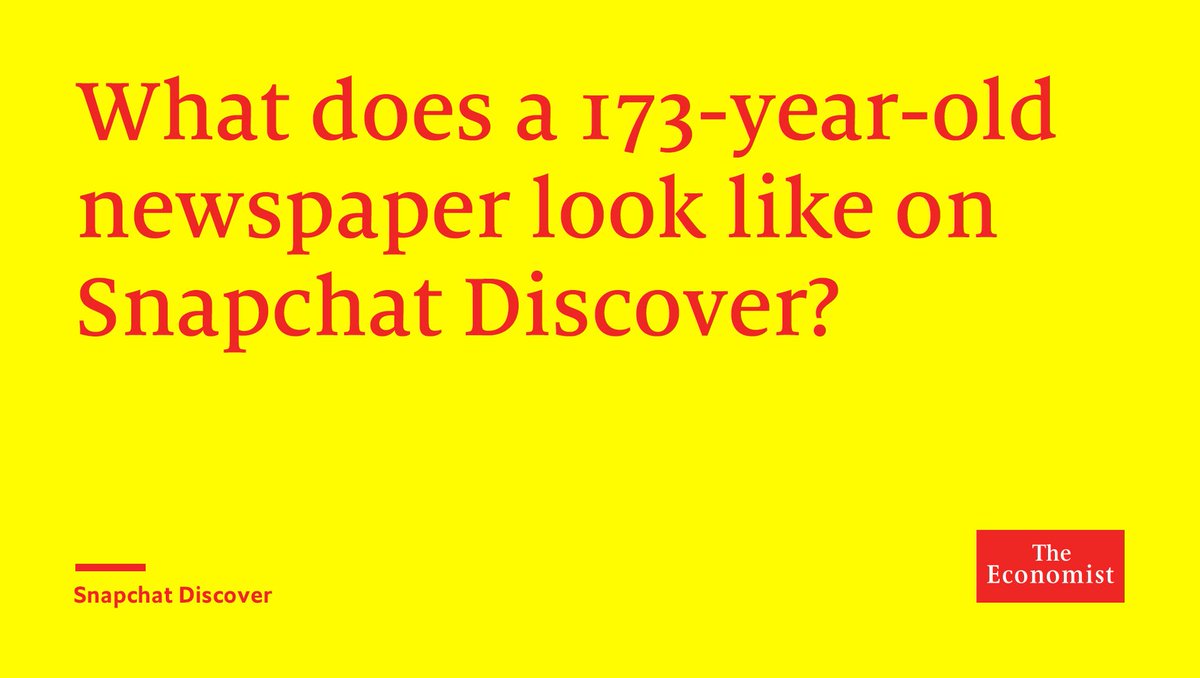 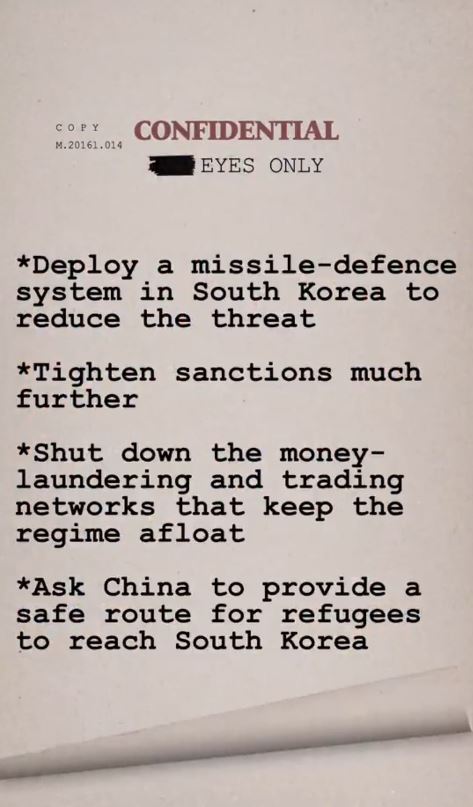 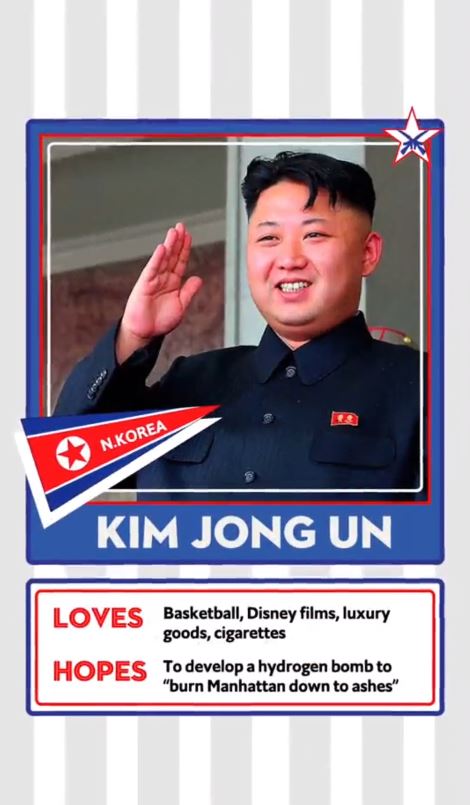 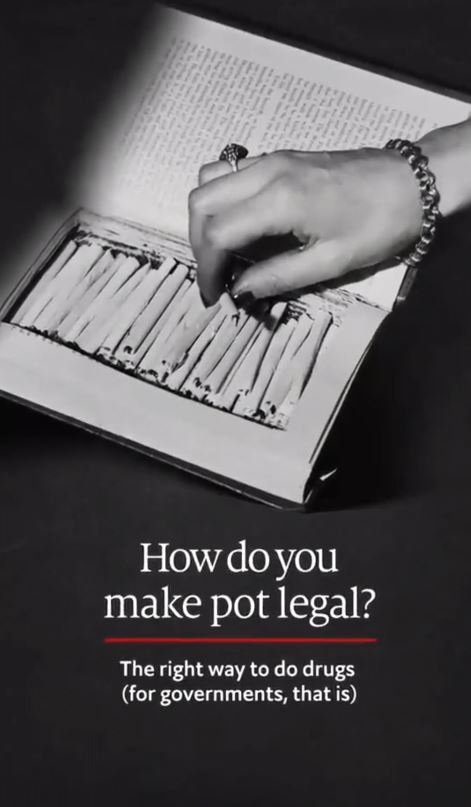 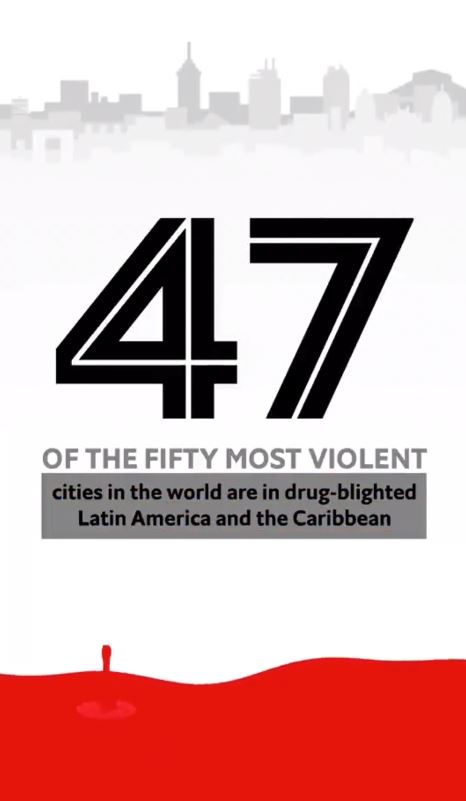