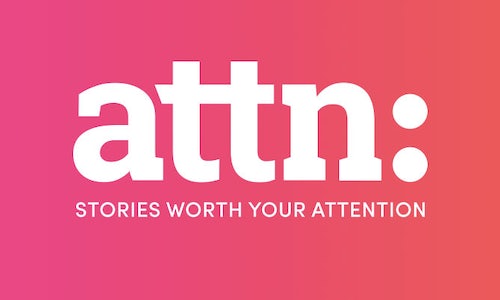 ATTN: is an issues-driven media company. Our mission is to deliver engaging content to a mobile-first audience. Every day we produce videos, articles, and commentary telling stories worth your attention. ATTN: believes in informing people to make a social impact. Through compelling, issue-driven content, we strive to engender greater participation in communities, the political process and the world around us. Our audience is hungry for substance delivered in an interesting way: videos, graphics, original animation and yes, good writing, too. ATTN: is starting conversations around issues that matter and meeting our audience where they live: on phone, screens and on social media.

We created a hybrid animation and live action explainer on what it means to be transgender. Sponsored by YouTube, the video sweeps through myriad important subjects related to being transgender in only a minute and twenty seconds. And, in only five days, the video received two million views.

To understand this video, we need to unpack how it was created.

The idea for the video came from wanting to create a series that dispels myths and assumptions about certain communities in each community's own words. The transgender community is of particular interest to us and we actively pursued a variety of different personalities to tell the story. With five transgender individuals as our anchors, we had them discuss, explain, and untangle subjects like the difference between gender identity and sexual orientation, inappropriate questions to ask a trans person, why surgery isn't necessary in a transition, how to handle confusion regarding pronoun usage, and more. Thanks to these five diverse persons, we were given unfiltered access to transgender persons in the hopes of crafting an informative, approachable story based in interviews.

From here, we crafted a fast-paced narrative that bounced from subject to subject to subject, tying the catchiest bites with the most informative, to form a video that is as engaging as it is educational. With a narrative set, we began visualizing and enhancing these very personal stories in catchy, fun ways. To depict the notion of society questioning the authenticity of a trans woman's gender, we illustrated her out shopping, as onlookers watched and whispered. To visualize the common phrase that being trans is "who you go to be as" versus "who you go to bed with," we illustrated the trans woman sharing the anecdote sleeping in bed juxtaposed with her sleeping with another person. To show why asking about someone's gender identity as it relates to genitalia is highly inappropriate, we illustrated an unidentifiable body cycling through various gendered and non-gendered undergarments.

The final video balanced compelling stories with appealing visuals that made it stand out from other peer creators and distributors. It was easily identifiable as different while maintaining ATTN:'s style. This is what makes the video so unique: a good story that looks great too, one that doesn't overstay its welcome and leaves viewers wanting to learn more and do more for those featured.

Videos like this transgender explainer are emblematic of what ATTN: hopes to achieve in creating and sharing videos. We not only hope to inform people but we hope our videos add the most creative twists possible to common subjects. For this video, it was a combination of strong stories with strong visuals—and those are the basic elements to a quality video.

The goals for our videos are twofold. First, to inform people about specific subjects and issues. Second, to generate a conversation and views around the content.

ATTN:'s videos about the LGBT community always check both of those boxes: the subject is very dear to our audience, which we approach by sharing specific subjects people might not have considered in regards to the LGBT community. The transgender explainer isn't an isolated example but falls into a long line of similar content: we've done this with a documentary on women who do drag, with a video featuring YouTuber Connor Franta speaking about sex ed as it relates to the LGBT community, and with public figures like George Takei and Tim Kaine sharing their work and thoughts on the matter. All of the aforementioned videos were informative and garnered a substantial conversation about the issues on various social media channels. Beyond that, our LGBT videos have received millions and millions of views.

It's more than creating videos just to create videos: each video we release has a weight, an urgency, a reason outside of the current conversation to be created and shared. This is based in a respect to every subject we share and to all the people involved, both in front of and behind the camera. 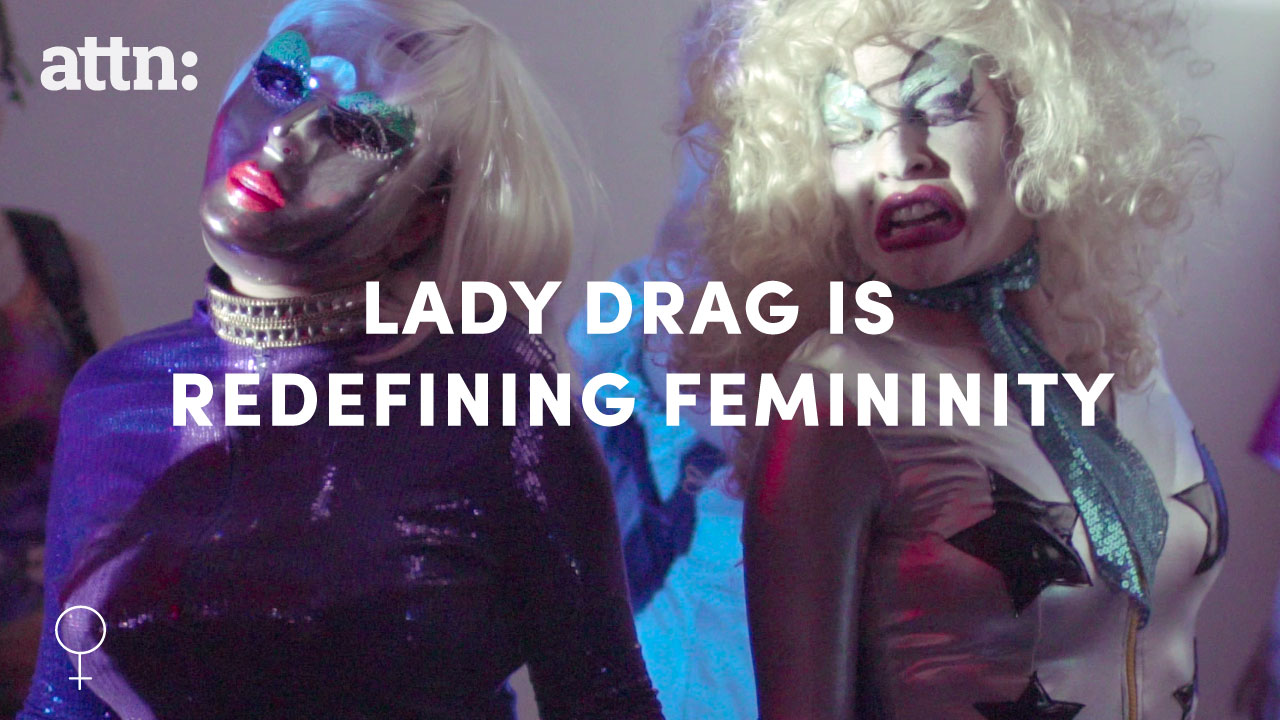 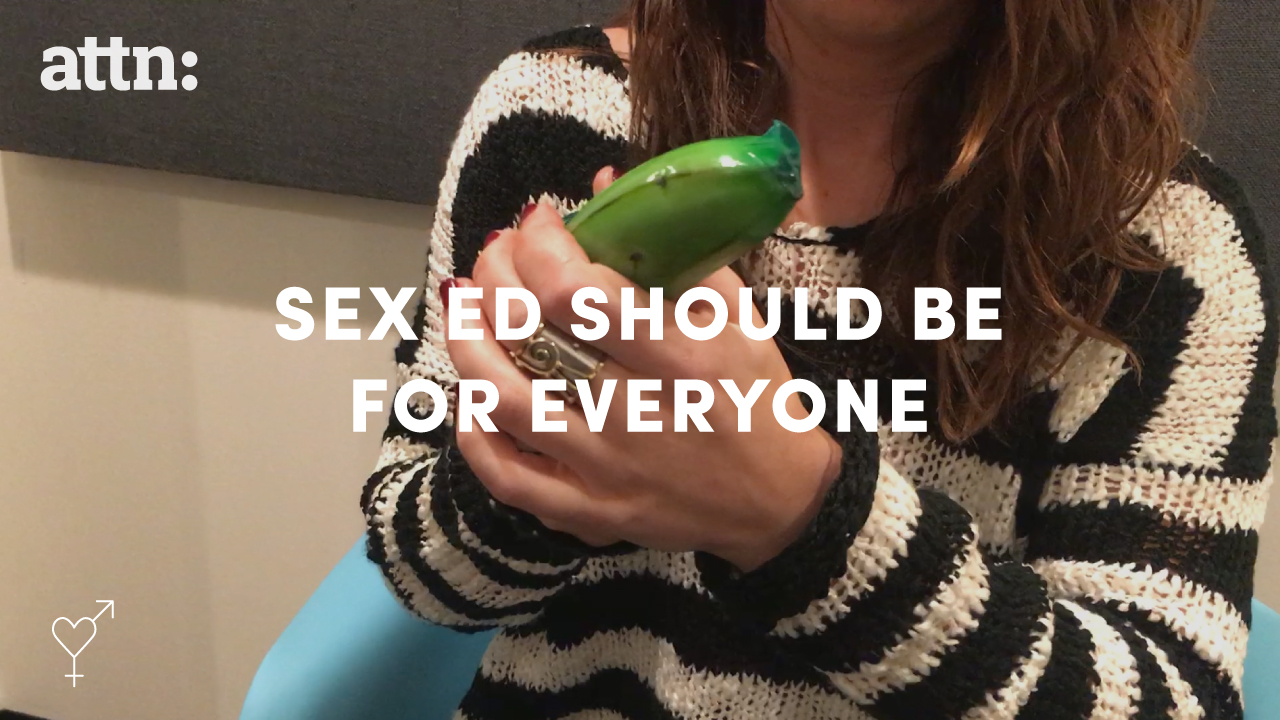 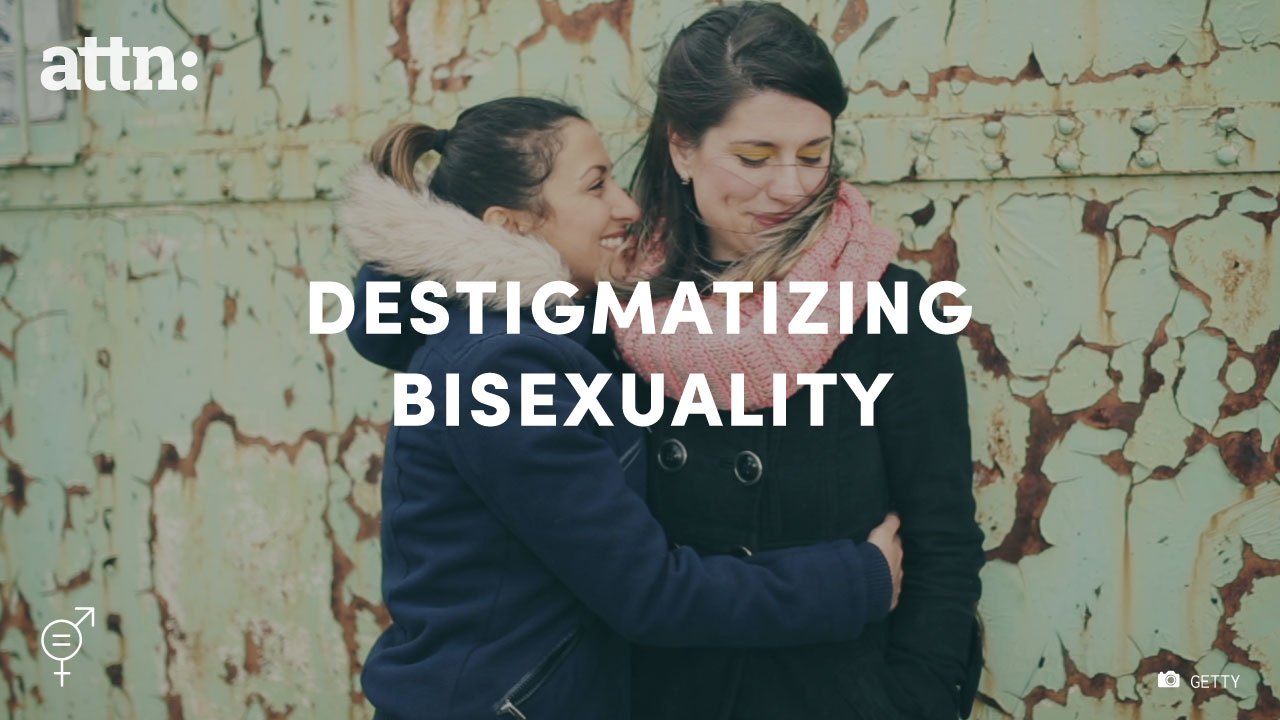 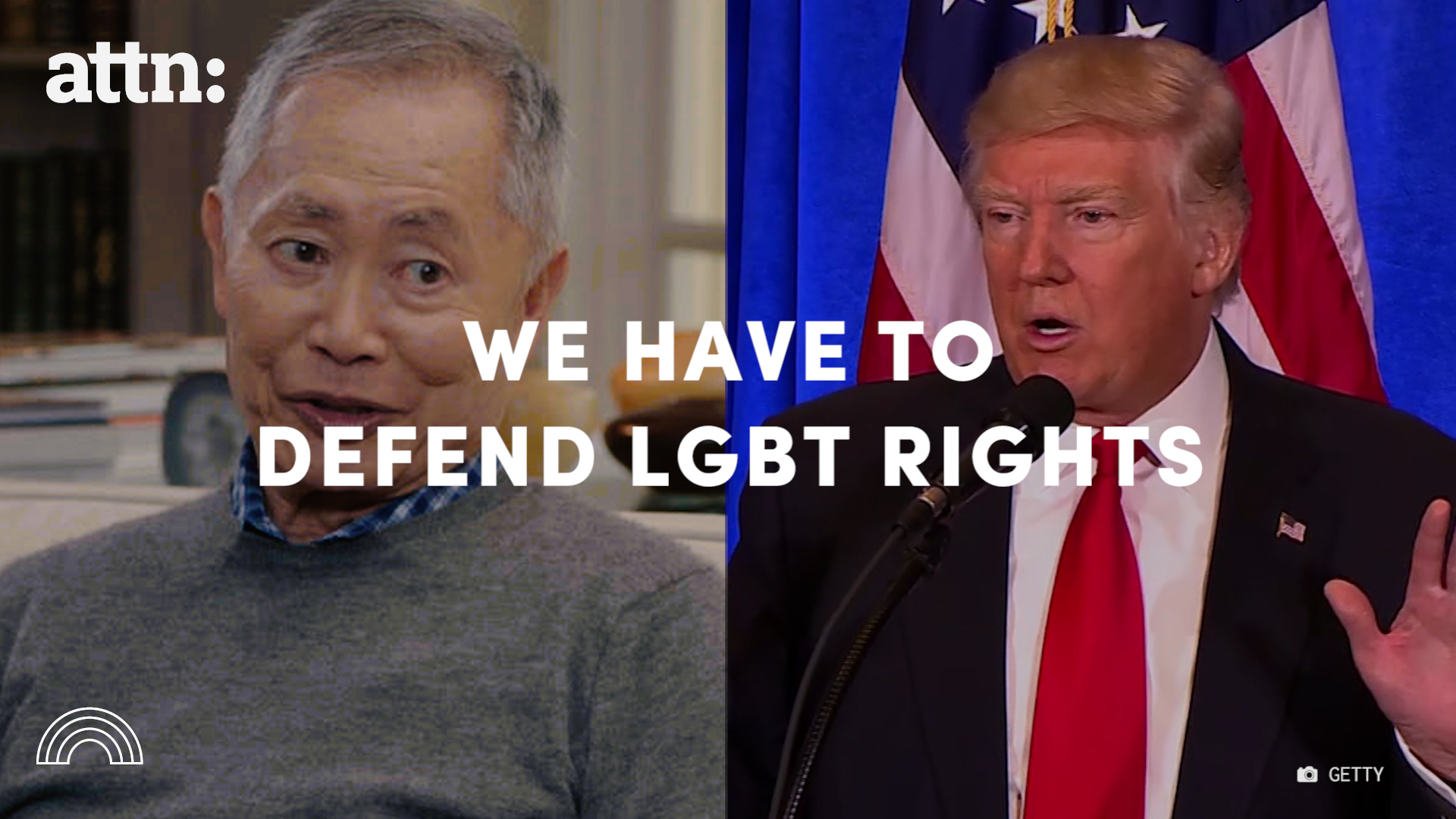 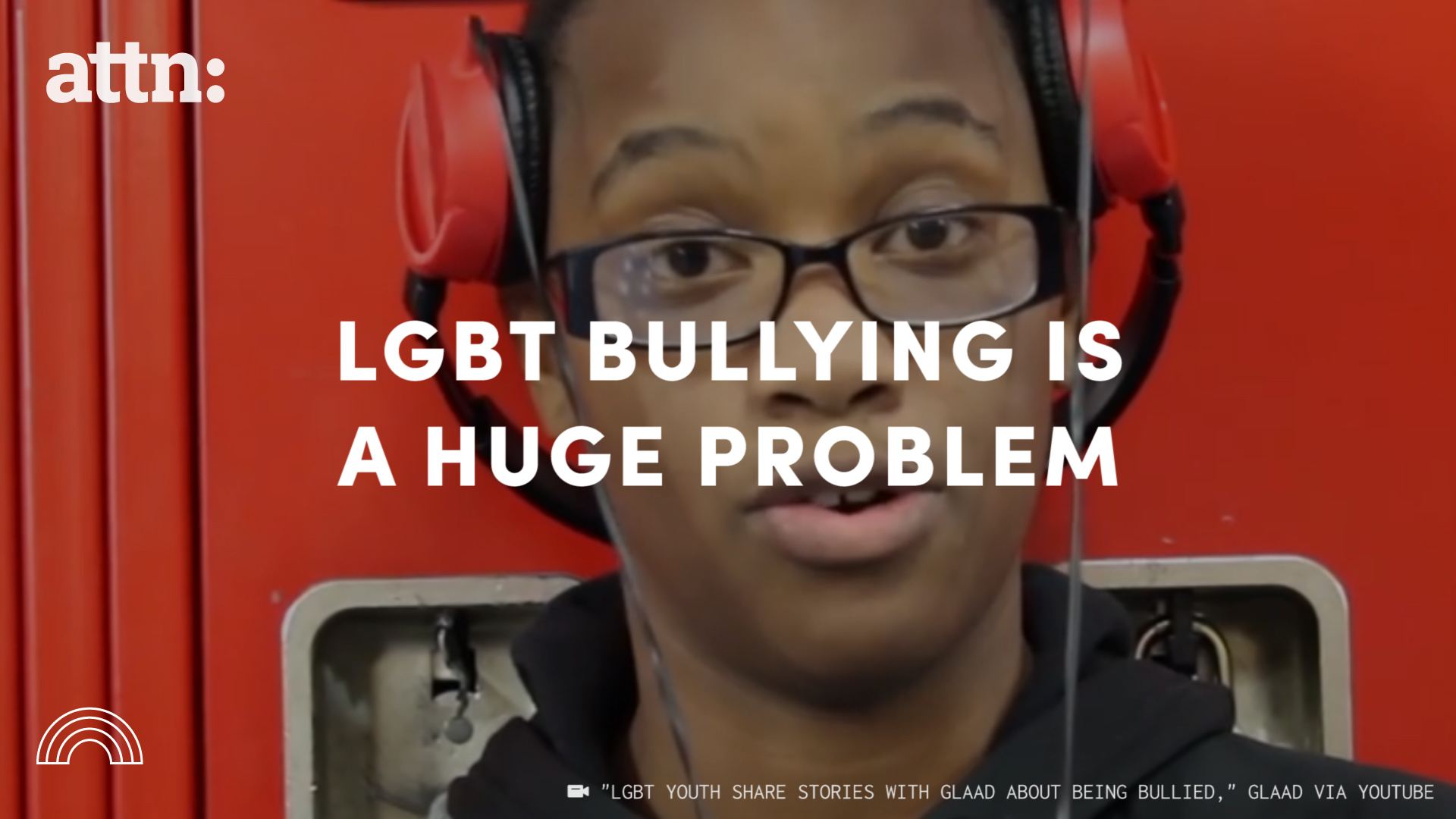 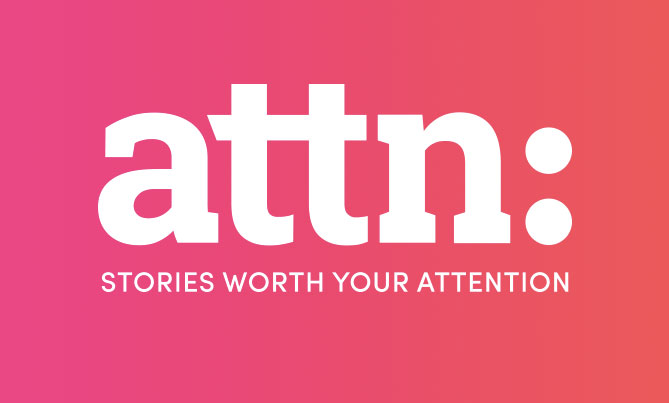