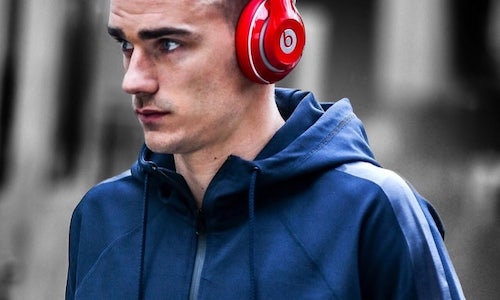 Beats by Dre "BE #READY"

As one of the most widely-watched sporting events on earth, the UEFA European Championships offer an incredible opportunity to engage with sports lovers all across Europe.

Beats by Dre has always strived to be one of the most culturally relevant brands in the world, using global events in music, sports, and fashion to build authentic connections with consumers.

To make the most of UEFA 2017, they enlisted Laundry Service and PMG to implement a multi-platform campaign targeted at diehard football fans in key markets, including the UK, Germany, and France.

Beats needed an effective way to throw themselves into the massive volume of conversation surrounding the UEFA, a creative solution that stood out from the crowd without seeming forced or inauthentic.

This would require a fleet of community managers—native speakers in English, French, and German—who could help identify the most important moments of the Championships and pounce on them with witty and engaging commentary.

And to maximize engagement, they would have to find a way to deliver approved, high-quality images and video for every occasion. Win or lose. Goal or penalty kick.

Sound easy enough? Not so fast. The Beats UEFA campaign would also have to accomplish all of the above while competing with high-spend competitors like Adidas, the official tournament sponsor. Luckily, both Beats and their collaborators at Laundry Service and PMG were #READY for the challenge.

To capture the high energy spirit and unabashed confidence of the world's best football players and their devoted fans, we created "BE #READY," a multimedia campaign starring four of the most popular European athletes competing in the tournament.

We've long known that video storytelling is the most effective method to drive reach at scale and connect with the fans, so we developed and produced an original video series featuring never-seen moments with the athletes. Each series was distributed across four countries in three languages at optimal frequency across brand, influencer, and athlete social channels, as well as on immersive, native ads on relevant websites, helping to capture fans' attention.

Throughout the tournament, we closely monitored fans' viewing behavior, leveraging those insights to retarget the most engaged fans with localized, hyper-targeted e-commerce messaging. This approach generated a significant boost in product consideration within each target market.

In addition to the video series, we created hundreds of customized still and video assets for every conceivable moment during the game—from game-winning goals to overtime to penalty kicks to the final winner. We used these assets as reactions to game results on social media, adding value and authenticity to the fan viewing experience in real-time.

The campaign exceeded every expectation, reaching 63 million people on social and generating 25 million video views. Compared to the period before launch, traffic to the Beats UK product site increased by 134%, and unit sales skyrocketed by four times.

One of the main goals of the campaign was to reach as many fans as official sponsors like Adidas. Beats accomplished that easily, delivering 5x more engagement across social channels than Adidas during the tournament, further proving the effectiveness and efficiency of the campaign.

The relevance and reach of "BE #READY" further underscored Beats' commitment to becoming the most culturally relevant brand in the world, allowing fans everywhere to feel as though they were watching the tournament in real-time, with the brand cheering along beside them.

Video for Beats by Dre "BE #READY" 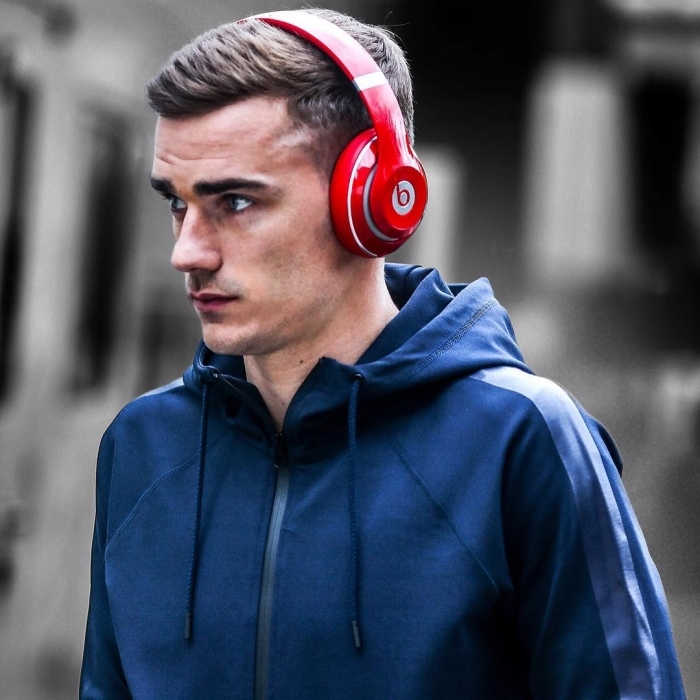 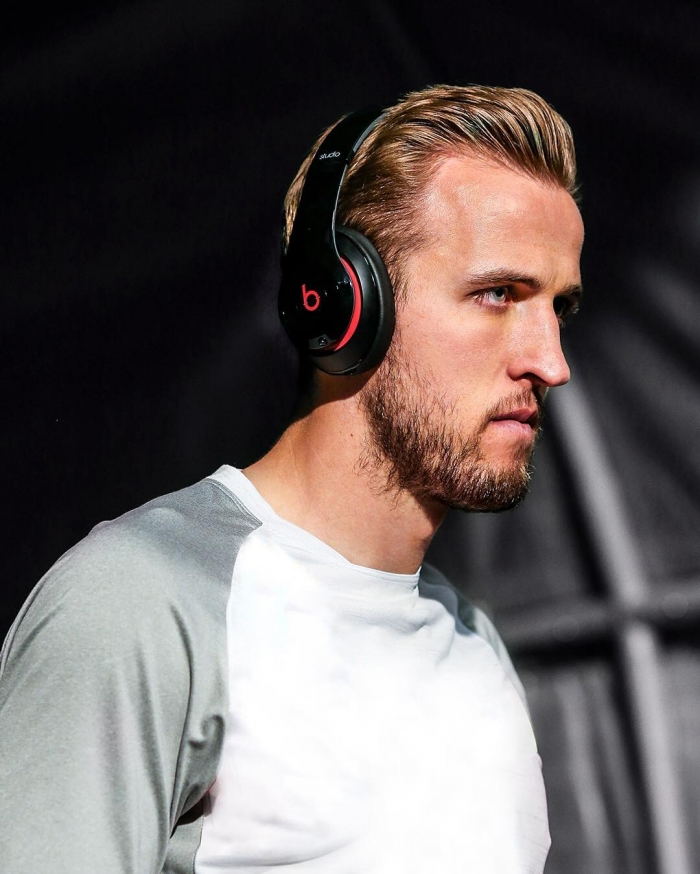 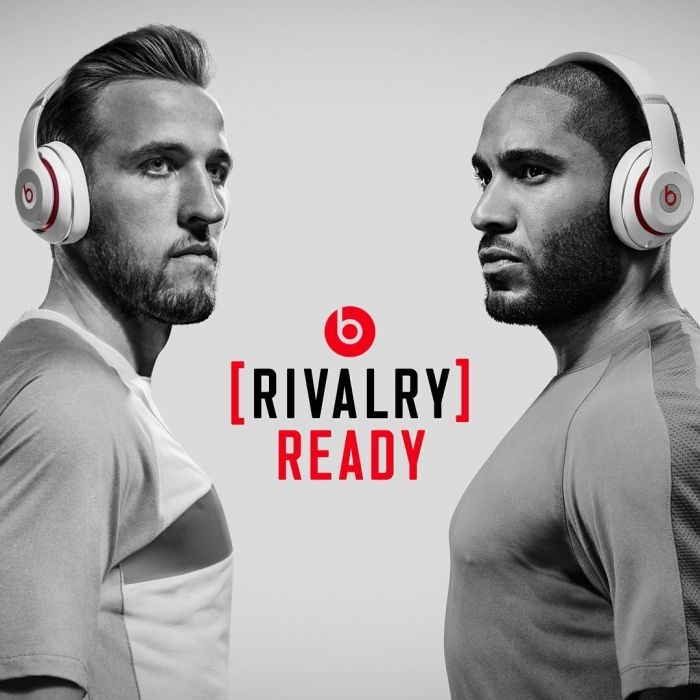