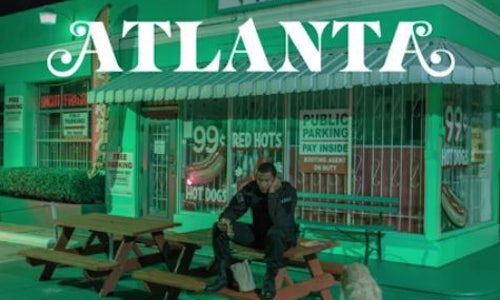 In the daytime, Atlanta is a city. At night, it's an experience. The energetic spirit of Atlanta is reflected and embodied in the dreamlike quality and unpredictability of FX's new hit series of the same name. To prepare fans for Donald Glover's one-of-a-kind vision, FX created a series of surreal social assets that celebrated the magic of the city and the highlighted its changing face from day to night. The goal was to keep the show shrouded in mystery, while hinting at the out-of-the-box creativity and acerbic sense of humor fans would come to expect.

Consistent with the mysteriousness of the overall marketing campaign, FX chose not to include members of the cast in the photo series, and instead highlighted the fact that the misunderstood city was not just a location, but an important character in the show. With this in mind, the art featured typical daytime Atlanta moments and juxtaposed them with surreal night scenes that teased the show's unique vision and unpredictable nature. Composed with music and other effects, each photo told a contained story in the tone of Donald Glover's upcoming hit. The initial success of the campaign led FX to release additional pieces as the show progressed throughout the season.

The Day and Night photo series proved to be a great success, bringing in more than 400,000 combined views across Facebook and Instagram. Fans eagerly awaited each and every photo in the series, and that energy carried over as they awaited the premiere of Donald Glover's new show, Atlanta. A total of 11 assets were shared across on Atlanta's social pages for Facebook, Twitter and Instagram, and the concept was ultimately adapted to run on air during the show's commercial breaks. 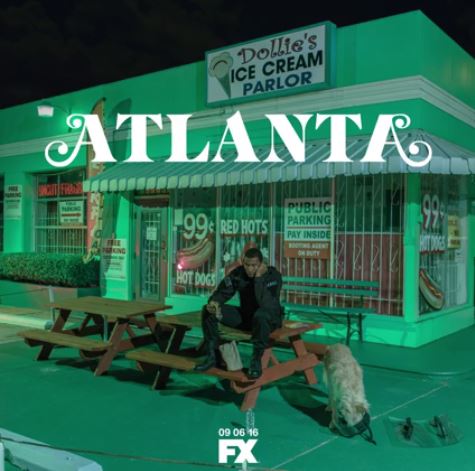