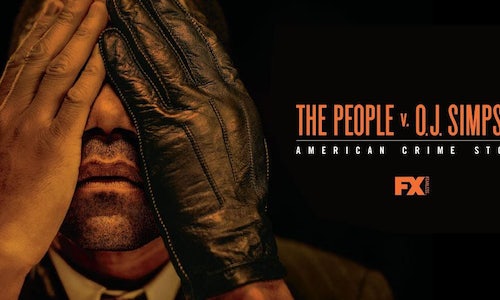 To introduce the first season of Ryan Murphy's new anthology series, FX created an immersive social campaign to capture audiences that lived through the trial of the century, as well as a new generation that only heard stories about the infamous crime. FX prioritized the look and design of all social elements to ensure there was an instant and recognizable branded identity, which helped spread the word for one of the most talked about series of the year.

Prior to the series premiere, FX kicked off the The People v. O.J. Simpson: American Crime Story campaign on all social media platforms to help introduce the highly anticipated limited series. Through factoids, famous quotes, and memorable iconic images (such as the Bronco and glove), the campaign first provided fans a brief history lesson on the murder, the trial, and the lasting implications on the country's future. In the weeks leading up to the premiere, the star-studded cast was introduced through branded graphics, beautiful gallery images, and quote cards, giving fans a taste of the series' reverent tone and unique look.

The People v. O.J. Simpson proved to be one of the most buzzworthy shows of 2016. FX continued to foster this excitement and engagement through an active branded presence across all of the social platforms throughout the season. As the series progressed, FX shifted to episodic specific imagery that reflected the memorable look of the series, which included different interpretations of the trial's most iconic moments. FX successfully tied all social assets into an overarching, unique branded design to create a consistent and unique look throughout all phases of the campaign.

The People v. O.J. Simpson: American Crime Story social channels grew exponentially throughout the season and beyond. The content supported brand recognition and encouraged fans to share and interact, which helped spread awareness as the series became one of the most talked about shows of 2016. The Facebook page garnered over 250k followers and over 3M digital engagements across all social platforms from the premiere through finale. 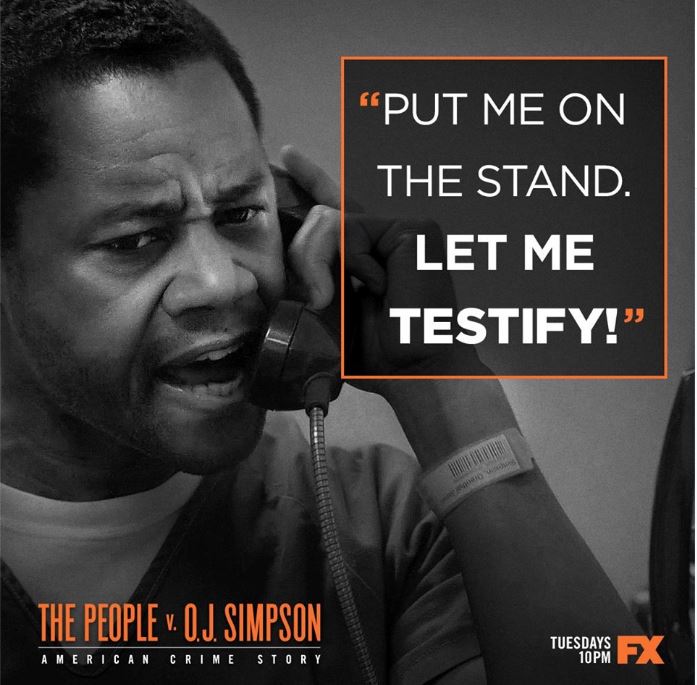 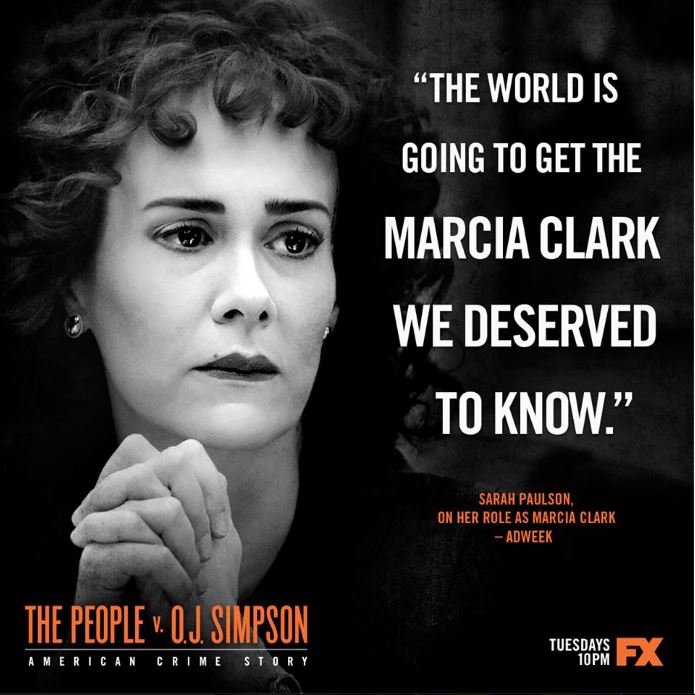 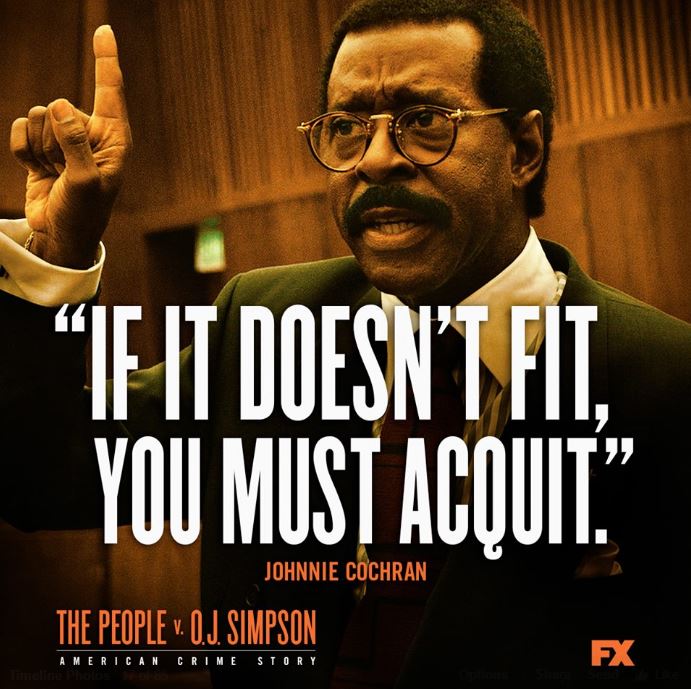