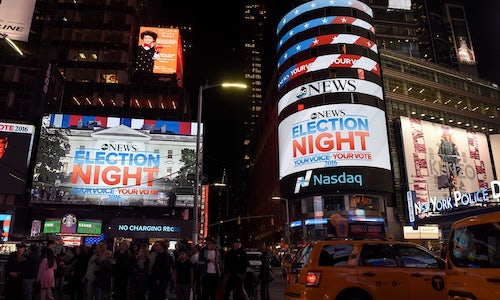 ABC News' main objective on social media is to reach as many users as possible and give them the latest breaking news and most interesting stories in as unique a way and as fast as possible.

ABC News uses a mix of live video, edited videos with text overlays, pieces from our broadcast shows, [including GMA, World News Tonight, Nightline, 20/20, This Week and more], GIFs, quote cards, and 360° video to deliver the news and tell stories on social media. In addition, we incorporate experts as appropriate to provide further context to stories. We were a pioneer in 2016 in our live Facebook coverage, streaming for 8 hours at a time for events like the DNC, RNC, Election Night and more with curated live feeds made specifically for a digital/social audience. We also used 360° video to give our Facebook audience a unique take on major moments, including taking them inside Cuba after Fidel Castro's death, inside Chernobyl 30 years after the disaster, inside Times Square during the NYE ball drop, and inside Berlin after the Christmas market attack.

We were also a major force on Twitter, where we broke news first by getting videos of live events out there in real-time, well ahead of other news organizations. ABC News innovated by putting out video with text overlays, where audio didn't need to be on to understand the context of the story. We were also among one of the first news organizations to start to see success in breaking news on Instagram. From the moment Instagram Stories first launched, we became a player in that realm, creating specific stories for celebrity deaths, breaking news, and political events. We pay very close attention to our users, and adapt our social practices to fit their needs.

At the end of 2016 we had a total following of over 19 million people on Facebook, Twitter and Instagram, having grown more than 65% in just one year. 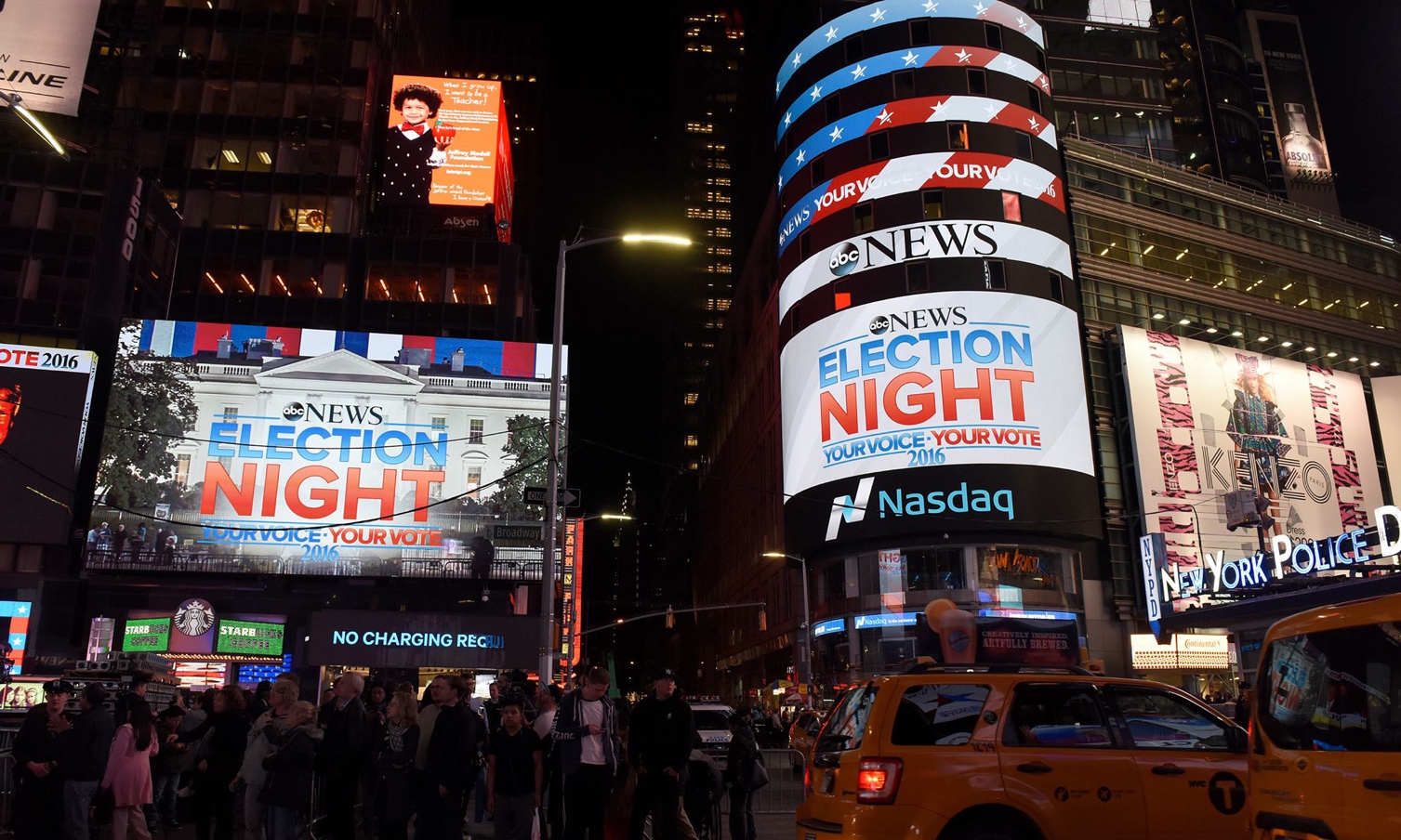