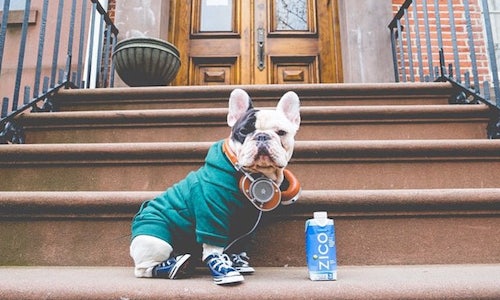 In case you forgot, last winter was absolutely brutal. It was one of the coldest, snowiest winters on record. All people could talk about was the abysmal weather. And you know who was thinking about coconut water? Yeah… we had a problem. It's the kiss of death to be tone deaf to what's happening outside of your world, but we had to keep up our social presence to differentiate ZICO beyond "the blue one" in fast growing and uber competitive coconut water industry. We had to think of a way to keep ZICO top of mind and showcase our brand personality in the off season.

Our "a-ha moment": People love dogs. In fact, the average volume of Google searches for dogs is 126% higher than cats queries and dog-related hashtags dominate on Instagram (#dog has 88M+ uses). They may not be breaking the Internet, but there's a lot of heart for man's best friend.

Recognizing it was going to be a long winter, we decided to flip the weather conversation on its head by partnering with @manny_the_frenchie, the world's most followed French Bulldog. Together, we created a 6-week #DogDaysofWinter campaign to remind people there were still plenty of reasons to smile in spite of Mother Nature's cruel behavior. Our goal with this lighthearted campaign was to boost ZICO brand love and awareness by inspiring people to stay happy (and hydrated) in the off-season.

Rather than a one-off sponsored ZICO post on Manny's handle, which could be seen as inauthentic – and wouldn't really move the needle, we created a series of healthy living challenges with our adorable 4-legged friend over the course of 6 weeks. All content was designed to highlight our brand personality and bring new fans to ZICO in the process. For maximum campaign reach, we executed a "sister-post strategy" where @Manny_The_Frenchie would post one image and @ZICOcoconut would post a complementary image simultaneously with captions that cross-promoted each other's accounts to spur crossover traffic and drive additional visibility.

While we felt pretty darn good about our campaign strategy, we weren't without challenges: In our next life, we want to come back as a famous dog and/or famous dog owner. Manny is a rock star with a crazy loyal following – at the time of our campaign, he had 657,000 fans with 20,000 average engagements per post, which is great, but as with any brand ambassador relationship, the key to success is developing content that's mutually beneficial. We didn't want ZICO to get lost in the furry frenzy, but on the flipside, the last thing we needed was backlash from Manny's fans that he sold out for posting too heavily-branded content. Last, it's worth mentioning our resources were tight – in fact, we're fairly confident some of the Shorty award entries from last year had higher production budgets than our entire campaign. :(

In nutshell, we #nailedit. Our 2015 winter campaign shattered records resulting in ZICO's highest performing social content – ever – and surpassed our campaign reach goal by 63%.

Beyond our unprecedented results, it was also a win for Manny camp: The ZICO content he shared on his channels outperformed his unbranded content, receiving 18% more engagements than his other content posted at the time with an average of 23,000 engagements garnered for each ZICO #DogDaysofWinter campaign post he shared with his fans. 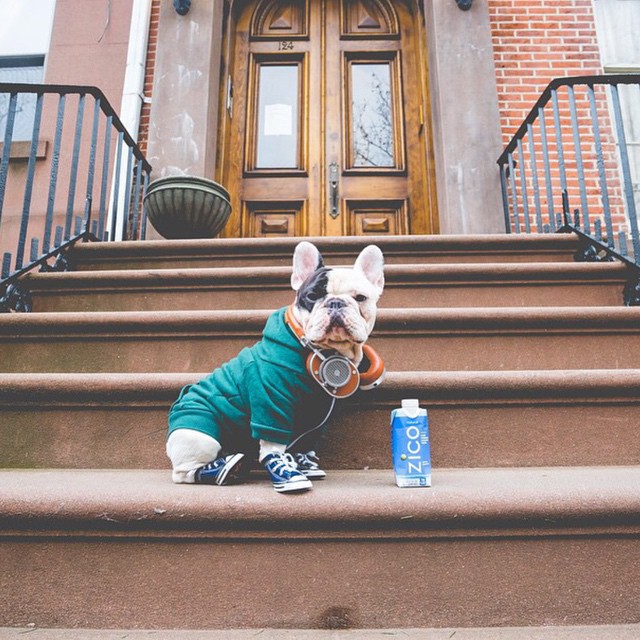 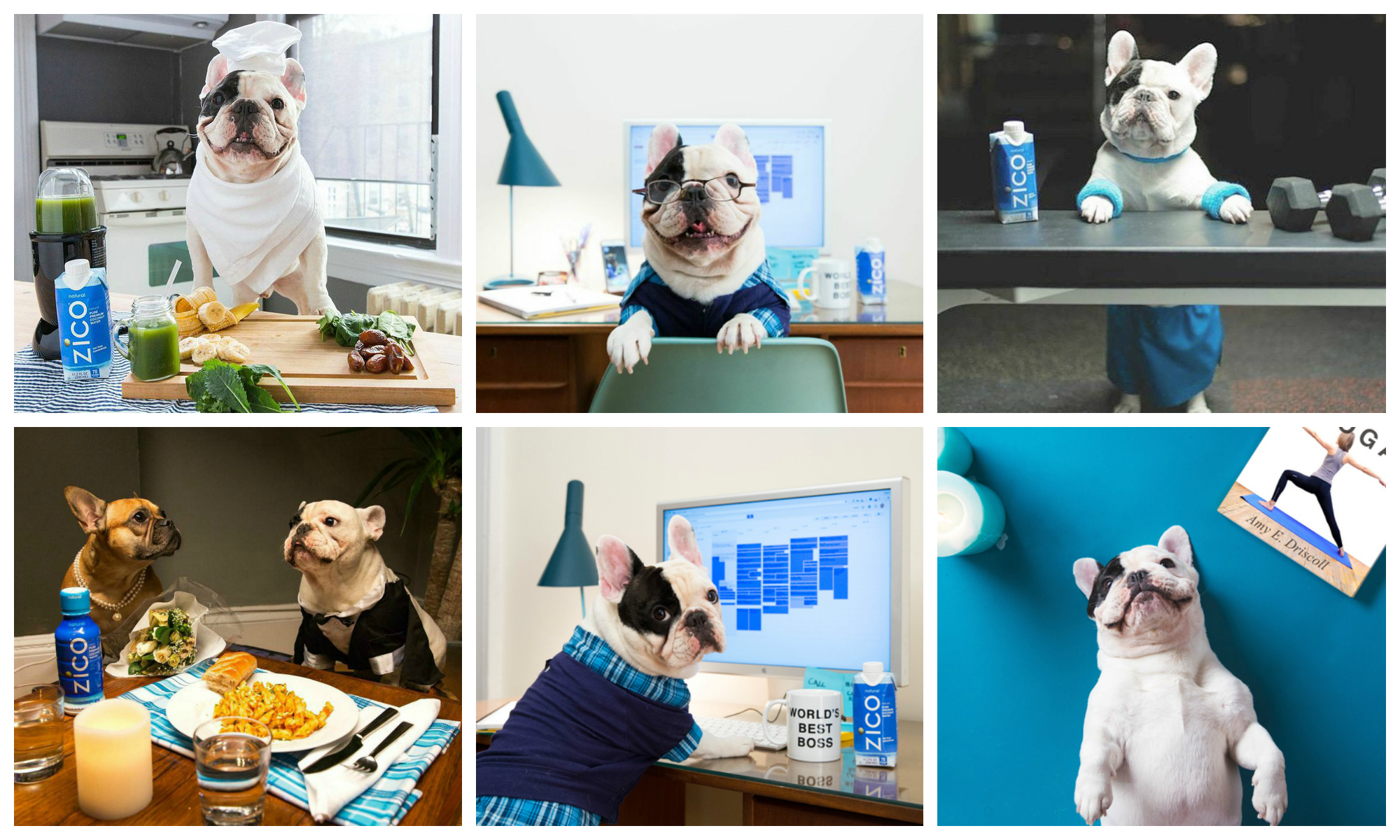