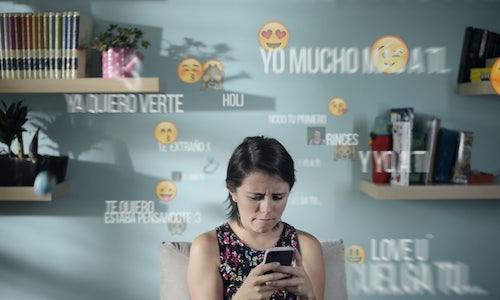 Univision has been the leader with serving Hispanic America with premier content. And as consumption patterns evolve, Univision has stayed at the forefront of these changes from a content and platform standpoint. Hispanics, particularly millenial and acculturated millenial hispanics are fond of the genre but are even more mobile than the general U.S. population. Through "Tenemos Que Hablar," Univision sought to engage this rapidly growing audience of "Billennials" with a new twist on content that is not only comedic but reflects the world we live in today, and that lives across different digital windows including YouTube, Snapchat, Twitter, Facebook and its website.

Univision set out to deliver its first Spanish-Language web series featuring creators and that catered to millennials when and where they consume their content – primarily on the smartphone – through snackable 10-minute (determined to be the optimal length) episodes amplified by a variety of social content across platforms. In order to maximize the potential of the content to bring in high viewership, Univision worked with popular talent already familiar among billennials. The series featured YouTube stars Daniel Tovar and Ricardo Polanco and partnered with Dirty Kitchen, a digital production company based in Colombia and renowned for developing successful web series for Hispanics.

Finally, Univision created over 100 pieces of content for a variety of social platforms including Facebook, Snapchat, Instagram and Twitter, among others. Memes, GIFs and video clips were created specifically increase anticipation for the next episode, thus drive social engagement and conversation.

With the stars in place, the story itself was written for the digital native. The 12 episodes of "Tenemos Que Hablar" is a fun and funny look at long distance relationships in the age of hyper connectivity.

Results have been amazing as it has gotten +4MM video views (O&O, FB, YT) a total reach of +3.7MM in FB and 5,0MM in Twitter and a very engaged young audience: 81% (18-34) & 45% (18 - 24). Also interesting is the fact that more than a third of the viewers on YouTube were not subscribers to our YouTube channel, which means we are getting new people through the door. These numbers only reflect the first six episodes released. 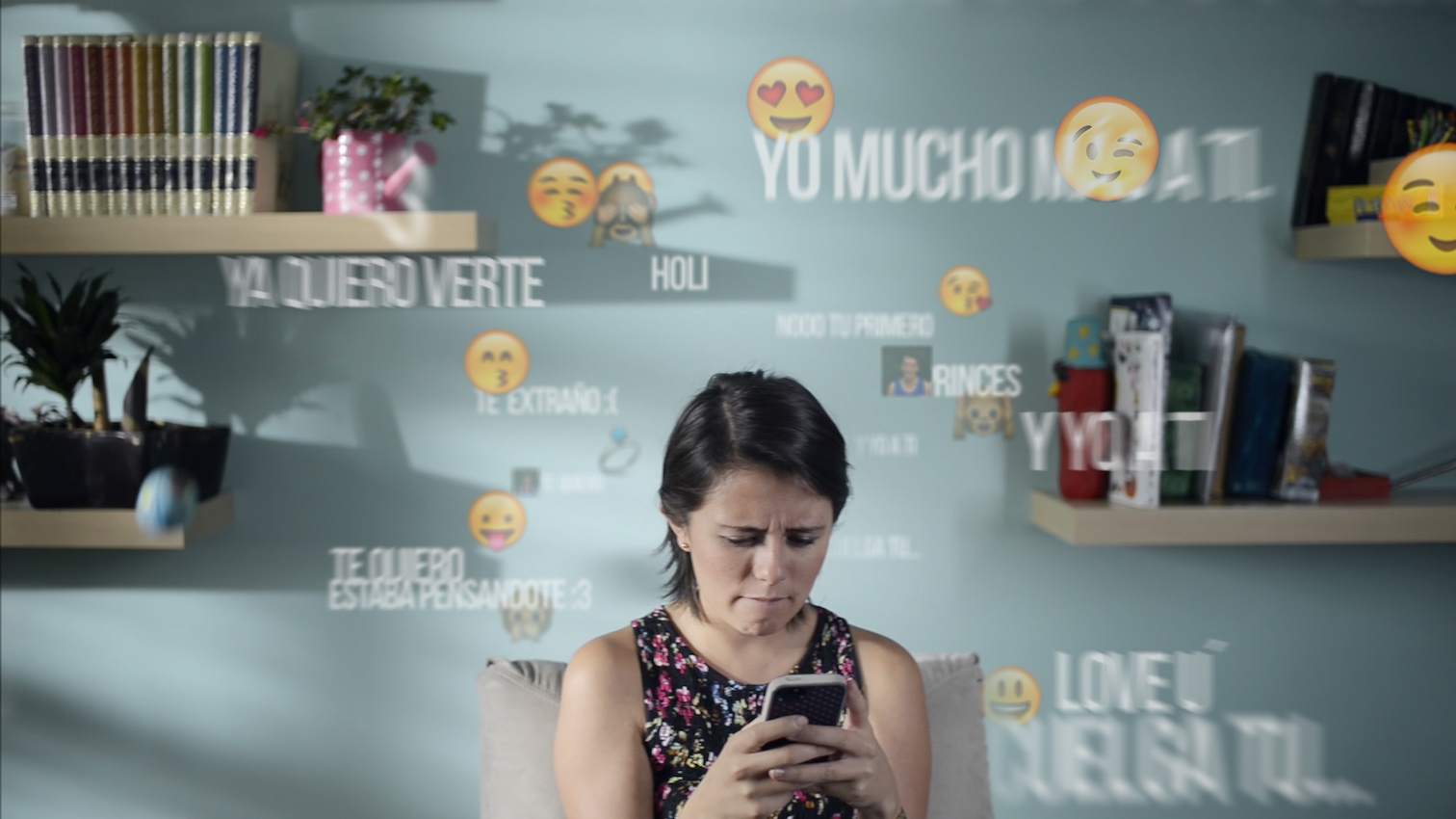