Marriott Content Studio was founded to create compelling storytelling content across all platforms—film, television and digital—designed to engage, entertain and motivate the traveling audience, to incubate the talent of established and up and coming storytellers in the studio mentorship model, and to showcase the incredible Marriott properties that are the loci in quo of the films. The ultimate goal is to achieve what we call the "3 c's": deliver Content, develop Community and drive Commerce.

The strategy was to treat TWO BELLMEN as an independently produced short film, shot entirely on location at the JW Marriott LA Live as outstanding stand-alone content in its own right. As Executive Producer David Beebe said at the time: "Marketing as interruption is over, and TWO BELLMEN propels our strategy of providing entertaining and informative content that adds value and helps build a community of people passionate about travel who ultimately drive commerce for Marriott's global brands, such as JW Marriott."

The production strategy involved choosing a best-of-breed production team and in the case of TWO BELLMEN, that was Substance Over Hype. Substance Over Hype® (SOH) is a "movement" that aims to inspire by combining movement and music to tell stories, create unrivaled media, and perform live. SOH content is centered around the popular themes of dance, parkour, extreme sports, martial arts, and music—and they do it ALL expertly. There are few other production partners that can deliver the talent, production value, stunts, movement and top it all off with an energetic soundtrack album. SOH productions contain the world's top names from each movement category—referred to as "Kings & Queens"—who collectively boast over 30 million hits on their current YouTube videos.

Then Substance over Hype delivered: TWO BELLMEN follows a competitive relationship between two exceptional bellmen that grows into a new friendship when the pair works together to thwart an attempted art heist. The hotel (via the bellmen and the JW Marriott brand's signature service culture) ends as the hero. The film is a comedic, genre-bending explosion of parkour, martial arts, dance and music action, and features the biggest stars from the hip hop and B-boy dance worlds, including leading Hollywood stuntmen William Spencer (SPIDER-MAN; SPIDER-MAN 2) and Caine Sinclair (NBC's Grimm; How I met Your Mother) as The Bellmen. The cast also includes Henry Simmons (Marvel's Agents of S.H.I.E.L.D.); Miles Brown aka Baby Boogaloo (ABC's Black-ish); Sophina Brown (Shark; Numb3rs; The Good Wife); noted B-boy dancer Josue Anthony (aka Josue 'Beastmode' Figueroa - STEP UP series, Southland); Taryn Southern (The Single Life); and So You Think You Can Dance hip hop legend, Stephen "tWitch" Boss (STEP UP films; MAGIC MIKE XXL), as well as other amazing talents from Substance Over Hype. The music and dance world is also fully represented, with AMP Live, Scarub, and Fingazz all making appearances.

For the finished film, there's nothing else like it. The audience gets amazing entertainment that subtly yet undeniably wears the Marriott brand, and it has become a franchise. Combining press, social media and word of mouth, the production team built public excitement over the film from trailer through release, and launched with a bona fide Hollywood premiere on property.

The film drove a total of 247M PR impressions, worth approximately $34M in ad value. Brand sentiment for JW rose 2 points above its previous three-month average and JW Marriott experienced a search lift of 65% after the film, indicating a rise in brand interest. The association of the film with JW, having the JW name appear in the first 30 seconds of the film, drove this positive brand sentiment, illustrating that the film achieved its objectives to drive brand awareness and consideration for JW Marriott.

Qualitatively, the film significantly advanced Marriott Content Studio's goals by establishing it could make, produce and distribute movies. The impact on associates and both existing and prospective guests helped establish Marriott as audacious, bold, and entertaining. Marriott is not just the world's favorite travel company; it's a media property as well. 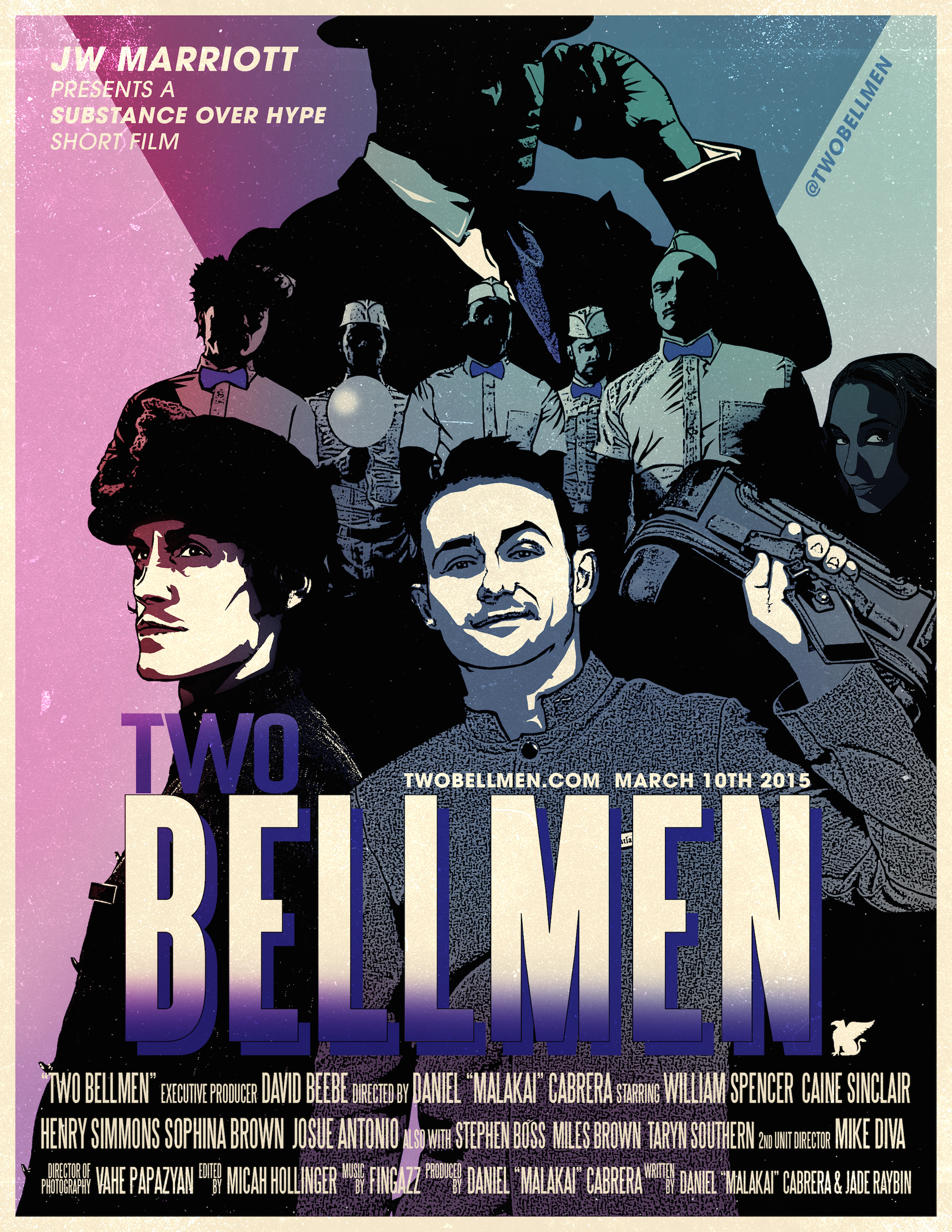