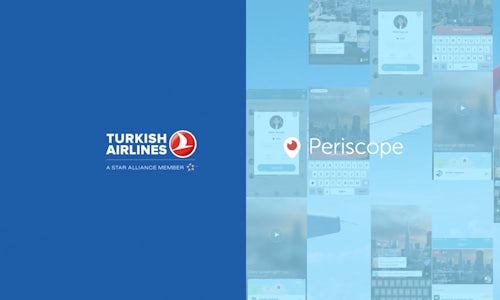 With the understanding "Sky is the limit." Turkish Airlines, one of the greatest airline company in the world, has been raising the level of aviation by the perfect service mentality and innovative approach for years. We aimed to represent this attitude by means of digital media and prepared the first branded live-stream broadcast in the air by Periscope.

We aimed to increase the followers and the interaction rate in Turkish Airline's Periscope page by showing the process of the flights and answering the question that people wonder about the flights. Hereby, we reached 5,118 new followers and 292,779 total likes.

The aim of the Periscope Flight Project was to present the hospitality and professionalism of Turkish Airlines as well as the innovative side of the company. To show all these three main features of Turkish Airlines, broadcasting the first live-stream flight on Periscope, recently one of the most popular mobile application, was a brilliant idea.

We set two different teams. While the travelling team was doing to broadcast along with the flight crew, the back-up team was operating other mediums such as Twitter, Facebook etc. Correlating all these accounts with the live-stream broadcast of Periscope Flight, we rose the interaction of Turkish Airlines in each digital platform.

The audiences showed a great interest towards the first live-stream broadcast. The total like number was 292,779 while we received 5,118 new followers.

The Preparations of the Crew 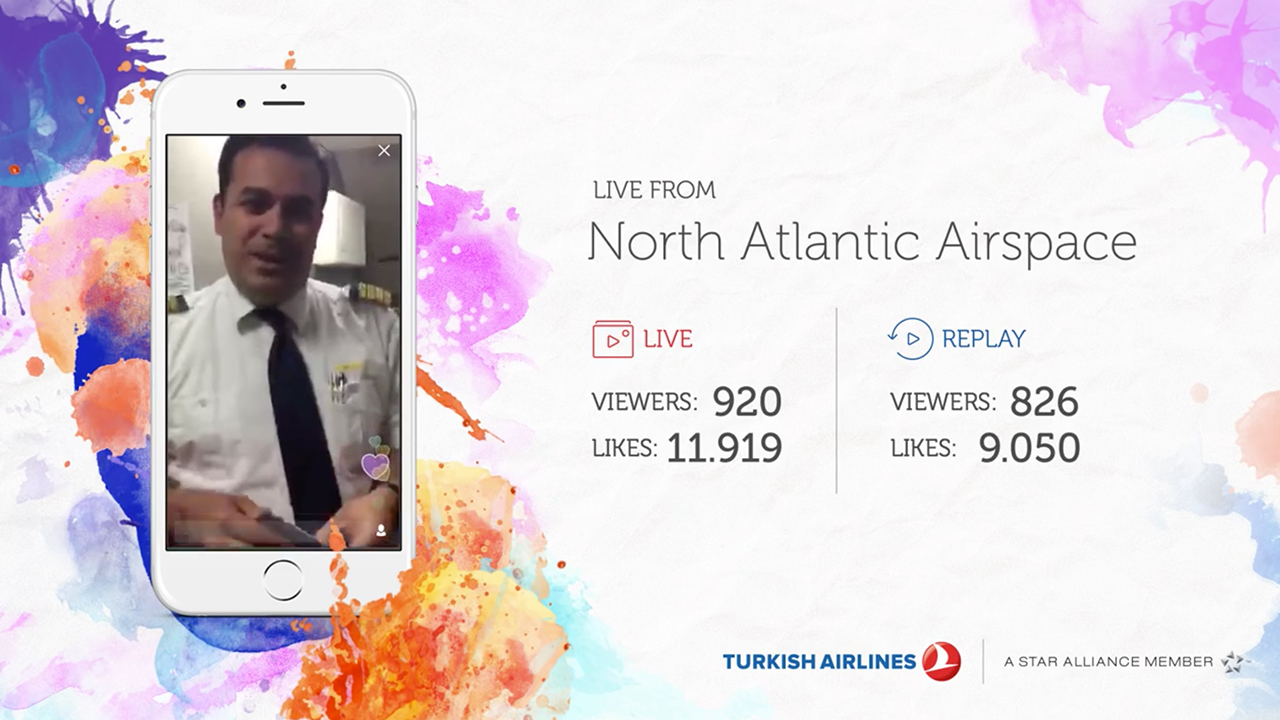 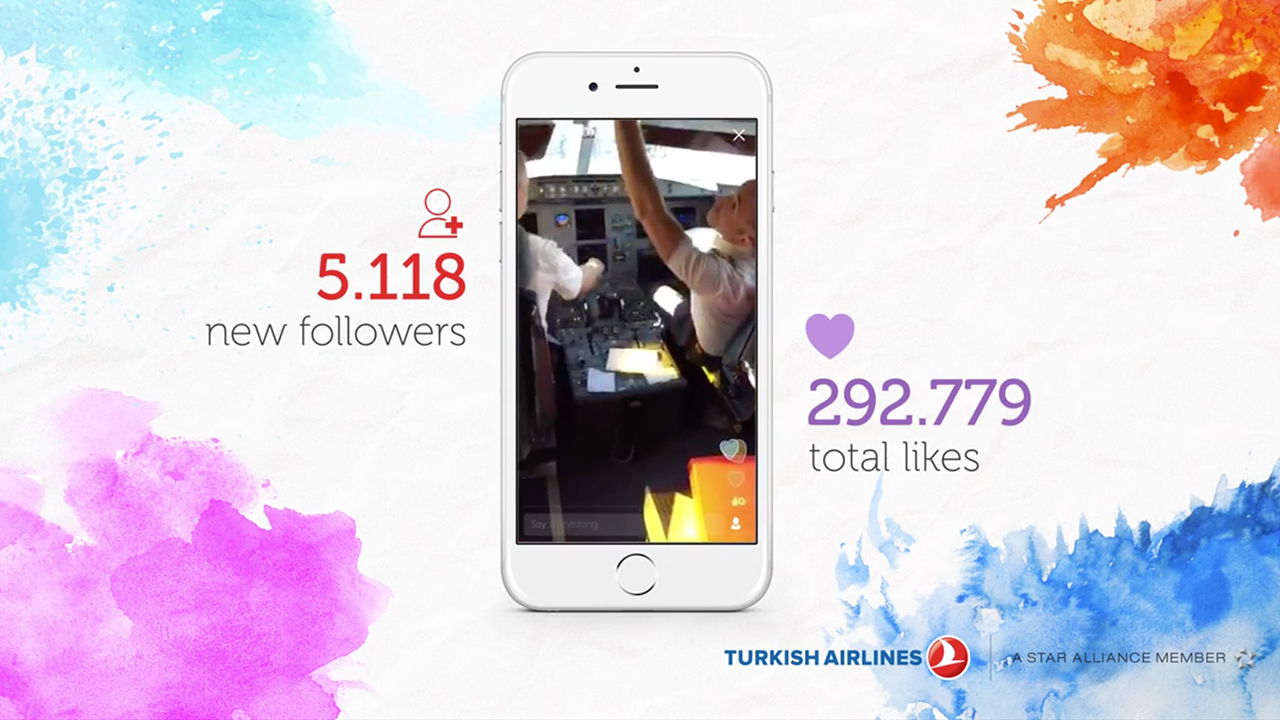 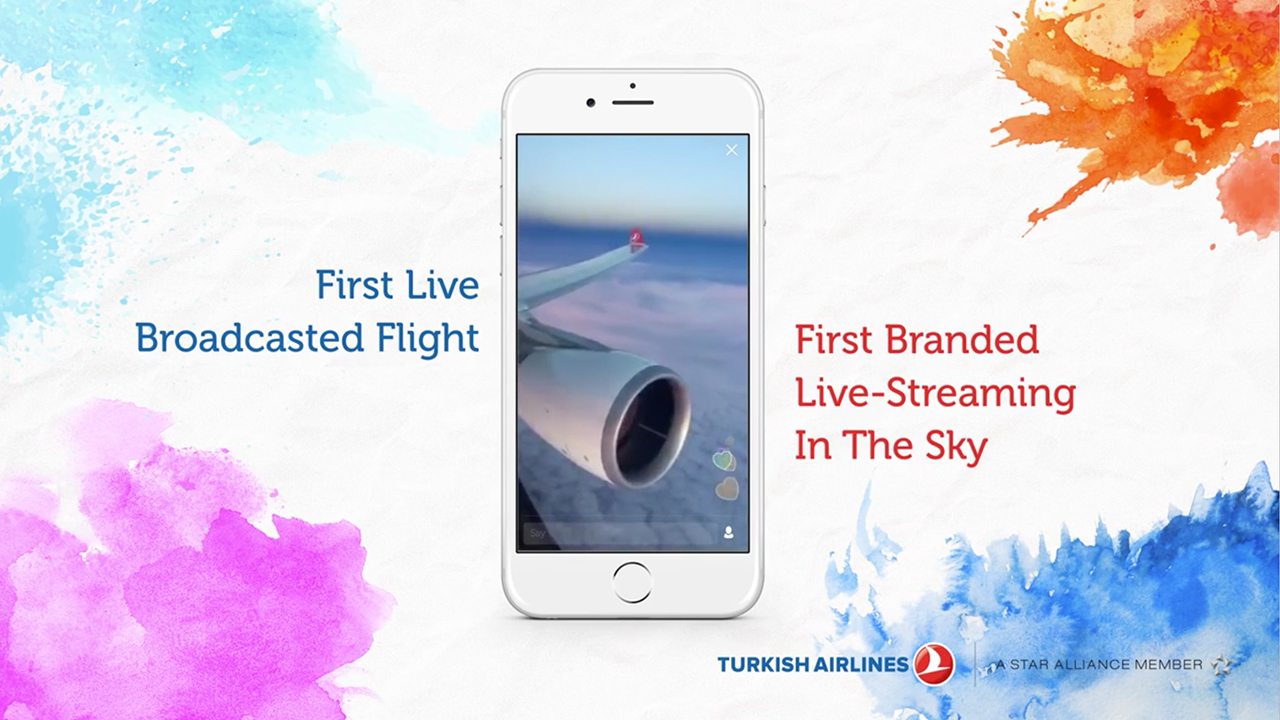 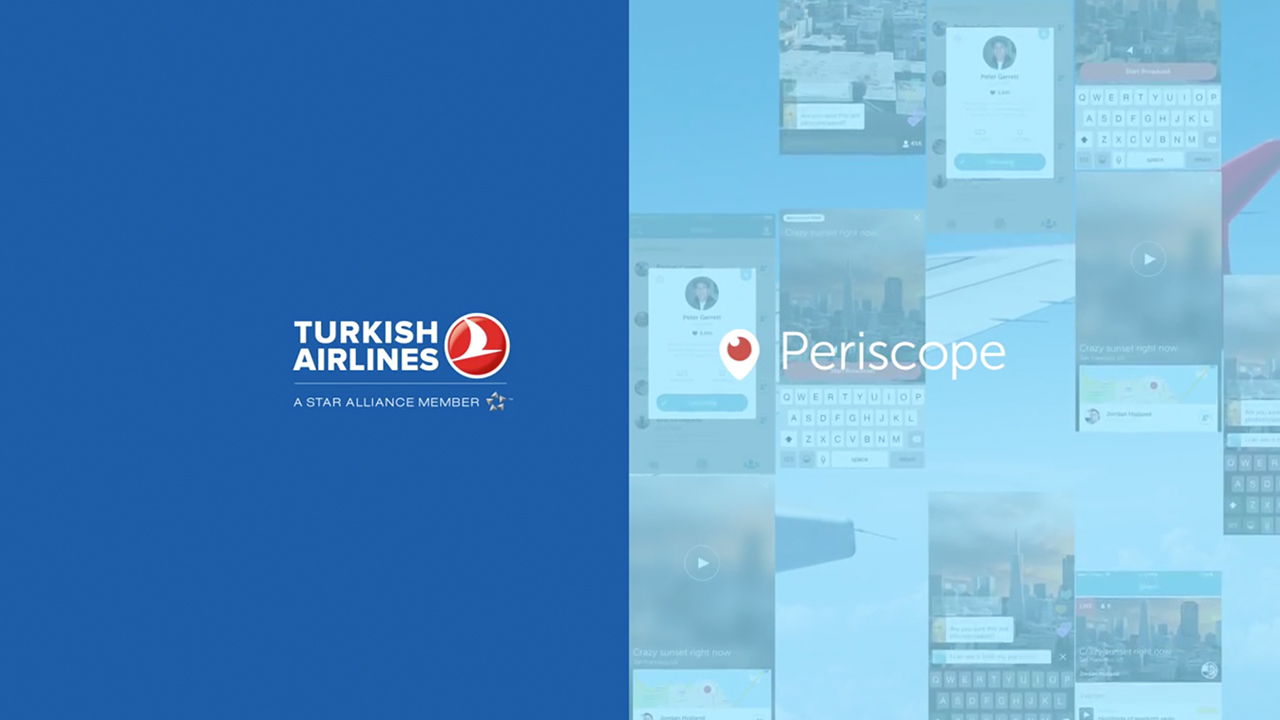