All spray paint brands talk about the same thing: protection. But we set out to show Krylon's DIY-loving fanbase a new feature: Krylon spray paint can take old, worthless items and make them valuable again.

THE IDEA
First we launched a series of commercials showing a family who bought old yard sale objects, spray painted them, then sold them back to the original owner at a huge profit. Then, we set out to prove the concept in real life by taking over the world's longest yard sale.

THE 690 MILE YARD SALE
Krylon's team of DIY experts drove a branded van up all 690 miles (and six states) of the world's longest yard sale. Along the way, we bought 127 worthless items and transformed them, sharing before-and-after photos and updates with our fans in real time.

THE FIRST EVER PINTEREST YARD SALE
Immediately after the yard sale, Krylon became the first brand to utilize Pinterest's buyable pin feature when we put all 127 Krylon-transformed objects up for sale. All objects were priced at least double what we paid, and all proceeds were donated to charity.

Success. By keeping the Krylon fan base engaged with regular real-time updates throughout the sale, we saw more social shares than ever before. The brand's following on Pinterest (its priority social platform) increased by 400%, and, with a $200,000 budget, we gained $2.7 million in earned media. What's more, we sold all 127 transformed items and donated nearly $2,000 to Charity Wings Art and Craft Center. 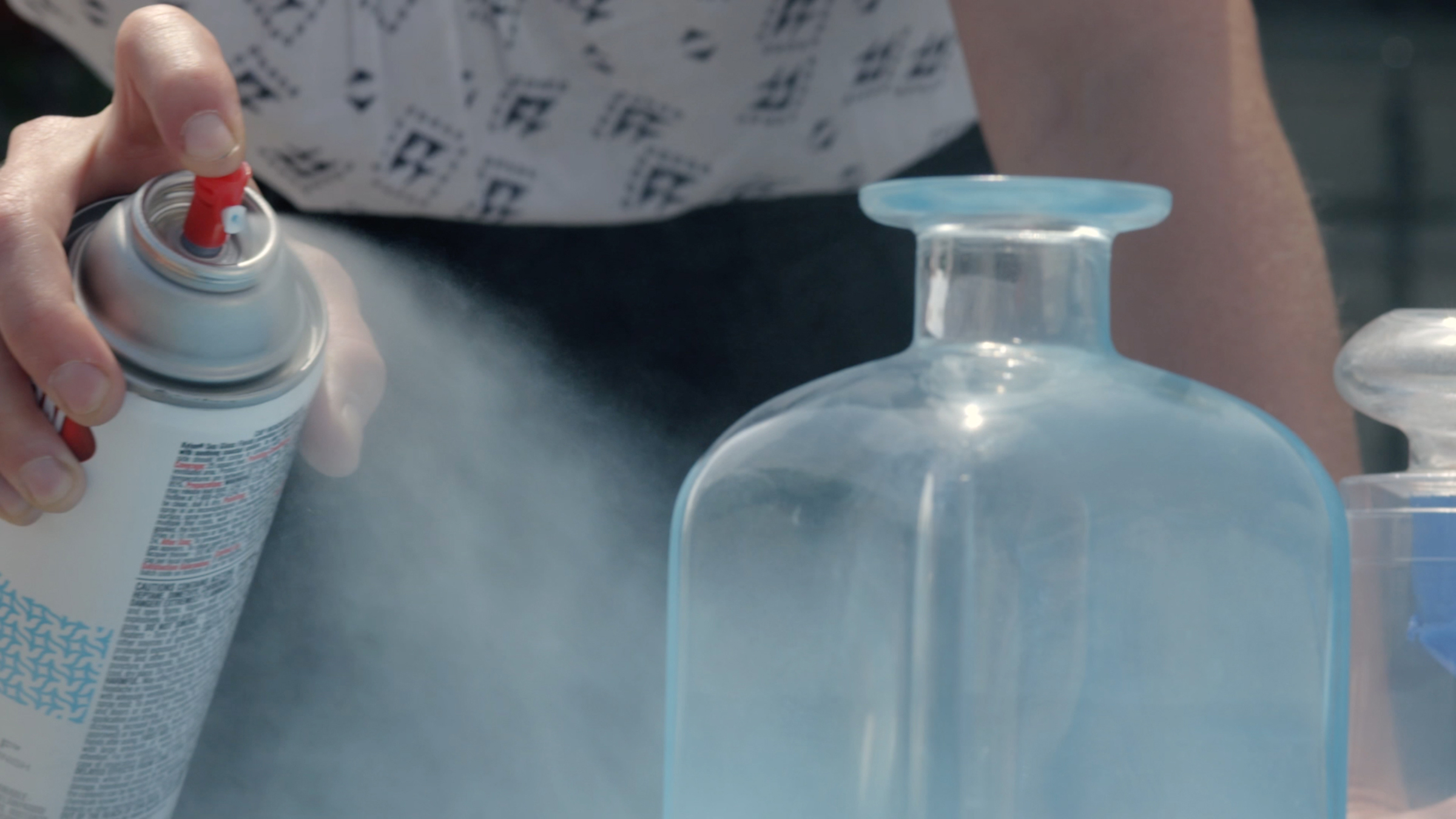 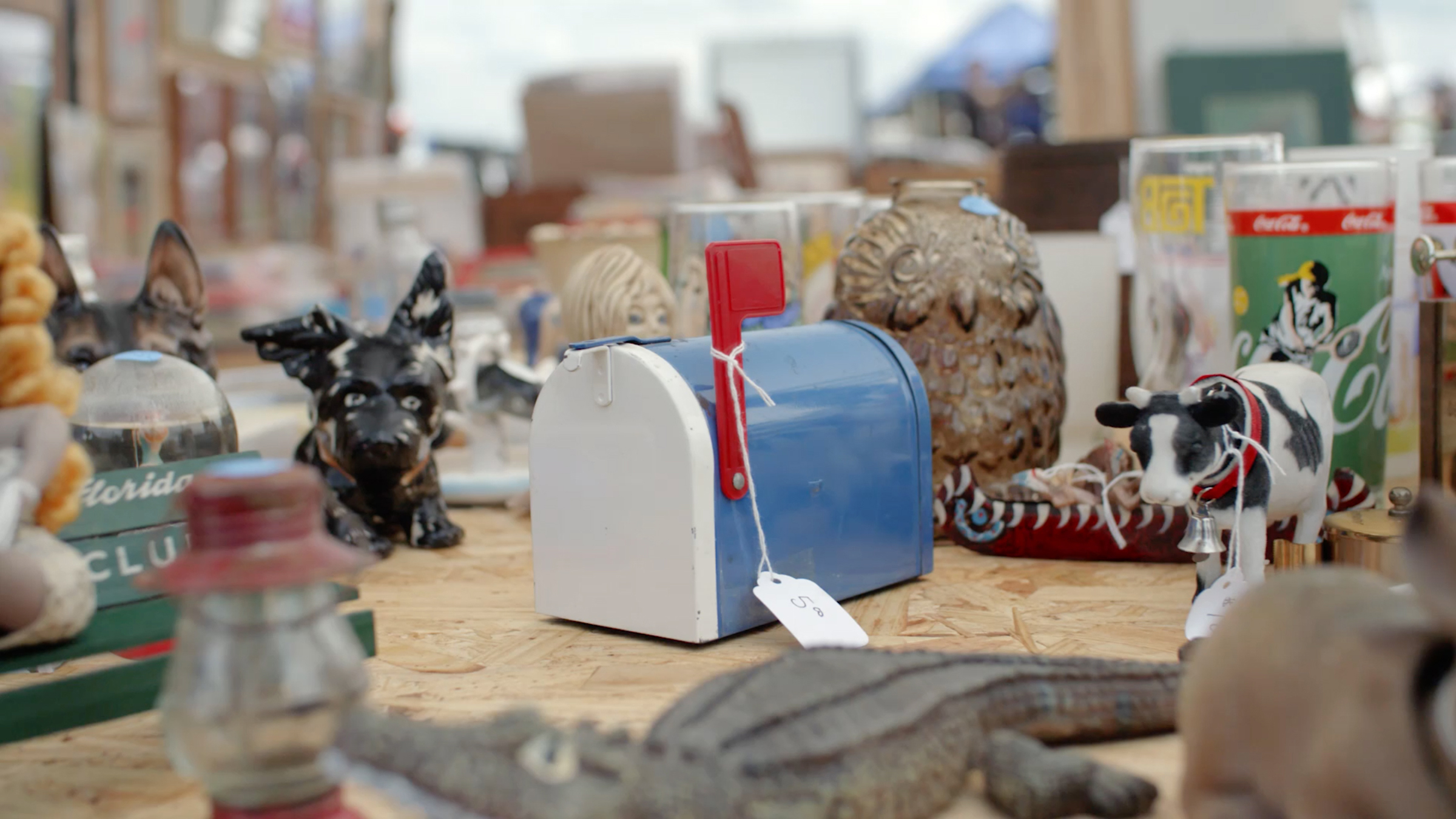 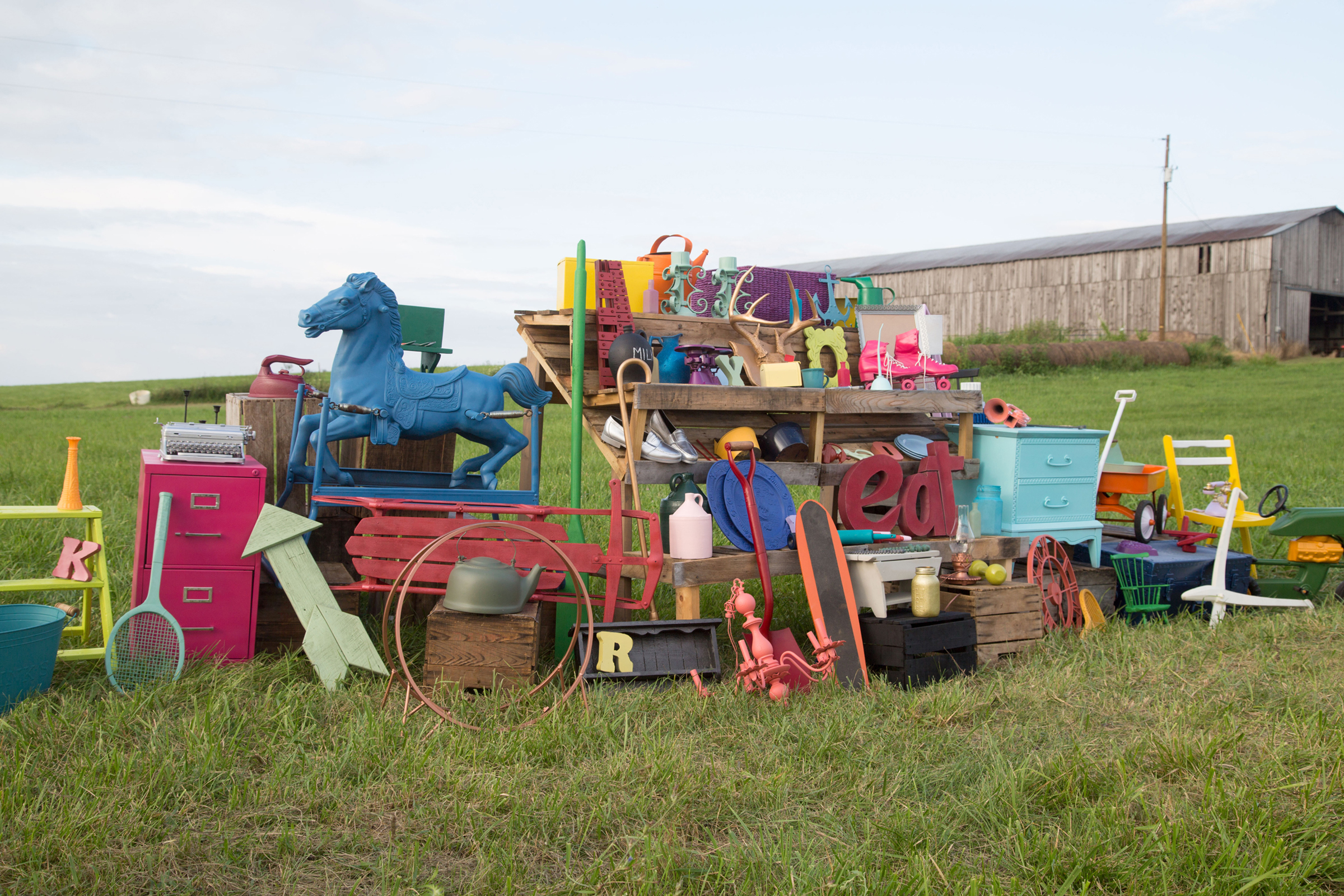 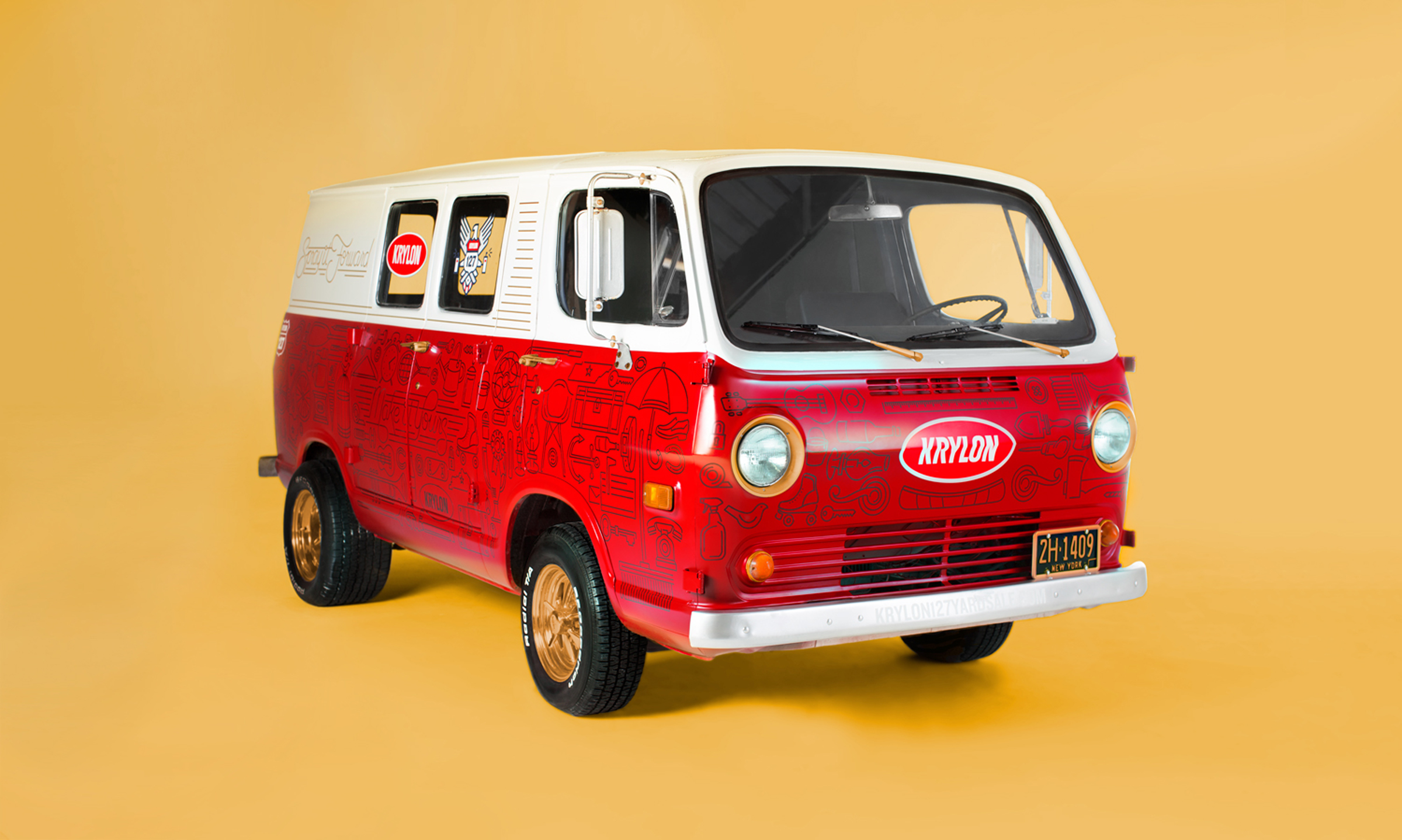 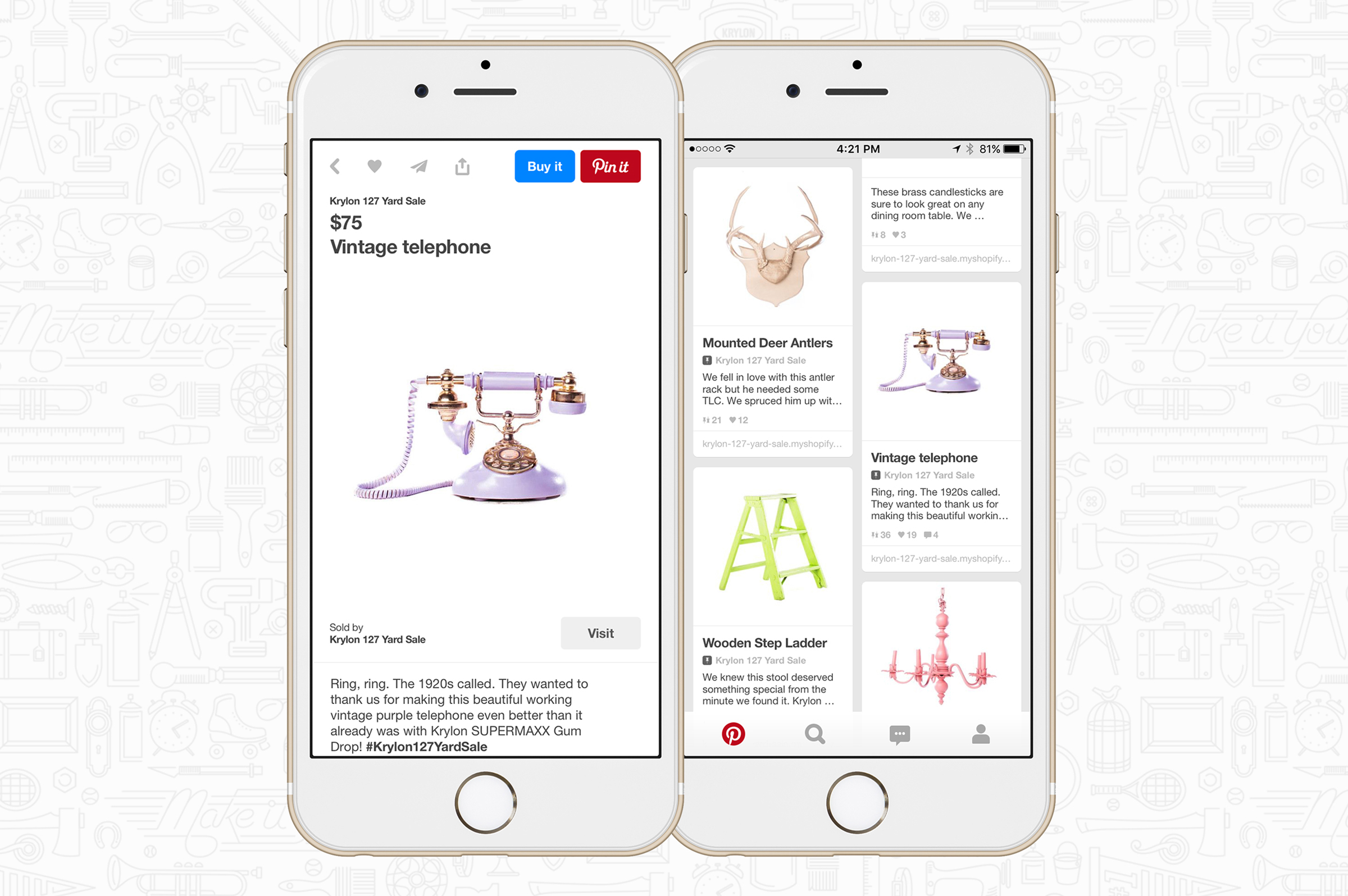