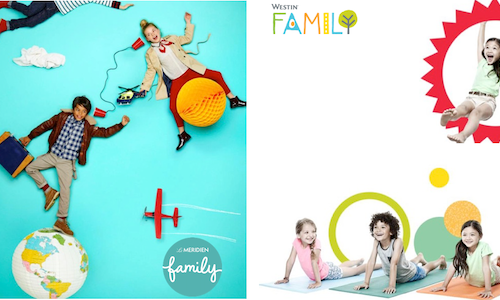 "The Universal Language of Play": Playing knows no borders or language barriers but is a vehicle to explore, learn, develop new skills, express ideas and build relationships with others. When at home, family members live separate orbits—with different friends, activities, jobs, and bedrooms But when on vacation, they are in sync, sharing unforgettable experiences. There is simply no substitute for travel.

In response to growing global demand of family travel and their evolving needs, in December 2015 Starwood Hotels & Resorts launched new family programs at over 300 Le Méridien and Westin properties around the world. Westin Family draws inspiration from nature to promote a sense of well-being; while Le Méridien Family channels the inherent creativity and curiosity of children to unlock destinations through Coordinates, Culture and Cuisine. Both programs reinvent the kids club concept, reimagine hotel family experiences and introduce meaningful amenities for young travelers. With multigenerational family travel on the rise, programs cater to the new way families travel, with parents and grandparents traveling with children of all ages.

Specific launch goals included: Create global launch template to generate awareness and conversation around Westin and Le Méridien family programs across social platforms that is simple and executable in the timeframe; Set up Le Méridien and Westin family travel stories and drive external conversation, with clicks back to program microsites; Contribute to community and engagement growth across owned social

Ultimately, Starwood activated 12 (6 per brand) targeted influencers to share the Le Méridien and Westin Family Program story with followers via a series of posts about family travel, trends, and destinations.

To build an authentic experience, each influencer received a mailing with elements that connected to larger program narratives, including kids-only welcome amenities and activities that were reminiscent of experiences they'd have at Kids Clubs (e.g. a stargazing kit and tent, reminiscent of the Kids Club experience at the Westin Hilton Head Island in South Carolina). Of the 12 influencers, four stayed at properties to authentically document the on-property family program experience, including Le Méridien Piccadilly, Le Méridien Indianapolis, The Westin New York at Times Square, and The Westin St. Francis San Francisco on Union Square.

In exchange, influencers were asked to post dynamic content with appropriate brand social channel handles and hashtags (i.e. @westin #WonderAwaits, and @LeMeridienHotels #DiscoverTogether) across their social channels, with Instagram being the primary focus. All posts went up during the month of December to create a groundswell of chatter across social channels to pique the target's interest during launch.

The effort also served as a way for Starwood to gather user-generated content to be posted across owned global brand social channels. Owned social strategy included utilizing various creative assets to launch the program and tell Family story by leveraging shared creative photography that captured the program elements and drove high engagement across channels. Budget was put toward paid amplification across Facebook and Instagram, including a stop motion video for Westin and a :30 and :15 video short for Le Méridien.

Even more so, the program served as a relationship building opportunity to re-engage current influencers and expand to others as the Family Program continues to roll out worldwide in 2016. 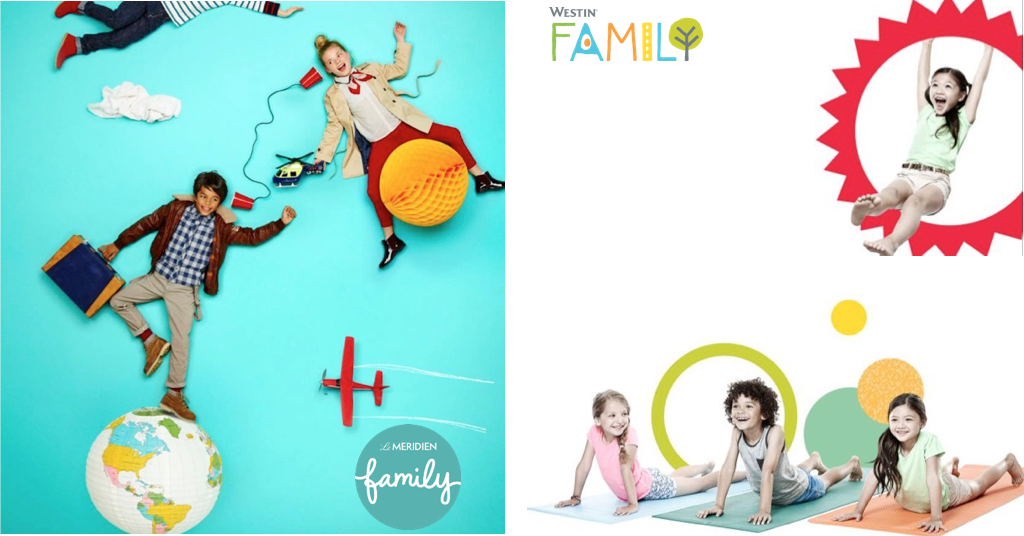