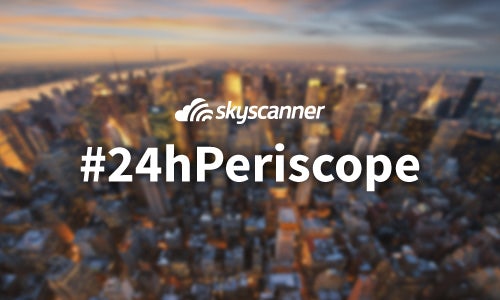 Skyscanner #24hPeriscope - Exploring the world in a day

#24hPeriscope took travellers on a journey to 24 different locations around the world in one day through the eyes of a team of local expert travel bloggers. Using the newly-launched Periscope app just one week after its launch, Skyscanner's campaign was the first of its kind and inspired travellers around the world by showcasing a wide variety of destinations, from Mumbai to Melbourne. #24hPeriscope exceeded its targets by more than 10x (see Results section below) with over 23 thousand people tuning in, and the campaign demonstrated the effectiveness of apps such as Periscope as platforms for travel brands to showcase destinations around the world.

Planning
#24hPeriscope was the first brand campaign of its kind on live stream video. Periscope had only been live for one week before the #24hPeriscope campaign went live. By tapping into its existing, strong network of global travel and lifestyle influencers, and carefully selecting local experts to tell an insightful story in each location, Skyscanner was able to turn around the planning and delivery of the campaign in just 5 days.

Implementation
The campaign was logistically challenging with 24 broadcasters around the world straddling multiple time zones and many using the newly-launched Periscope app for the first time themselves. In order to create lively, highly entertaining content shot during daylight hours, strategic planning was required to match broadcasters, time zones and activities with available streaming slots. An online planning tool was created by the Skyscanner team and shared with all participants, with each broadcaster able to add notes and itineraries. An emergency contact and back-up broadcaster was also listed at Skyscanner to ensure that in cases where cellular data connections were to drop, the 24-hour broadcast would not stop.

Key features
Each one-hour slot was broken down into 4-5 short streams of 5-10 minutes each, to ensure maximum 'watchability' for the audience and to allow the broadcaster to showcase their city or location's top spots. Although each broadcast was undertaken in English, the campaign was promoted widely across Skyscanner's regional social media accounts and was received well - an indication that live stream video can entertain and engage a global audience regardless of language.

Skyscanner's strong presence on Twitter was also a consideration and the reach of the campaign was enhanced considerable by promotion on the channel through its team of influencers and destination marketing and tourism organisations who also took part in the campaign and helped to showcase their locations. Every hour, the new destination was announced on Twitter and tourism boards helped Skyscanner to spread the word. User-generated suggestions in real-time for places to visit and questions for the expert local guides were also one of the key features of the broadcast with thousands of comments. For example, many users were keen to find out more about what was going on in the city that day and where they were heading next, as well as keen locals tuning in and adding their own commentary to the feed. #24hPeriscope was an interactive real-time experience with users helping to shape the adventure.

Budget
#24hPeriscope was executed on a modest budget thanks to in-house strategy and planning and close links to the travel influencer community. Paid advertising was limited to a small outlay on Twitter Ads as the campaign was largely reliant on the large organic reach of the community.

#24hPeriscope exceeded its objectives by over 10x and achieved huge buzz with consumers, travel and tech industry influencers and media. The campaign buzz on Twitter was also Skyscanner's most successful ever in terms of reach and engagement and helped the brand build new relationships with tourism organisations and influencers.

The campaign enhance the reputation of Skyscanner's travel content and the company gained a new following thanks to its live broadcasting. As well as reaching thousands of existing and new social media users and raising the profile of the global Skyscanner brand, the campaign has been featured by global media and is now regarded as one of the most innovative campaigns by social media and digital travel experts - - including Twitter executives - - who showcased the campaign at several conferences in 2015.

Video for Skyscanner #24hPeriscope - Exploring the world in a day 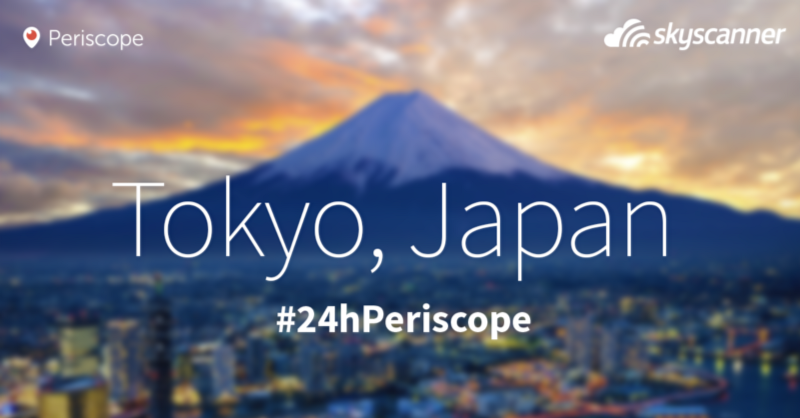 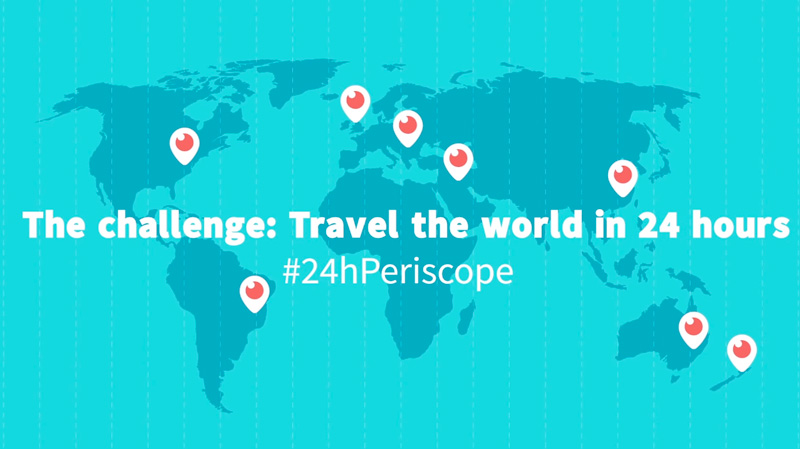 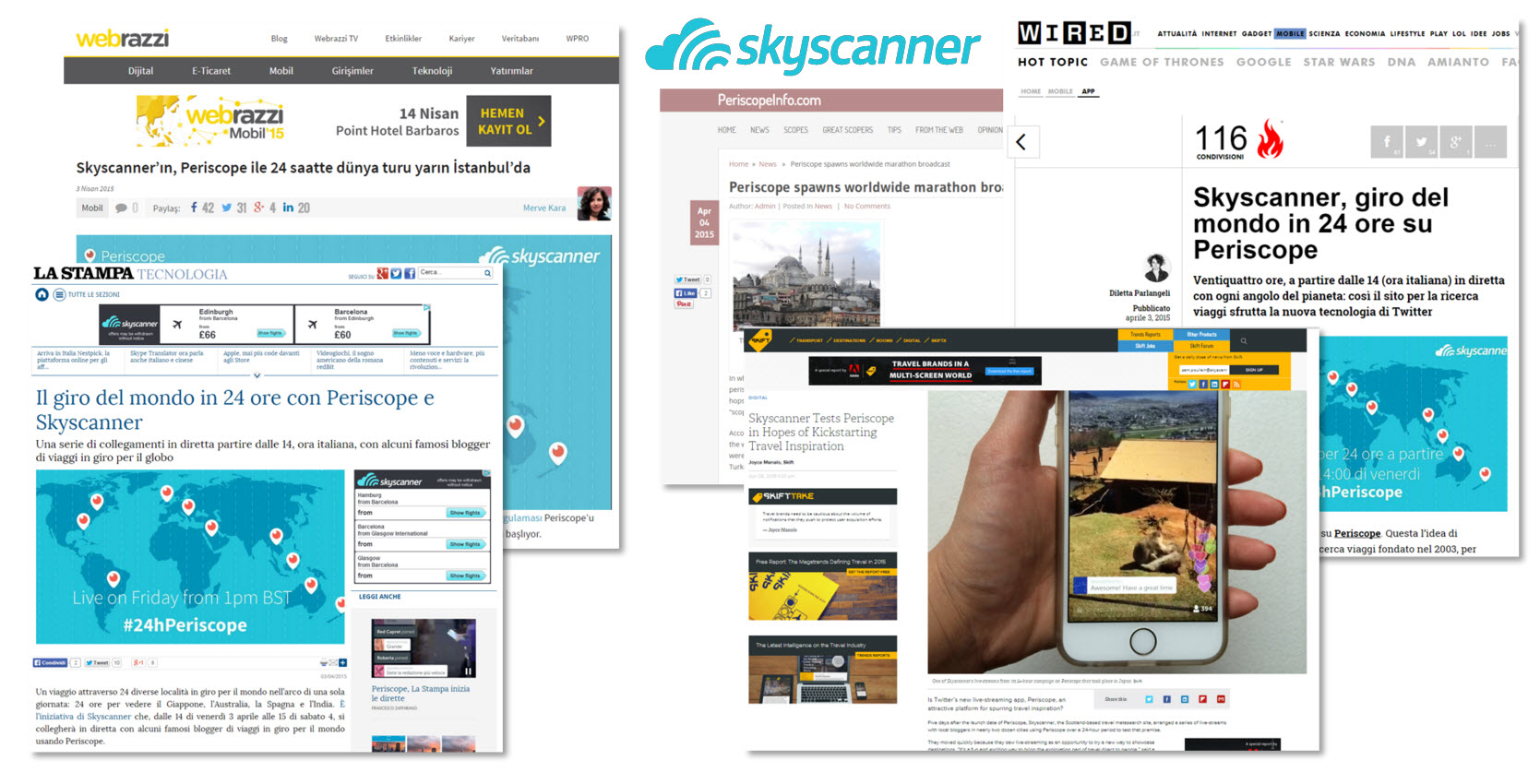 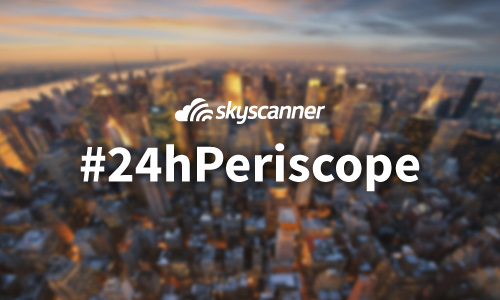 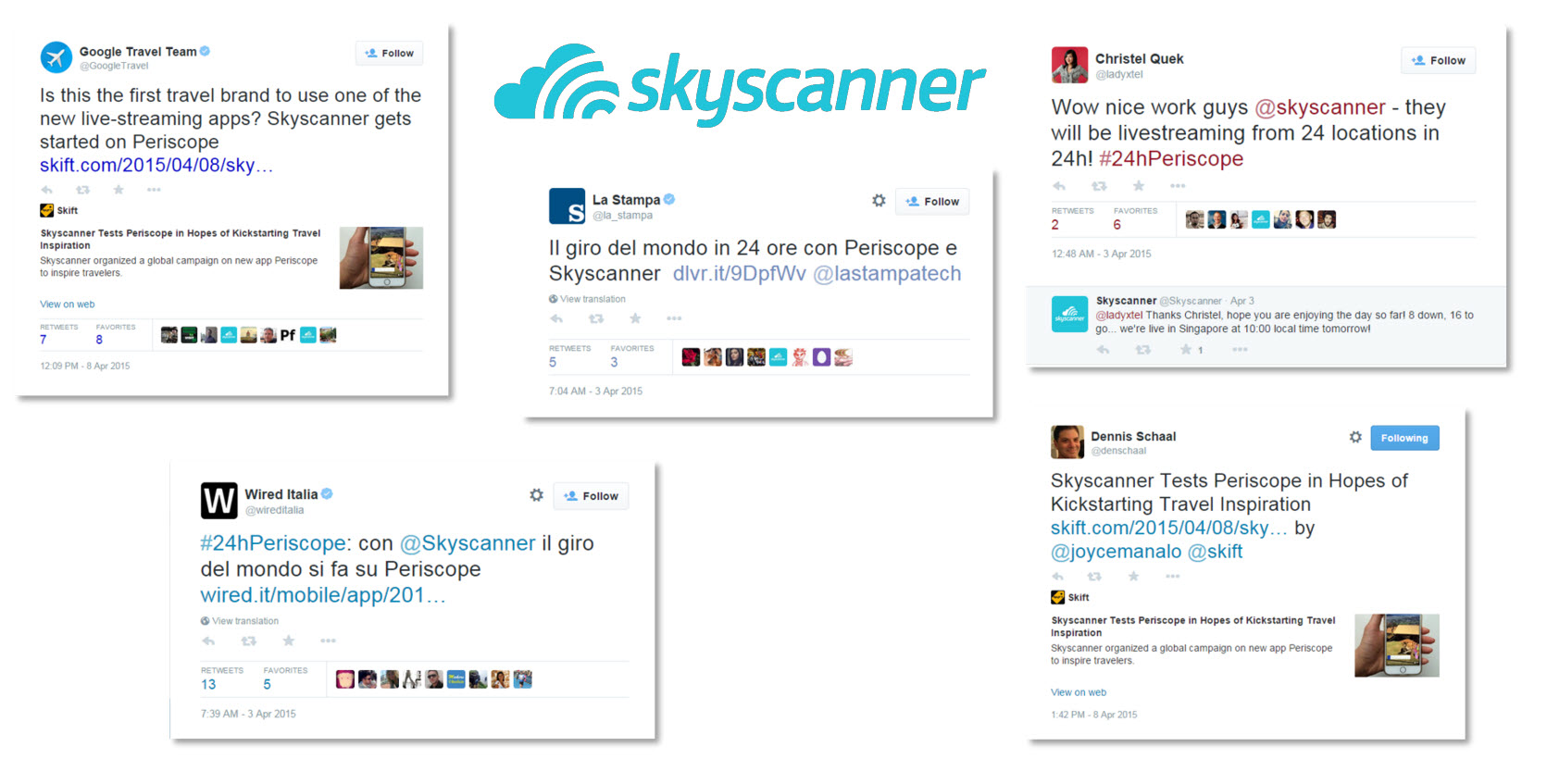 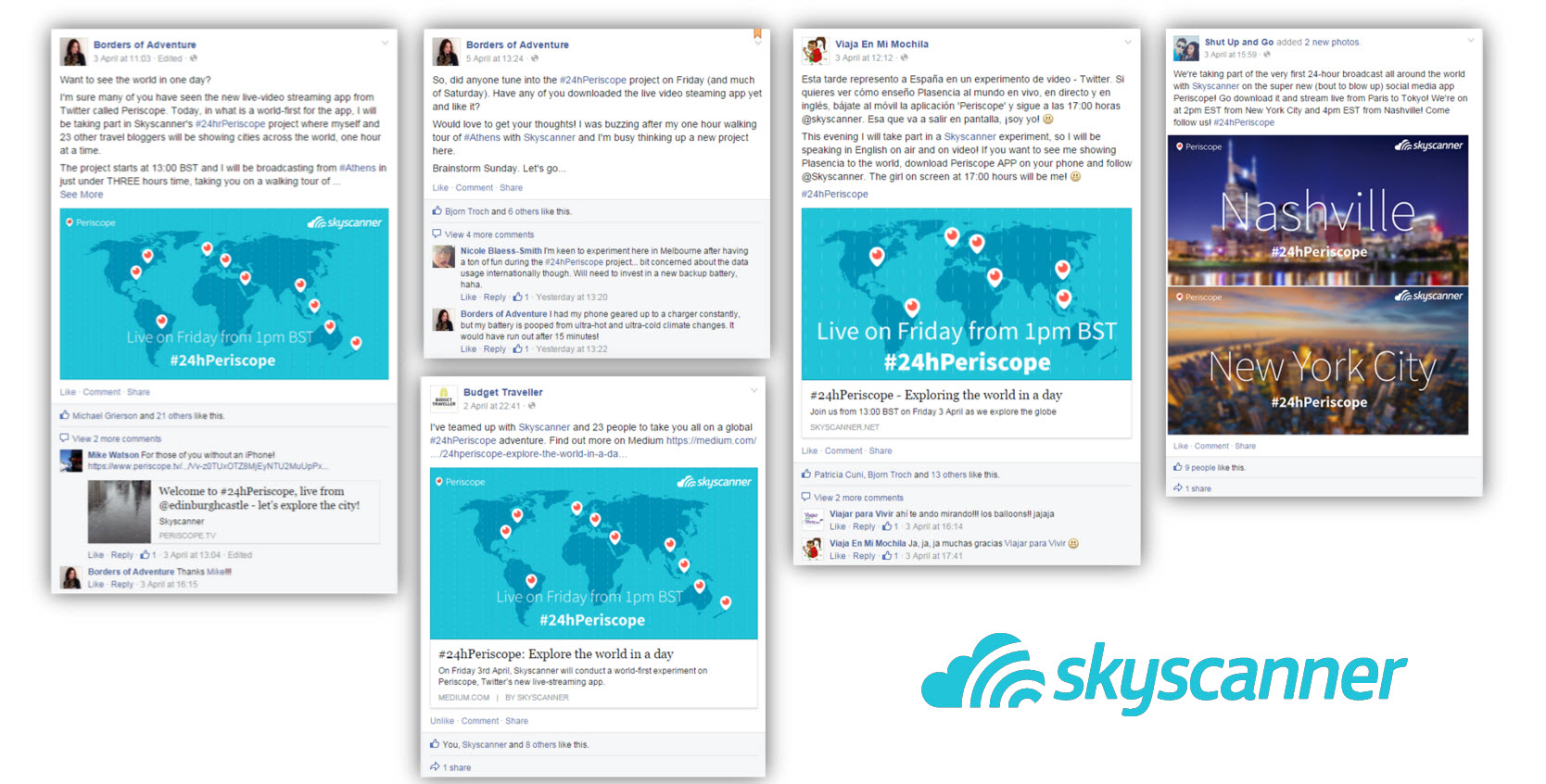 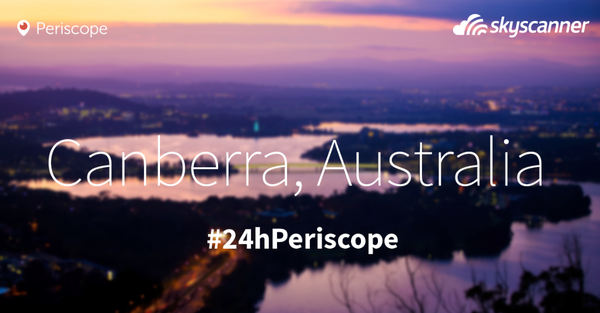 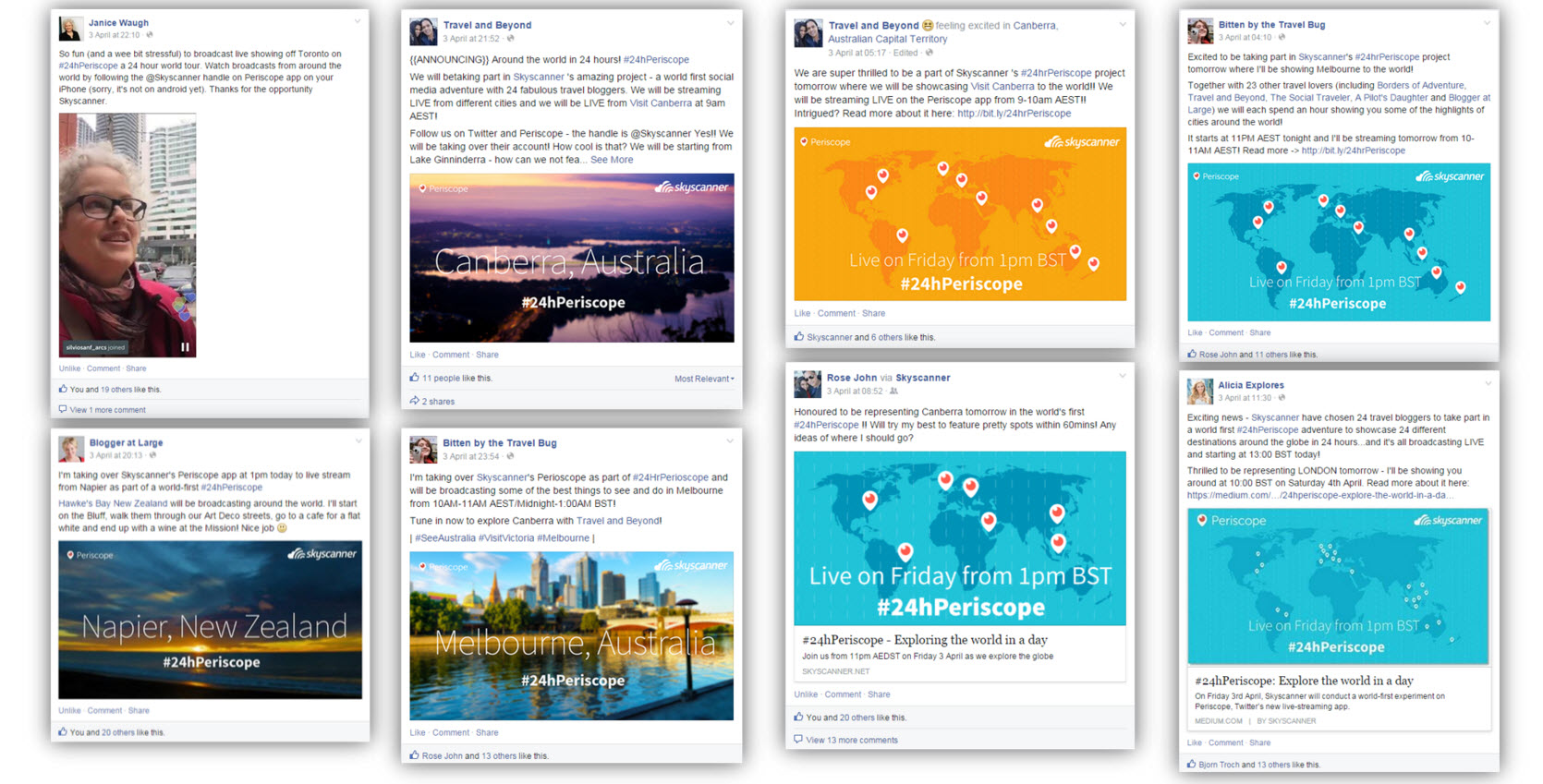 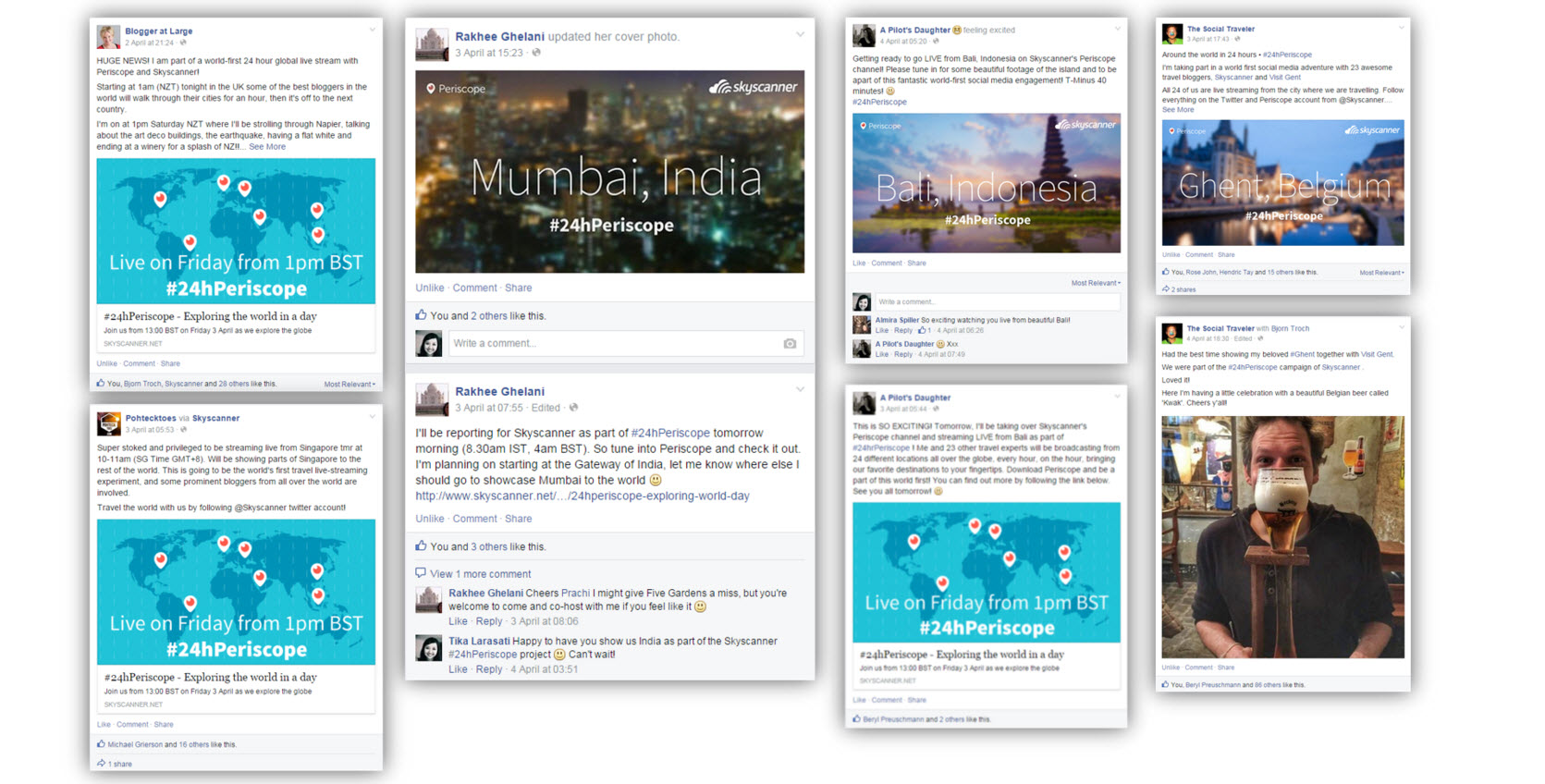 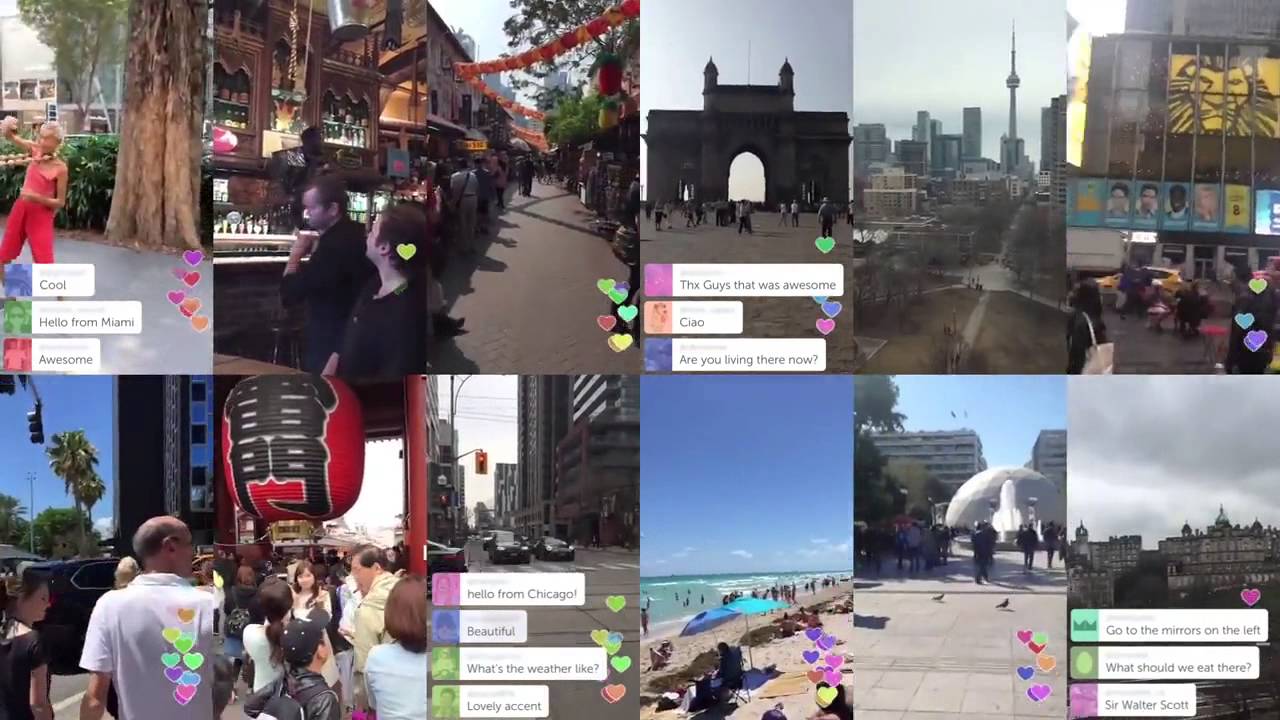 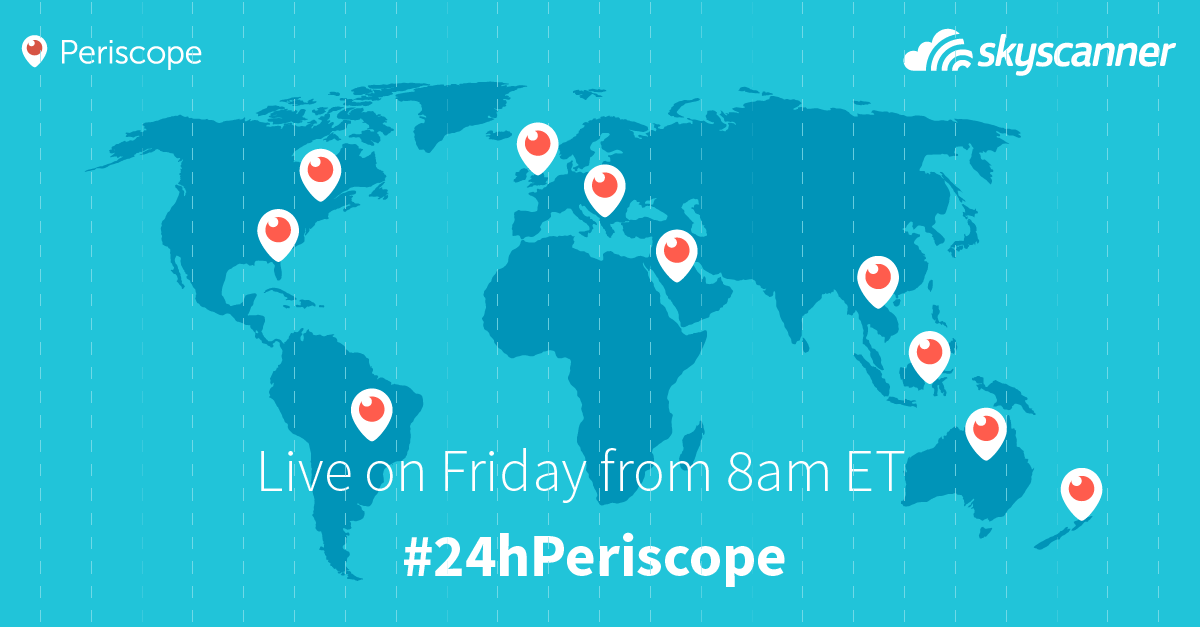