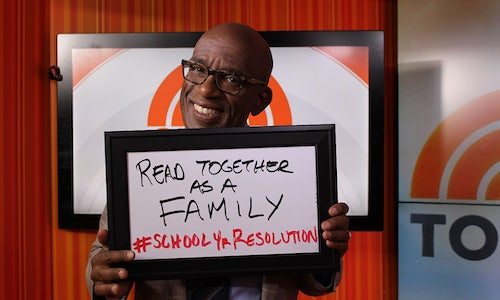 In the NBC News State of Parenting Poll, sponsored by Pearson, over half of parents polled said that they were unsatisfied with their level of involvement in their children's lives. Parents identified a variety of obstacles, from not understanding what their child was learning to feeling unsupported by their child's teachers. But the biggest barrier for parents was not having enough time.

Knowing how important a parent's involvement is to their child's academic achievement, the NBC News Parent Toolkit, which is also supported by Pearson, launched an innovative back-to-school campaign designed to get parents to pledge to be involved. The Parent Toolkit encouraged parents from across the country to submit their School Year's Resolution, which is essentially a New Year's resolution but for the new school year. Whether it was to pack a healthy lunch, to read every night, or finally help their children master fractions, the campaign was designed for parents and caregivers to share their goals and to commit to being more involved in their kids' lives. While this was a back-to-school timed initiative, the ultimate goal was to get parents and caregivers involved for the entire year. By understanding where parents' priorities are, the Parent Toolkit can better serve parents in a meaningful way by creating new original content and resurfacing content to support parents throughout the year.

The first step in the multi-prong promotional strategy was to design an engaging landing page [ParentToolkit.com/Resolution] that optimized interactivity and visually showcased the School Year's Resolutions. To increase participation, parents and caregivers could submit resolutions in three unique ways; by typing, uploading an image, or linking to a video. As further incentive, each resolution counted as entry to a sweepstakes where winners would be entered to win one of five gift cards to help with back-to-school supplies. Every resolution incorporated sharing functionality sharable across multiple social media channels leading to increased interactivity and grass roots sharing of the resolutions.

Next, the Parent Toolkit team created a multidimensional outreach plan encompassing social media, personal outreach to national and local partners, and leveraging the NBC News correspondents and anchors to create awareness of the campaign. We collected video resolutions from across the NBCUniversal family, including all of the anchors of the TODAY Show, the hosts of Sprout's Sunny Side Up Show and Telemundo's and Jose Diaz-Balart. The Parent Toolkit incorporated these high-profile resolutions across our social media channels to encourage others to share their pledges using the hashtag #SchoolYrResolution.

The campaign was designed in such a way that local school districts and other organizations could frame it to meet their needs. Baltimore County Public Schools sent out a press release about the initiative and encouraged all of their parents to participate. Philadelphia Public Schools hosted the NBC News team at their large back-to-school event for parents to heighten awareness and encourage participation. The First Lady's Let's Move! Active Schools initiative used the campaign as a way to get their stakeholders to encourage health in their schools.

The campaign captured the hearts and minds of parents, teachers, and families across the country. We received over 500 School Year's Resolutions including high profile submissions from First Lady Michelle Obama, Secretary of Education Arne Duncan, and all of our colleagues from the TODAY Show (including crowd favorite Wrangler!). The page was viewed over 16,000 times and our unique #SchoolYrResolution hashtag was mentioned nearly 5,000 times on Twitter. The campaign continues to inform our new content production, inspiring a series of videos to launch in January 2016. 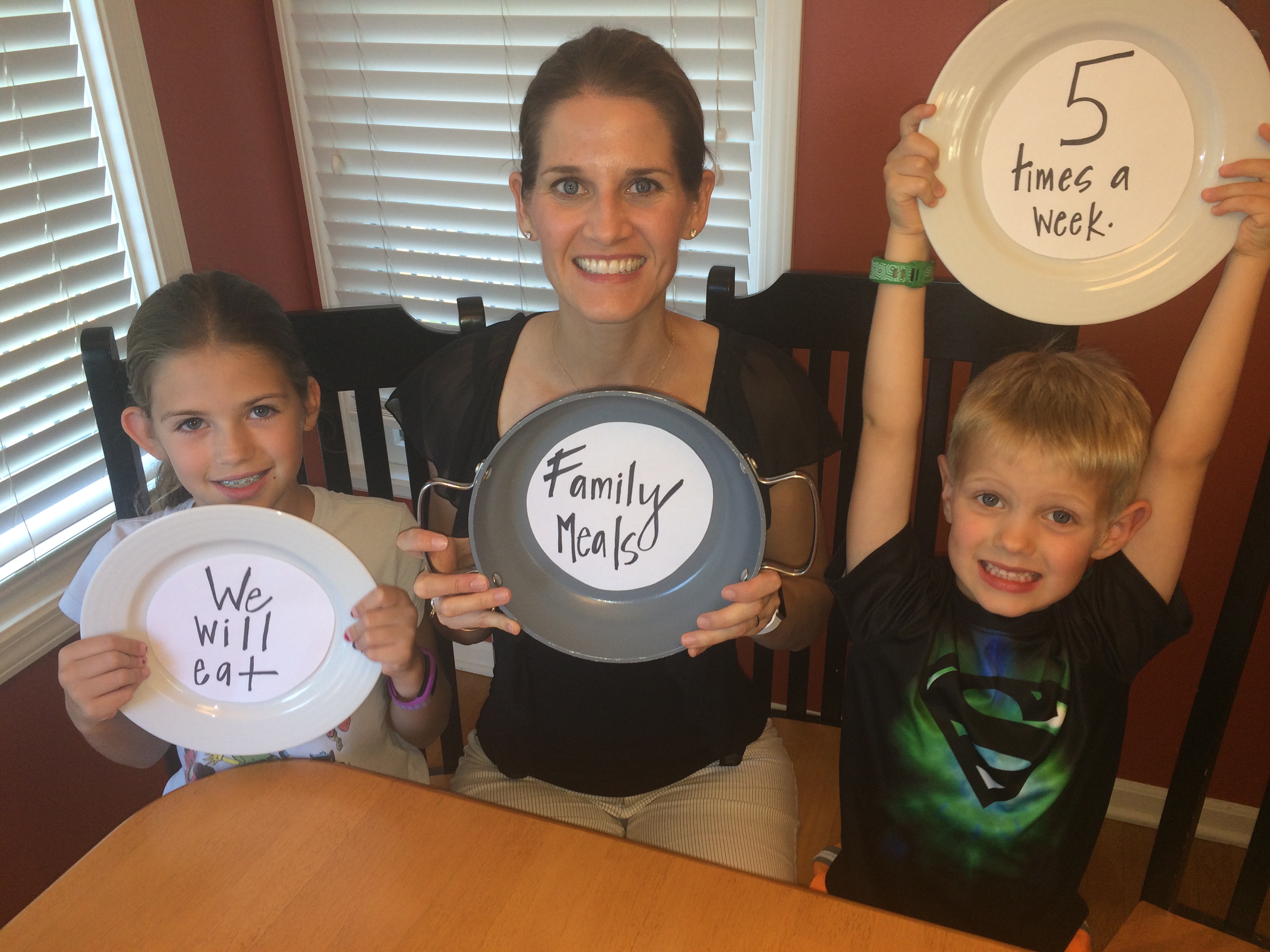 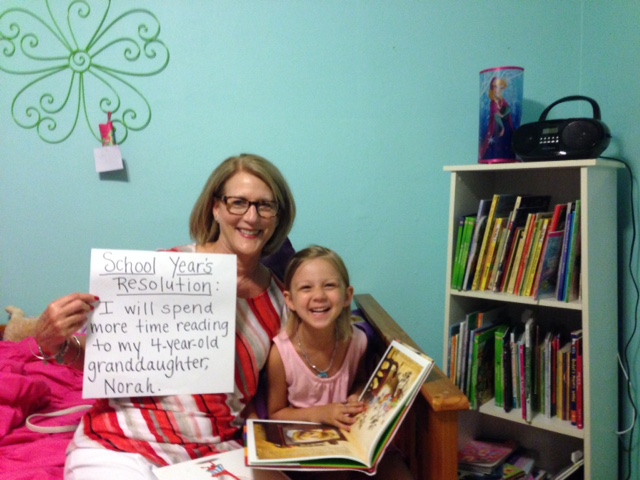 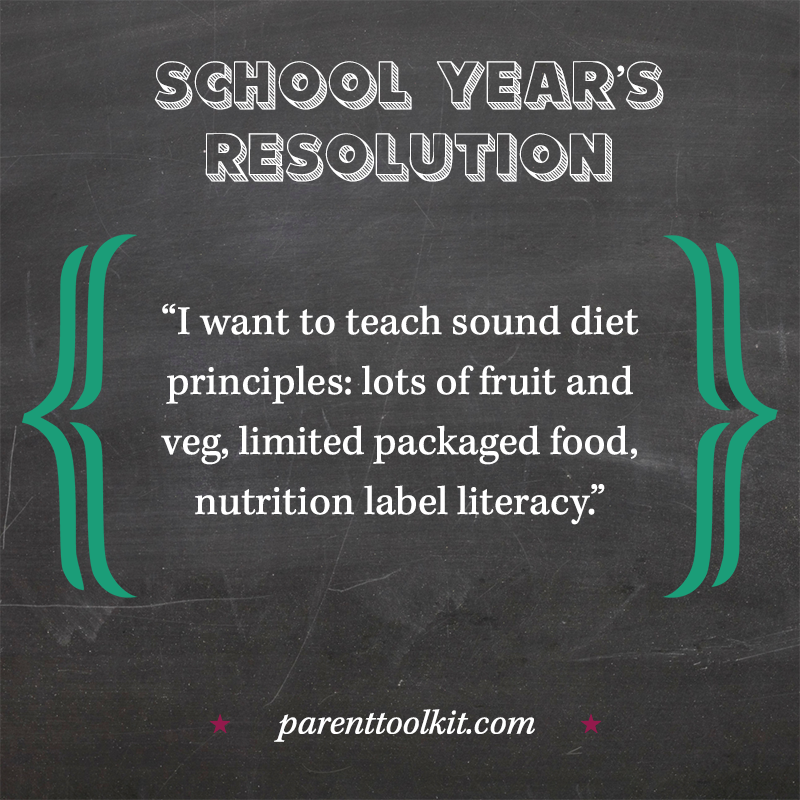 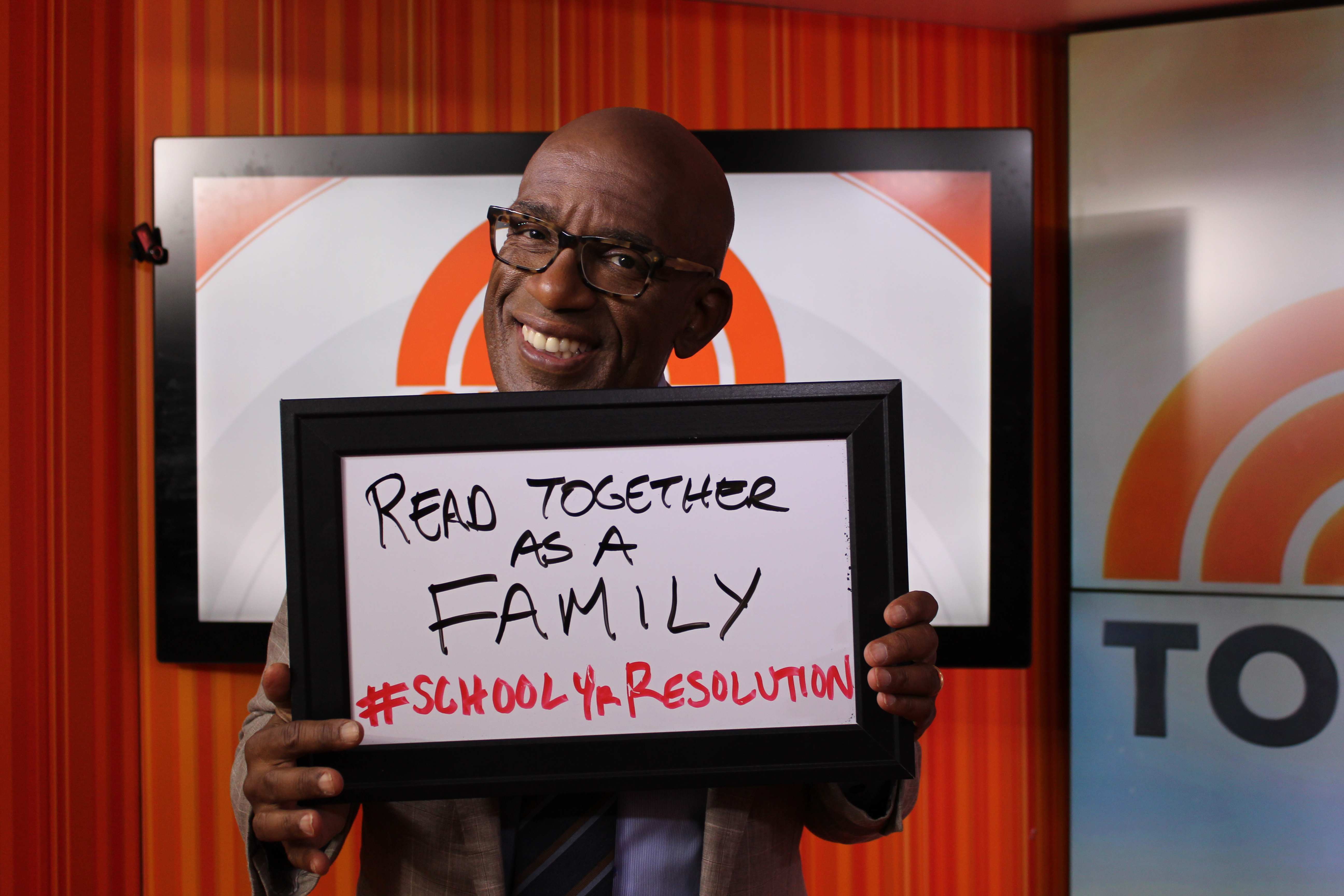 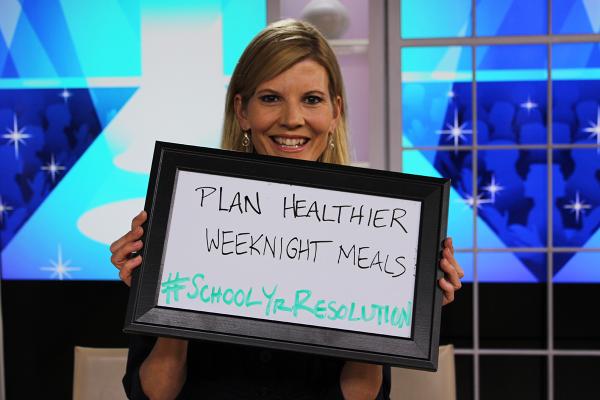