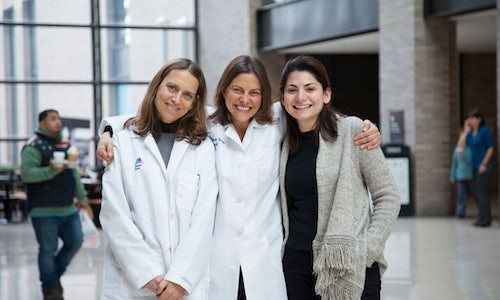 Chloe Politis will never forget the day she had her first seizure. She was in the bathroom at home and blacked out, falling into the tub and then awakening to emergency technicians rushing her to the hospital. She was 11.

Chloe was eventually diagnosed with epilepsy, and life was never the same for her and her family as they slowly learned to cope with this mysterious brain disorder. Always worried about the possibility of another seizure, Chloe never told anyone about her condition, even her closest friends, until her senior year in high school. Her parents could not attend periodic support group meetings because they were held during the day and far from their home.

When she joined the Mount Sinai Health System in New York as a social media manager, Chloe resolved to help others struggling to avoid seizures, control the disorder with medication and deal with the stigma of a common condition that is widely misunderstood and feared.

Patients with chronic diseases, as well as their caregivers, often seek emotional support from online health communities, called "peer-to-peer health care," rather than reaching out to their own doctors. But for patients with epilepsy, online community options were extremely limited, and they normally offered fairly generic information and little or no connection to expert physicians.

The Mount Sinai Hospital Epilepsy Center stepped in and created Epilepsy Exchange, a private Facebook support group where patients and caregivers could share their personal stories, news, and updates. Dr. Madeline Fields and Dr. Lara Marcuse, co-directors of the center and assistant professors at the Icahn School of Medicine at Mount Sinai, agreed to act as moderators for the group and join in the discussion. This combination of peer-to-peer and physician contact makes Epilepsy Exchange a unique social media health care tool.

The idea was to start small. They surveyed a group of patients with epilepsy and their caregivers to find out what they would want from an online support group. They included the ability to post photos, share personal narratives, and most important, a tool that allows patients and caregivers to interact with the Epilepsy Center's physicians.

To safeguard privacy, they made this a "private" Facebook group, which only invited members could access. Doctors invited patients to participate, giving new patients flyers explaining the group. There was virtually no expense.

The physicians kicked off the conversation by posting a "Welcome" message, encouraging group members to share their personal stories, and passing along helpful resources and articles.

The Mount Sinai team knew that success would be measured not by large numbers but by stories from individual patients. And they had many. "Thank you so much for starting this support group," one parent posted. "Since my daughter was diagnosed with epilepsy, it's been so hard to find a group. And what better than with the best hospital and the best doctors."

In its first year, the Facebook group attracted 35 members, including young adults, adults, and caregivers. Members shared 88 posts with the group, about one-third with photos. More than 80 percent of these posts related personal experiences, with the remainder passing along interesting news items. Every post received three to five comments. In a survey, all participants said the site was a safe place for sharing personal stories and that the doctor comments were very valuable.

In response to one post, group members donated more than $5,000 for the annual "Into the Light" Walk for Epilepsy sponsored by the Epilepsy Foundation of Metropolitan New York, and then gathered to participate and represent Mount Sinai.

Chloe is now hopeful that young patients won't let epilepsy define who they are; that they won't have to hide their epilepsy from even their best friends, and that parents won't worry as much as hers did. And Mount Sinai is reviewing the results of this pilot program to see if similar groups could be formed for other conditions. 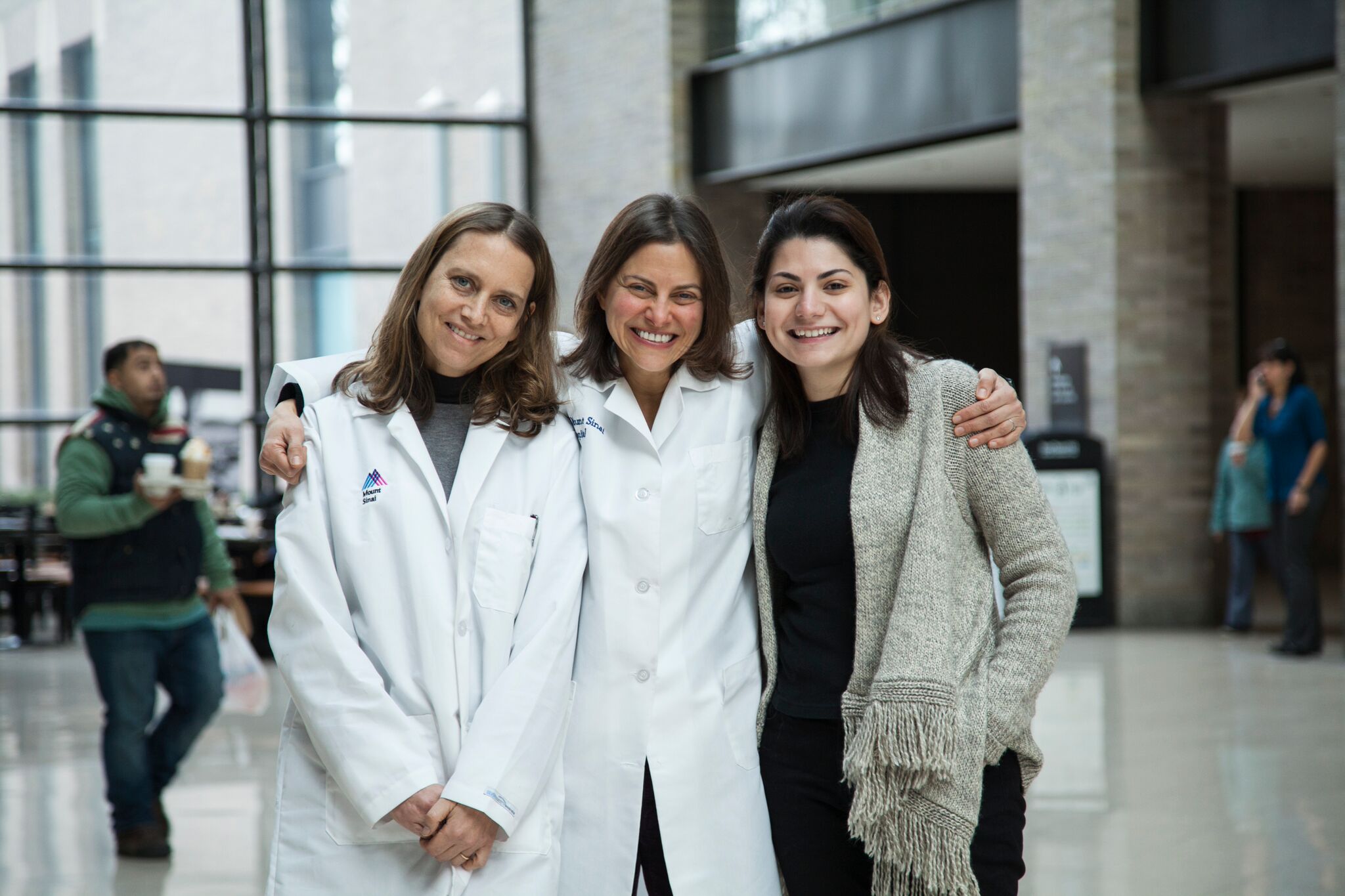 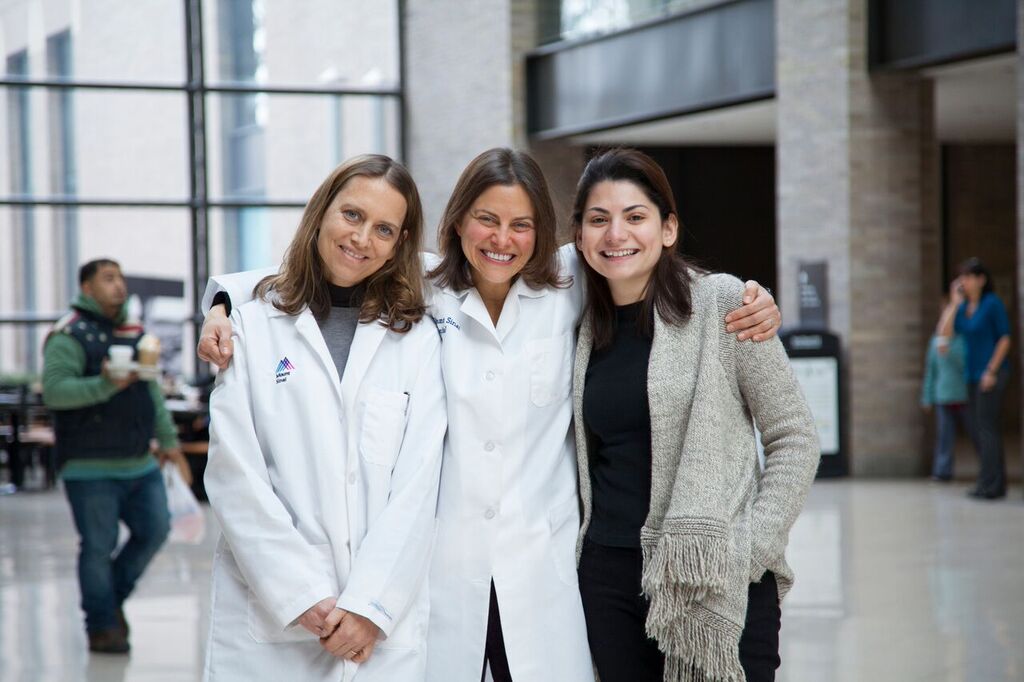 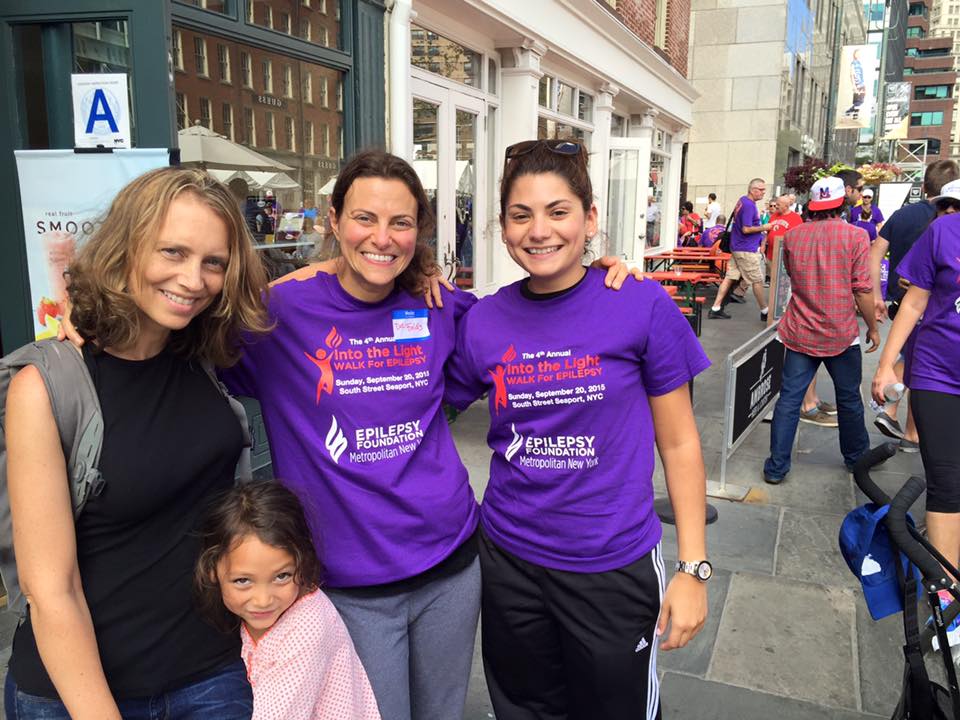 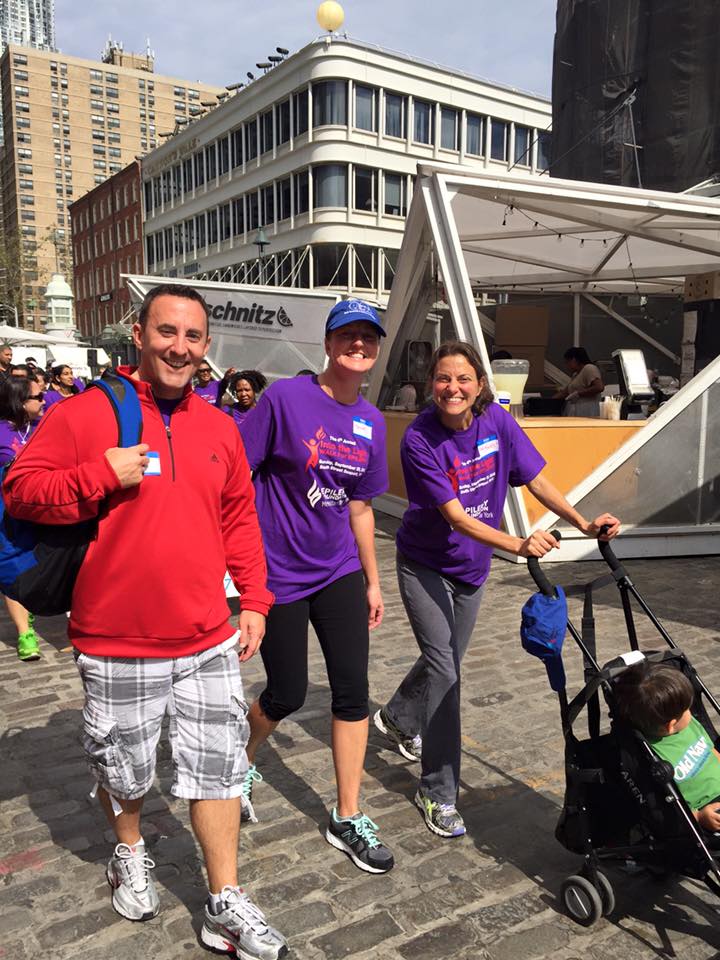 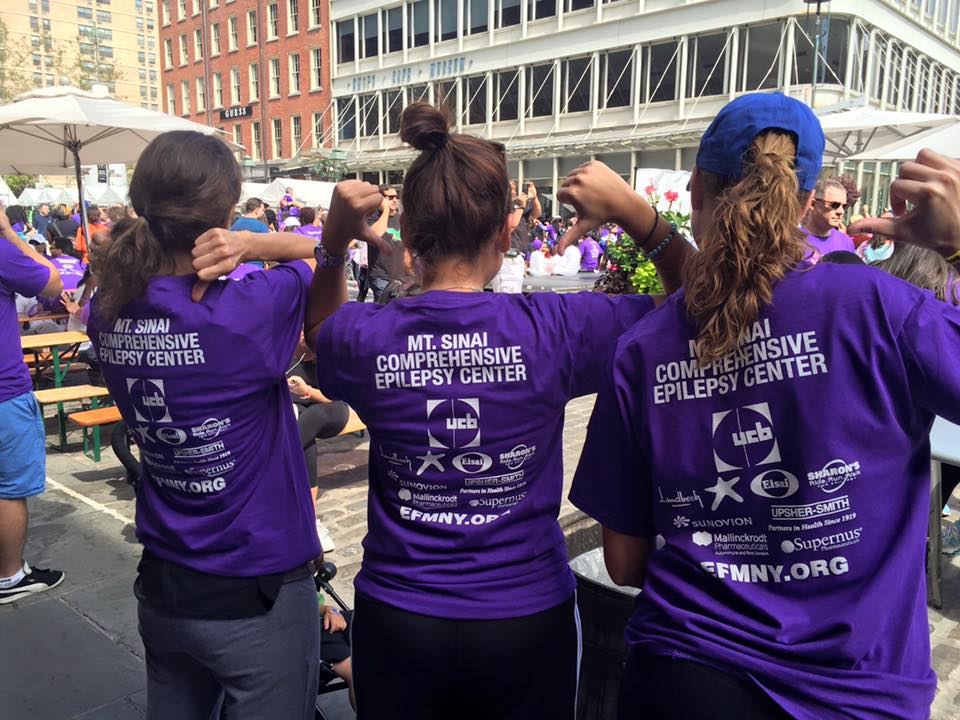