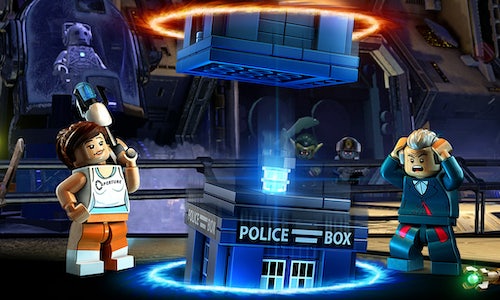 Encompassing the most epic collection of pop culture worlds, including The Lord of the Rings, DC Comics, Doctor Who and even The Simpsons, LEGO Dimensions is the ultimate mashup of some of entertainment's largest brands.

Utilizing social media to activate millions of fans across 14 separate brands to rally around a new upcoming product is no simple feat. Our goal was to run a social campaign that was inclusive of all fans, new and old; educational about the new worlds their beloved characters would inhabit; and exciting, as we were showcasing innovative gaming technology. We've successfully brought together unlikely properties to highlight what's unique and fun both about the individual franchises and, more importantly, what happens when those worlds collide- and fans on social media loved it.

Our social media campaign embodied this massive collaboration all throughout 2015, pushing the boundaries of what you can accomplish when you mix up the most unlikely characters in exciting situations... and throwing some strategic digital marketing into the mix.

Our strategy was consistent from the very start: leverage the massive powers of all partners to create immense cross-over awareness and ignite passion across audiences. Imagine the Doctor Who Facebook page showcasing two of the biggest time travelers in all of entertainment – The Doctor, of course, but joined by Doc Brown from Back to the Future! The possibilities were endless and, true to the LEGO legacy, made imaginations run wild.

Here are a few examples of why LEGO Dimensions was a massive success on social media in 2015.

"WB Games proved they could pull off a successful viral campaign in less than half the time with their LEGO Dimensions reveal…" – WarpZoned.com

At announce in April 2015, we kicked off our campaign with a mysterious and organic teaser that leveraged the audiences of DC Entertainment, The Lord of the Rings, Back to the Future, and The LEGO Movie. With strategic placement and timing, LEGO Dimensions immediately ignited a core fan base of nearly 40MM leading up to our official game announcement. The teaser was covered by major media outlets and sparked immediate buzz around what was coming a few days after.

LEGO Dimensions had massive presence at SDCC, taking over not only the Gaslamp District, but also major social channels such as Doctor Who. With the much anticipated Doctor Who announcement, we collaborated with BBC along with our other partners and influencers to make LEGO Dimensions one of the most talked about products – resulting in a significant percentage of all social media conversations coming out of Comic-Con. This is a massive feat in the gaming industry considering the other, much larger conversations occurring around Batman v Superman and The Hunger Games.

LEGO Dimensions is the embodiment of ultimate collaboration, and we wanted everything in our social media efforts to reflect that through creative copy that merged iconic taglines with high-quality, highly shareable images. The wealth of fun characters, cool vehicles, and expansive levels made it possible to show incredibly popular characters as they had literally never been seen before.

The LEGO Dimensions experience lends itself to a generational cross-over in its players that is rarely seen. Imagine a dad playing as Marty McFly from Back to the Future while his daughter plays as Wyldstyle from The LEGO Movie. The game has something for everyone, and this feature was also portrayed in our social marketing. Keeping a thoughtful watch over our brands and introducing new characters across different channels was a key strategy in the campaign's success. For example, we we able to leverage the Wizard of Oz Facebook page to help promote Scooby-Doo, reinforcing the appeal and relevancy of each to nostalgic adults as well as enthusiastic children.

Not only did social media make an impact with conversational buzz, it also created buzz across our retail partners. It helped drive a significant amount of traffic to informational/product pages across major destinations like Amazon, Best Buy, Toys R Us, Walmart, GameStop, and Target.

"One of the most enjoyable LEGO experiences yet." - Entertainment Weekly 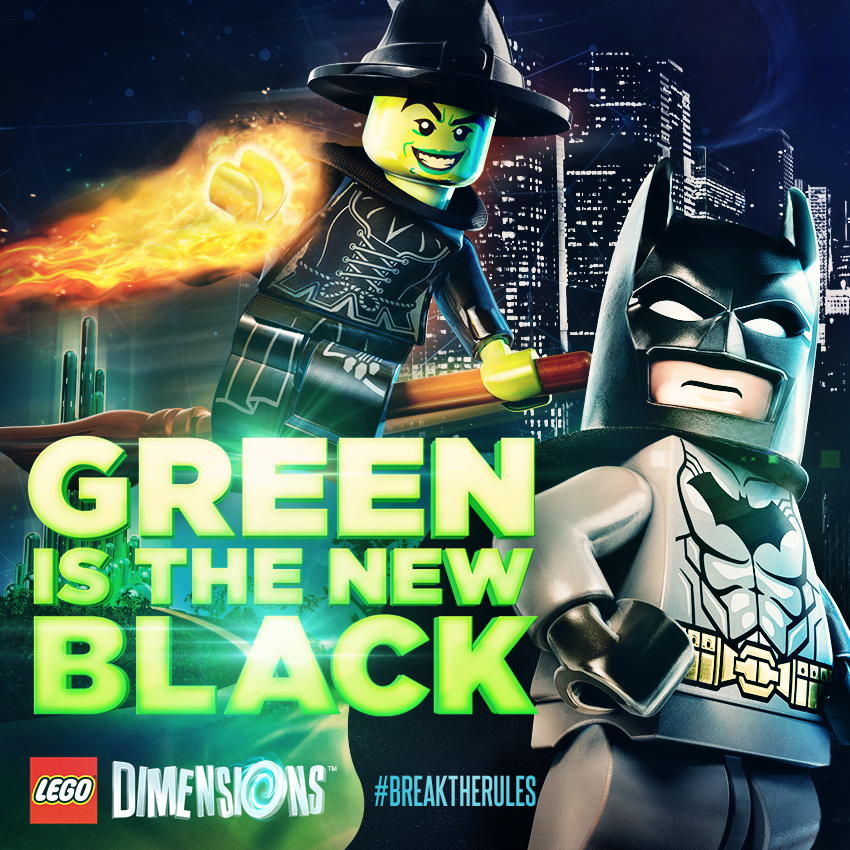 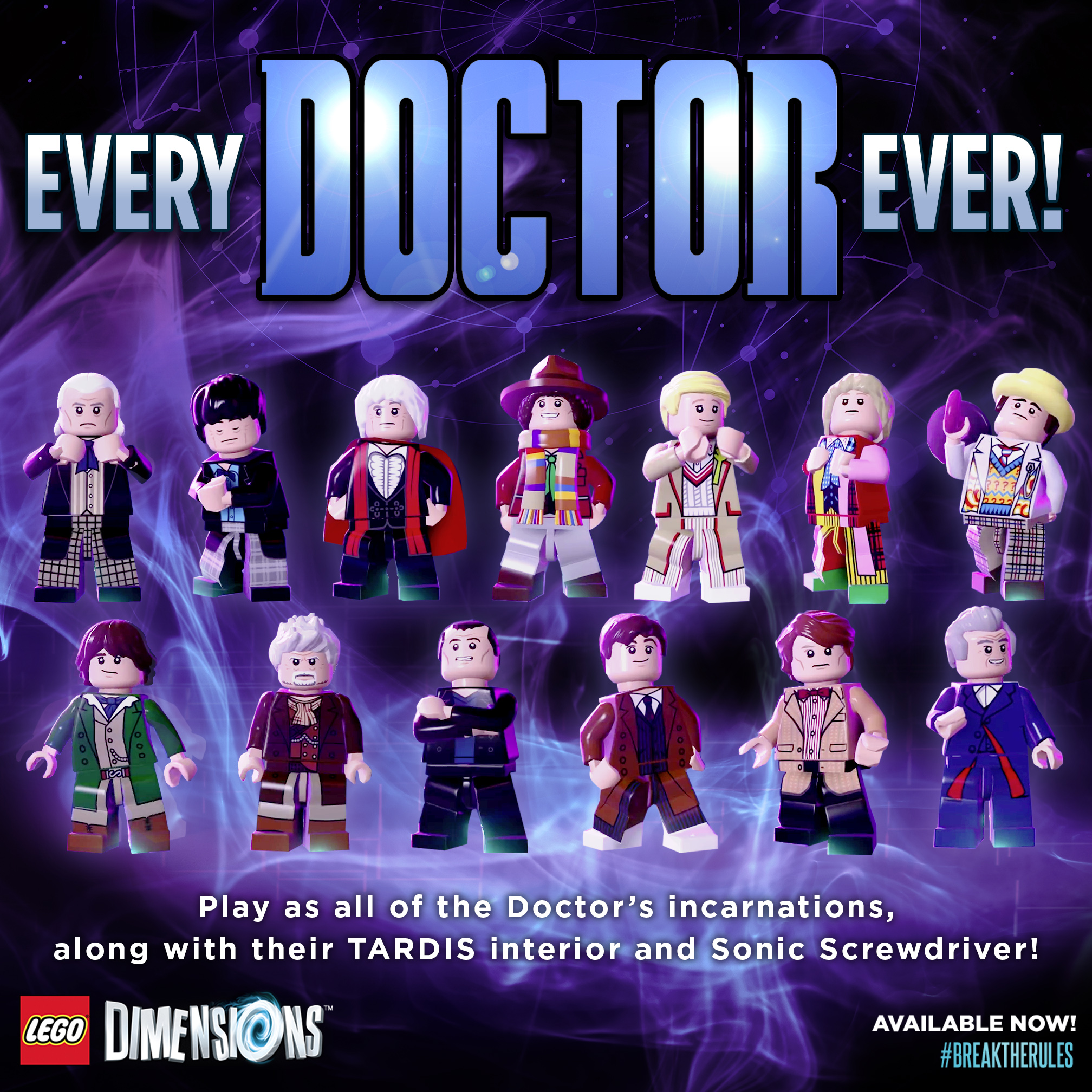 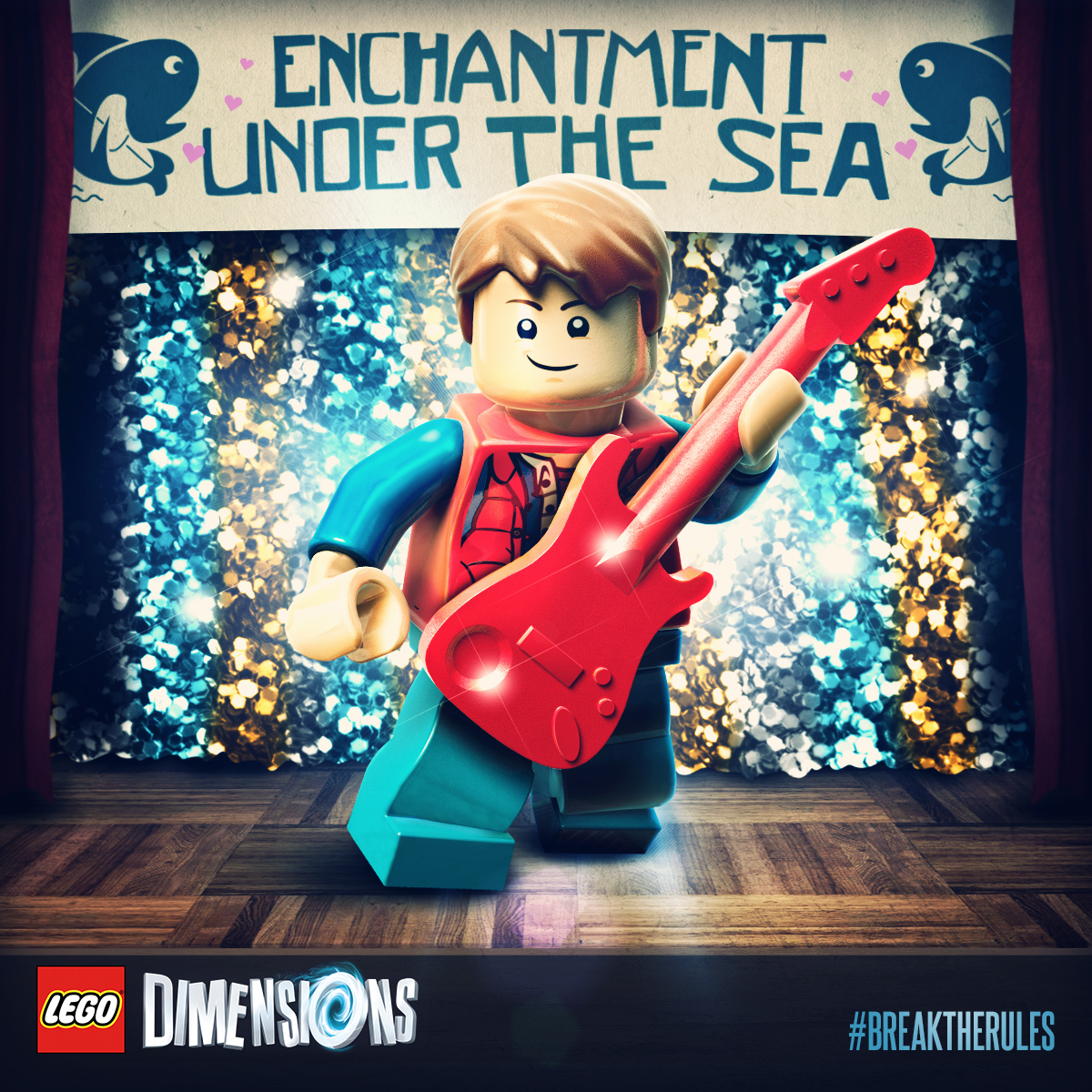 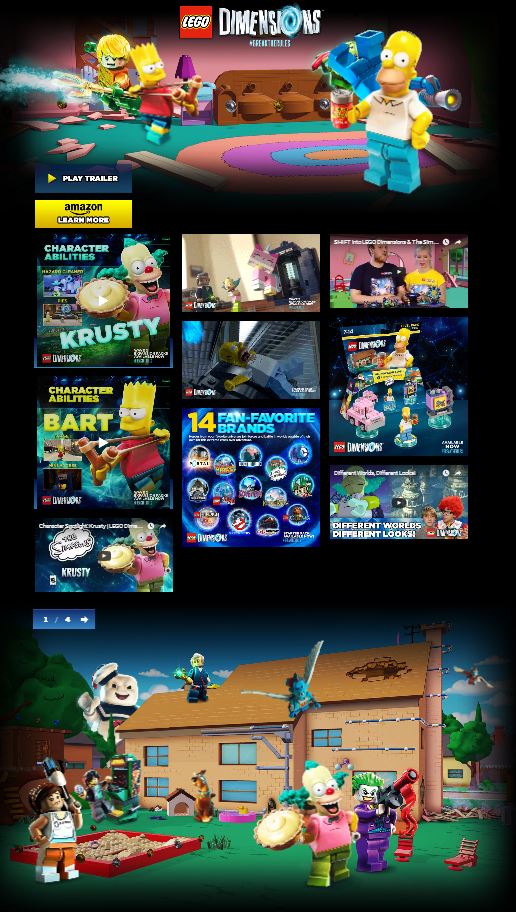