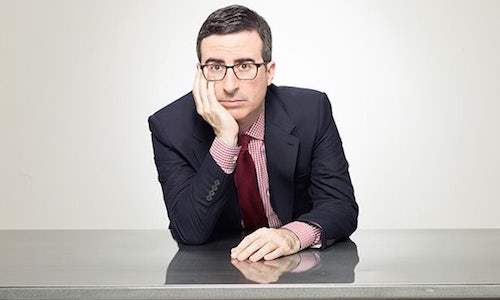 Last Week Tonight has successfully made its mark in the crowded late night landscape by reporting on socially relevant topics such as FIFA, transgender rights, sex education and more. Last Week Tonight furthers the conversation on these topics well beyond the confines of its half-hour show by sharing long-form clips on YouTube on Sunday nights.

YouTube has been the most important social platform for Last Week Tonight's video content since Season 1. Going into its second season in 2015, Last Week Tonight had two goals for its YouTube channel: to attract new viewers by inspiring discovery of popular Season 1 clips and reinforcing the page as a destination site for all things John Oliver and Last Week Tonight.

Leading into Season 2, Last Week Tonight reimagined their most popular video clips as GIFs to make it easy for fans to share across their social profiles and introduce new viewers to the show. GIFs paired with YouTube links were shared across Last Week Tonight's Facebook and Twitter pages for the most-buzzed about Season 1 clips including FIFA, The Lottery, Student Debt, Predatory Lending and Miss America using #LastWeekLastYear. One clip a week was shared leading into the 2015 premiere.

Last Week Tonight's continued digital success within Season 2 came from a strong tactical implementation of its YouTube clip strategy early on. From the first season, long form clips were available on YouTube immediately following the episode, allowing fans and media outlets to share their favorite moments in real time. To take advantage of this behavior in the second season, Last Week Tonight continued to upload content to YouTube immediately after an episode had aired. In the second season Televangelism, where John Oliver creates a fake church and Sex Education joined the ranks of the top 10 most watched Last Week Tonight YouTube videos with 9 million views and 8 million views respectively.

To keep the YouTube channel alive during mid-season hiatuses, John Oliver recorded timely short, web-exclusive segments and released them online at the time Last Week Tonight usually airs. These videos garnered millions of views and encouraged Last Week Tonight conversation and engagement even when the show was off air.

Subscribers to the Last Week Tonight page doubled from 1.5 million in Season 1 to over 2.6 million in Season 2. Clip launched in 2014, over 3.7 billion minutes of content have been watched. Clips that were shared as reimagined GIFs leading into Season 2 have remained the most popular YouTube clips well into 2016. Since the YouTube page r 1.3 million video shares from the Last Week Tonight YouTube channel, contributing to the viral nature of the show's clips online. The view-through rate on Last Week Tonight's clips is a robust 60%, which challenges the notion that viewers only have the attention span for short video clips. A thirteen-minute piece on Government Surveillance (which ended with the Snowden interview) has garnered over 10 million views and was watched more than 5.5 million times in less than two weeks.

Additionally, Vulture declared John Oliver "the most important man in television" in 2015 for his ability to move the needle on important topics and create real-life change through online buzz. With a social footprint of over 4MM likes and followers across four social media sites, the show has built a following of engaged fans who will continue to be instrumental in sharing new content and helping John Oliver to inspire real world change in the years to come. 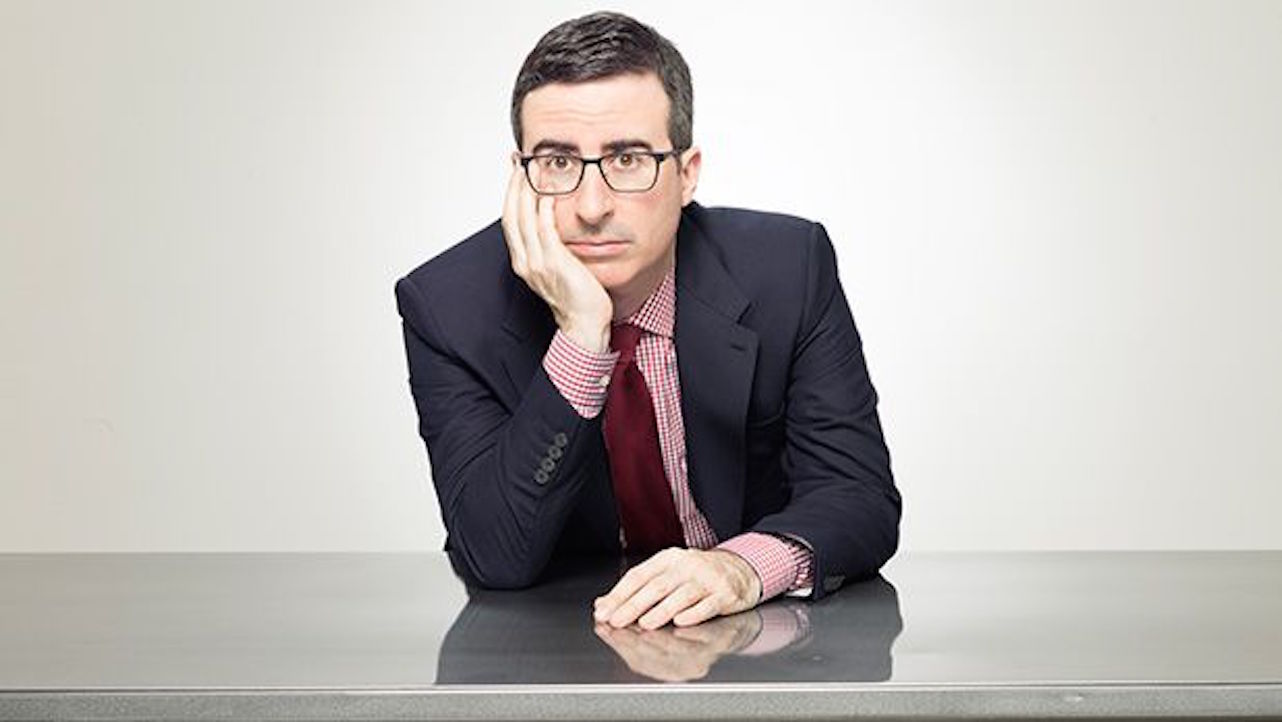