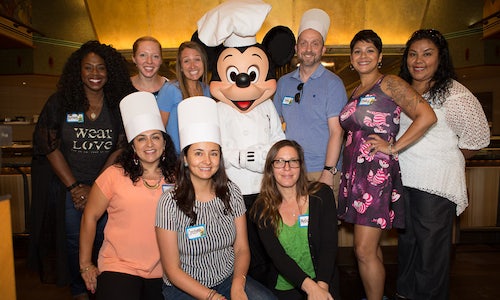 The primary campaign goal was engagement through social storytelling and online community activation. To do this, the team developed a social influencer strategy - proactive media outreach, multimedia assets including videos and infographics, a multifaceted blogger campaign and interactive social media engagement - to cut through the clutter and reach the runDisney/running community. We also used insights, through social listening analytics, to set new standards for driving tactics and shifting strategy in real time, which allowed the team to alter content and make decisions based on current online conversation.

By making influencer engagement the cornerstone of our social media efforts and utilizing multimedia assets such as video and infographics to convey personal health stories, we set ourselves apart from competitors and took control of the conversation. Most importantly, we identified stories about individuals who overcame challenging obstacles or disabilities to achieve their health goals. Those stories were central to the campaign and to Cigna's overall mission and new brand messaging that inspires an active lifestyle, across all ages and fitness levels to live healthier and more secure lives.

To accomplish this, we leveraged Cigna social media channels and online influencers to build momentum around the company's sponsorship through the following tactics:

What made the team's work unique is the response we received from the online community and the ability to quickly adapt and alter the tactics to capture the moments that mattered – giving a voice to runners and walkers – that demonstrated the power of healthy partnerships. The social team engaged with individuals and conversations from providing encouragement pre-race during training, to a twitter chat and onsite congratulations with a lively conversation and well wishes.

The power of a good strategy was realized not only from the result metrics, but the thank you's and emails received post event asking to get more engaged with what Cigna's doing for the next race. The Blogger Meet-Up has become a staple event that's a "must-get-invited" for many influencers attending the Disneyland Half Marathon Weekend or Walt Disney World Marathon Weekend presented by Cigna.

BRAND IMPRESSIONS: 4.4+ million impressions from Cigna content shared via communications efforts, for an ROI of $0.03 per impression. In total with organic mentions, this resulted in more than 10 million brand impressions during the three-month campaign. Cigna shared 364 total posts on channels resulting in 18,200+ engagements, 5,200+ link clicks and 67,700+ video views. The team engaged with approximately 86,700 unique individuals. 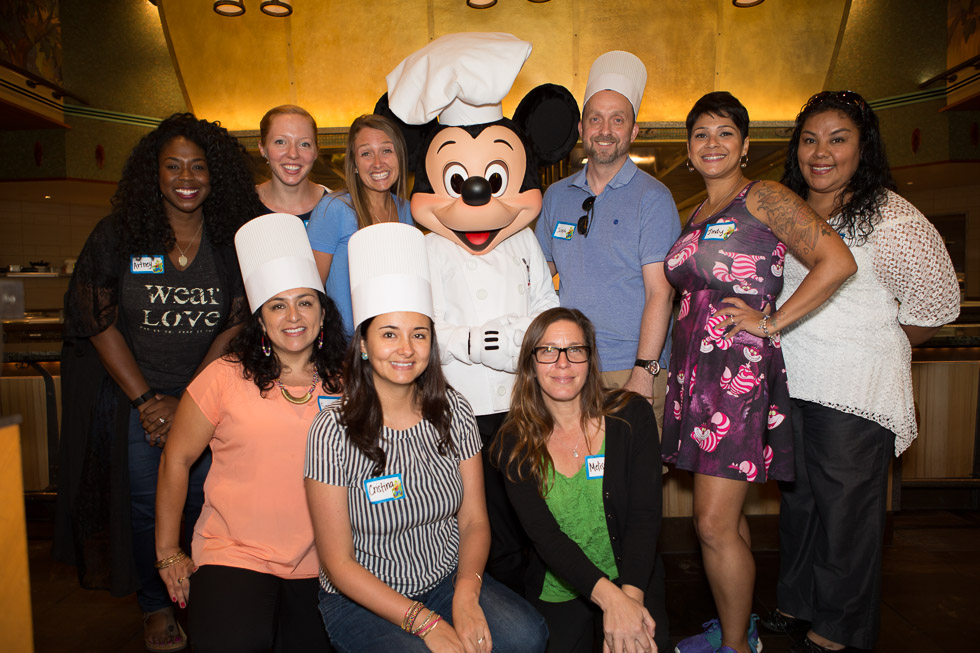 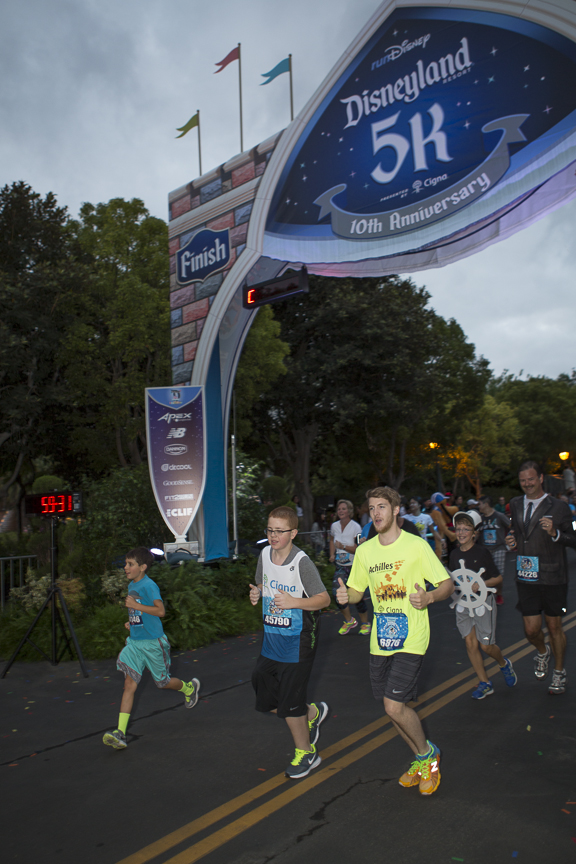 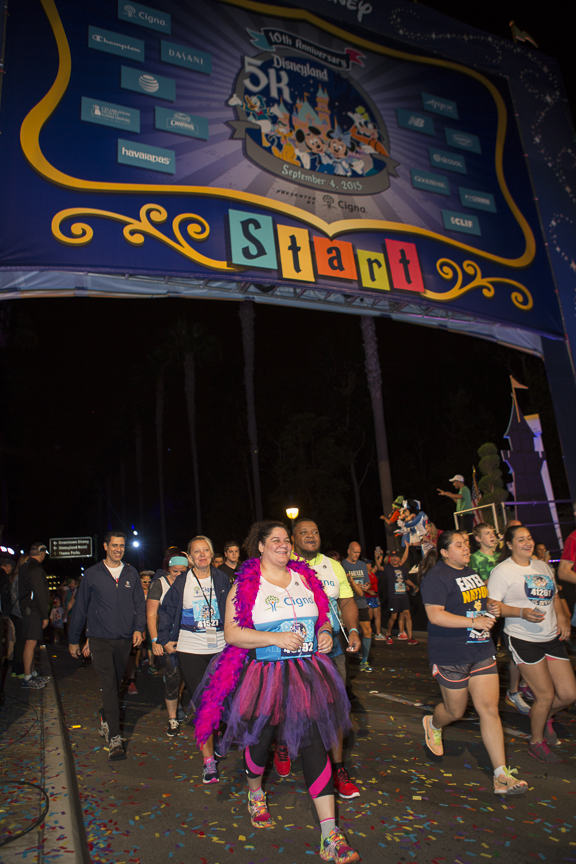