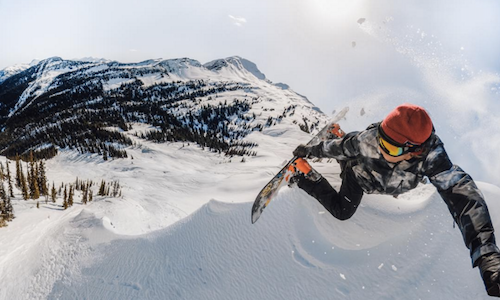 It was the year of GoPro on YouTube (although we do love ourselves some PewDePie and Smosh). It's a fact that GoPro content has never been viewed more or shared more than it was in 2015, blowing our 2014 data out of the water with engagement numbers, view counts and volume of content shared. The initiatives, new programs and expansion in content diversity came together in 2015 to send our YouTube Channel performance to new heights. But beyond execution, GoPro's "secret sauce" remains the stunning video content that our cameras enable and the amazing moments that they capture. From extreme to everyday; heart-pumping to heart-warming; short clips to long form, it is the beauty, emotion and passion of GoPro videos that keep people coming to our YouTube Channel in larger and larger numbers every year.

A number of important things happened to make 2015 our best year yet, including:

A Production House on Steroids. Our Entertainment team sourced, produced, edited and published YouTube content at a frenetic pace, without sacrificing quality or brand voice.

The launch of GoPro Awards. A long-held dream of our CEO, Nick Woodman, we launched GoPro Awards in October 2015. This "always on" program makes it significantly easier for GoPro users to submit their videos to us and enables our team to reward them financially for that content. The program also serves as a funnel for our Production Team to identify amazing content and turn it around quickly into content for our YT Channel.

We went Mainstream (in a good way). Partnerships with the NHL and Tour de France put GoPro at the center of the action for some of the world's most beloved sports events. GoPro delivered points of view to these sports that had never been seen before and people came to YouTube by the millions to watch (and watch again, and again and again).

Let's Get Spherical! (Spherical!): GoPro's YouTube Channel broke ground for a consumer brand in 360/spherical, publishing radical videos and establishing our YT channel as a resource for stunning virtual reality content. Our spherical YT content strategy also opened up this emerging form of entertainment to a broader audience.

More Ways to Tune In: In 2015, GoPro Entertainment expanded the reach of the GoPro Channel by adding valuable content distribution deals to its slate of marquee brand partnerships. Expanding on a footprint that included XBOX and Virgin America in 2014, the GoPro Channel – which is comprised entirely of our best YouTube content - is now available across a number of major over-the-top platforms including Sony PlayStation, Amazon Fire TV, Comcast Watchable, Sky Q, Roku, Vessel and LG. These partnerships complement GoPro's presence on YouTube and make epic GoPro content available to more users across more devices. With the GoPro Channel, users around the world can watch featured playlists, browse GoPro products and experience life's most incredible moments as captured by GoPro.

In just 4 months we received more than 86,000 user content submissions through the GoPro Awards portal. This influx of user-submitted video content played a significant role in the increase of total number of videos published in 2015. We've also had some amazing YT success stories come from our Awards program, including the Frozen Kitten Lives video, which went viral within 24 hours of being published and now has nearly 5M views.

The video announcing our partnership with the NHL garnered more than 3.5M views and Tour de France videos earned more than 1M views worldwide. These series have set the foundation for more mass sports YT content for 2016 including NFL, MLB and the Summer Olympics in Rio.

We published 17, 360-degree videos that pushed the boundaries of traditional spherical content, from surfing and mountain biking to POV from Triple Crown horse American Pharoah. These videos garnered nearly 20M views and placed GoPro's YT Channel at the forefront of spherical video production and publishing.

Video for The Year of GoPro: Best on YouTube 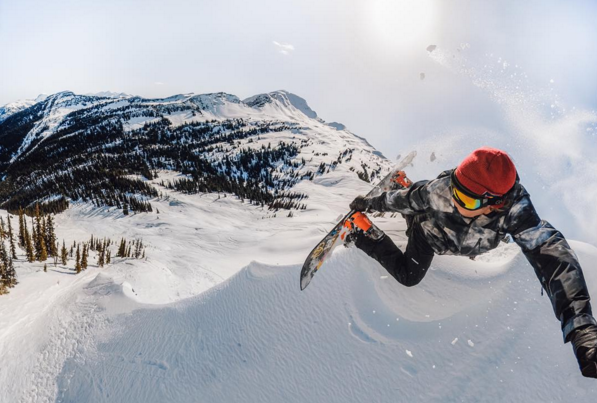